What Breed Is Your Dog?

Hi am new here but as well as my 11 fish I have 2 rescue cats, HarryboStarmix and Vicks, and 2 whippets, Buster and Bentley. Harrybo sits on top of the fish tank and gets v sweaty - all animals/pets/fish are fantastic and I love 'em all! One day I'd like to get a sheep too, a Zwartble, but my good lady won't let me...yet. Am working on it... 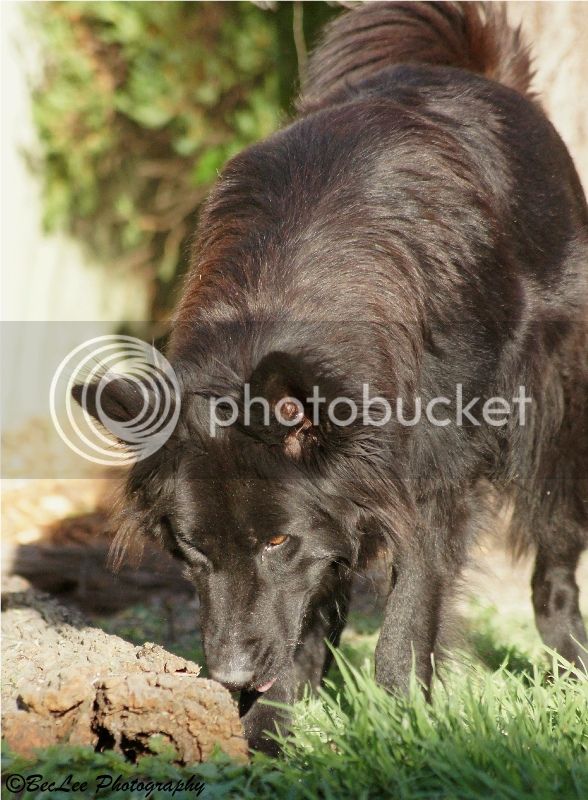 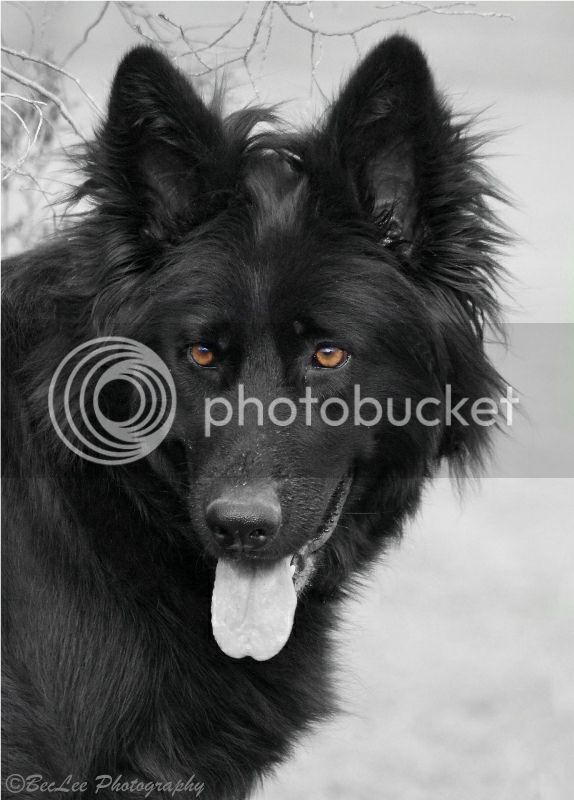 Thank you, she is just over 5yrs

Is Rufus wearing an e-collar? I only ask as i am debating getting one for my girl to do remote training

Yea he is. They both wear one. It's mostly used for recalls if he won't heed a command. I rarely have to use anything but the vibrate feature. they're worth every penny.

Colby was 16, pretty much blind and deaf, and was a cocker spaniel mix. He had a seizure and fell into our pool, the same day we thought he was getting better. I miss him alot but I know he is better, and can see and hear and run around. He had hip and back problems, was on an anti- anxiety medications and pain medications. We were hoping he would pass peacefully, and were debating about wether to put him down or not. I took this photo a few years back, and we used it for his frame by his ashes. 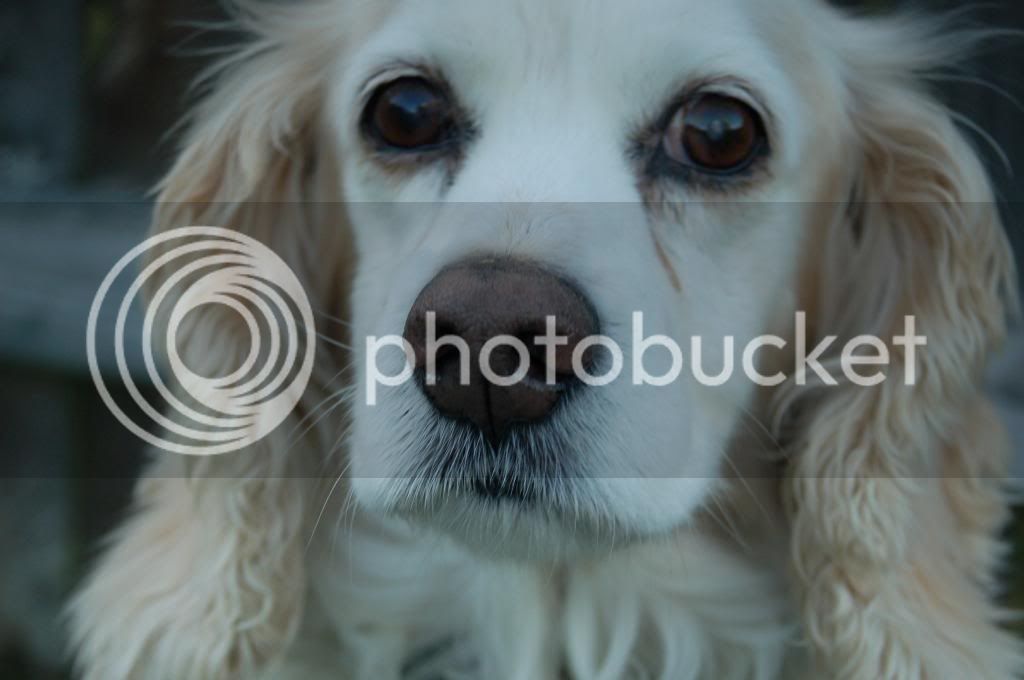 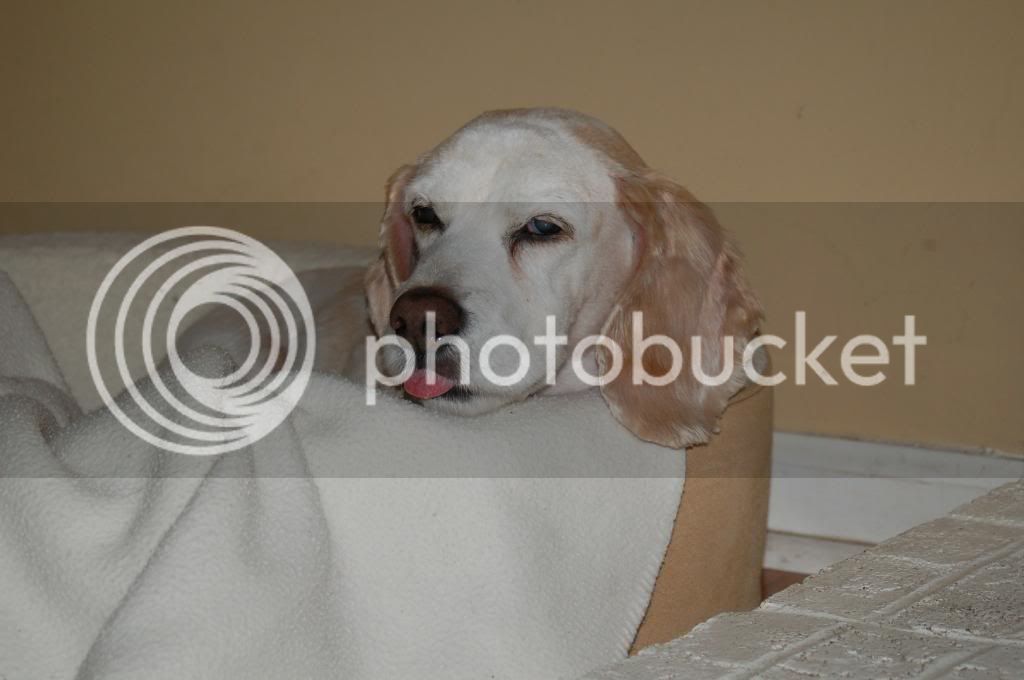 ^ You can see how foggy his eye is

We also have a yellow lab named Beckham. We got him in 2010 from a family moving. My parents say that when I came home and he ran around and played with me they knew they were keeping him. 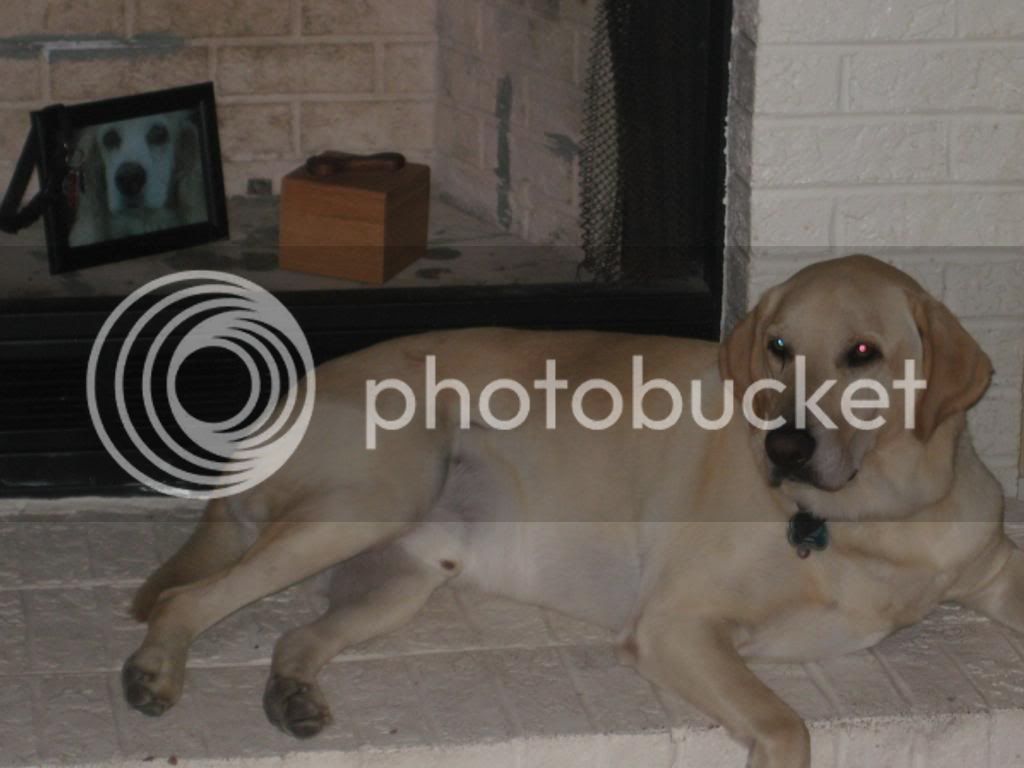 ^ Him hanging with his old friend 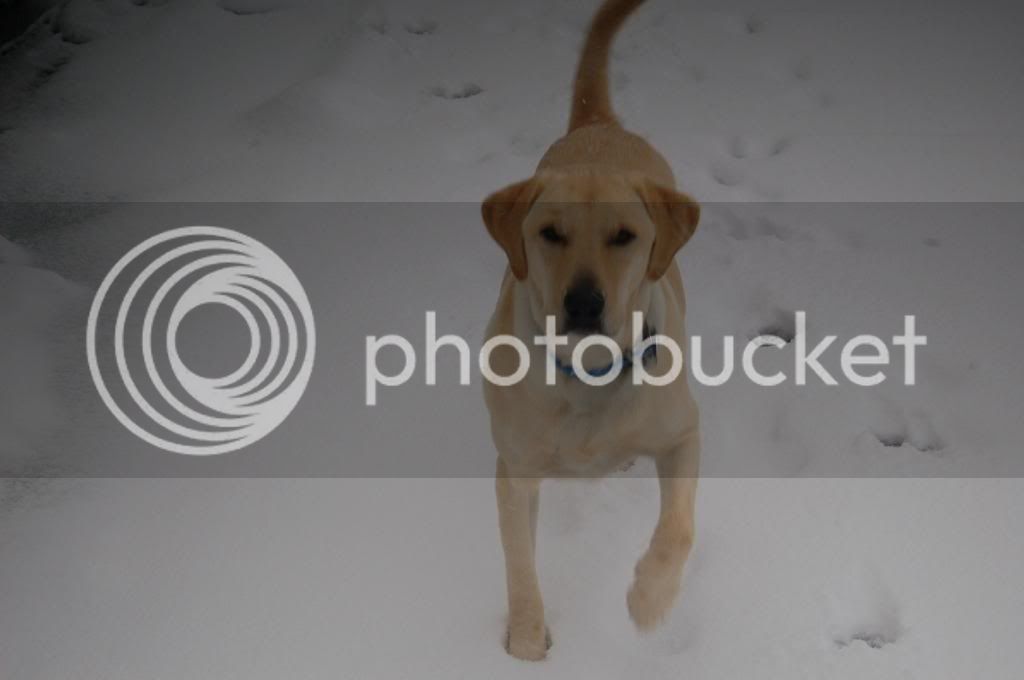 Hi, I have a male Alaskan Malamute called Gooch - 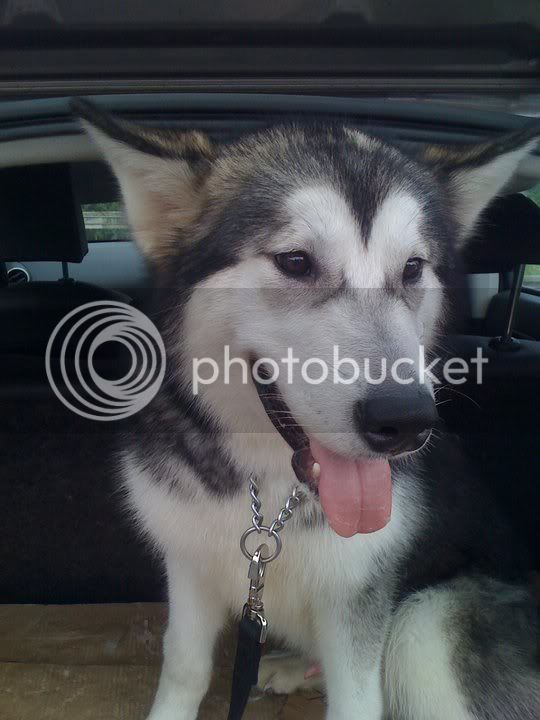 And I have a male English Bulldog called Marley - 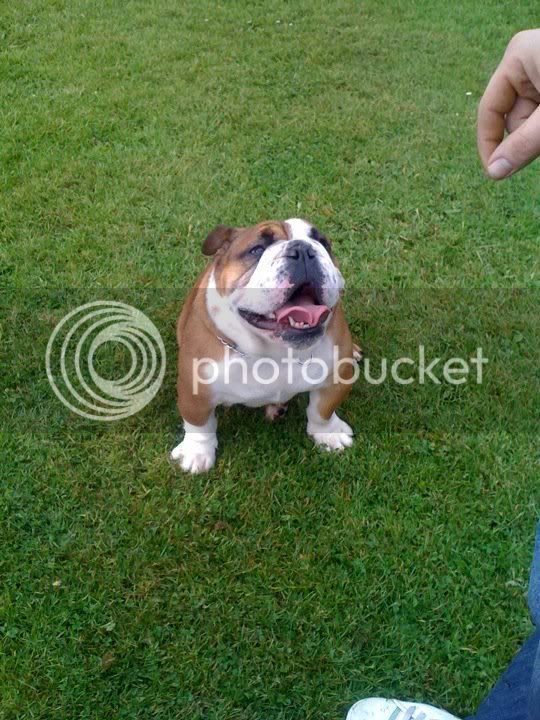 I have an Italian Greyhound named Breeze (or CH Moonstruck Gentle Breeze) and a Border Terrier named Toby (CH Middlecroft Pukaki Blue). Breeze is a show dog and Toby an ex-show dog. My babies! Breeze is pretty young in this pic. She is now 2 and 1/2 and Toby is 4. 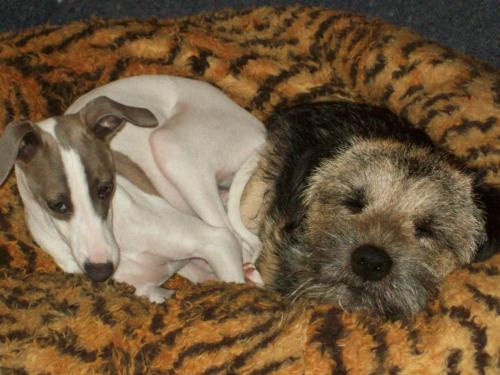 This is our new rescue whippet Lolly, from Battersea Dogs Home, picked her up on Christmas Eve and she's getting on really well with my other 2 whippets Bentley and Buster! She even stops to look at the fish tank now and then as she passes by! Bonus!!!!

I see she's an expert in using the 'sighthound sad face'

haha thank you Fluttermoth, yes they all seem to be quite good at the 'sighthound sad face'...they get away with everything!!!!
S

I have a beautiful blue merle girl called Luna. She looks just like her mum so i say she is a collie. She is the result of her mum getting out to play with the neighbour's rescue dog. He looked like a large black and white collie with something else mixed in.

She was meant to be my ex-partners but totally mine now. She is the best. Good with kids, cats, other dogs, even rabbits and ferrets

B
Maintaining temp for sea monkeys?

How to install an air hose with a "check value"

W
Is my Lima Catfish pregnant?