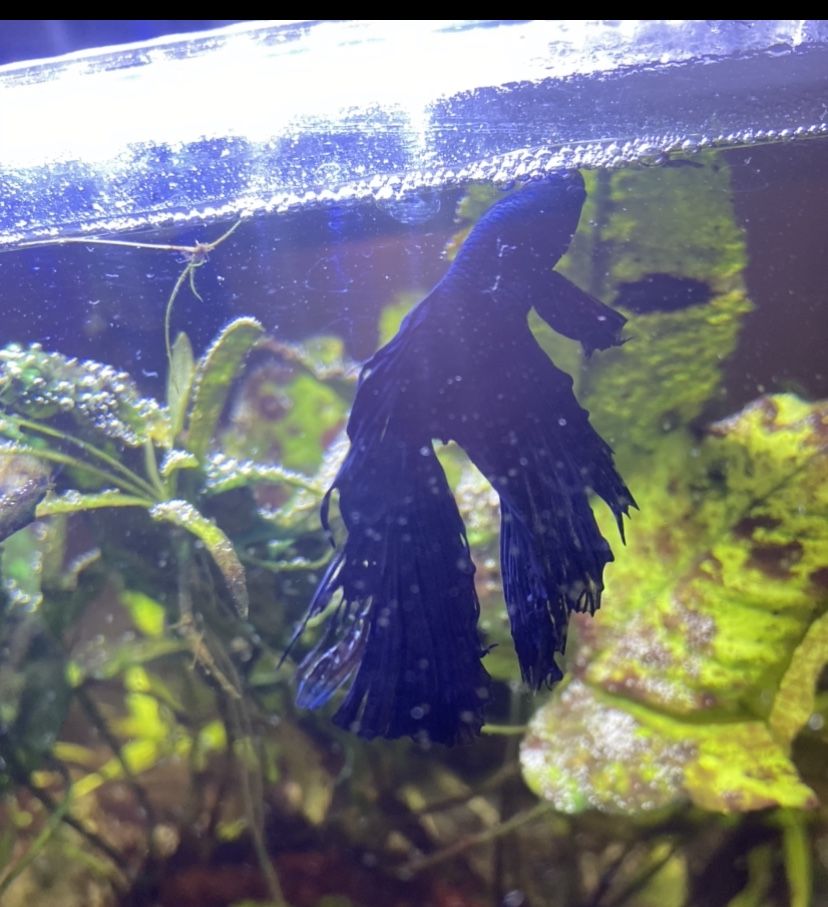 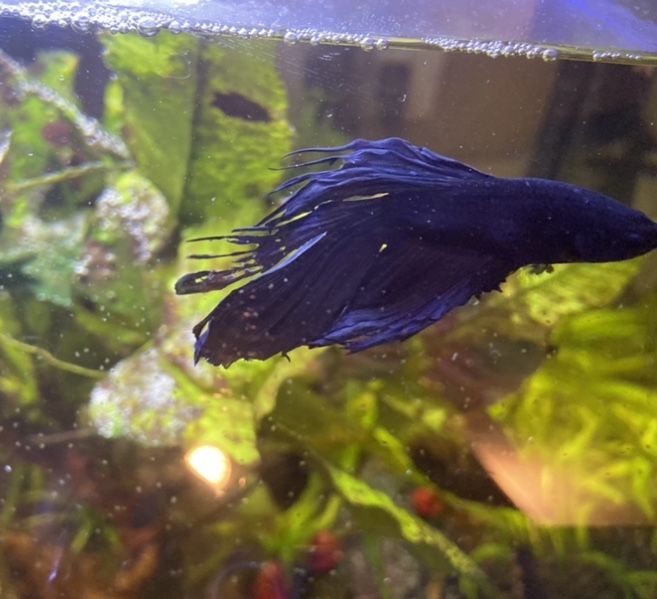 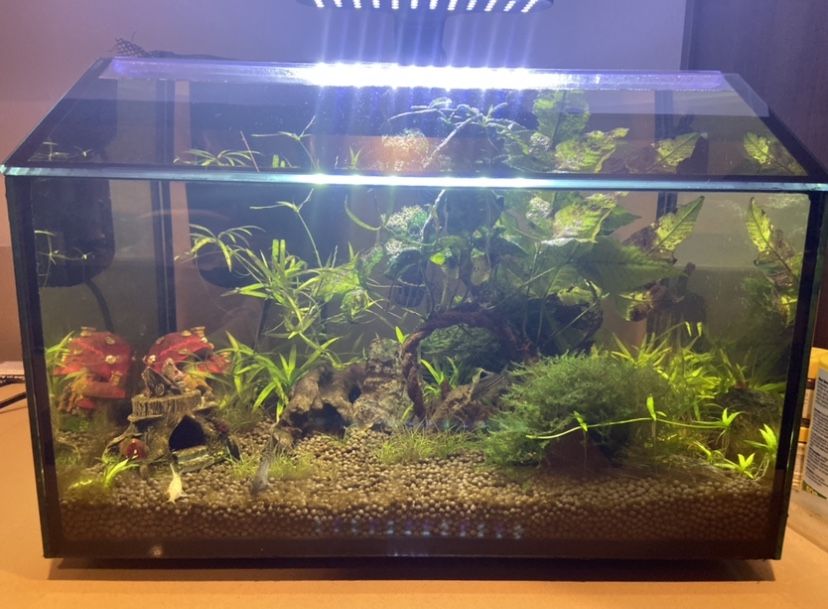 my betta’s fin rot. He has had it for over 2 months now and I have tried everything. He was in a 10 gallon cycled tank with 3 Cory catfish when it developed. Ph at 8.0, nitrites 0, ammonia 0, nitrates 25ppm, chlorine 0, and temperature set to 78 degrees. I initially tried increasing water changes from once a week to every 2-3 days but his condition did not improve. I moved him to a heated quarantine tank and treated him with aquarium salt and Indian almond leaves for 2 weeks and he seemed to be feeling better, his fins stopped ripping and I thought it safe to move him back into the 10 gallon. It’s been about 24 hours and unfortunately he has gotten horribly worse. His tail fin has ripped up to his body and there’s a large chunk missing and lots of discoloration. I’m not sure what is causing it, none of my decorations are sharp and my filter intake is covered by a sponge. Please any suggestions will be helpful, I don’t want to use Melafix if possible, I don’t want to risk damaging his labyrinth organ.
Last edited by a moderator: Nov 21, 2019

I would move him back to his quarantine tank and treat again with salt and indian almond leaves. This time though, I would leave him in there until his fins are completely healed. Good luck!
You must log in or register to reply here.
Share:
Facebook Reddit Pinterest Tumblr WhatsApp Email Link

27 minutes ago
Ashkay
A
A
Pregnant platy

I stopped adding fertiliser during a Cyanobacteria outbreak, should I start adding them again?