Ignorance is Bliss.. well sort of

Today at the pet store I went to buy an Amano shrimp, expecting a hefty price I brought a good amount of cash. My other store sells Amano shrimp for 3.99$ with tax its about 4.30$ for one shrimp. Its expensive but they are essential members to any freshwater clean up crew. They were selling ghost shrimp there, as you may know ghost shrimp are dirt cheap. although I needed an Amano shrimp. The person fished it out and then put labels on the bag. I left with an anubias, a neon tetra and the shrimp. I look at the receipt later and to my surprise the Amano shrimp was labeled as a ghost shrimp XD 49 cents! now I know where to get my Amano shrimp for now on. This reminds me of when I went to PetValu and the employees gave me a mislabeled Ozelot sword for 2.00$! But at that same PetValu they put Neon tetras in their cardinal tetra tank, although the cardinal tank does have cardinals in it, I have to take a gamble and get a trio and cross my fingers that I dont get mostly Neons. I dont want to pester them because making someone fish out another fish to the untrained eye that looks almost identical to a neon must be annoying. Moral: employees who dont know fish = Cheap fish 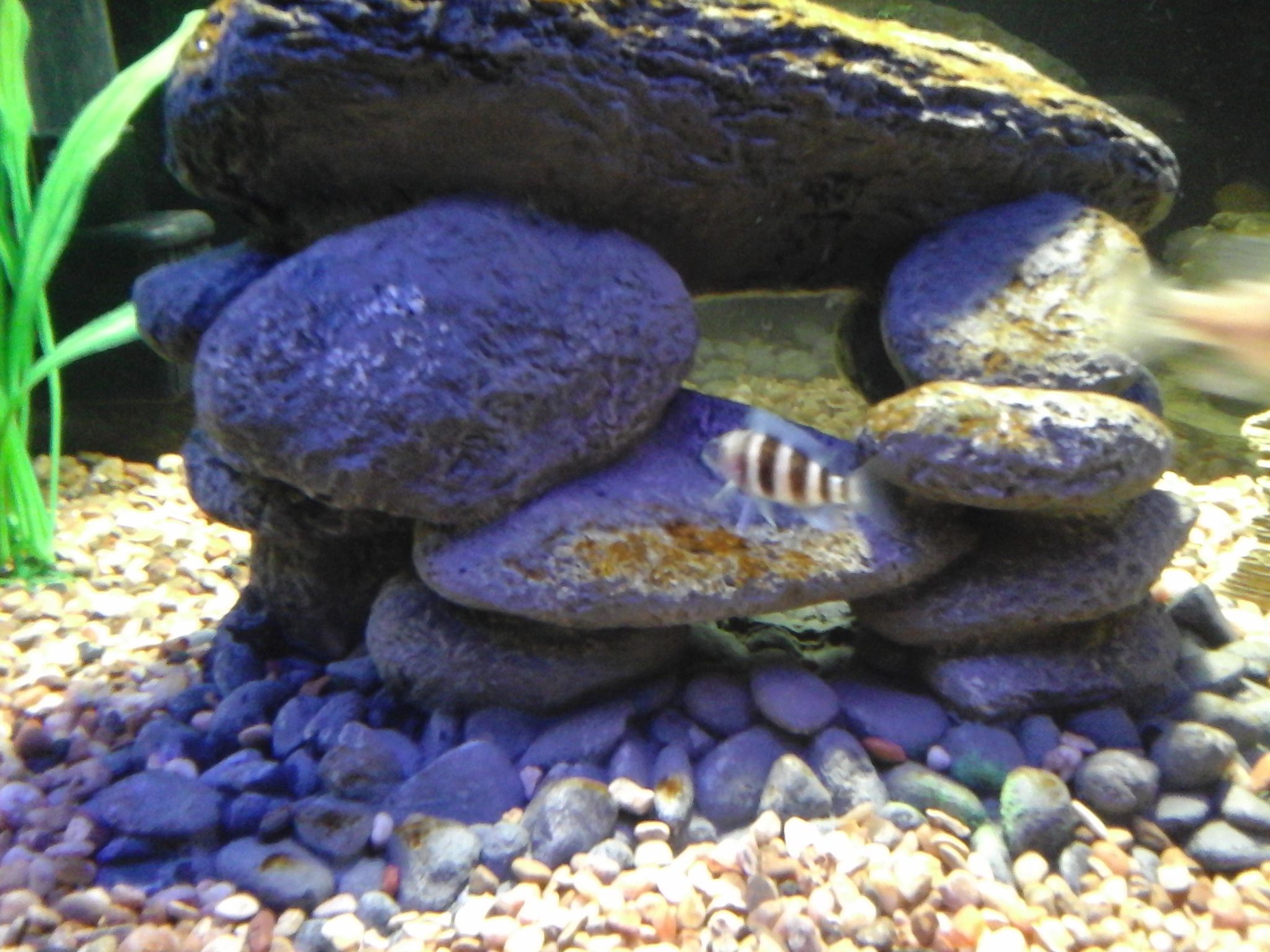 Our character and morality are tested in many ways, even within the hobby we so enjoy....


Sent from my iPad using Tapatalk

Tyler_Fishman said:
the Amano shrimp was labeled as a ghost shrimp XD 49 cents!
Click to expand...


Keswick said:
Our character and morality are tested in many ways, even within the hobby we so enjoy....
Click to expand...

I was at a bar awhile ago and ordered a beer. I gave the girl a twenty. She went to the register and came back with my change...that included the twenty dollar bill. "Excuse me, you gave me my change AND my twenty back!"
Honesty is always the best policy and times like this are merely a test...the universe has a way of 'what goes around, comes around'.

I agree and would have also told the bartender of that mistake but Tyler didn't realize until seeing the receipt at home that he was undercharged (and only by a small amount) and it was by way of mislabeling. I think I'd take that as a win but certainly wouldn't let them make that mistake a second time because then it would be wrong.

My wife got the management to come look, it chapped them just to come have a look,

AbbeysDad said:
Honesty is always the best policy and times like this are merely a test...the universe has a way of 'what goes around, comes around'.
Click to expand...

I must be the only one who would have taken it lol!
something eventually in your life will go wrong with or without the return of the money. Its life!
You must log in or register to reply here.
Share:
Facebook Reddit Pinterest Tumblr WhatsApp Email Link

L
Can I house a betta with cories?