I'm new to cichlids and am looking for any information on the Honduran Red Point/Convict cross. I bought six juvie HRPs after hearing they are a less aggressive convict type, later realizing that most if not all fish sold as HRPs are crossed with convicts somewhere down the line. Looking for any insights from people familiar with these awesome fish!

The six of them are still quite small. Interestingly to me, the four I have that are leucistic/pink/blond type are way, way bigger than the two with standard coloring, and a different shape. The leucistic are taller, flatter, a little larger than the size of a quarter and the standard ones are about dime sized and thicker through the body. Their behavior is similar but the pink ones are more aggressive so far.

Anyone seen this size difference with blond and standard HRPs, or pink and standard convicts? Their mother is a standard and their father is a blond, with that same size and shape difference. The babies are all about 8 months old. My first thought was that all the leucistic ones happen to be male, and the standard ones happen to be female (this would be unfortunate--too many males!). But, for a couple of reasons I suspect I have two leucistic females and two leucistic males, and TBD on genders of the two standard ones. They are just too tiny to tell!

So, have I been sold two HRPs and four pink convicts? LOL... Or are they really all siblings as the local breeder says?

can you post a picture of the fish?
if the images are too big, set the camera's resolution to its lowest setting and take some more pics. The lower resolution will make the images smaller and they should fit on here.
OP
OP
S

Finally got my pics. Here are, in order of size, all the fish:

Largest male. The only one with very pointed fins. I'm pretty certain he is male. He also has a tiny black dot on the middle of his left side. He has the brightest iridescence and is aggressive toward the next three, all the other leucistic ones. 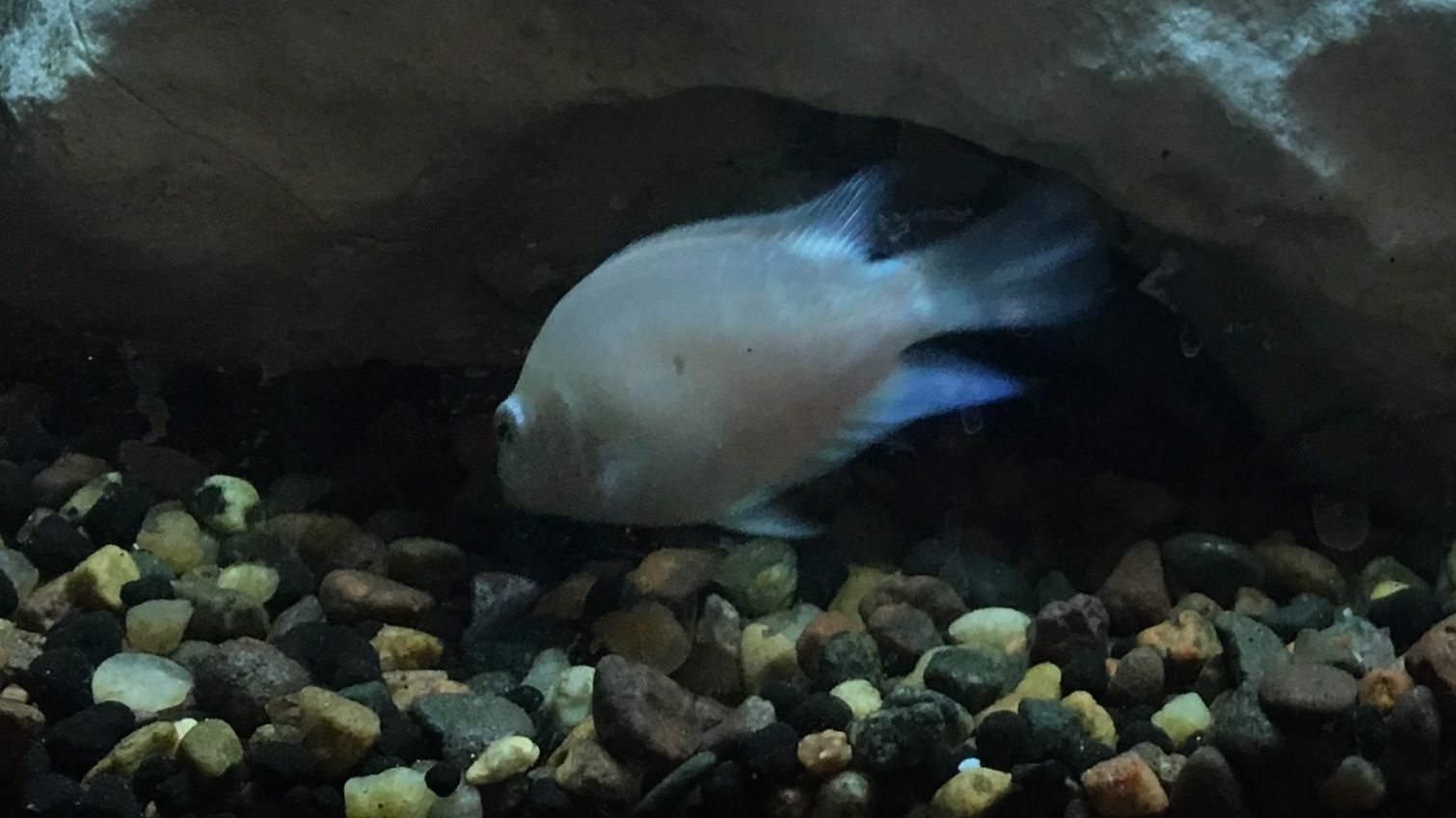 Here is the second largest. Male? Has the same type of coloration as largest guy. Not very aggressive and has rounded fins but the two "females" wiggle near him. 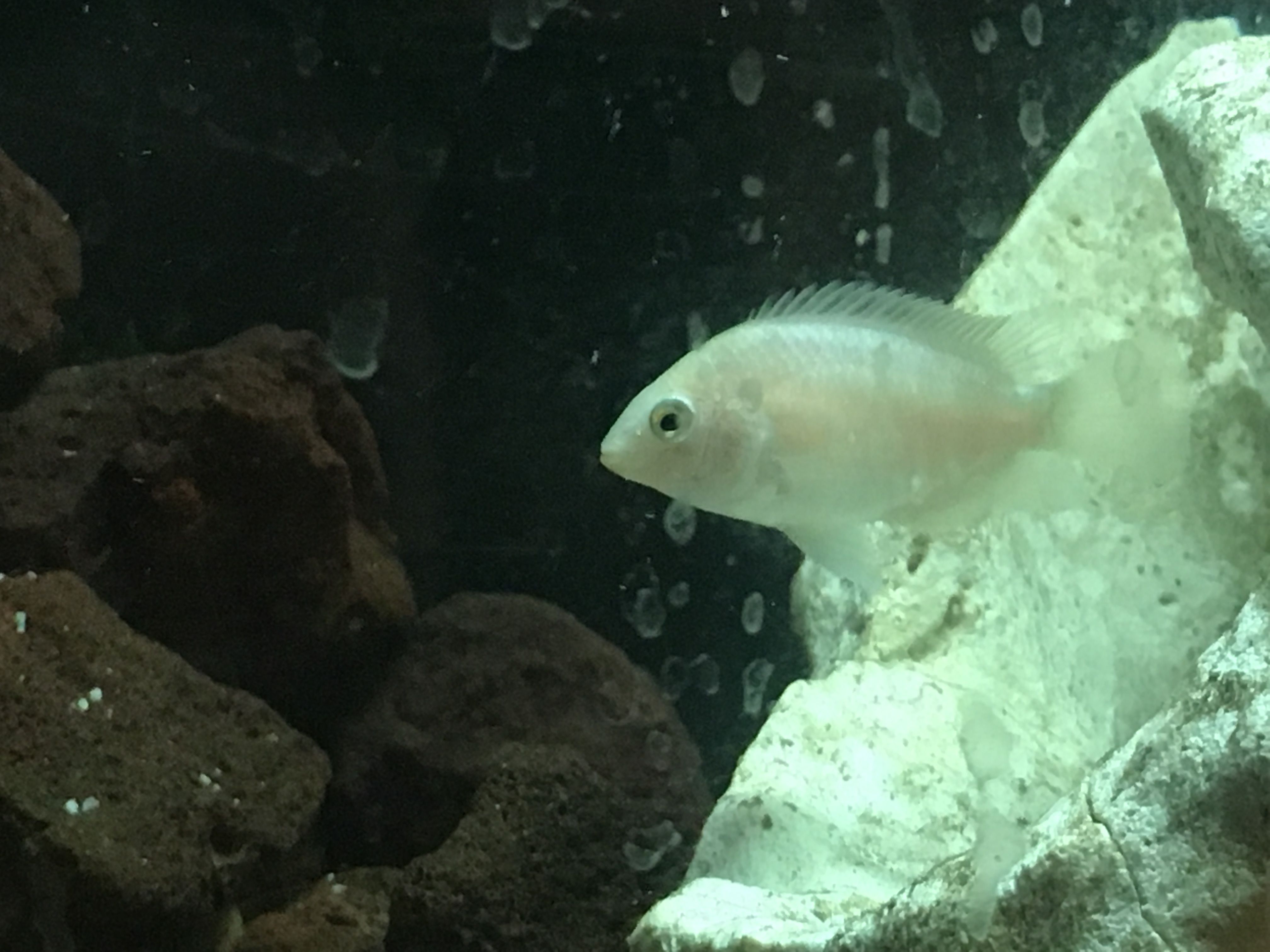 Bad pic but shows the coloration of the next-largest, who I think is female. Is only aggressive toward the other of her coloration. I can't tell these two apart. Both have rounded fins. 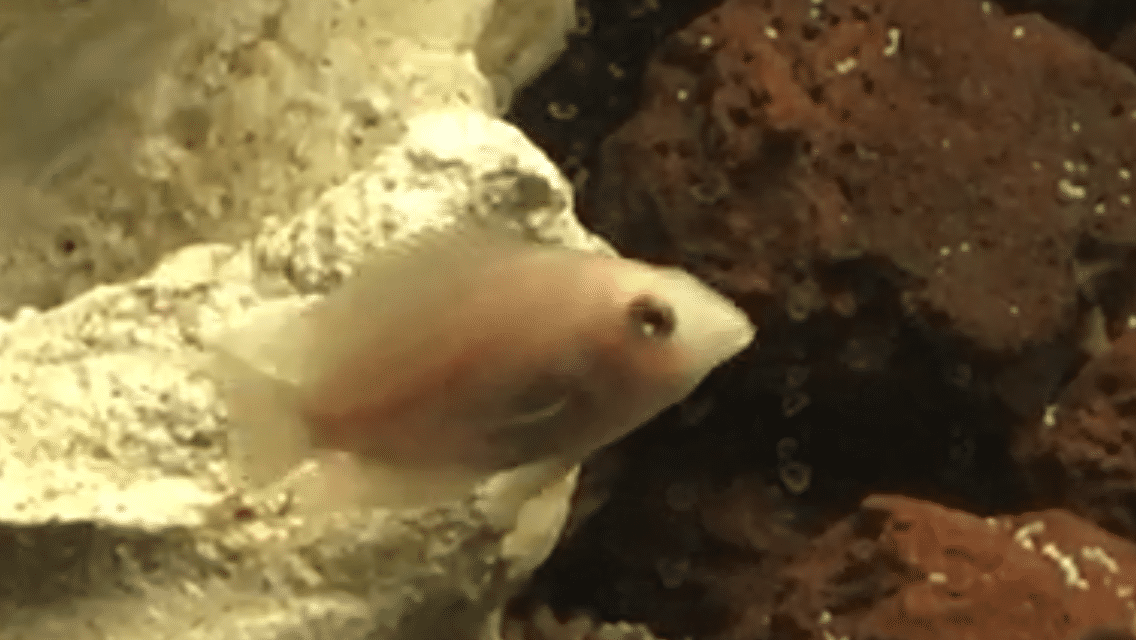 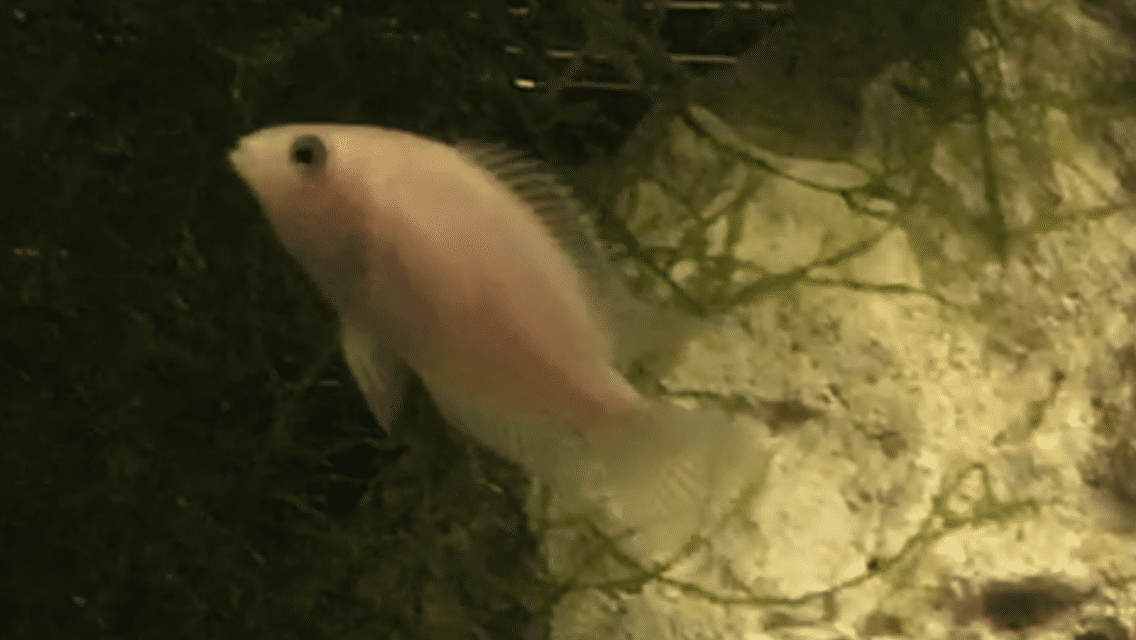 This is either the smallest or next-to-smallest. I can't tell from the pics who this is, but they look exactly the same except for their size difference. The smallest of all six is probably the size of a pinkie nail, and swims with her fins tucked into her body--is that bad? 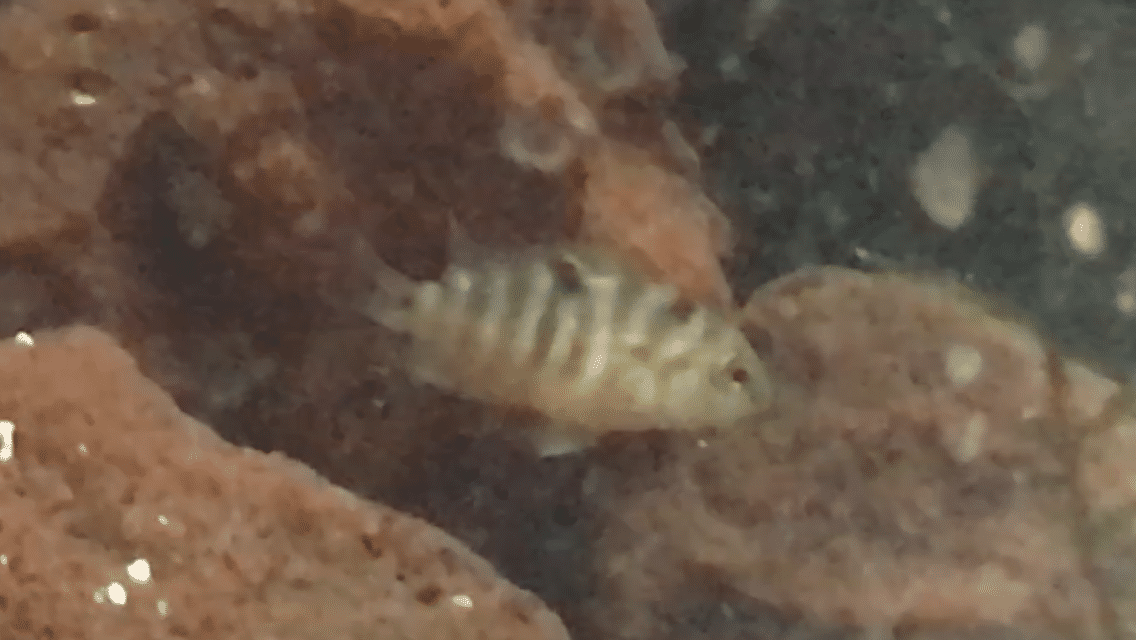 Here is a pic to show the color difference between the leucistic "males" and "females." The size difference is exaggerated in this pic because she is a bit further back. 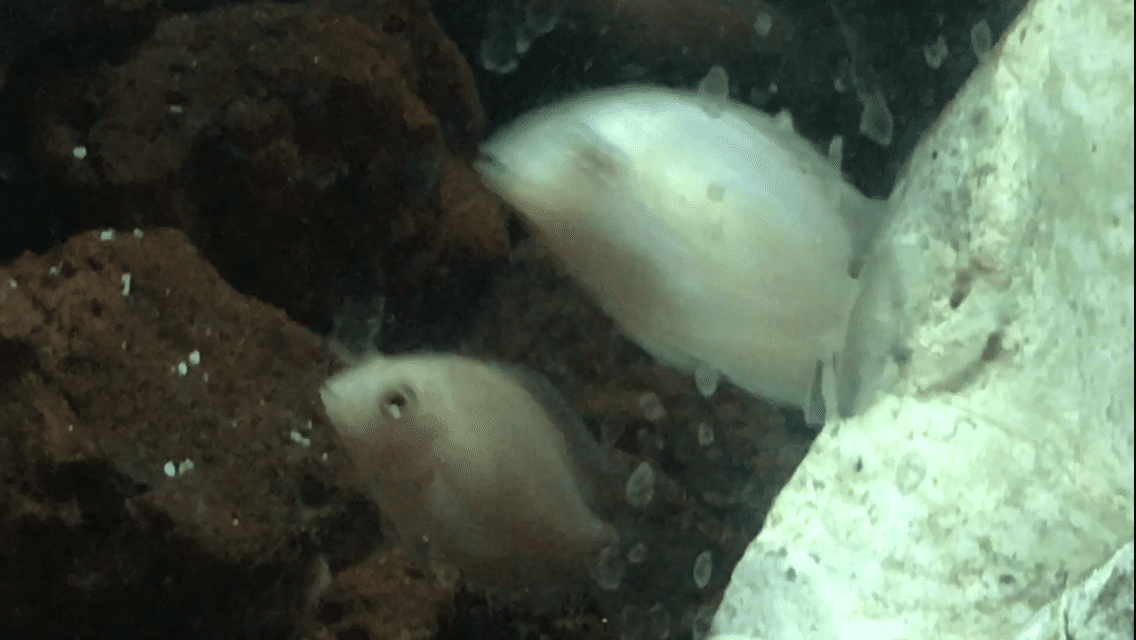 And here is a picture of the father 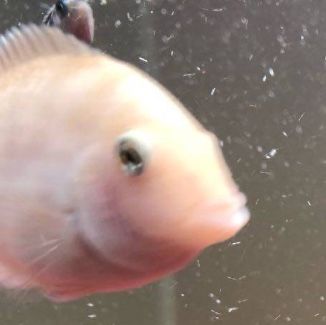 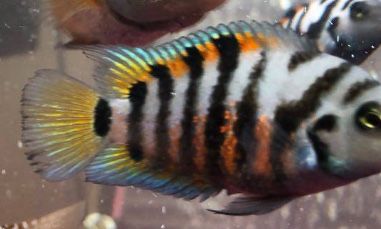 And here is a video of all of them. Sorry for the headache-inducing camerawork, I was trying to get as close as possible.

My yearly trip to petco