Just a chance to show case any cool cars you have seen lately! 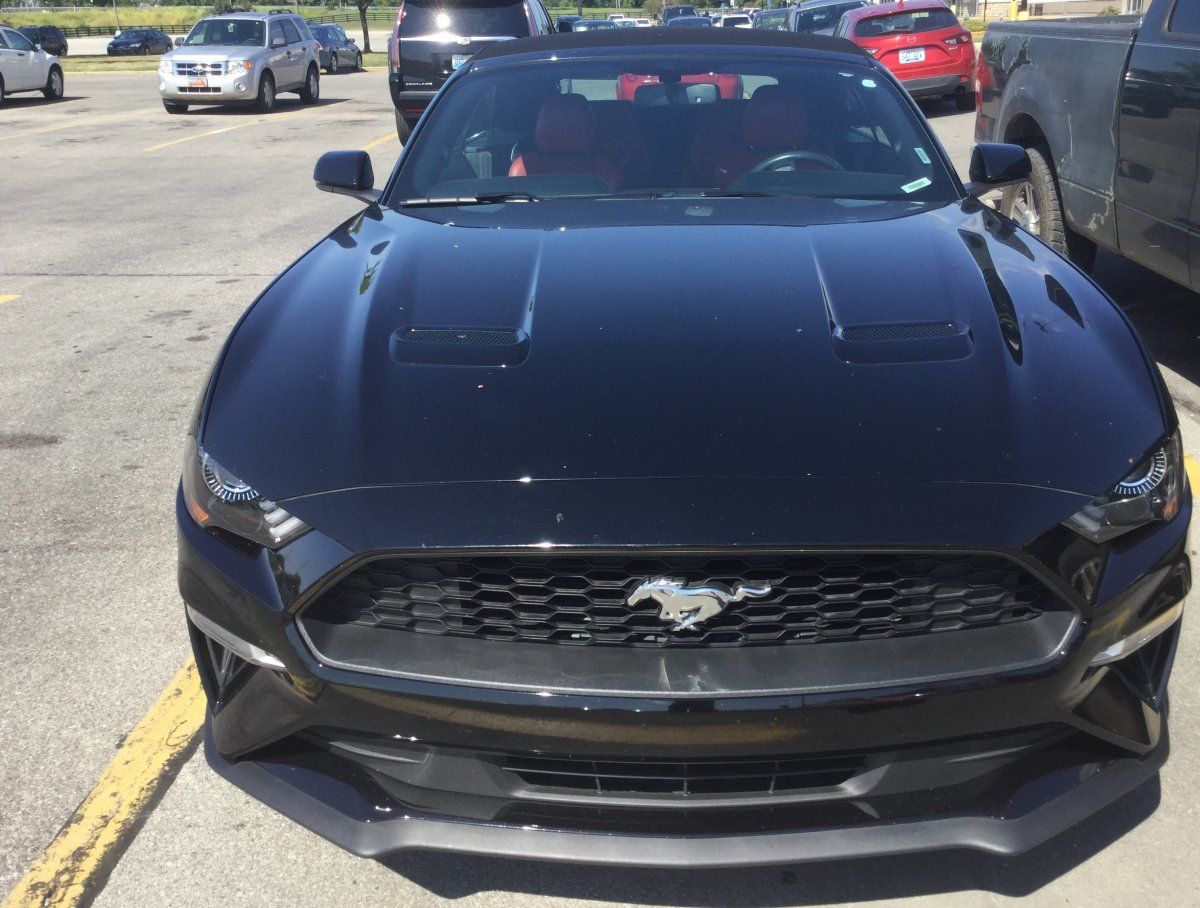 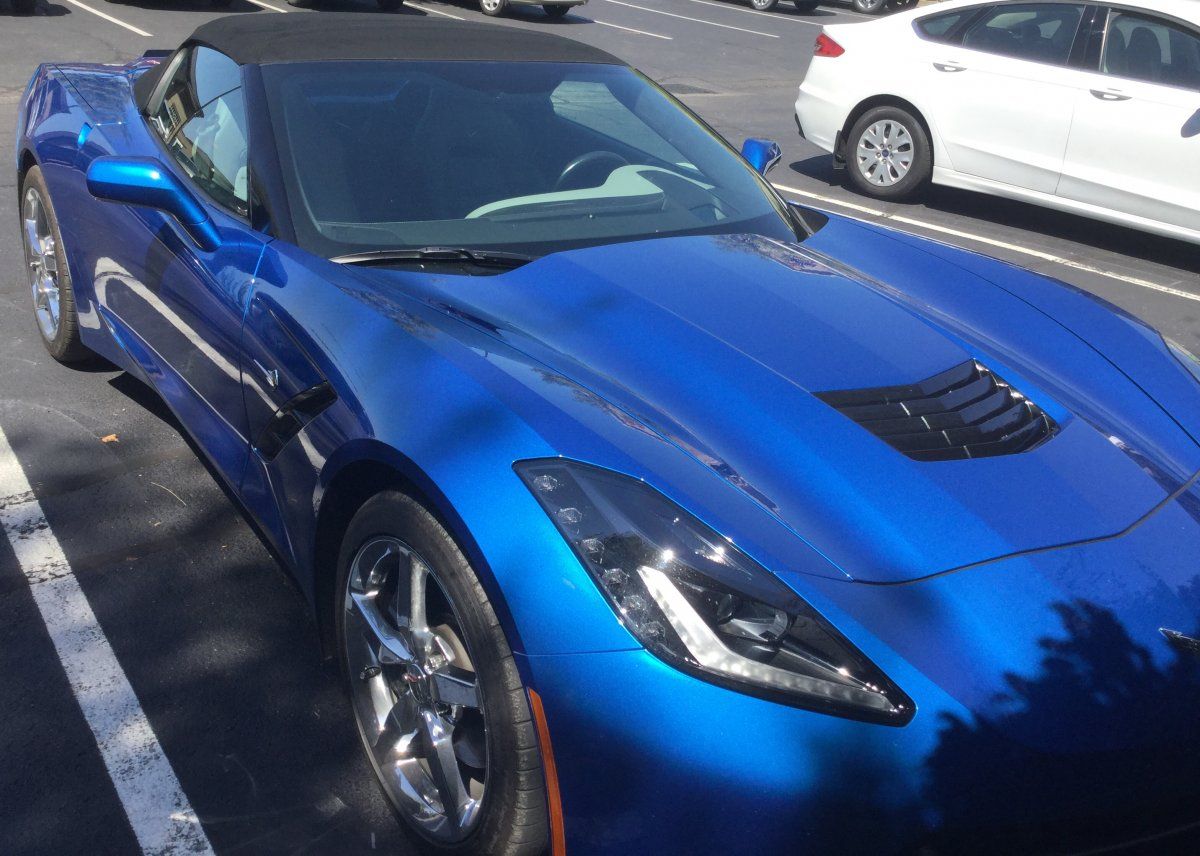 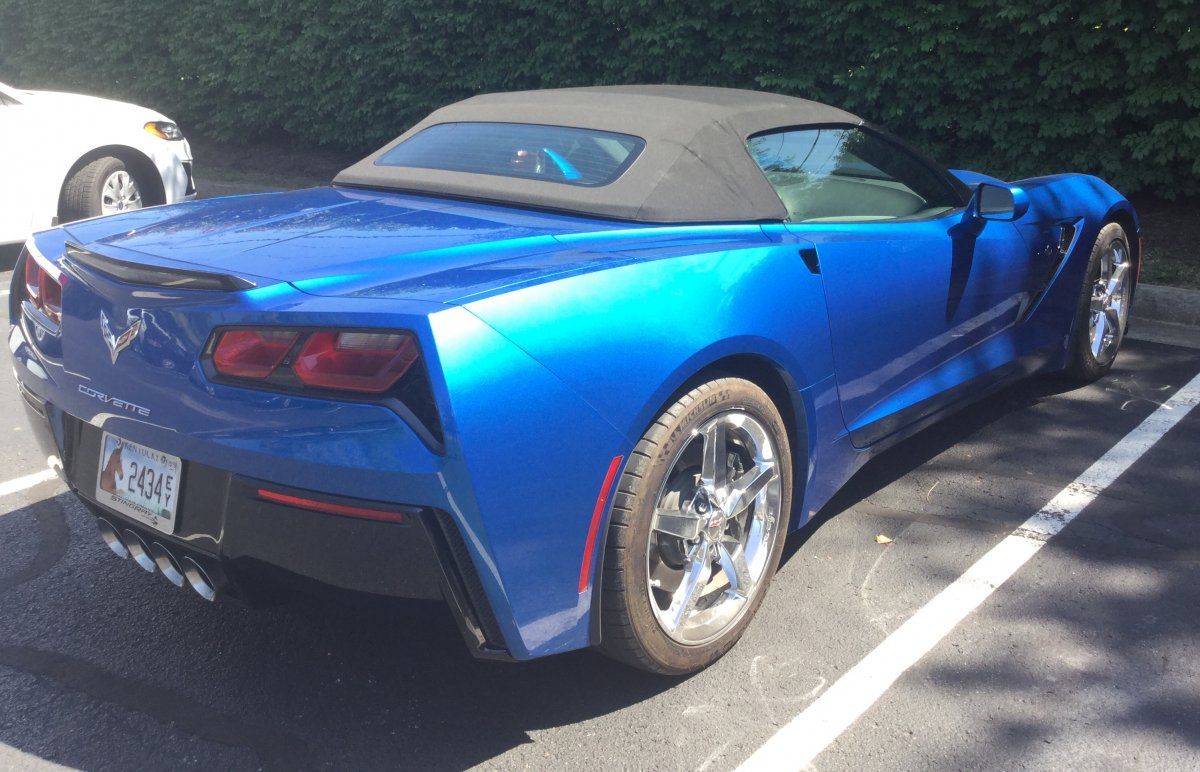 Feel free to insert any picture of a cool car you have seen!
OP 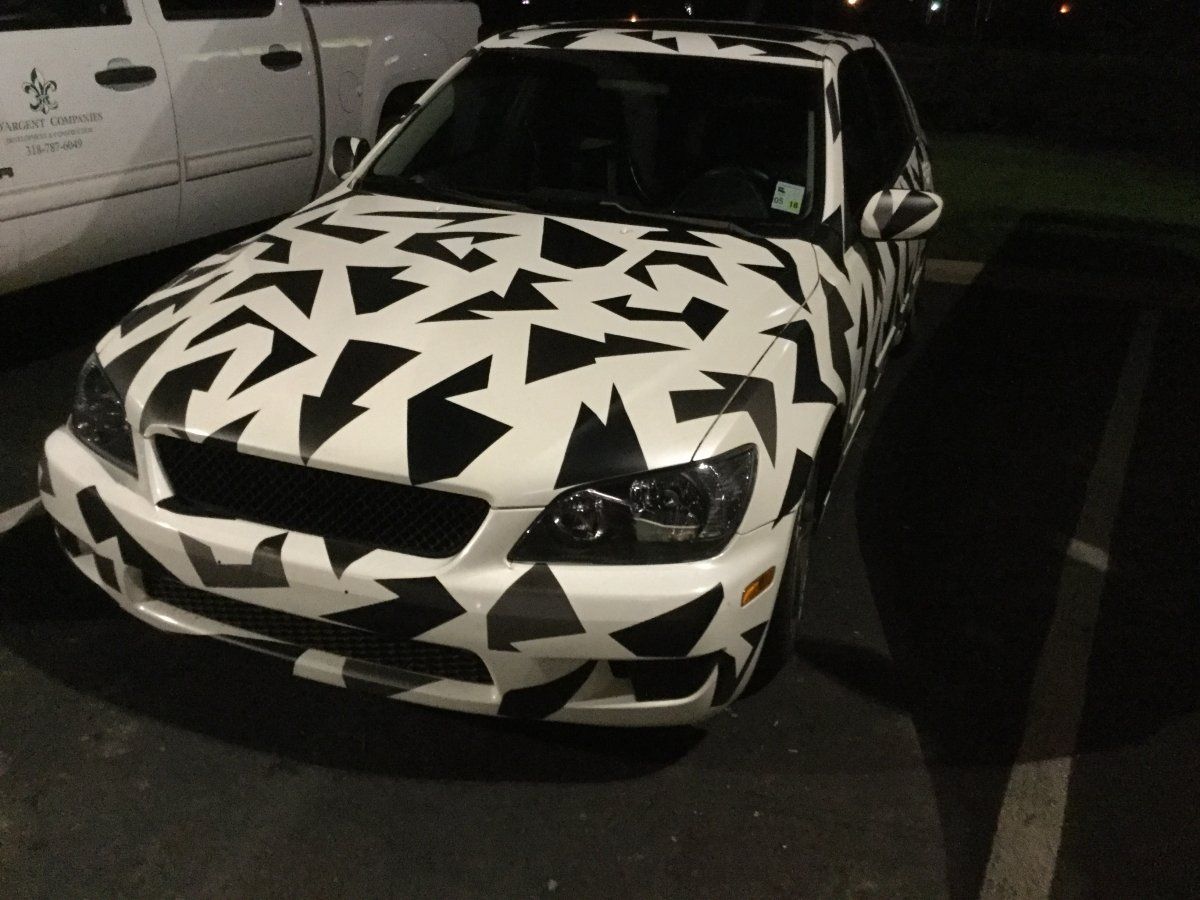 Is that strange or what? It was a hotel parking lot!

Just so you know , the last cool car ever built was the 1966 Volkswagen Beetle. These modern cars? Just Hot Wheels toy cars come to life.

Darn plastic Mustangs, phooey. The only good Mustangs are made from metal and were built during the 60s and 70s. eg: 1969 fastback, which is what the new ones are modelled from. Or a 1971 Mach 1 Mustang.

I had a cool car but it got stolen. It was a 1974 XB Ford Falcon coupe. It's an Australian car that was in the movie Mad Max, and is modeled off the Mach 1 Mustang. Unfortunately it was only insured for 20k and I hadn't bothered to check the value of them. They cost over 100k to replace now, and that's assuming you can actually find one for sale

This was outside my local furniture and electrical store in 2009. It's a Ferrari, which aren't common in these parts.

COLIN ! You had a Mad Max car !?!? How totally awesome. Completely, totally and irrevocably awesome.

awesome would be the statement if I still had it
OP

Wow! A Ferrari outside a furniture store, imagine that! I have seen maybe 2 on the streets here, but that's about it. It's crazy how here in the US they are considered luxury cars, but in Dubai they are just a taxi, lol
OP

How did someone steal your car? Was the door unlocked? 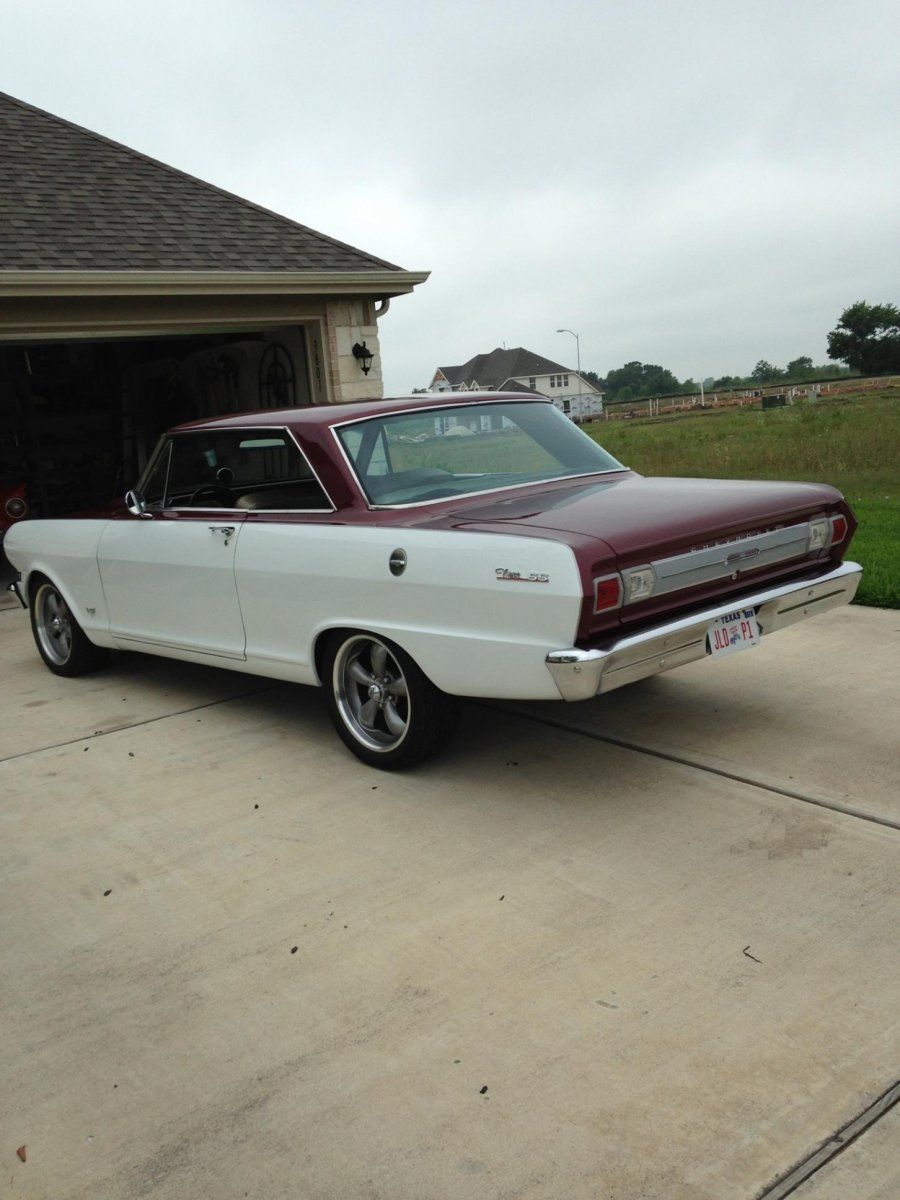 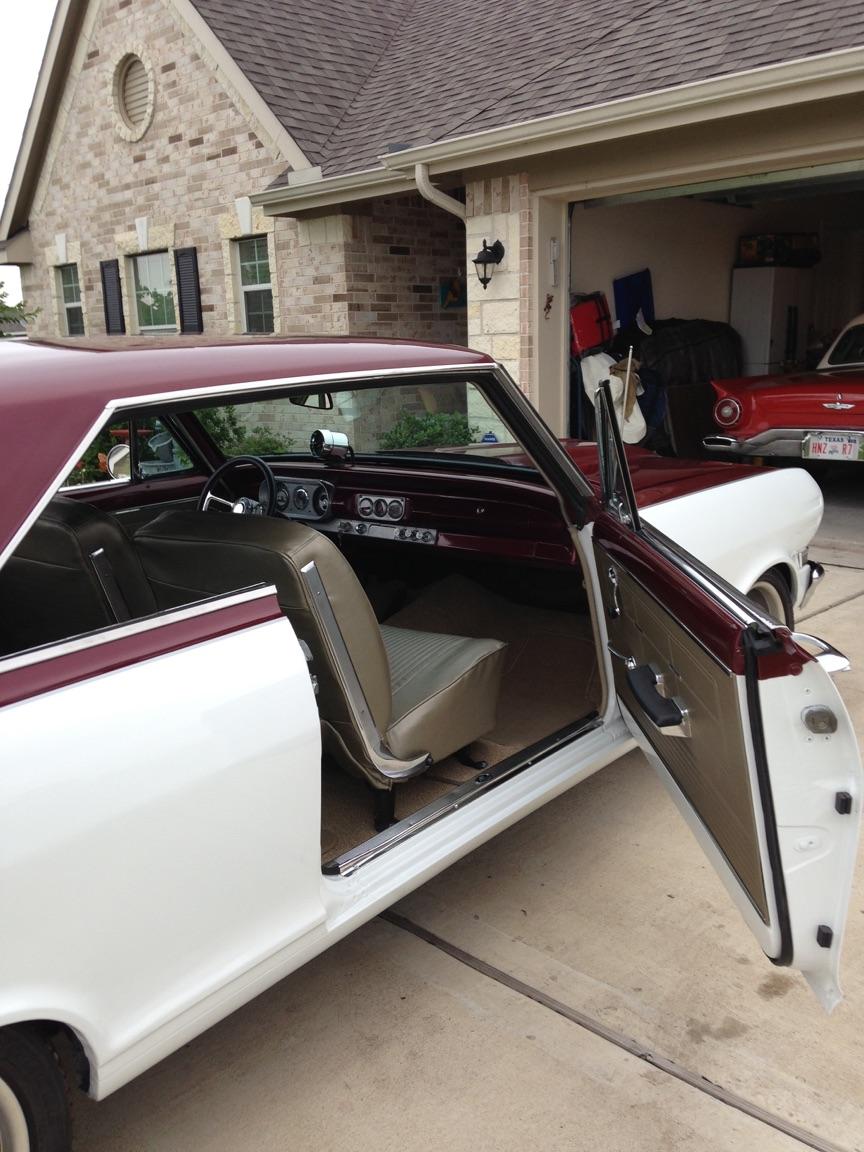 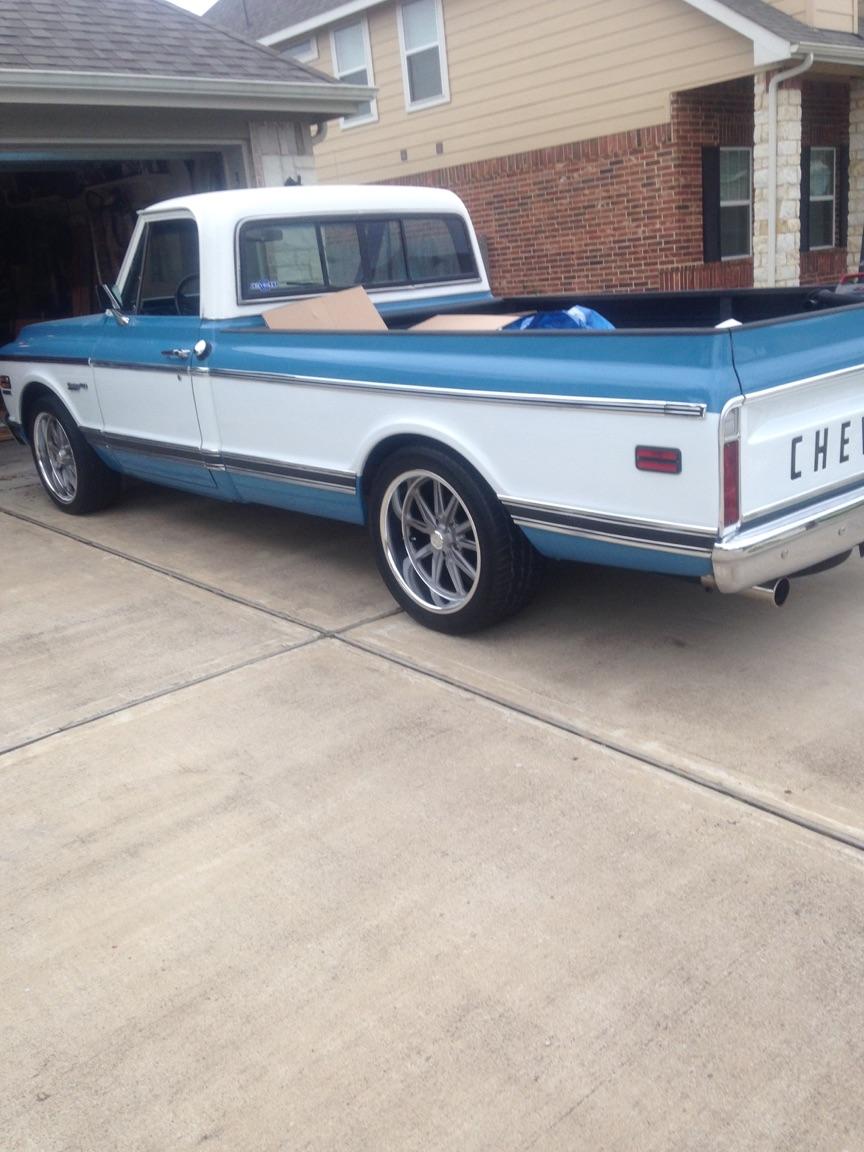 These are our babies above. If you look close in one of the Nova pics, you’ll see the ‘57 T-bird in the garage. Currently, we are restoring a ‘73 Camaro. Sorry for duplicate pics. Not sure what happened.

PheonixKingZ said:
How did someone steal your car? Was the door unlocked?
Click to expand...

Apparently while I was living on the street, someone moved my sister's car, unlocked the garage and stole the car. The car keys, which were in the house, were also missing but apparently the house had not been broken into. And the only people that had keys to the garage roller doors were my sister and my mum. It doesn't add up.

I was walking down the sidewalk of a busy street near Boston about 15 years ago and I saw a nice Chrysler convertible parked at the curb. The convertible top was down. I was in awe as I ogled the car. I researched the car and found out it was a 1955 Chrysler Windsor Deluxe convertible. Not often do you see such a neat antique car parked on the side of the road. Over 157,000 Chrysler Winsdors were sold that year but only 1,395 convertibles were sold . Here is a pic of what this car looked like. 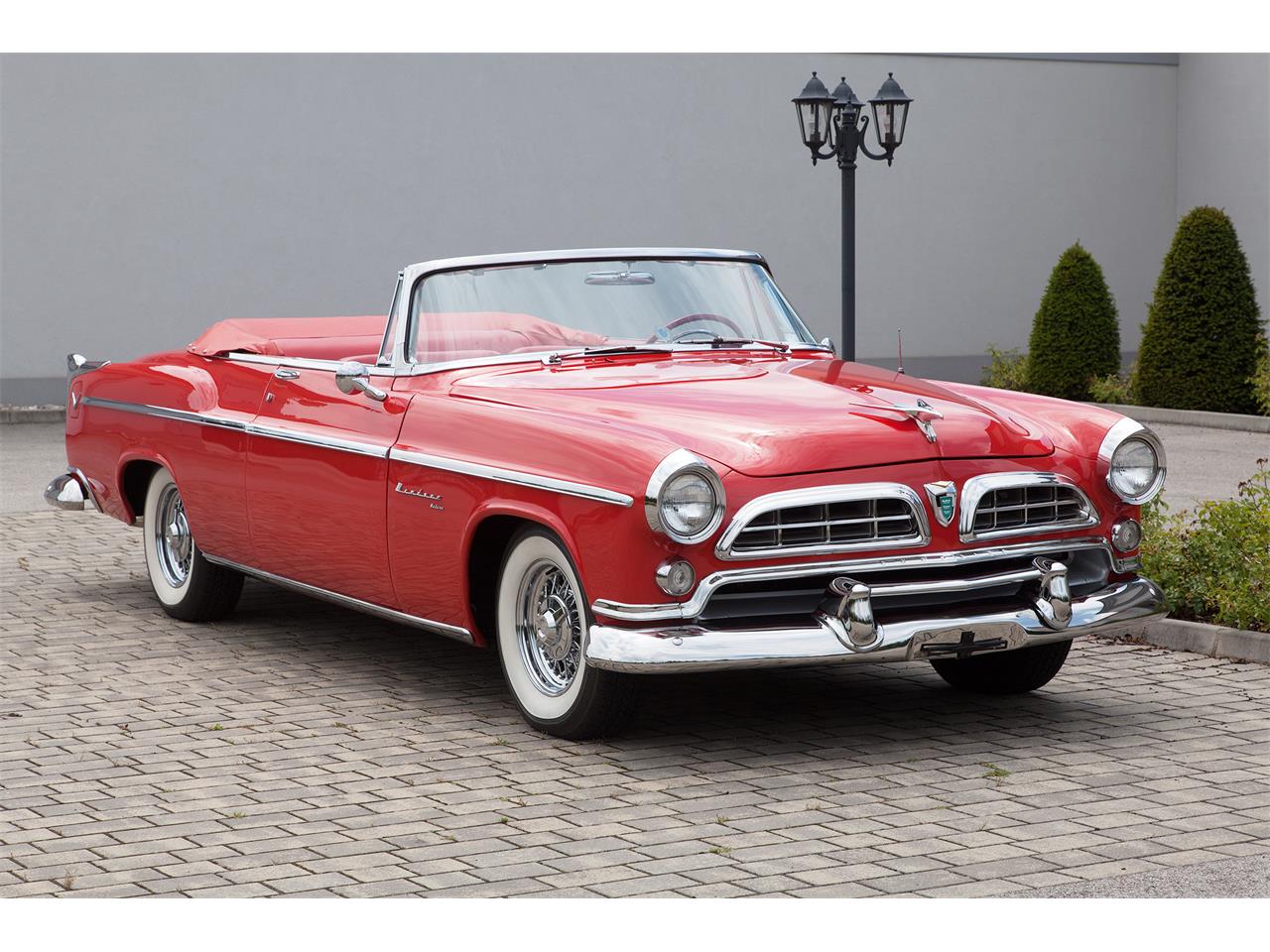 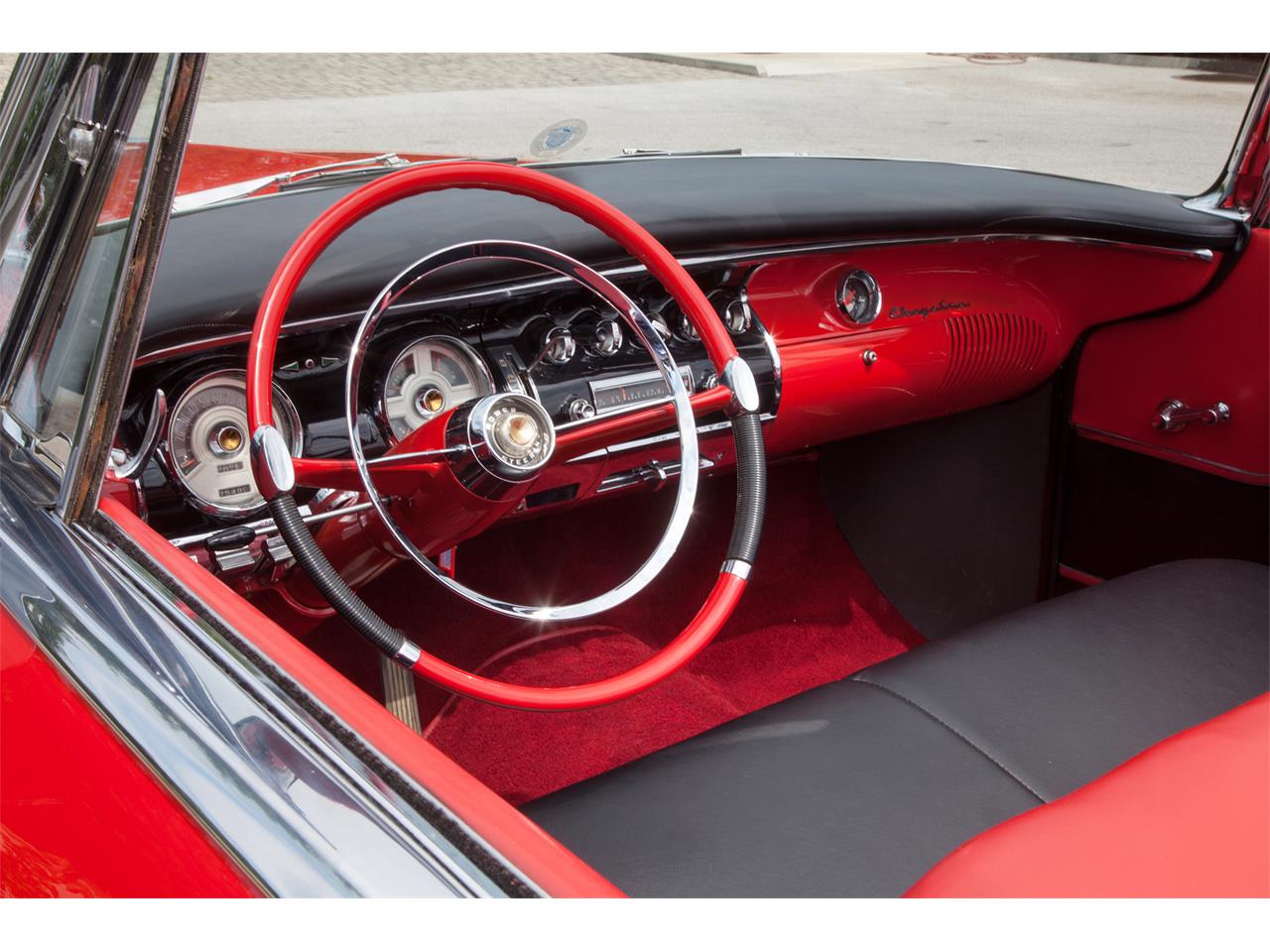 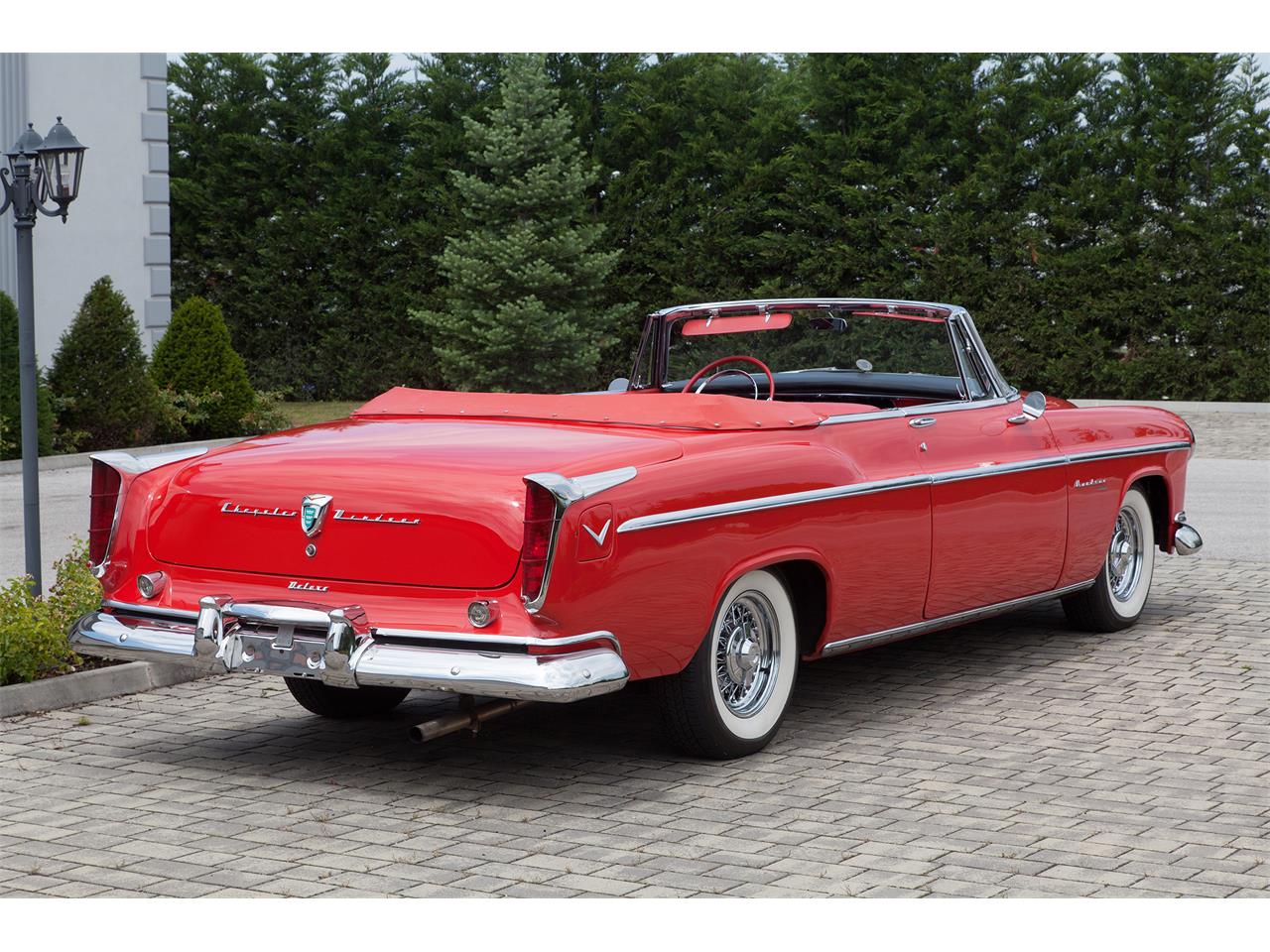 Here is a nice writeup about this Chrysler model

we have a car show that runs in July in my area...It displays several hundred classic cars. It's a nice way to spend a summer day ogling at these neat cars.
Last edited: Sep 4, 2019
OP

Those are some really cool cars @Deanasue! And its to bad your got stollen @Colin_T, sorry for that...

My mind has been racing thinking about Colin's car. I think we need to make a Mad Max tribute movie with all the TFF Forumites. Goes without saying that Colin is Max. PheonixKingZ is the Feral Kid. Madame' TFF is Aunty Entity, Byron is Master Blaster and Fishmanic's the Gyro Captain. The first scene shows Colin's car then it fades to The Humongous, played by WinterSoldier, rolling up on an unknown thief and putting the boots to him. The TFF Forum is Bartertown and we all know who runs BarterTown.

Lost my head for a minute. Madame', those cars are bitchin'. And the pickup is badass. That's car buff lingo too, so I can legally say that Mods.
You must log in or register to reply here.
Share:
Facebook Reddit Pinterest Tumblr WhatsApp Email Link

Today at 5:58 PM
Jessica Tomzick
J
A
What is this?

Pregnant guppy ready to give birth

what is most points an highest reaction score?