R.I.P to my lovely chocolate labrador, Jessie, who died a few months ago.
My family have had Jessie since i was about 2/3 years old
She lived to a good age of 13, but suffered from a brain tumor which made her completely forget where she was and who we were, she would go into fits of trotting with her head down, shaking, scared of everything around her, not recognising us when we call her, interact with her or offer her food.
I haven't had a day I could remember which wasn't with Jessie and now its strange not having her around, It feels easier writing this now I have had a few months to deal with it, but I will never forget her. 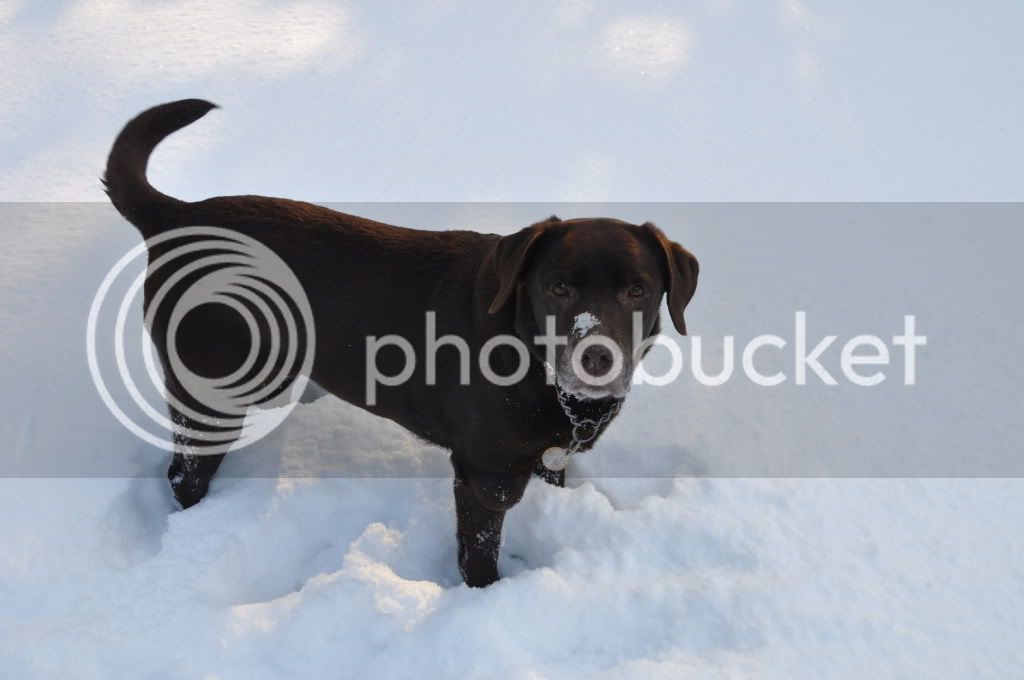 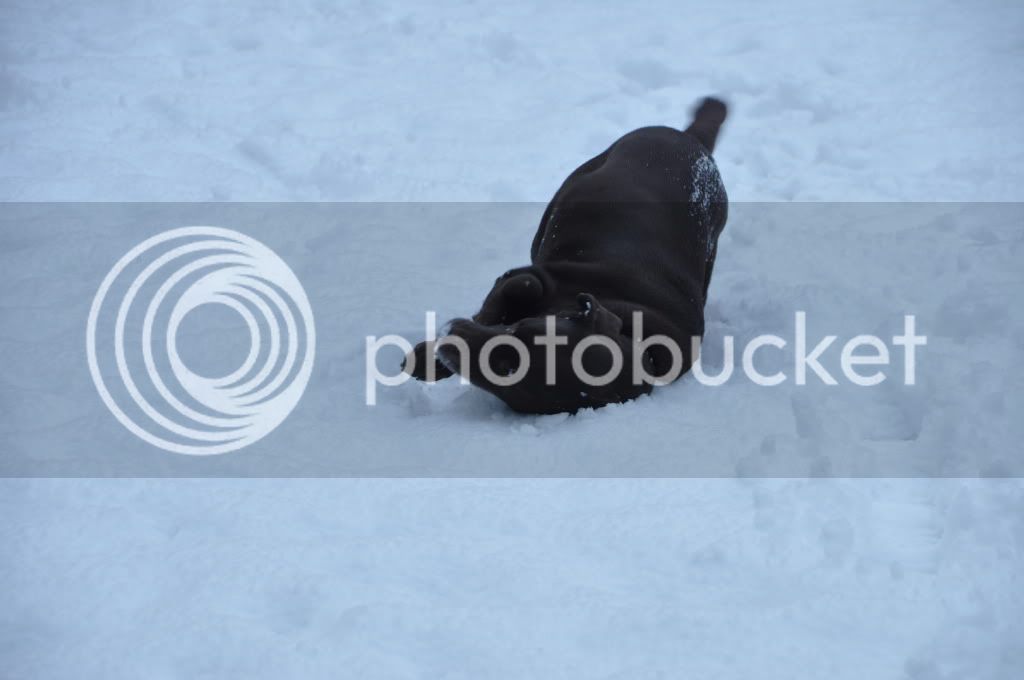 She loved the snow.

Rest in peace Jessie, You're in our hearts.

Sarah, RIP Sept. 5, 2008. She gave birth to 5 kittens in the woods, 3 of which we still have, Simon, Tigger and Spot. She took care of them very well and hunted well. In the months before she died, she had a terrible urinary tract infection because she was allergic to wheat. This is a really old picture that i found of her, on glossy paper, that i scanned.

I'll try and find a decent picture of Muushu the bearded dragon as she passed away about 20-30mins ago.

My old cat had to be put down about an hour ago, so gutted 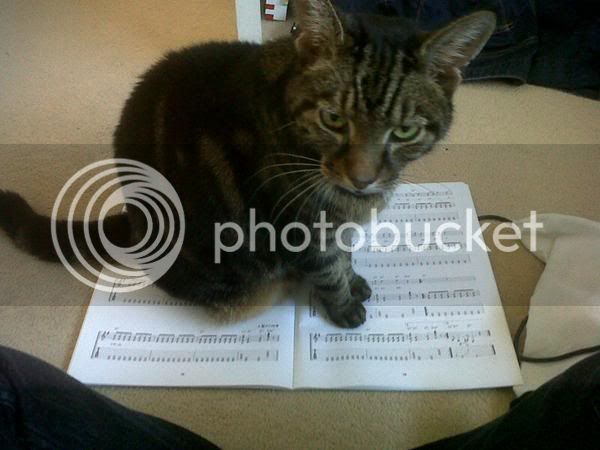 StandbySetting said:
My old cat had to be put down about an hour ago, so gutted

It's been a little over 2 months since Cookie left for Rainbow Bridge. She was 12 yeas old and didn't really have many health problems except for a bit of dementia and a heart murmur so small it didn't even require medication, so it was a massive shock to everyone when she had her usual pre-lunch nap and just didn't wake up again. It was a lovely way to go, though. The news of her passing has been a huge blow to so many people. Cookie was the type of dog that everyone loved and she was a bit of a legend among those who knew her due to her kind heart and puppy-like demeanour. People would often approach her in the park and comment on what a beautiful puppy we had, only to be shocked to hear that she was actually a geriatric! She was a massive part of my life for almost a decade and I miss her every day. My baby, my best friend, my Cookie monster. 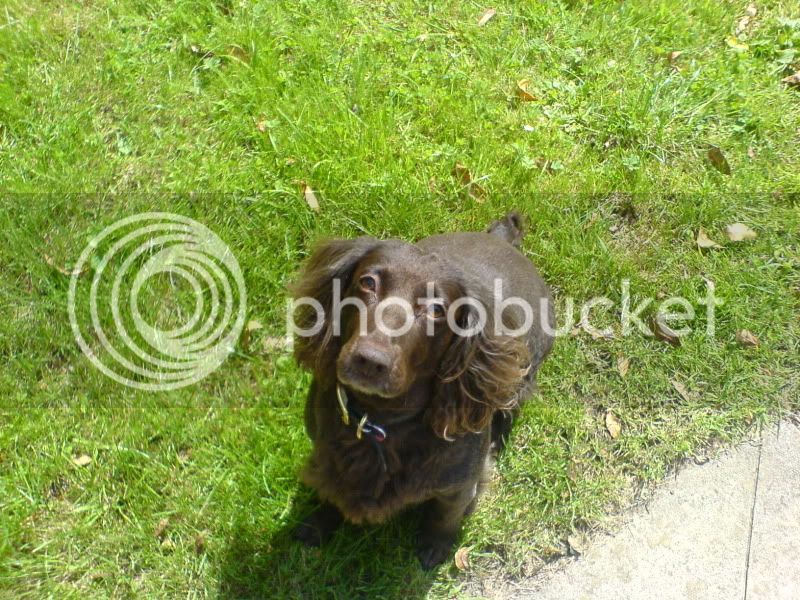 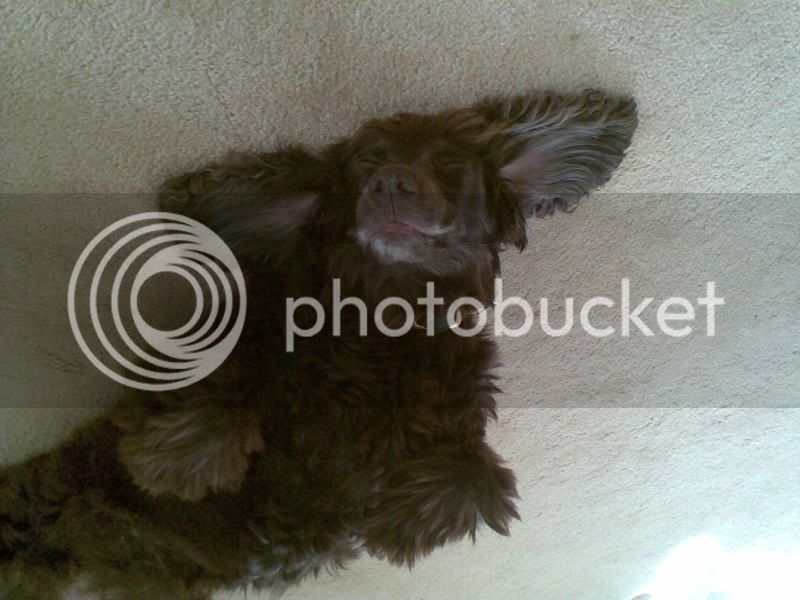 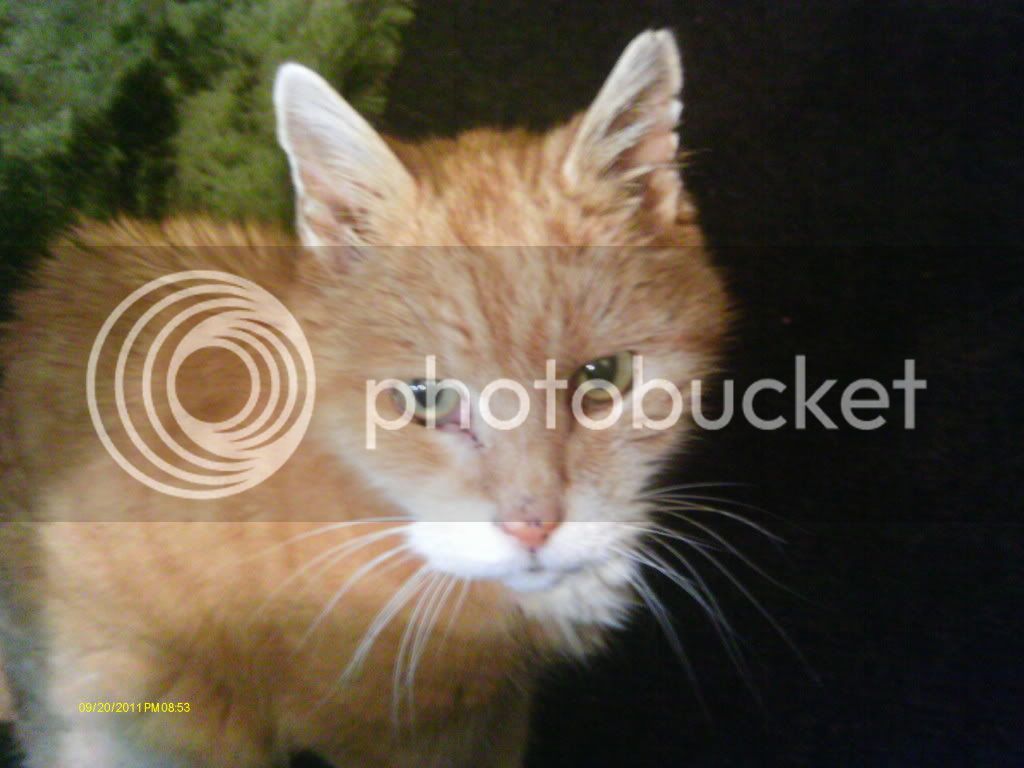 My beloved old man died in my arms just as I got him to the vet on monday morning. He was 19 years old,and had been slowing down for about a week... Got up at about 4.00 on Monday morning with a weird feeling ,and found he'd crawled into a corner in the kitchen.. Got him out,he was still barely there,so wrapped him in his blanket,and sat holding him in his favourite chair till the sun came up.... RIP Garfield,my best friend.

My baby, my manx cat Tater left for the Rainbow Bridge in October. We adopted him from a shelter at PetSmart, no one wanted him because he had no tail. I loved him more than anything, he slept in my bed with me, cuddled, and would even groom my hair if I was sad, like he knew I was hurting. My baby was suffering from heart failure, caused by traumatic scarring of the heart tissue he must've gotten when he was still a stray. He was never the same after his diagnosis, always hiding in odd places and rejecting companionship, like he was ashamed. I feel so guilty, because it was my fault he had to suffer even longer... I was playing xbox on full volume, and I heard desperate meowing...I assumed he was begging to go outside, but then he had to drag himself into the room because he'd had a stroke and couldn't use his hind legs...

I felt so guilty, so mad at myself, I was depressed for weeks and couldnt bear going to the vet with him...I said goodbye to him before he went to leave for the Rainbow Bridge

I hope to see him again one day. I always loved my little Tatey-poo

We were cleaning the car and had to take the mats out, and would you know it that lazy little SOB decided it would be nice to take a nap on them and get cat hair everywhere 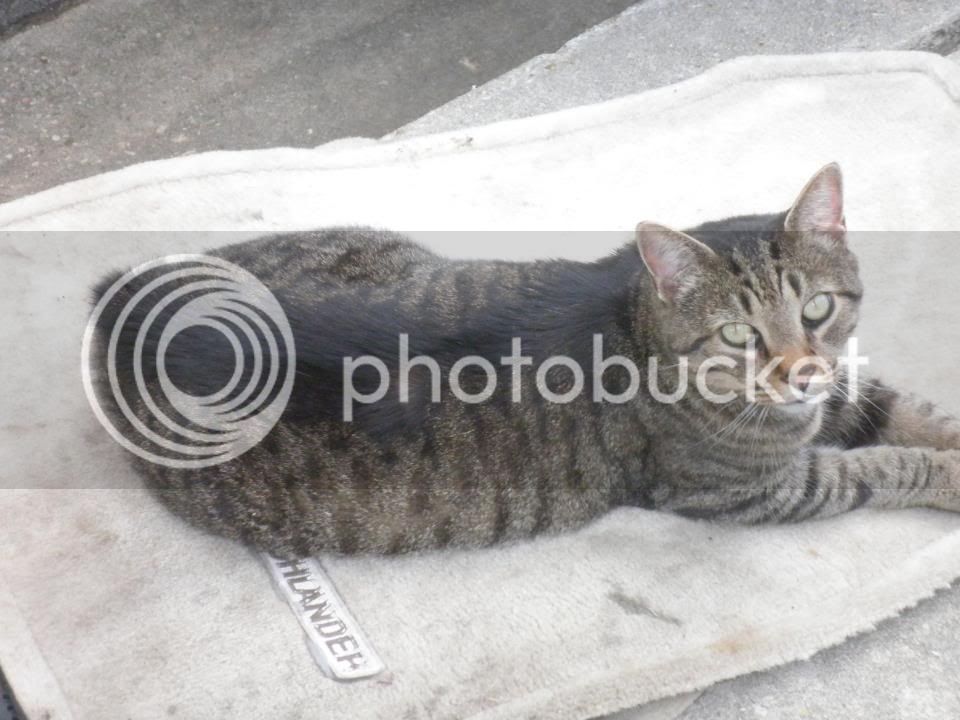 My girls, the last one joined her gt gt grandmother at the bridge 2 years ago ( not on pic)
I do miss them a lot, each one was such a great character
From right to left Chloe, Katie, Sasha,
& Leah.
Sorry for quality it's a pic of a pic & it's faded over time

Last Saturday, we had our girl Celia put to sleep after battling a pituitary tumour. She was truly beautiful inside and out 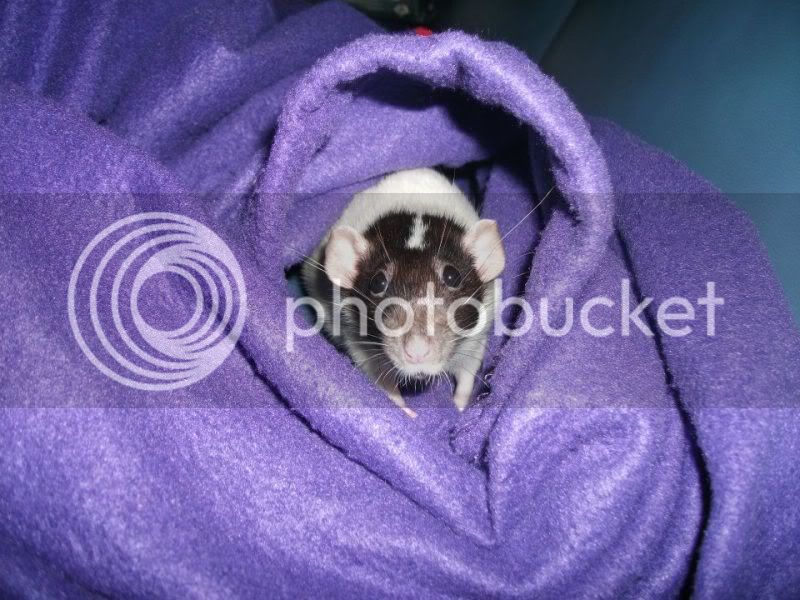 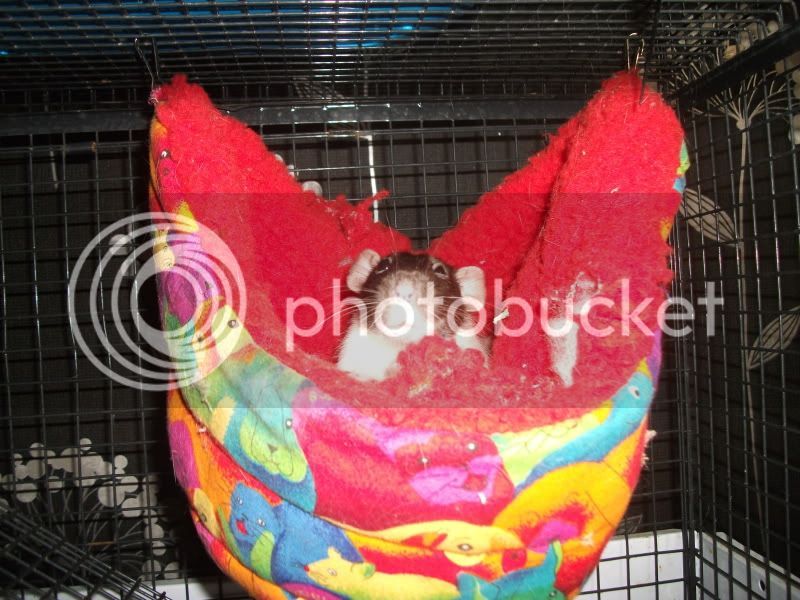 I lost my beloved dog Saxon early today. I'm completely devastated, can't stop crying and don't really know what to do with myself.

Sleep well my sweet, sweet little lass. You will always be very much loved and always missed. 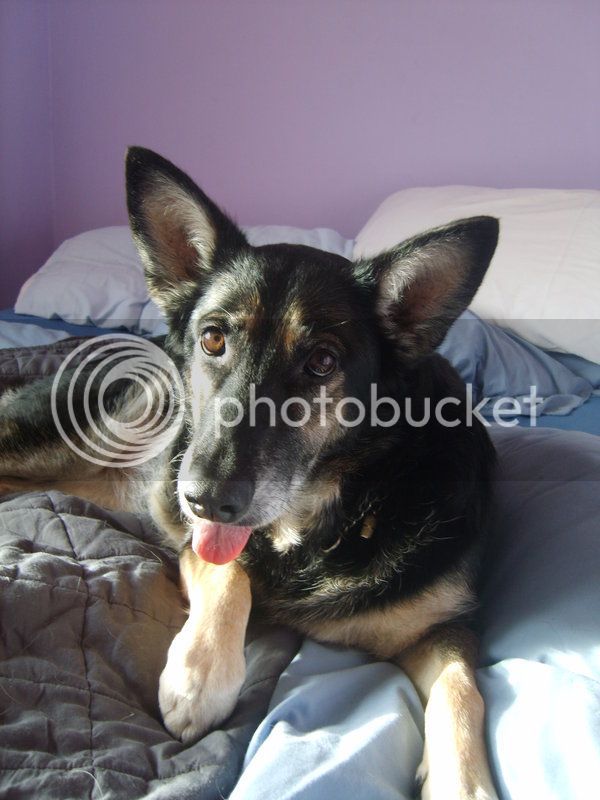 Deepest condolences, Flute, she was a beautiful dog.

We lost our chinchilla, Inca yesterday

Here he is, on my son's head (yes, that is the bathroom; he wasn't safe to let out anywhere else!)

Thanks fluttermoth, and the same goes to you; such a lovely little creature.
You must log in or register to reply here.