These are becoming my favourite group of fish now and the collection is growing. 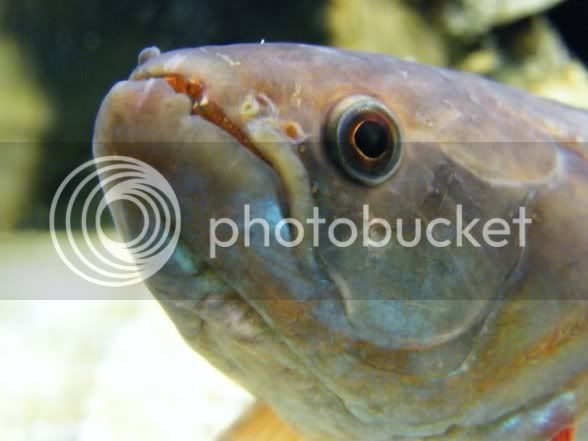 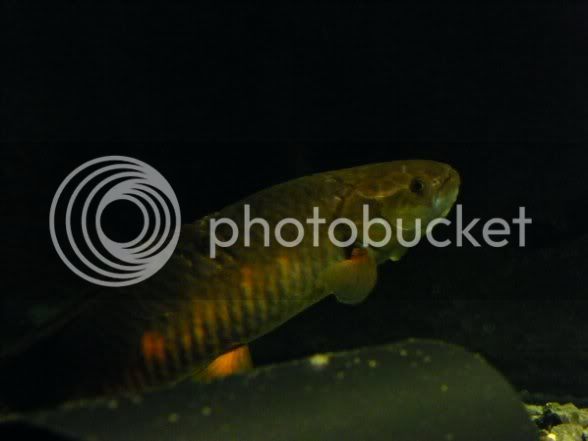 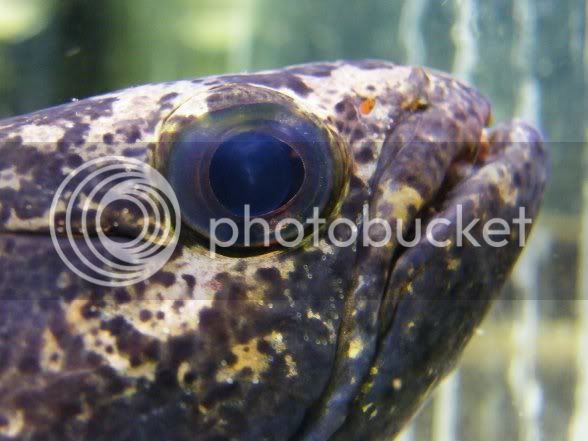 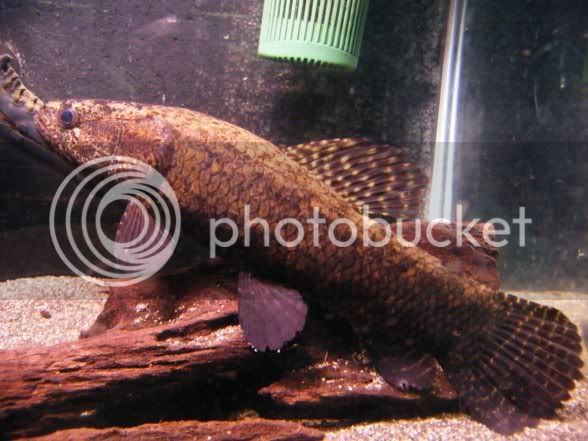 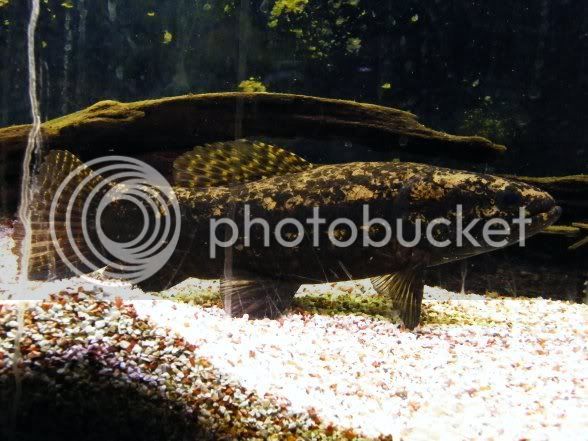 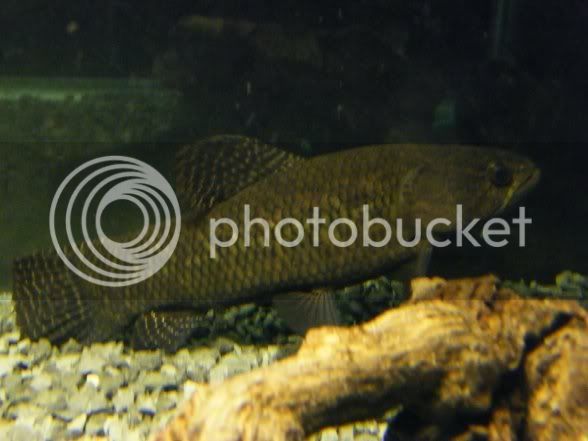 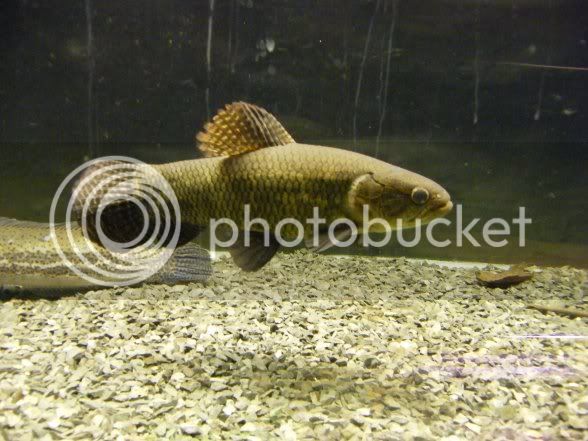 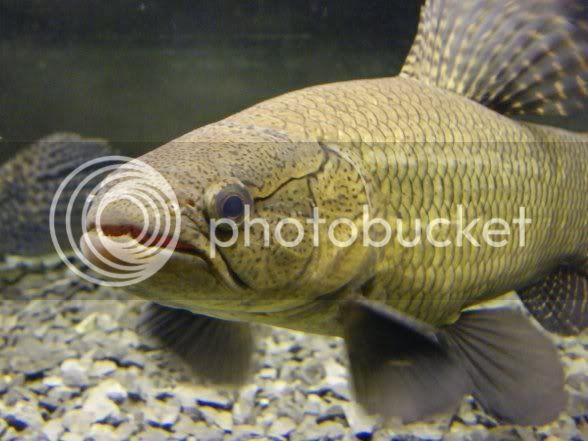 Hoplias intermedius, up until recent revition of the group used to be sold as lacerdae 'sao francisco' 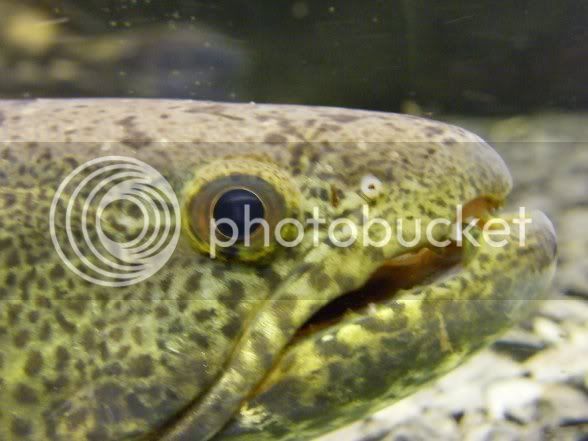 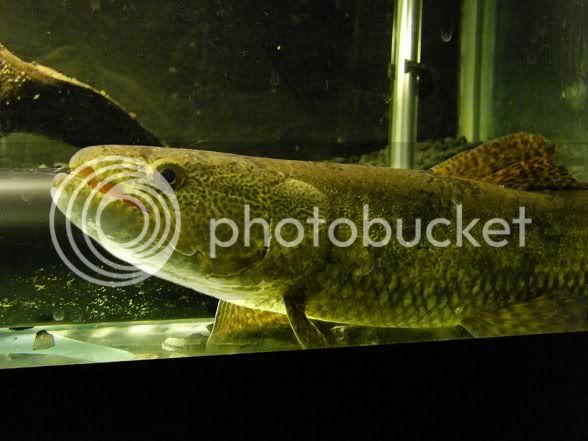 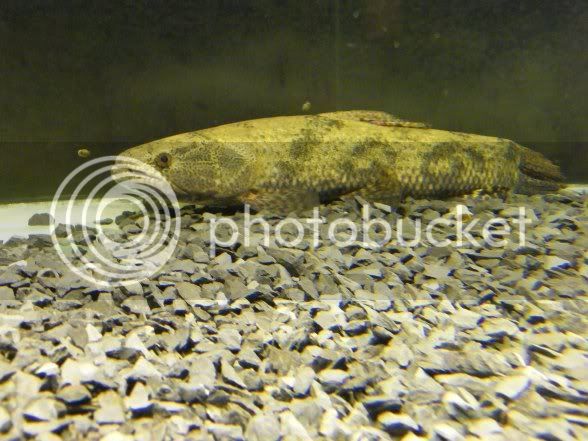 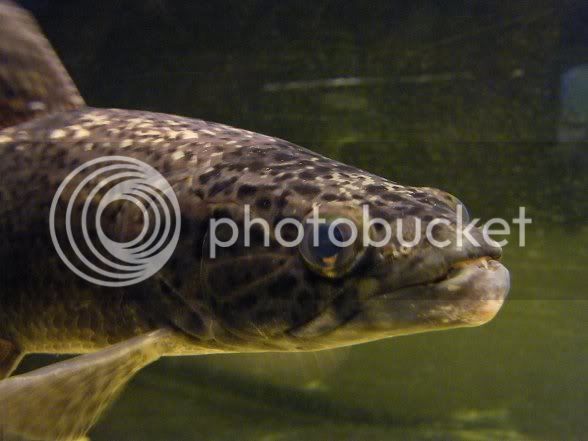 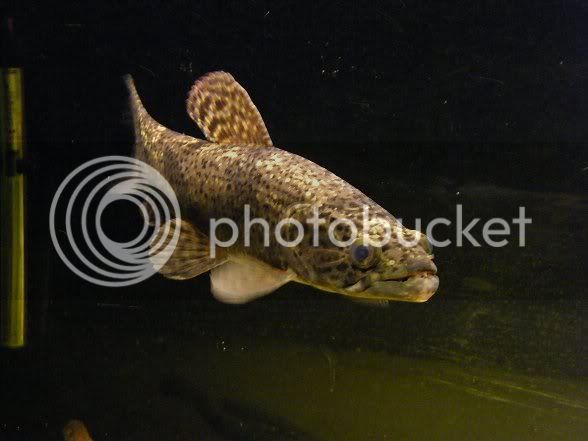 wolf fish are ace and yours are fine specimens

Wow, what ever sized tank do they need? How big do they actually get?

simonas said:
wolf fish are ace and yours are fine specimens

there was a guy on here who had some yrs ago including a rainbow one I think that was amazing
Click to expand...

Thanks. There is something about them, along with Snakeheads of course .
OP

kaivalagi said:
Wow, what ever sized tank do they need? How big do they actually get?

I guess tank mates are out of the question unless they're food or equally menacing
Click to expand...

Yes there are variations in eventual size and compatability with others. The Erythrinus species are small at 8" -10" and can be kept with other fish as long as they are too large to eat and not another Erythrynus. I suspect it would be possible in a very large tank. I have this one in a 5' with a number of other Amazonian fish.

The Brazilian Curupira I have had for about 2 years now has reached 11" and hasn't grown past that. Charactor wise this individual is a no no with other fish. I once tried to compine it with a 13" Fowleri cat and he relentlesly attacked it. Although this fish does have the defining charactors of Curupira I think it may be different.

The Venezualan curupira is widely kept now outside the UK and although the fish is supposed to reach approching 30" it is difficult to get them passed 16" in captivity. There are some exceptions but these have usually been captured already at a large size. I am hoping to do better though. Lots of keepers including myself have been experementing with combining this wolf with other fish and have found that as long as the fish is too big to eat there is no issue. They live in large rivers so I guess territory is not an issue. I have this one with a large ATF, a large Snakehead, Cornish Jack and the intermedius.

The intermedius is a little bit of an unknown. at the moment it's 14" and I suspect it will have have a simaler growth pattern to the other large wolves. at the moment it is in the same 8' as the Curupira.

The aimara is again a large fish, They are suppost to reach 3 to 4 foot, realistically I am expecting 20"+. There are some very large examples 30"+ out there but again these fish have been brought in at the large size. This fish is a definate no no with others, he attacks maintainance equipment. Has had a go at a couple of rocks I have put in aswell. These fish live in rapids and under waterfalls where i guess the perfect rock to ambush prey is limited so requires very aggresive defence to keep ownership of there spot.
__________________

Thanks for that detailed explanation, interesting stuff indeed....makes you want to have your very own waterfall and rapids in a tank

Nice fish , i think the ery ery is the prettiest, i was close to getting one from wildwoods but in the end decided to add to poly collection.
OP

kaivalagi said:
Thanks for that detailed explanation, interesting stuff indeed....makes you want to have your very own waterfall and rapids in a tank

No problem at all. I have a powerhead in there at the moment but intend to by a marine type flow pump of greater power to really give something to swim against.


always4lora said:
Nice fish , i think the ery ery is the prettiest, i was close to getting one from wildwoods but in the end decided to add to poly collection.
Click to expand...

Thanks. Yes ery ery is a great fish and very outgoing. You should get one. They would work with poly's.

very very nice collection mate, what with all the snakeheads,you are a god

when i went to "mynheers_a_pint" and saw his black,that n the other two he had,ive never seen these before in real life, they are stunning.....

nelly said:
very very nice collection mate, what with all the snakeheads,you are a god

when i went to "mynheers_a_pint" and saw his black,that n the other two he had,ive never seen these before in real life, they are stunning.....

Thanks Nelly. I have now run out of space though, so no more large fish, maybe some shoaling brycon in my 8', I am looking for small projects now. Back to trying to breed some of the smaller snakeheads, you still have me on that one.

I saw his curupira (Black) before he picked it up, it came in with my aimara, It's a great fish. The others were Gold Wolves. I have never had them myself but they are a great mid water predator and not to big either.

Some updates. aimara has put on some size. 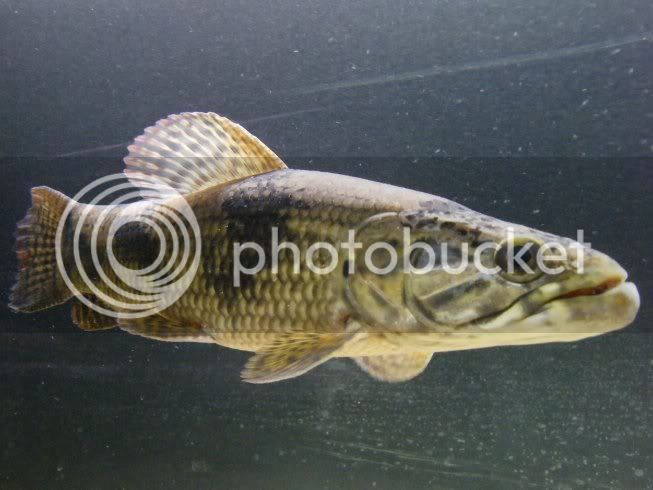 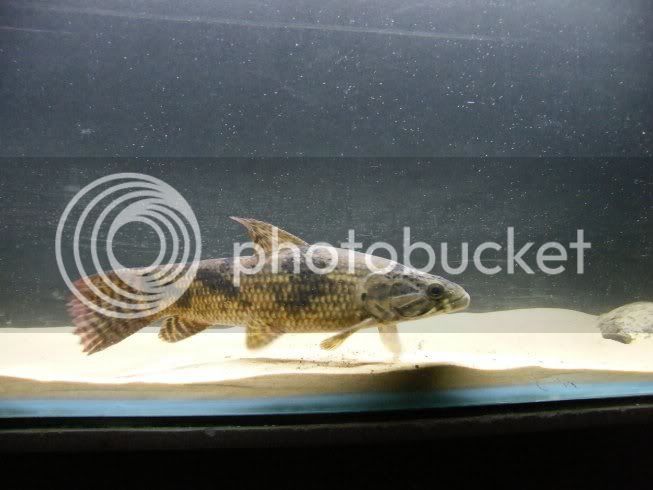 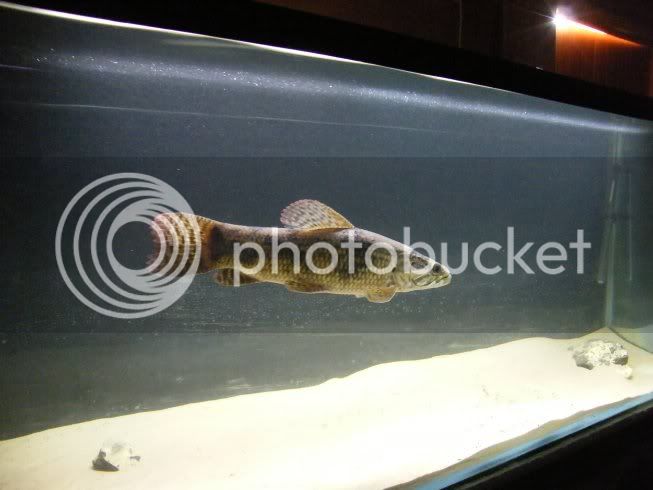 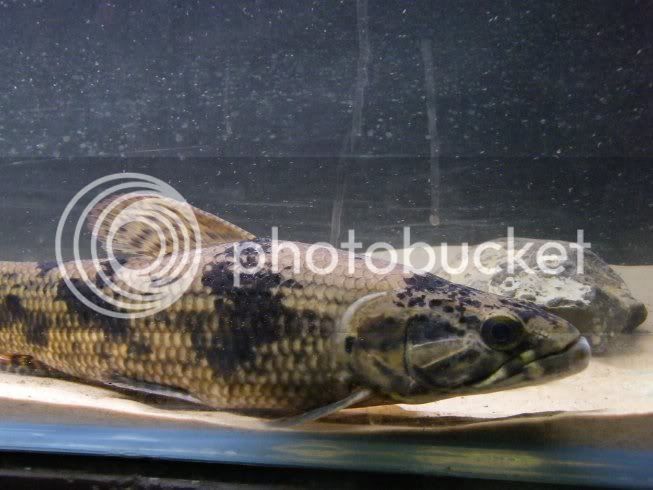 Looking amazing mate, truely stunning, i would be very intrested in a update of all you fishies please
esp the channa as iam missing mine, only two groups of the juvi's from the ornatipinnis's left
so i need a fix budd......Hows things with you anyhoo?

Location
U.A.E-in the city of Dubai.

Make sure you count your fingers when near one of them!
Your wolves look stunning!!
M

W
Are these gold fish eggs ?

L
My endlers were fine one day and now one is dead, the other has a bent body, can't swim (lying at the bottom of the tank) and is gasping

33 minutes ago
lavathebetta
L
Search tags for this page