Care: If you want to see your fish on a daily, weekly, or even monthly basis the clown pleco probably is not for you. The Clown Pleco is found in root structures on the banks and river beds of its habitat. Where, due to its coloration, it is difficult to find. The Clown is a wood eater, so bogwood is a must. It is territorial and will stake a claim to areas at the base of its favorite driftwood or a near by cave, but they do prefer to be kept in groups so a tank large enough for them to have their own territories is best. At feeding times the Clown pleco will defend its food and terriotry like mad, chasing away any intruders. Also keep an eye on the nitrate levels in the tank and keep them low. I would suggest a minimum tank size of 25 gallons which can house 2-3 specimens, this will allow each specimen a seperate territory. As they are not quarrelsome they may be kept with most fish species, however, beaware that some individual fish have been known to show aggression towards smaller species.

Feeding: Wood is required and, in addition, vegetables (zucchini, cucumbers, etc.) are needed. Sinking pellets as well as algae wafers should also be fed to this fish. The clown pleco will NOT clean your tank of algae for you so do not get this fish if you want an algae eater.

Sexing and Breeding: Unknown. The sexes are virtually impossible to distinguish.

Comments: The clown pleco has become popular with hobbyists over the last few years, because of low prices and its small size. Unfortunately many people confuse the needs and behavior of this fish with that of many other members of the pleco family. It is a hardy, easy to care for fish. This fish is peaceful, but do NOT buy it as an algae eater.
D

Males of the sp. develop odontodes along the dorsum when mature and during breeding develop interopercular odontodes (cheek spines). This method can be used to sex all members of this genus.

Eater Of The Fishies!!!

Just wanted to add sexing these fish is far from impossible. It's rather easy once they are mature. Males are smaller feamales are very round looking much wider then the males. Also Males develop noticeable odontodes along the dorsum as well.


here is a photo of my fat female who is fully mature at 2 years old. She is hard to get a photo of. 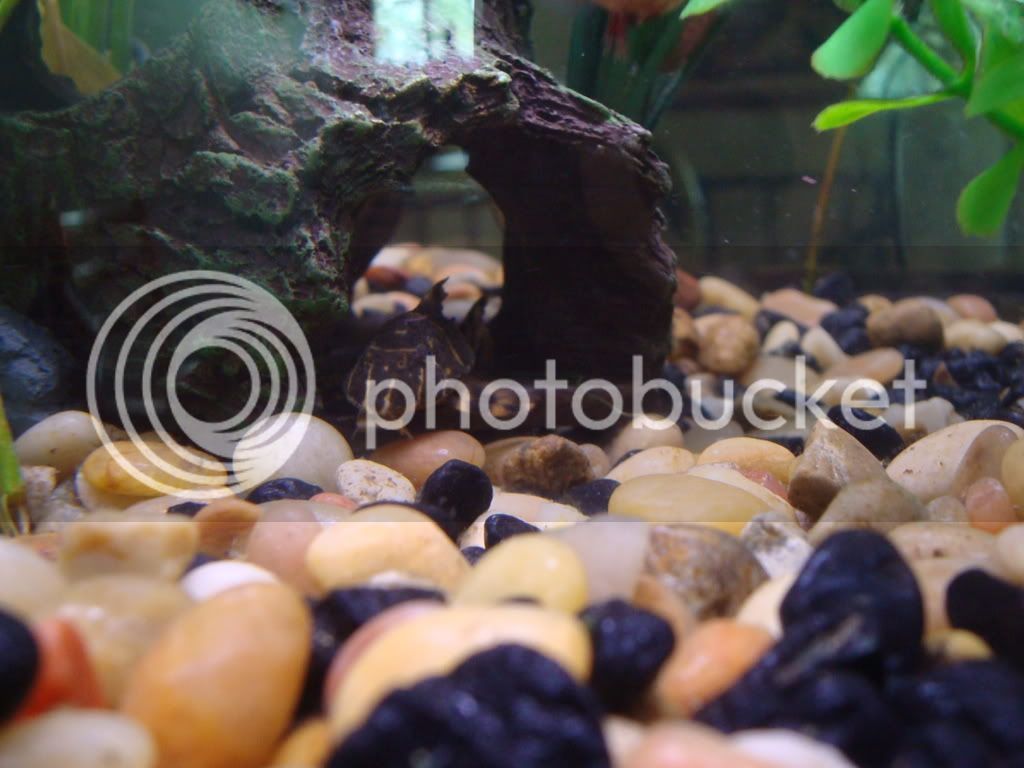 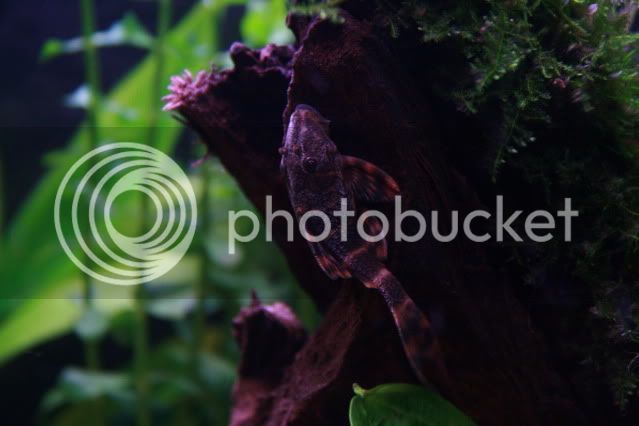 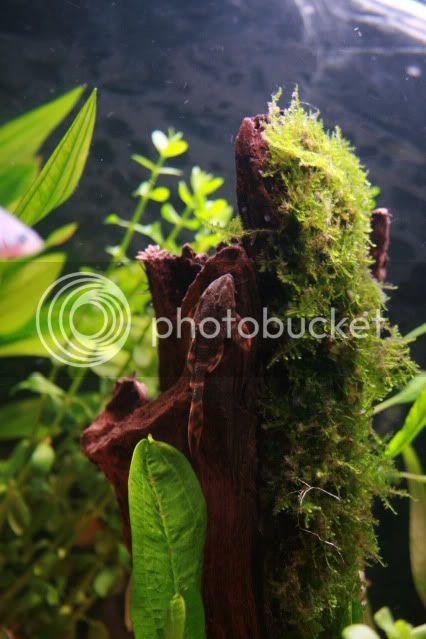 Is my danio tank to bright

14 minutes ago
utahfish
U
M
Starting my Cycle

how to sex clown plecos