What Should I Add Next?

I'm new to the forum and currently have a 16 gallon BiOrb with three blue damsels with a black and white three striped damsel. I would like to add a new addition but I am not sure what kind of fish to add. The damsels are a bit aggressive so what kind of fish would help temper that situation? Is there any? I was thinking of a goby.

Any suggestions are appreciated!
Dayle

Do you have any corals or invertebrates? I would get rid of the damsels because I've seen them be pretty aggressive. If you want a goby, a orange spot goby is a pretty interesting looking little fish that is fun to watch. Here is the one I used to have. 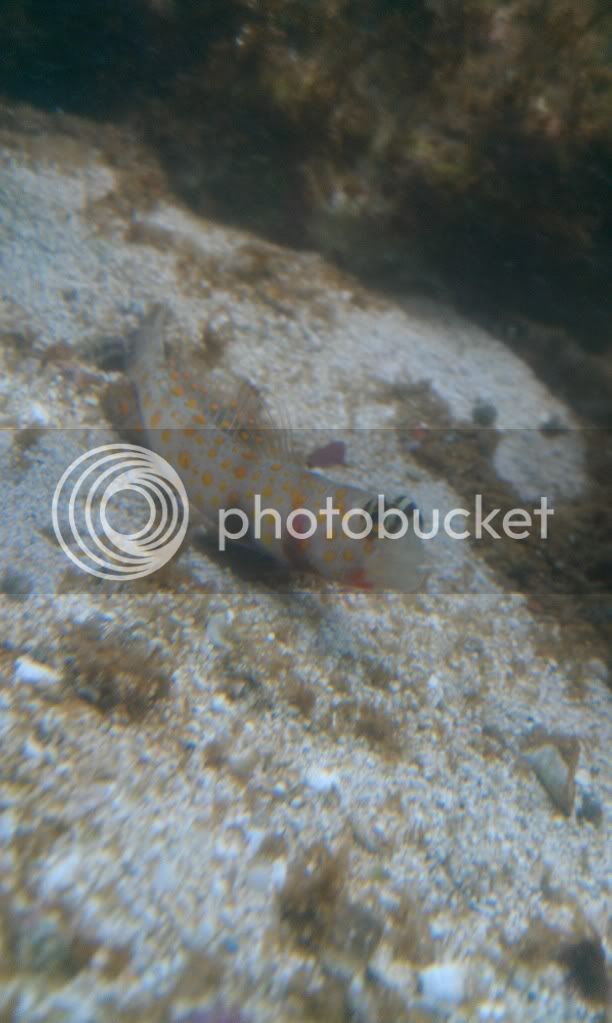 Thank you for the suggestion! I've seen for myself that the damsels can get aggressive. One of mine is now missing most of his hind fin! This of course worries me but I don't want to get ride of them. Isn't there anything i can do? I think the injured fish was getting bullied. Will adding other fish change up the dynamic?

I haven't had much experience with damsels, but i don't think adding more would help. Are there any places for a bullied fish to hide?

Damsels are rather problematic in small spaces, although primarily with things that are related or similarly shaped - but they will still go after just about anything if it comes too close. If the damsels are claiming the whole space as "theirs" right now, they might not leave a new fish alone. It's also common in small tanks like this one for groups of damsels to harass smaller individuals to death over time even if they get along reasonably well when young.

Aside from species, you've got a lot of fish per volume of water for a marine tank right now. Unless the tank is sumped, you may run into overstocking issues as far as nutrient export by adding anything else. Even if not an immediate problem, it can become a problem down the line if the fish are not full-sized right now.

One of mine is now missing most of his hind fin! This of course worries me but I don't want to get ride of them. Isn't there anything i can do?
Click to expand...

Really the only option if this has started is to thin out the damsel population. Also, if you take the injured one out, it's entirely possible another one will show up ragged right away since the aggressors will keep looking for things to go after. Injured individuals will usually keep getting injured by their attackers in little bits here and there until they die, and then the attention turns to the next weakest fish. Some damsels can be quite resilient and survive months with constant harassment, but it's just survival under stress - they won't thrive.
You must log in or register to reply here.
Share:
Facebook Reddit Pinterest Tumblr WhatsApp Email Link

Today at 2:56 AM
jemmmmmm03
J
W
Food for cories and pleco