What Other Pets Do You Have?

Here are my two lovely ladies

I agree, they are the best dogs I ever had. Had another one before these two and they have the best personalities! Super loyal and willing to please but very high energy dogs, they certainly are a handful!

I agree, I think it gives her (him?) a unique look
P

I used to have an american akita best dog i ever had so dopey, But so loving

I have three Border Collies:
Holly 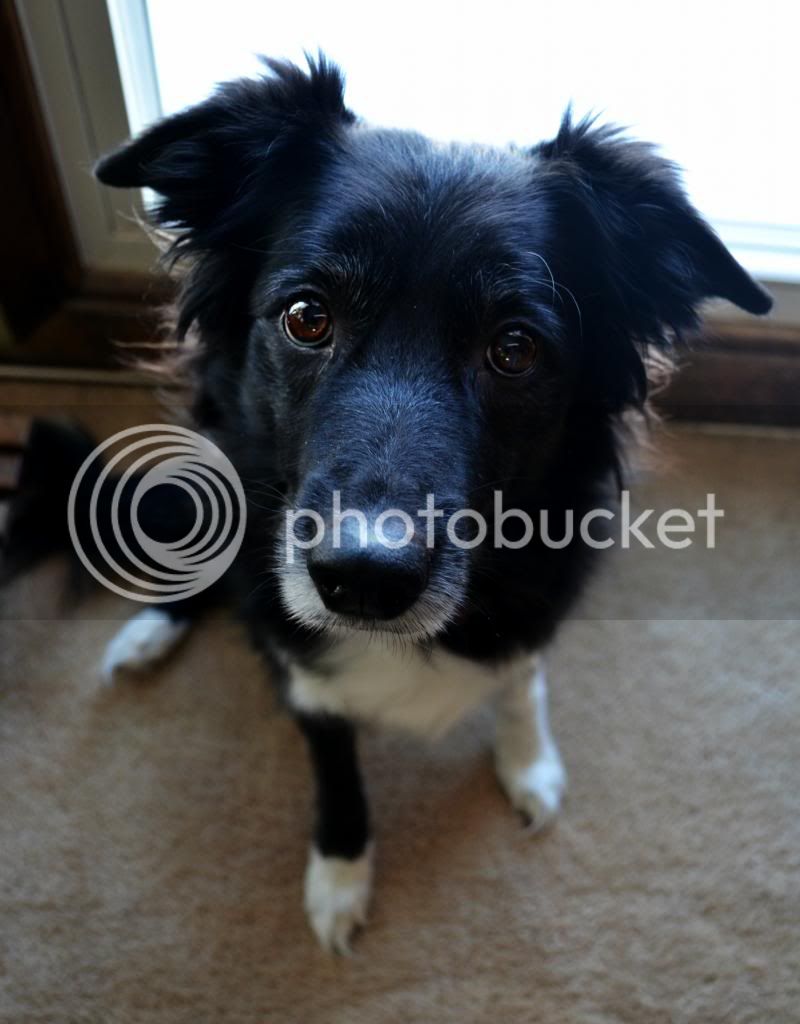 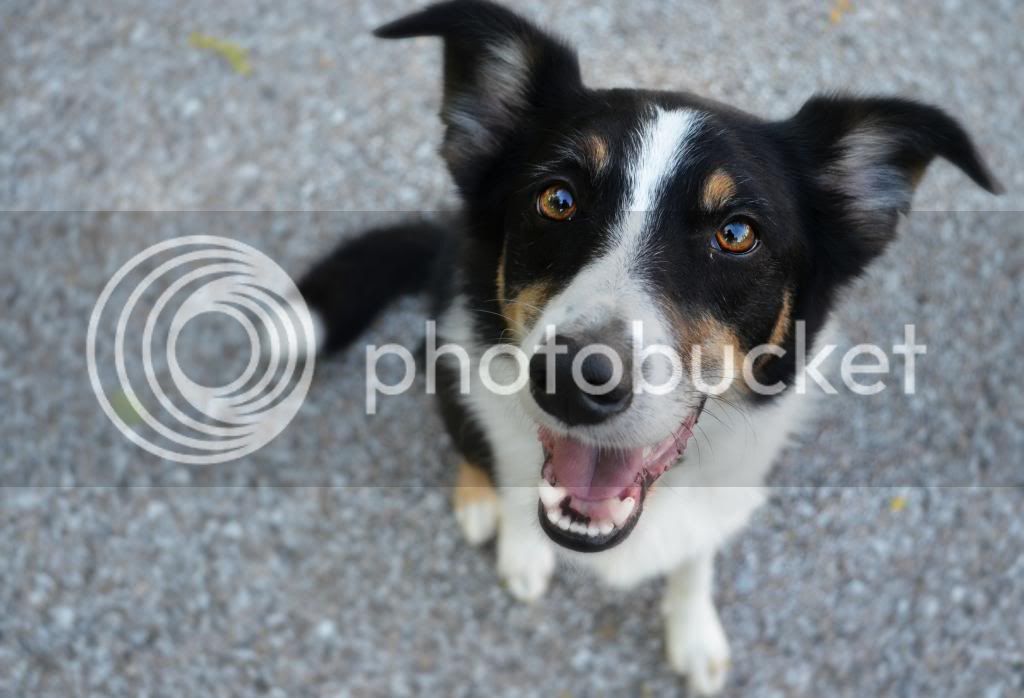 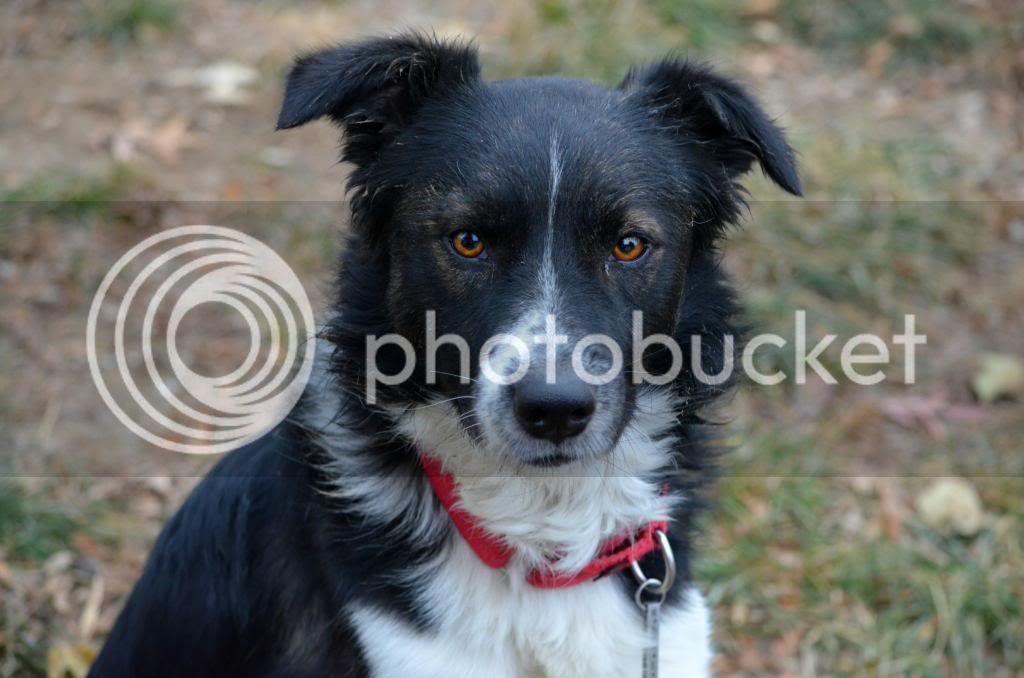 Kaleb technically isn't ours yet.  We have been fostering for a Border Collie rescue for about 3 years now and Kaleb came to us with some serious medical issues.  He is going to take several months to get better but we knew almost right away that he wasn't going to be leaving anyway.  After he is all healed up we will officially adopt him.

I also have a Bengal cat named Spock, he turned a year old in December. 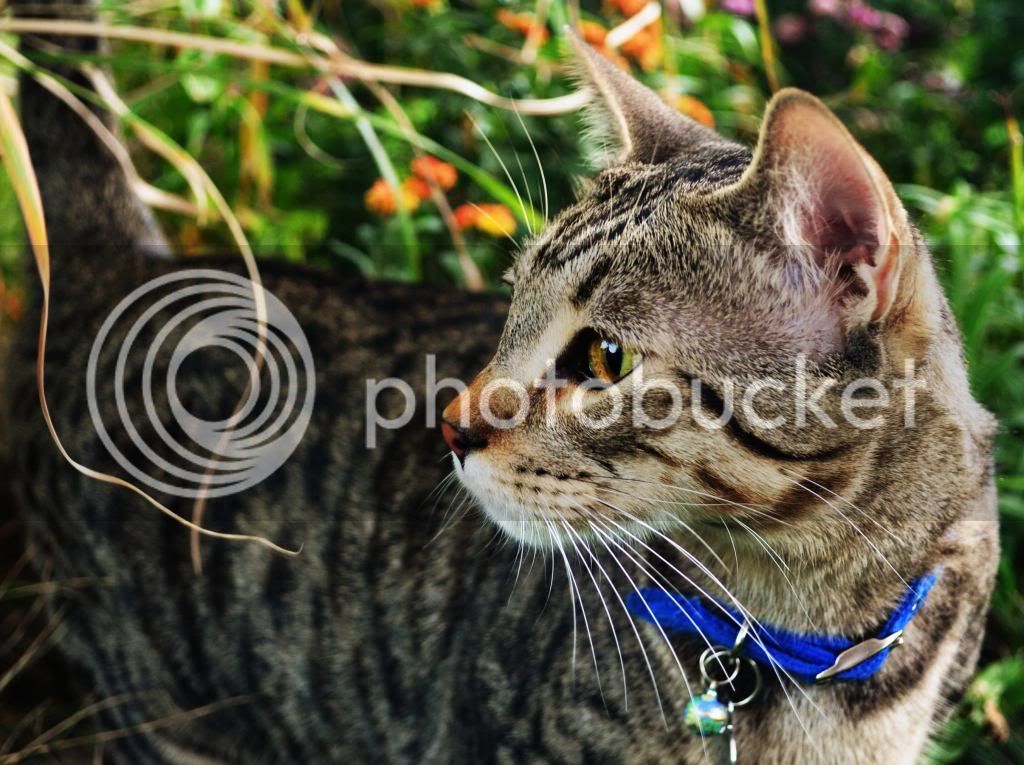 In my "reptile room" (aka the basement), I have three crested geckos, two Australian White's tree frogs, and a two year old Hermann's tortoise named Carl. 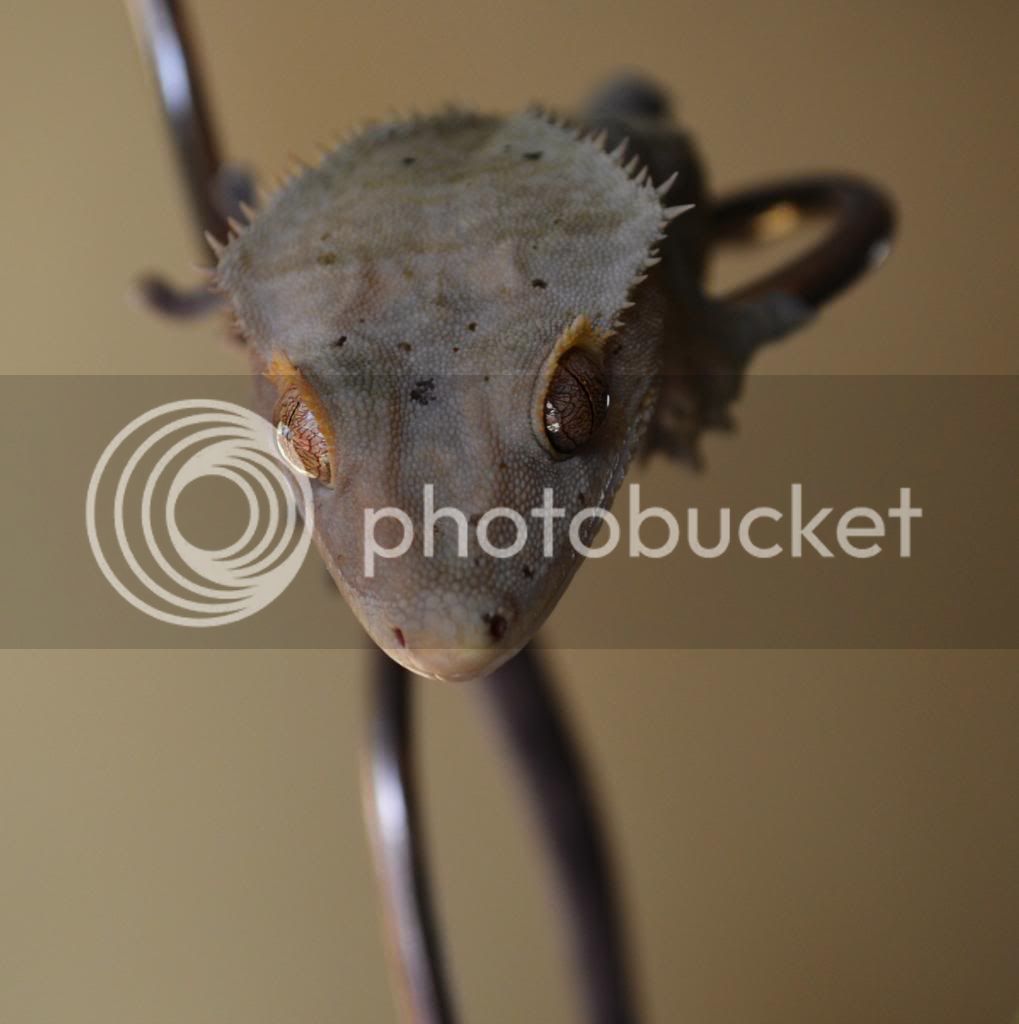 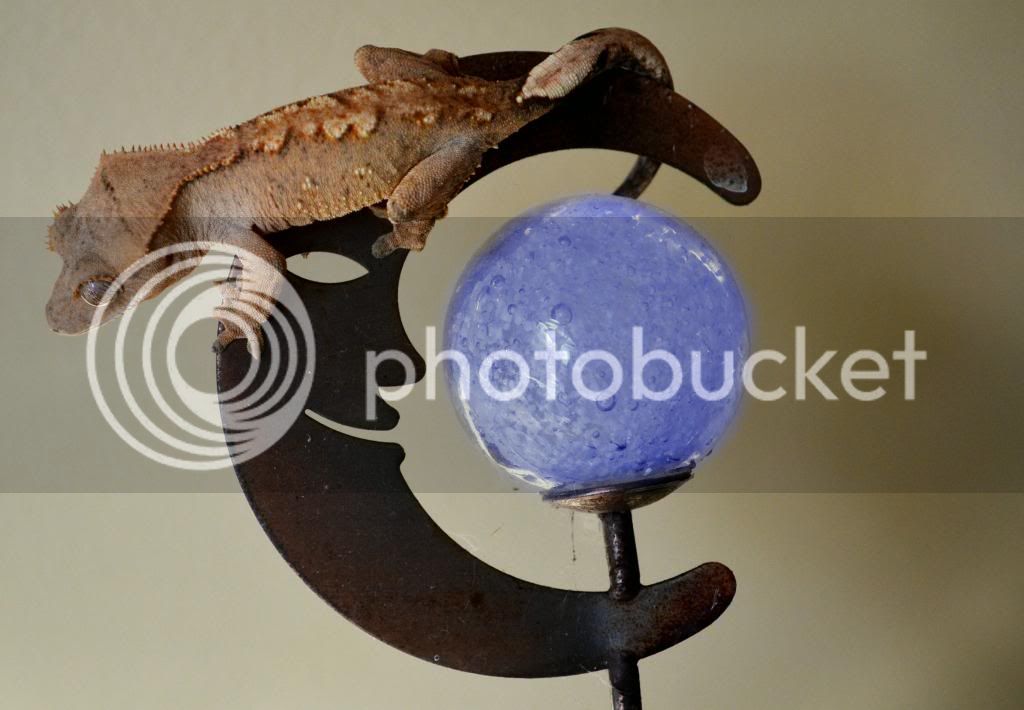 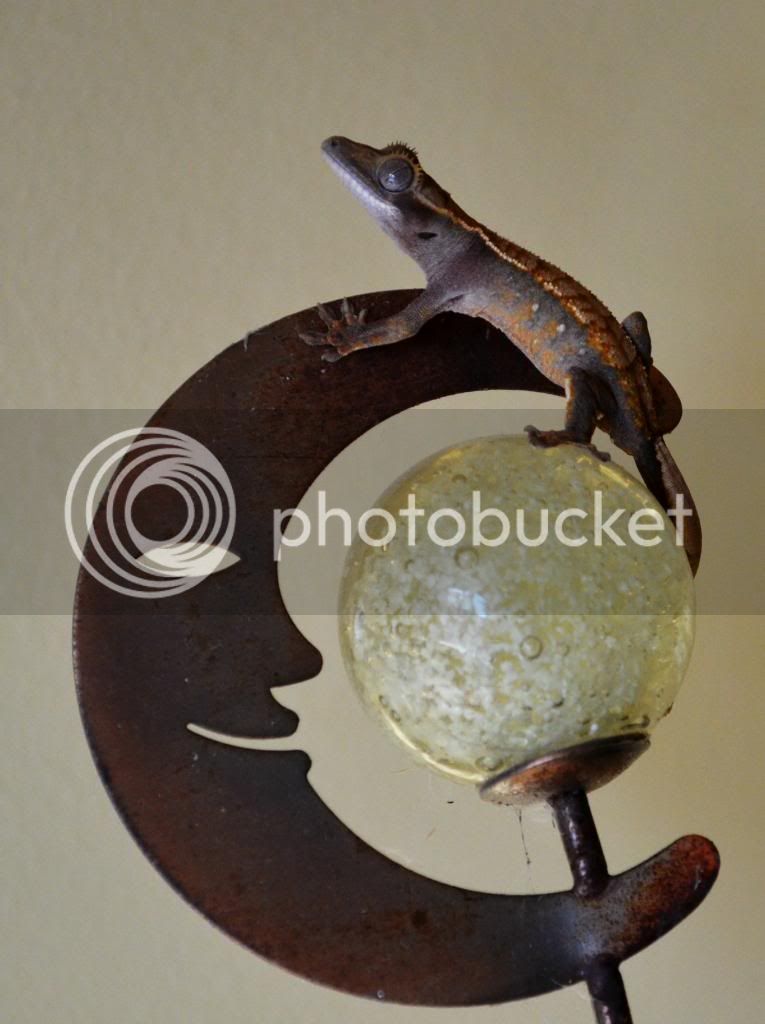 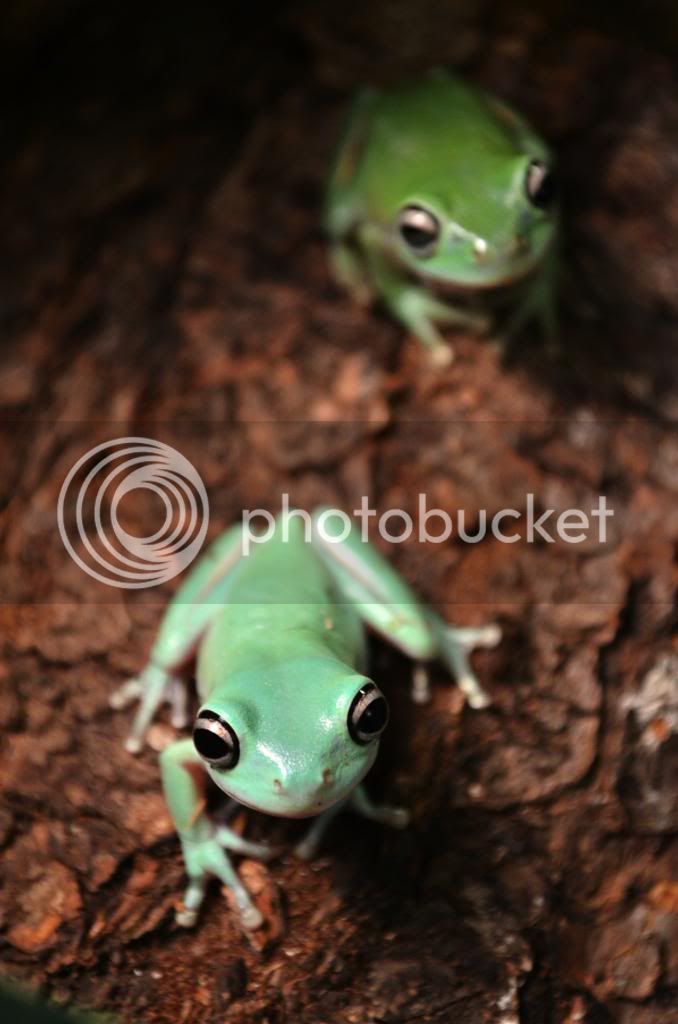 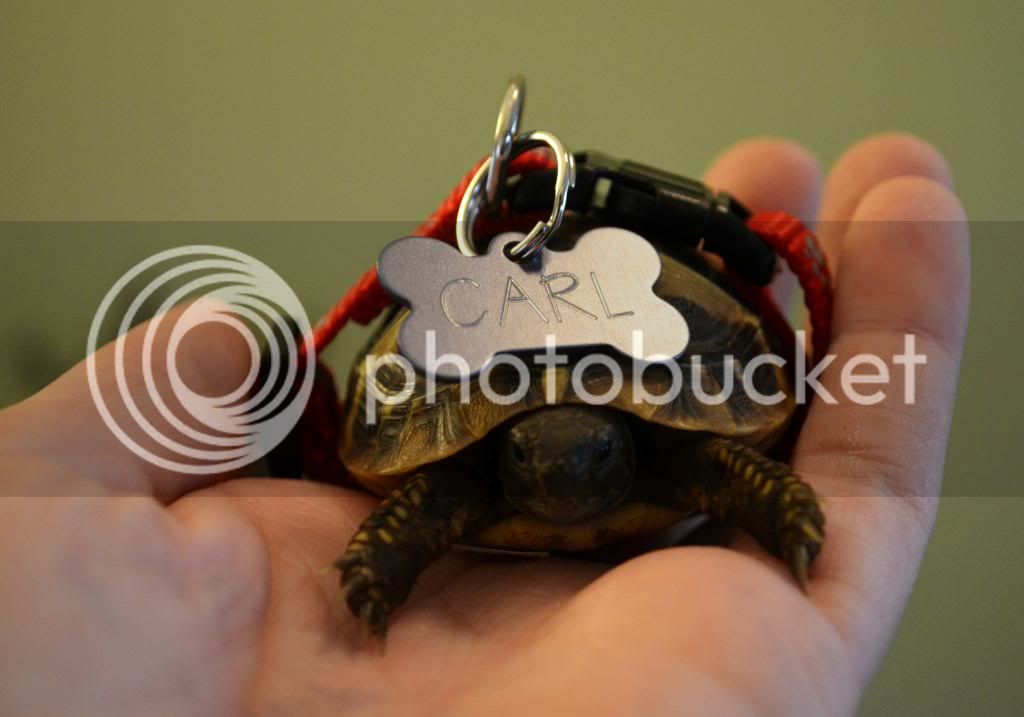 You have some great pets.  Really nice pictures too.

Thanks! I try to do a little photography on the side. I love your cat pictures!

I have my own labradoodle, Mr. Bingley, my ginger boy cat 3-60, and my 6 pet rats
Also have the family dog, and a cockatiel.

1 guinea pig,
A severum that acts like a dog,
A bunch of other little fish, from fry to adults
2 turtles

I love guinea pigs!  I could never have any of my own but I fostered three little babies once until I could find them a home and they were precious!!

Guinea pigs are great, but I think mine is scared of the fish. Steven (my Severum) is always staring him down. Steven in 2 inches. My guinea pig is more than twice that and has sharp teeth. I'm really not sensing the fear lol

Beautiful pets, everyone! I wish I could have a dog... 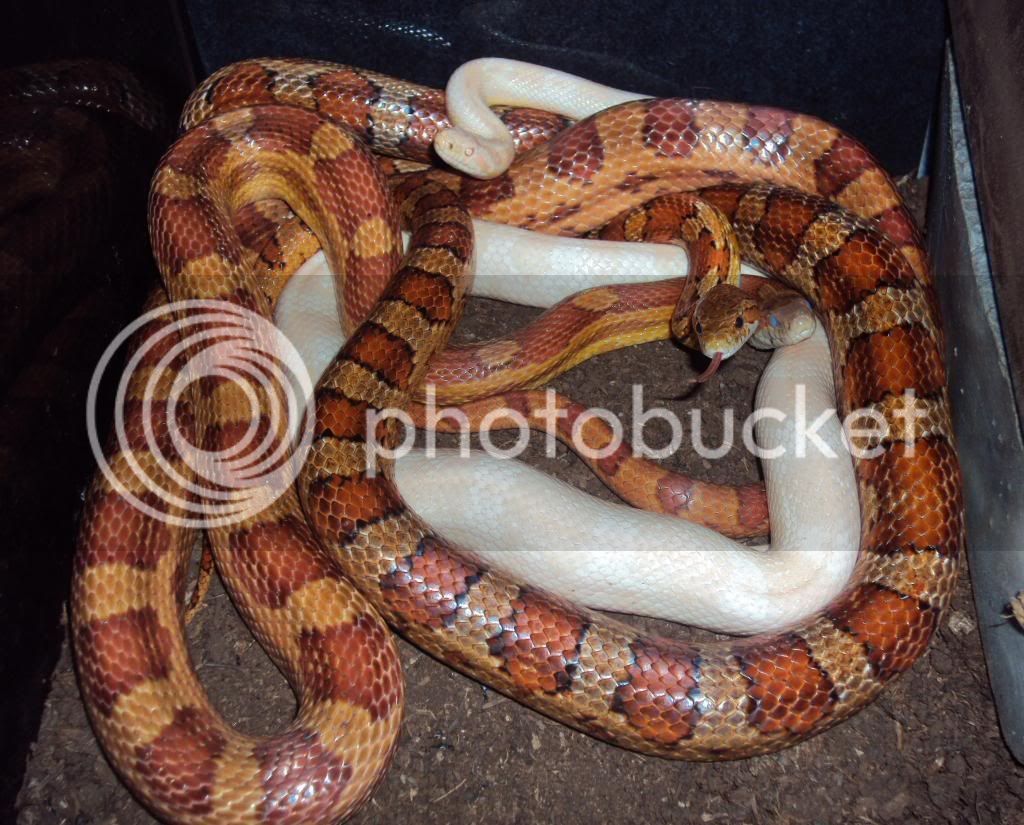 S
Great video but how did they breed ?

Today at 5:01 AM
Maddie Dalsing