Care: It is recommended that Uarus are kept in groups because they are a cichlid that prefers to be in a group and will most likely become skittish when kept alone. Keeping them in a group while in juvenile stage is critical, if they don't feel secure when young, they never will. If you can not house more than one or two Uarus due to their size, other fish can work as a foster family IME. I kept my single Uaru with several rainbow cichlids, and they served as his fellow Uarus for a few months, and have now been replaced with a severum and Surinam geophagus. Temp should be from 80-90 degrees Fahrenheit (27-32 degrees Celsius) They do well at a neutral pH.
An appropriate Uaru tank will have plenty of driftwood or FAKE plants for shelter, as Uarus love plants and actually need them in their diet. Uarus aren't aggressive, and won't do well when kept with overly aggressive fish. Severums make great companions for Uarus, because they both have very similar needs.

Feeding: Uarus aren't very picky at all once they have settled into their environment. They will eat just about any fish food you give them, although mine ignores pellets. Be sure that your Uaru gets enough vegetables though, they can be the key to keeping your's healthy.

Breeding:Very difficult, it is said that they breed in the same manner as discus.

Other info: A very interesting fish, what it lacks in color is made up for by it's dog-like personality and eagerness to eat. If you have the space for an Uaru, get one 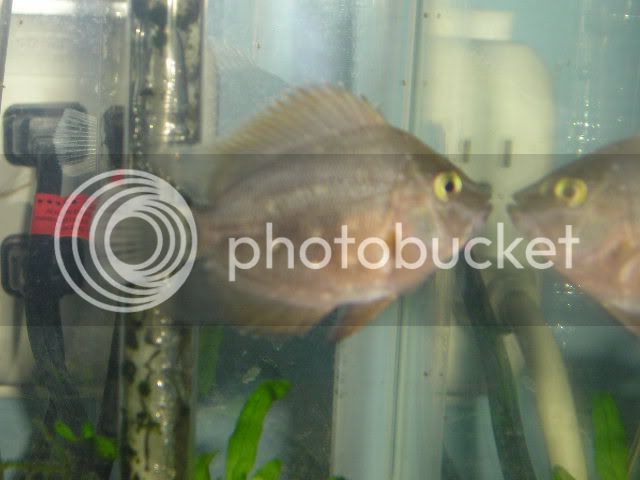 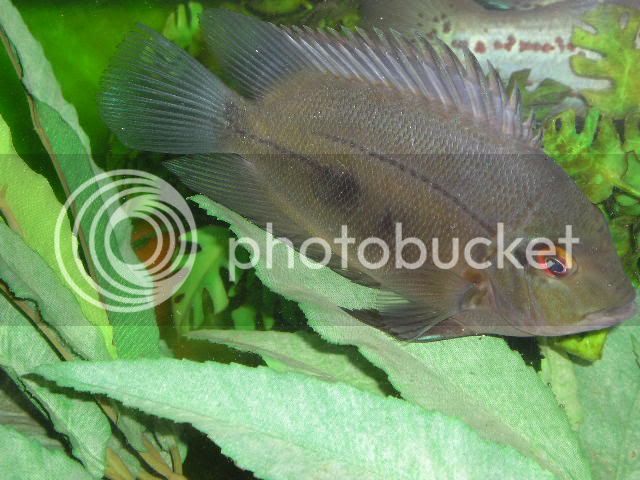 For more extensive information on uarus, visit the Uaru forum, a site dedicated to the Uaru and it's rarer cousin, the Uaru fernandezyepezi

Here are some adult uarus .

I feed mine dry sea weed they go crazy for it. It helps give them a green hue. These guys get HITH so extra clean water is a must.
You must log in or register to reply here.

Today at 7:05 AM
Fishfinder1973
F
C
What are these snails? Should I remove them?