i'm just doing here a quick update, no questions, almost no worries.
So Casper is doing great as always, his fins are growing some bits i guess. Maybe it's just that his fins are more clear at the ends since they have never been completely red ever in his life since i got him.
Did 100% water change today and he is very glad that i changed his water, was needing a bit. Keeps swimming all around the tank. I'm going to feed him in a bit, pellets as usual.
Royal got "rehomed". He was that betta i got on impulse. He did his first bubble nest today!
But since i already had Casper and since my girlfriend also lost her goldie, Sinead, i gave him to her. She's not such a fan of bettas tho, she loves the goldies and the tropical fish but doesnt really like bettas, tho she took him home.
Royal is now in a 2,5 gallon tank, similar to Casper's. He still doesnt eat pellets, only flakes and only two flakes. When i give him more than that he spits it out. Let's see how he does in my girlfriend's house.
Shanaia, the snail is most probably dead. Yes, i did name the snail.
When i do water changes i place both Casper and Shanaia, as well as the marimo, in a little container while i wash everything. Today i took Shanaia out of the tank and was going to put it in the container and then it fell of my hand, rolled on the floor. I was going to look for it and as i take a step back, i step on it, crush all it's shell. I dont know if it's dead or alive so i decided to leave it in the container. Googled some stuff and it may be alive, just have to way to see but i'm 98% sure it's dead.
I guess that's all the updates i have.
Water conditioner for bettas are quite expensive here and come with very little amount so i may be getting water conditioner for tropical fish instead.

Appearently she's alive! But going to die since snails cant live without the shell and it's all gone

Glad to hear the Casper is doing fine and that Royal's has got a new home with your GF.

Sorry to hear about Shanaia!

Got any new pics?

Thanks for the update, and Sorry to hear about Shanaia

Blondielovesfish said:
Glad to hear the Casper is doing fine and that Royal's has got a new home with your GF.

Sorry to hear about Shanaia!

I will post now pics of Casper in a bit. Not able to get pics of Royal tho, i dont go to my gf's house as much, she comes here. May ask her for some pics tho.
OP 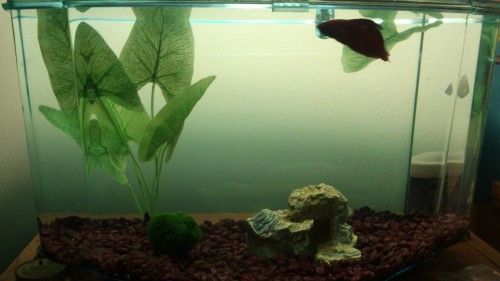 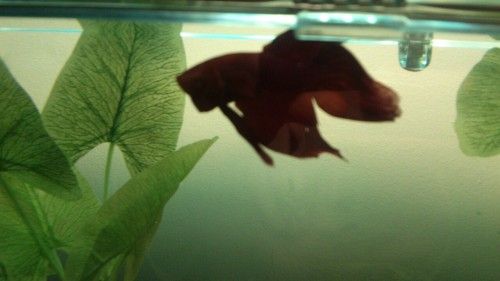 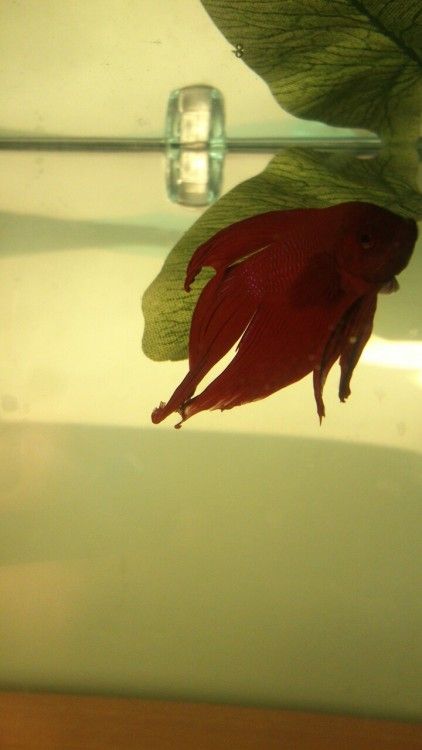 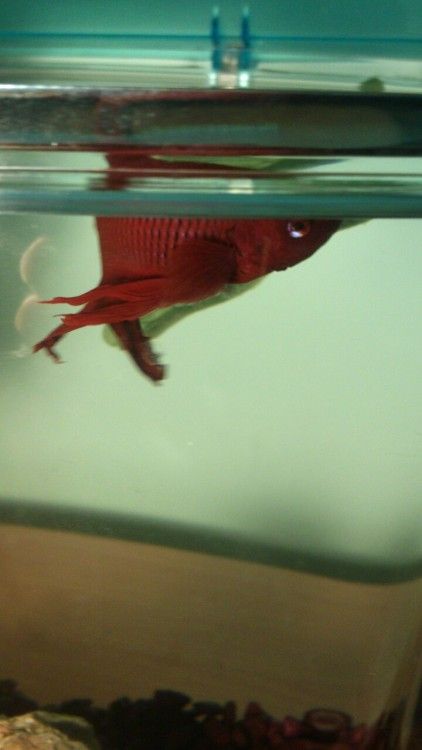 Resting in his hammock: 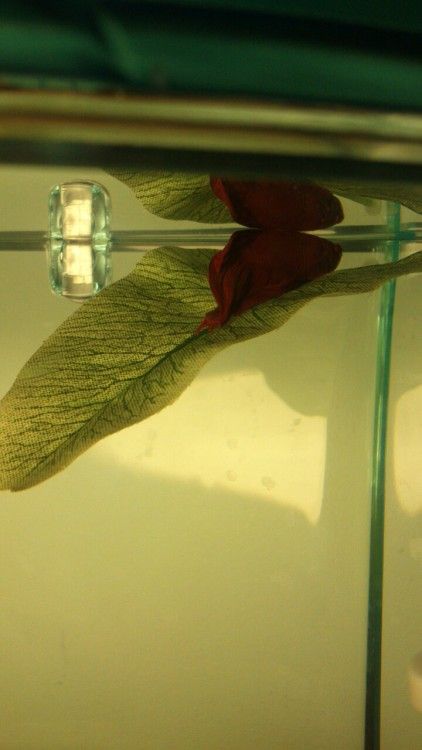 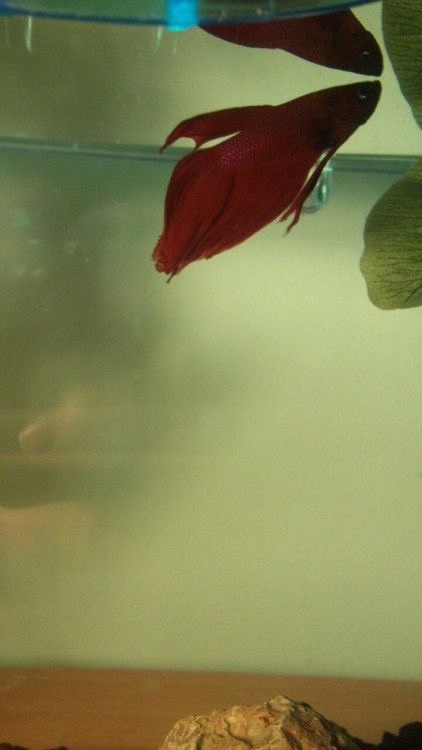 Sorry for the low quality photos, first he's not a fan of photos and doesnt stop moving when he sees my phone, and also my camera is broken, so phone..

Nice pics A couple of things - ANY water conditioner will do, it doesn't need to be a special 'Betta' brand. The important thing is that it's used! The other is to keep an eye on the betta hammock as the metal pin in the leaf is known to rust and/or protrude from the leaf, damaging the betta.

So glad to see him, he's gorgeous
OP

A couple of things - ANY water conditioner will do, it doesn't need to be a special 'Betta' brand. The important thing is that it's used! The other is to keep an eye on the betta hammock as the metal pin in the leaf is known to rust and/or protrude from the leaf, damaging the betta.

So glad to see him, he's gorgeous

I've been using one that says "for bettas only" because the pet store said so, but i may change bc it's super duper expensive for the little amout that comes in. I use more than half of the bottle in each water change, get's expensive. And the hammock doesnt have a metal pin, it's all plastic. It's a leave from a plant i have, i cut a leaf off and glued it to the tank, from a silk plant and the stem is plastic. He loves it!

Thank you so much!
OP

Casper's still doing good, he's been a bit clamped which is probably a sign that his tank needs a water change and that's what i'm going to do asap.
My girlfriend updated me on Royal and he's very active but not eating much. Could be just him adapting to the new environment? He was a bit like that during the first week when he was in my house, could that be?
About snails, since Shanaia died i've noticed that the water has been less dirty for longer periods of time. Snails seem to have that pro of eating the algae but also make a huge mess, and i guess the snail needed a bigger tank ...
I'm still up with the new tank idea and i'm probably getting a 10 gallon from the pet store with heater, filter and light. The second hand tanks i see near by arent so good for their price, some too big for the space i have and some too old. I guess i may get something inbetween 10 and 15 gallons! I'm excited but still two months to go till i get it...
You must log in or register to reply here.
Share:
Facebook Reddit Pinterest Tumblr WhatsApp Email Link

D
Help! Did the pet store swindle me?