Finally found an angelfish I liked. Went properly hunting for one yesterday and in the last place I found some blue (pinoy?) angelfish..

It's quite a bit smaller than my gold one but after a some typical cichlid boisterousness.. they have made friends and won't leave each other Don't know if this is just typical behaviour or not but hey ho ..

Here's a couple of pics.. 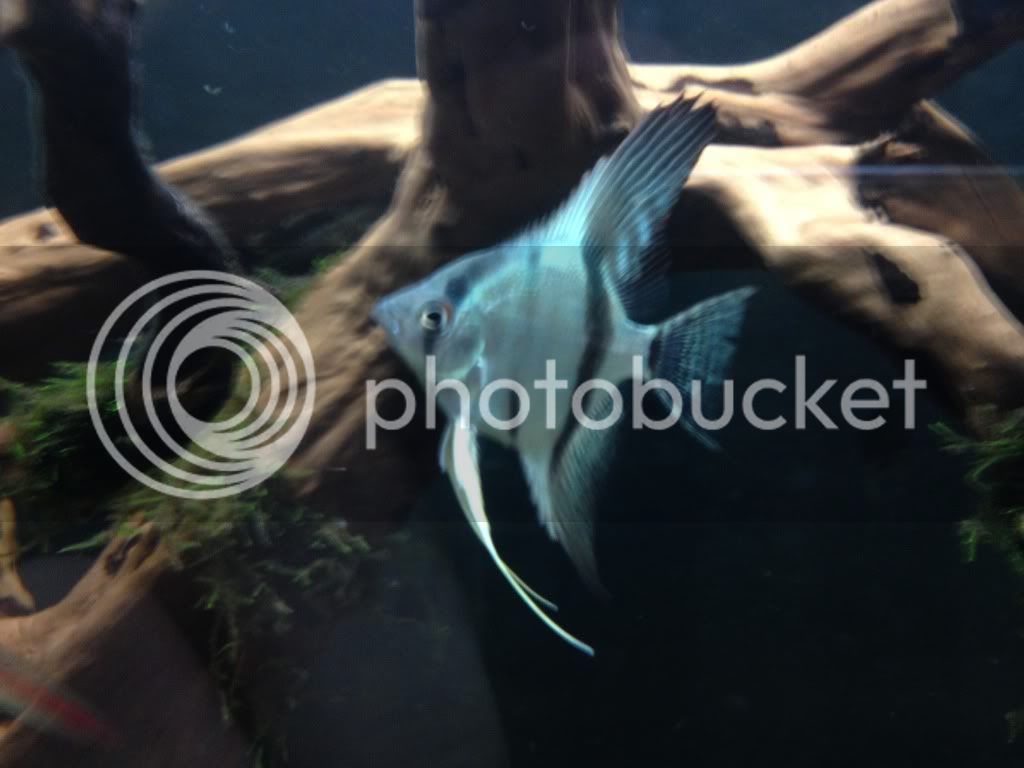 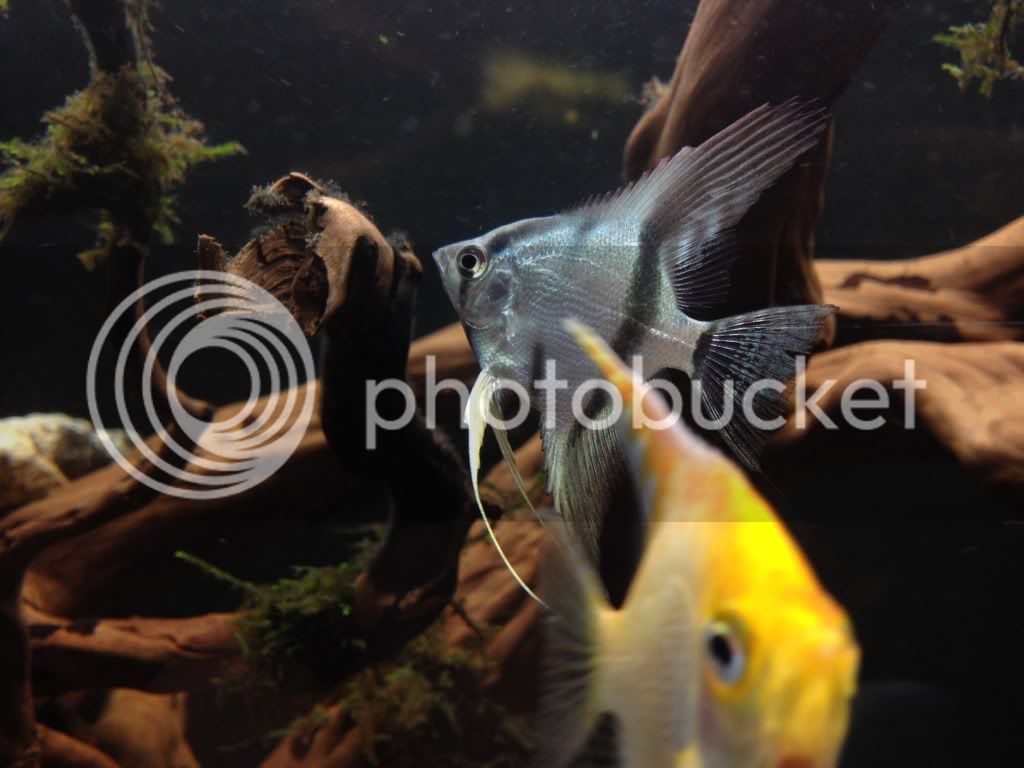 He (or she) is beautiful! Glad you finally found what you were looking for!
F

When you do a water change and the sand makes the water cloudy do you let it settle or do you run the filter? If you run it, what kind of filtration is it?
OP

Hi guys long time since I've done an update so heres a little one..

I've added an external filter as the internal were getting clogged too much too often and I've also added a Co2 and frets to the tank. Not seen amazing results if I'm honest but I'm still fiddling about with it so just keep at it I guess

Also my angelfish was ill when I first got her so treated her and now she's fine and eating well thankfully!!

Do male and female angelfish 'argue' at all cos they're only young but I've definitely got a male and the smaller blue one looks female (if anyone could sex it that would be great)??

Here's a photo of the new setup.. it's been like this for a couple of months and I'm really happy with it (I know I've said the before haha)

Anyways happy xmas guys and all that 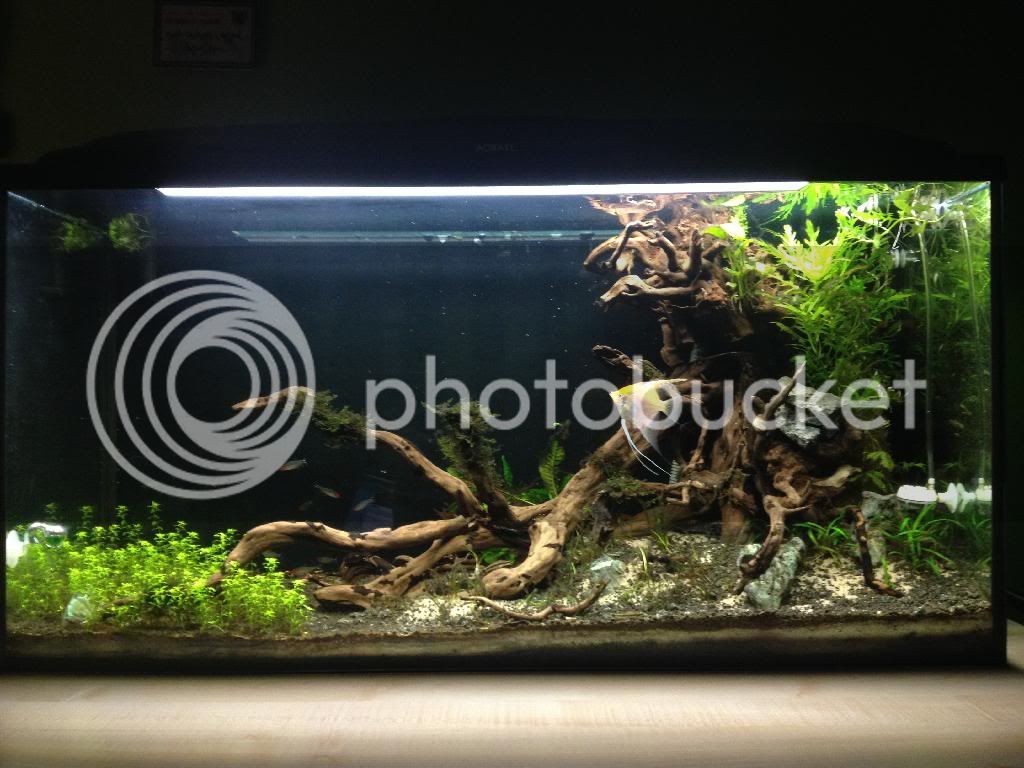 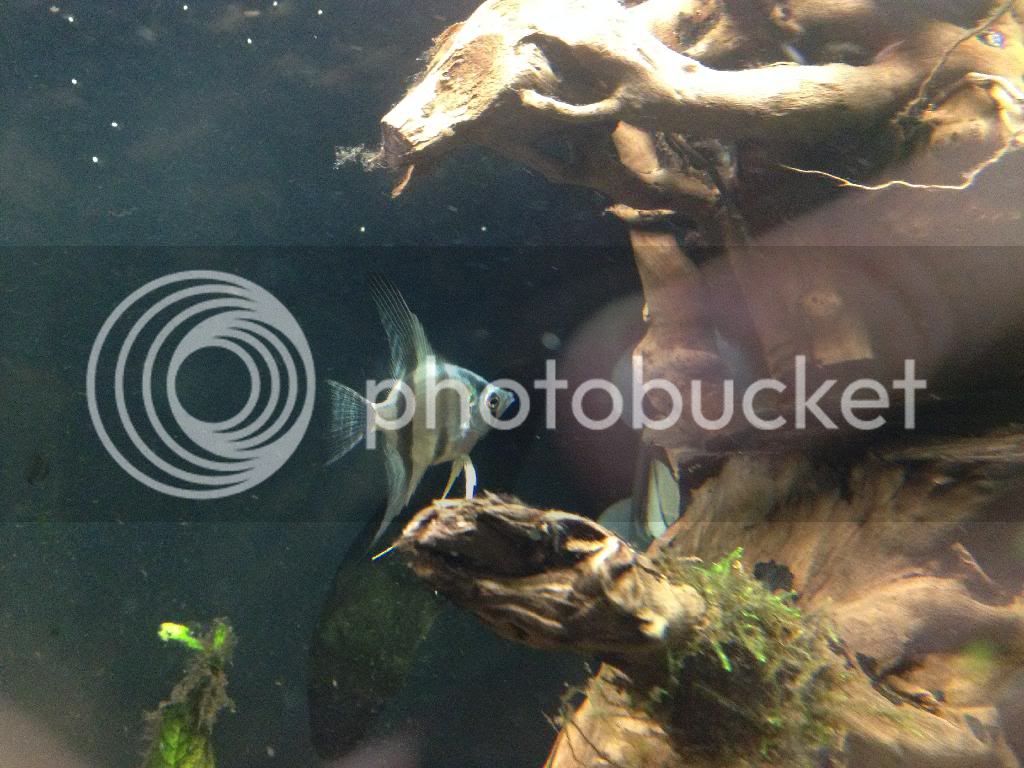 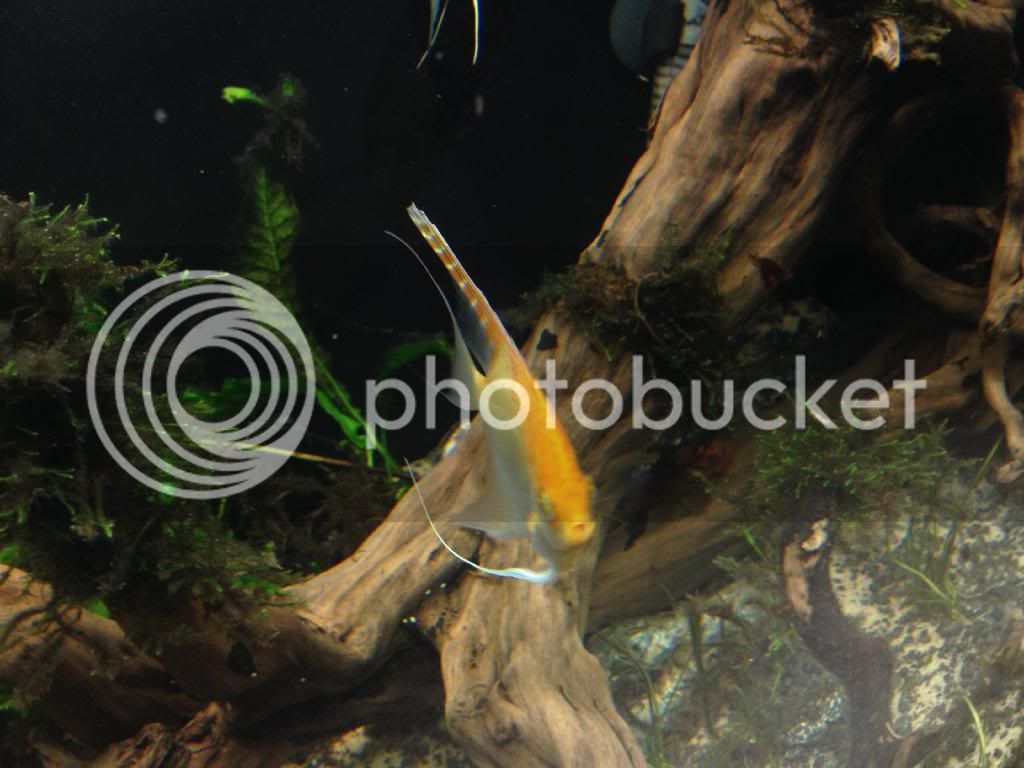 I'd love for our next tank to be a planted one.
OP

Cheers! It's the best way to go I think, but it is a little more work

Love that photobomb picture lol. Made me laugh so much, so cute. I have a koi angelfish but am a bit worried about getting another one as I've read your meant to have a group so they pair off by choosing their partner rather than sticking them with someone :s & I only have a 180litre tank so not really big enough for a bunk of angels! Lol. Anyway nice tank how's it getting on? Looks good well done
You must log in or register to reply here.
Share:
Facebook Reddit Pinterest Tumblr WhatsApp Email Link

Is this play sand good?
2

W
How many shrimp to start a colony?

W
What temperature do you keep a shrimp tank at?