Hi I was just wondering if a male Betta could live with a red tail shark? Also any recommendations for Betta food? He currently likes bloodworms and brine shrimp but will not take pallets.

A little picture of Bow the Betta

A diet of nothing but bloodworms and brine shrimp won't provide all the nutrients a betta needs. The way to deal with this is to feed him only pellets and don't give in and give him what he likes. He won't starve, even if it takes a week to start eating the pellets.
I have had bettas which would not eat pellets if they were soggy. They ate pellets as soon as they were put in the tank, but if any escaped and were found all soggy later, the bettas wouldn't touch them. But I've also had bettas which wouldn't eat hard pellets. I had to presoak them before putting them in the tank. Maybe try that with your betta in case he doesn't like hard pellets.

This is the food I used 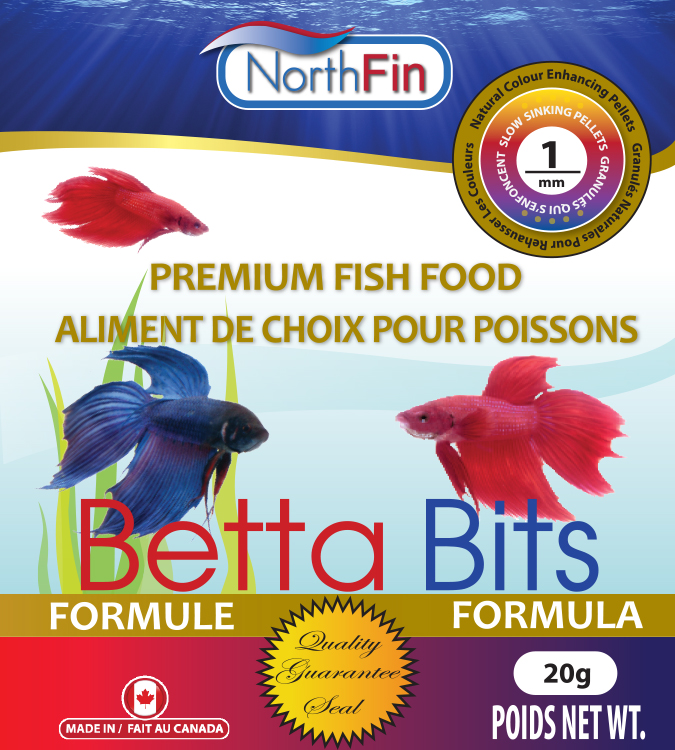 
I would not keep a betta with a red tailed shark. The shark is a territorial fish like the betta. For upper dwelling tank mates, Seriously Fish suggests "robust active" fish, neither of which describes a betta.
OP
OP

Thank you so much. I didn’t think they would be able to but I read somewhere that they could do I just wanted to make sure

Definitely too small for the shark.

Rachealmax said:
Bow is currently in a 14 gallon tank with 3 cory’s
Click to expand...

Definitely not. Not only is the tank too small, but red tail sharks are very aggressive and territorial. It will probably end up killing your Betta.

And I agree with @Essjay on the food. I personally use Omega One Betta Buffet pellets, and they work wonders.
You must log in or register to reply here.