So much difference to when I got them!
A friend in Surrey(UK)​ hatched this pair in June 2013, I received them both on the 8th October 2013. I have lost their weight record from that day(my old laptop crashed and I lost a lot of things) but today they weigh:
Pandora - 300g
Vladimir - 321g

I have really enjoyed having these two, they have both grown wonderfully and neither of them has EVER missed a meal with me! Pandora still has a killer instinct when it comes to food and it seems Vladimir has developed one too as he's grown. So very proud of this pair and cannot wait till next year! I hope all your babies feed just as well as you two!

Pandora- Photo's taken today both in the sun and in the shade. 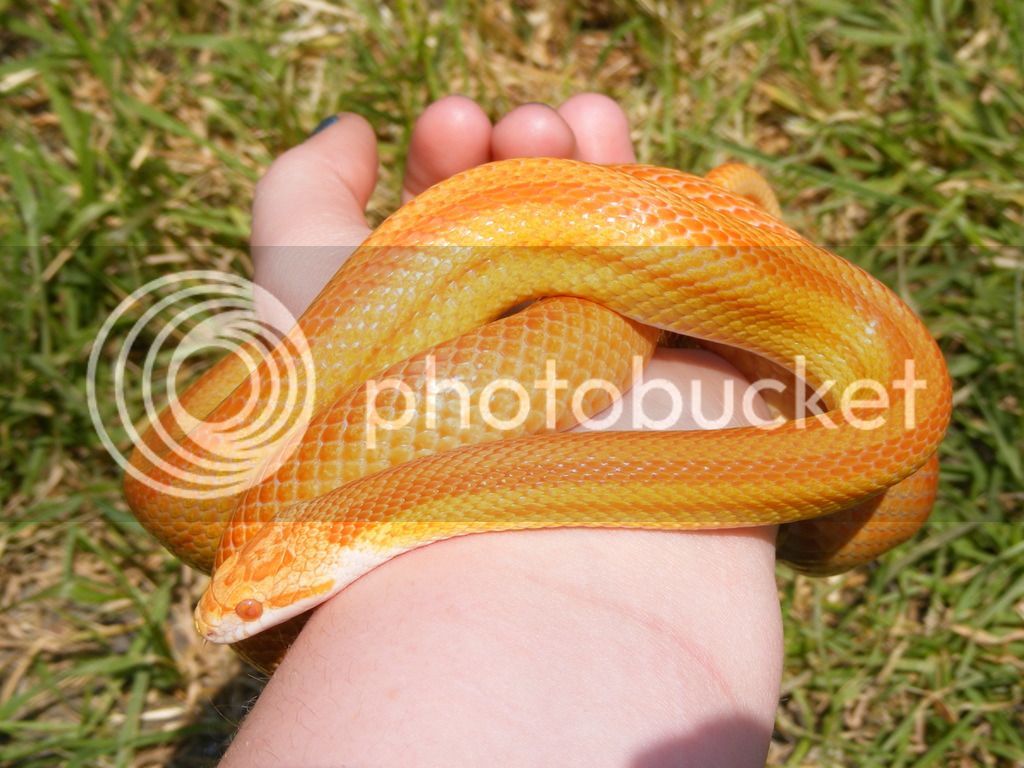 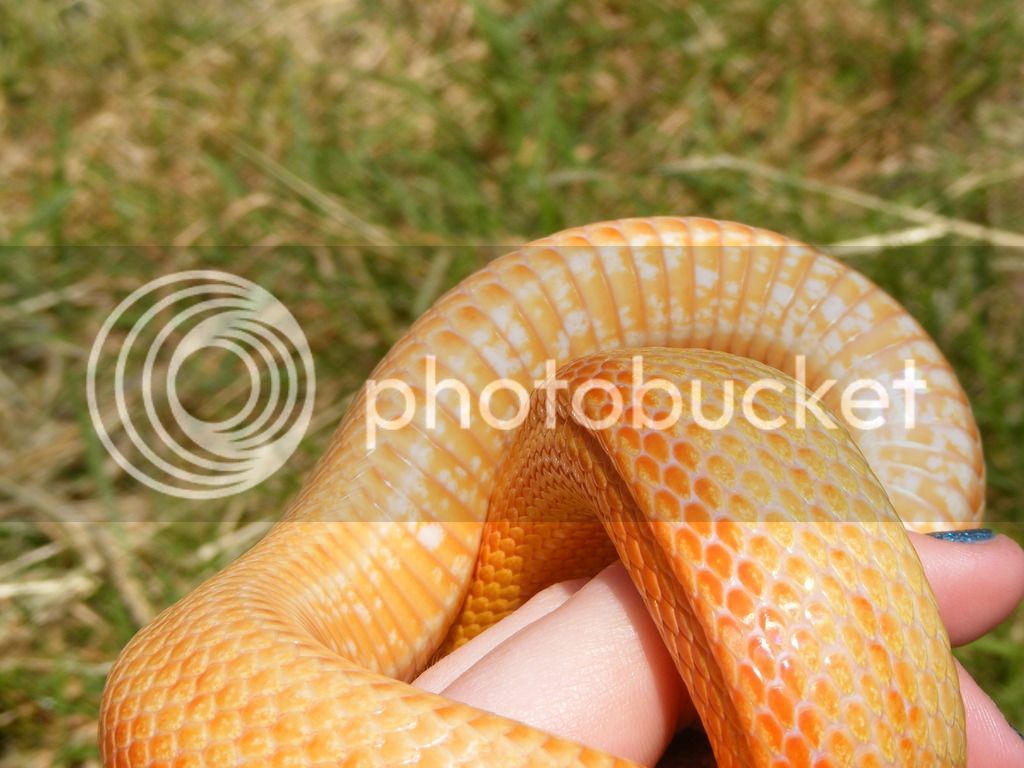 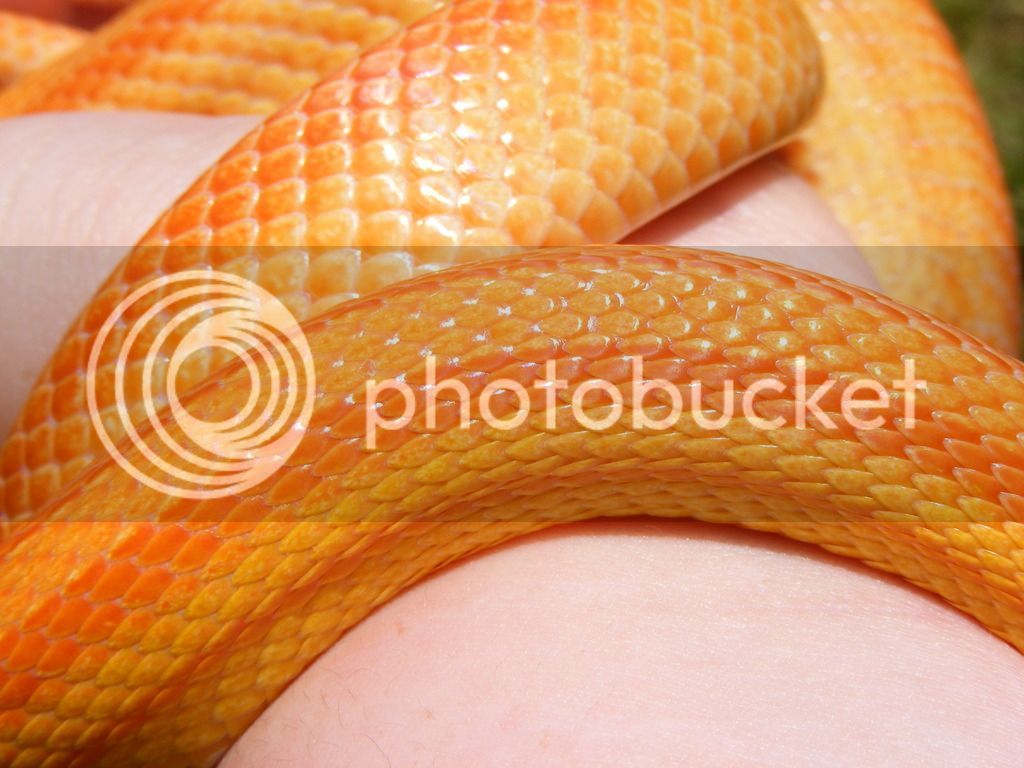 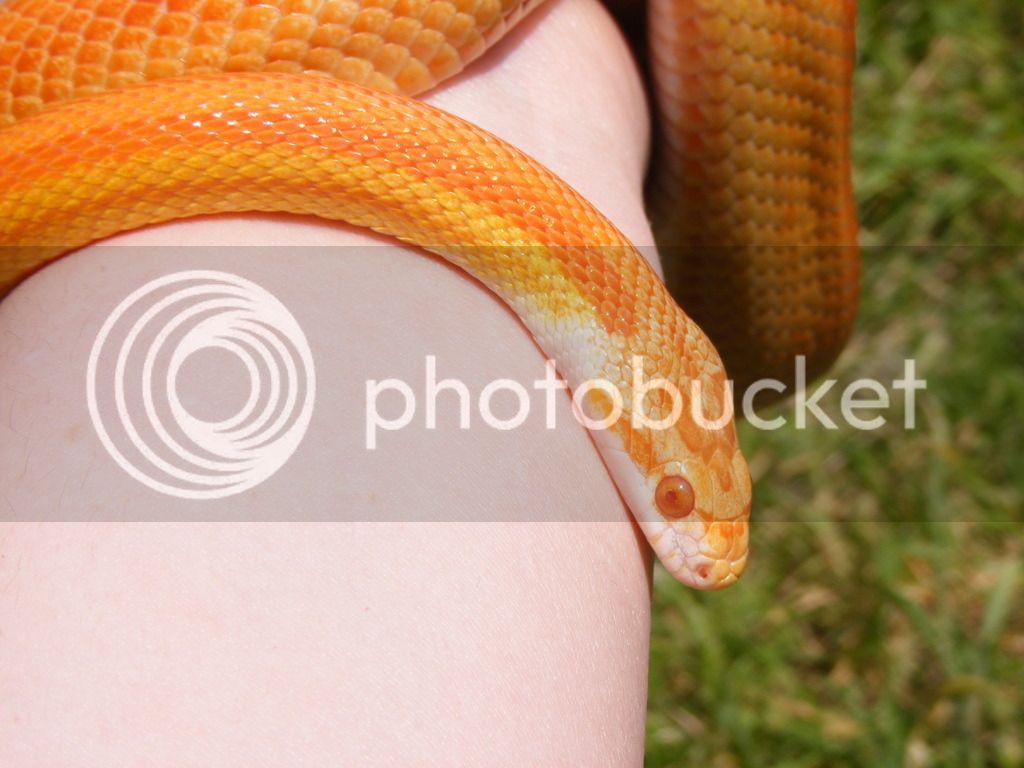 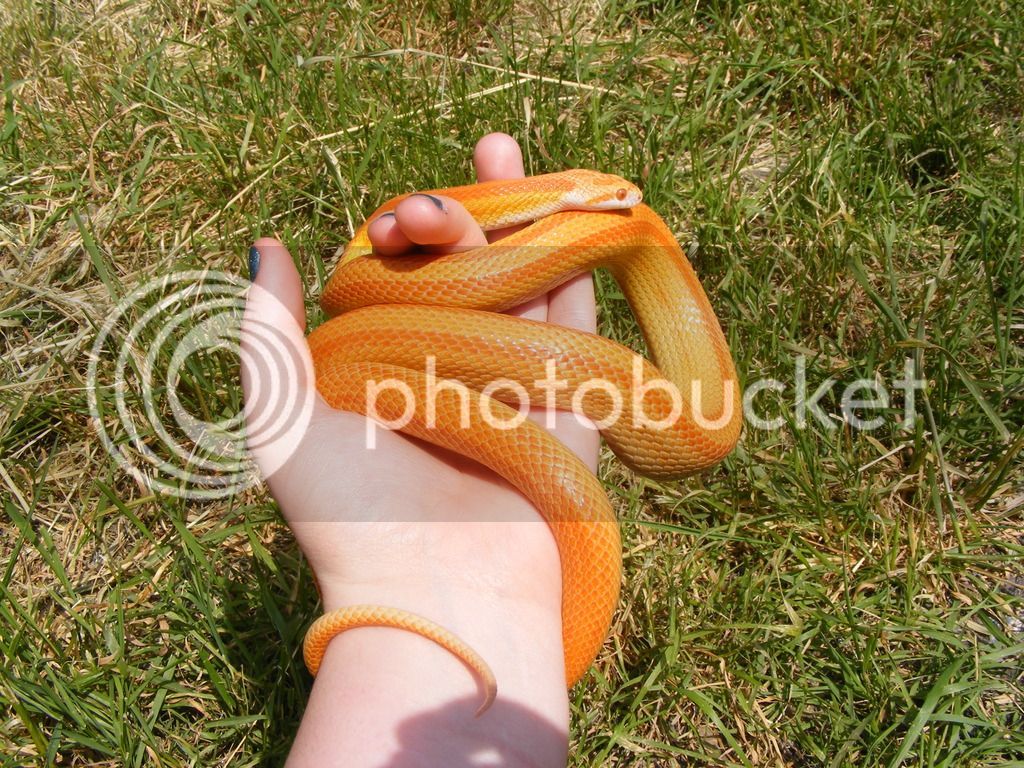 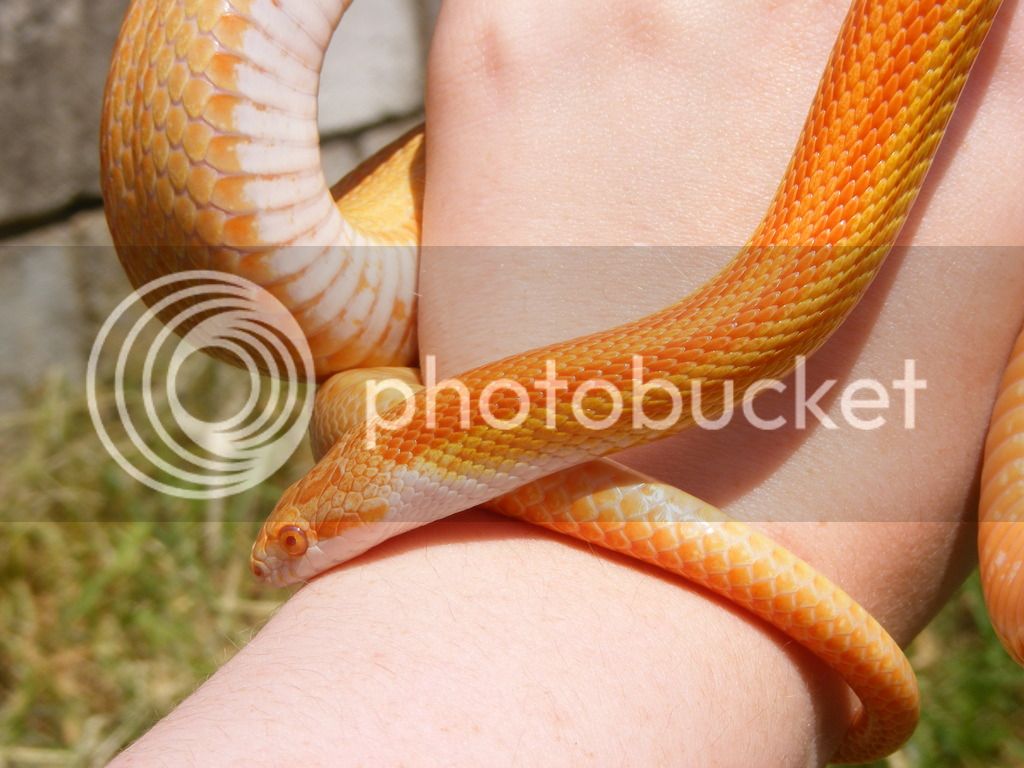 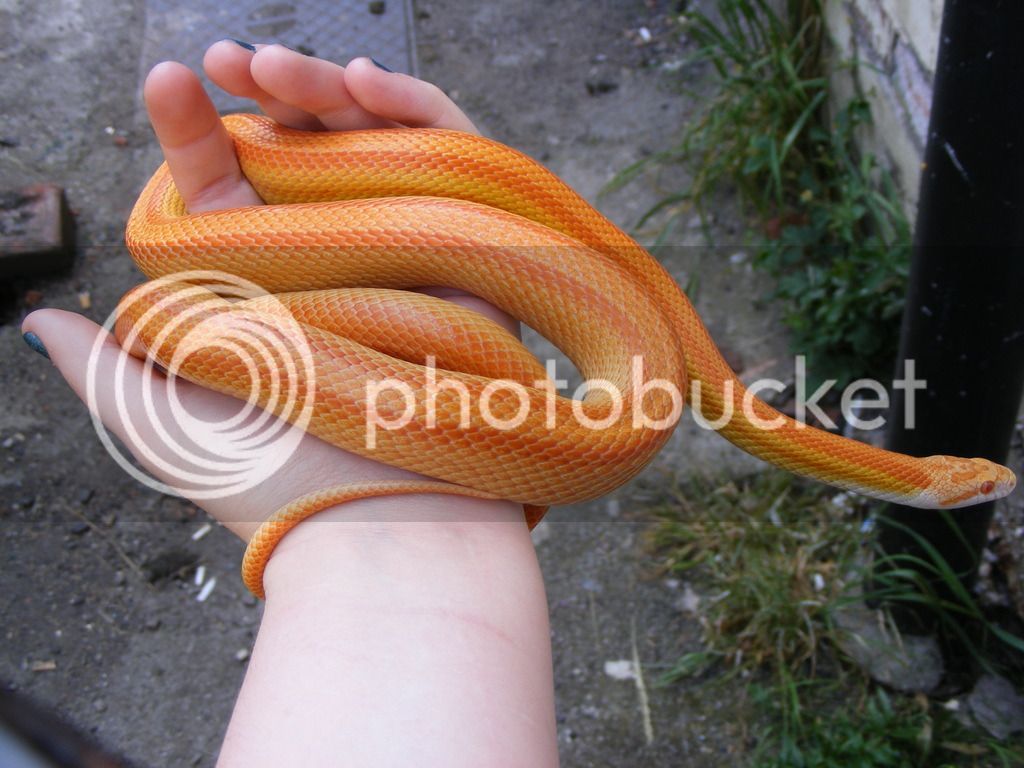 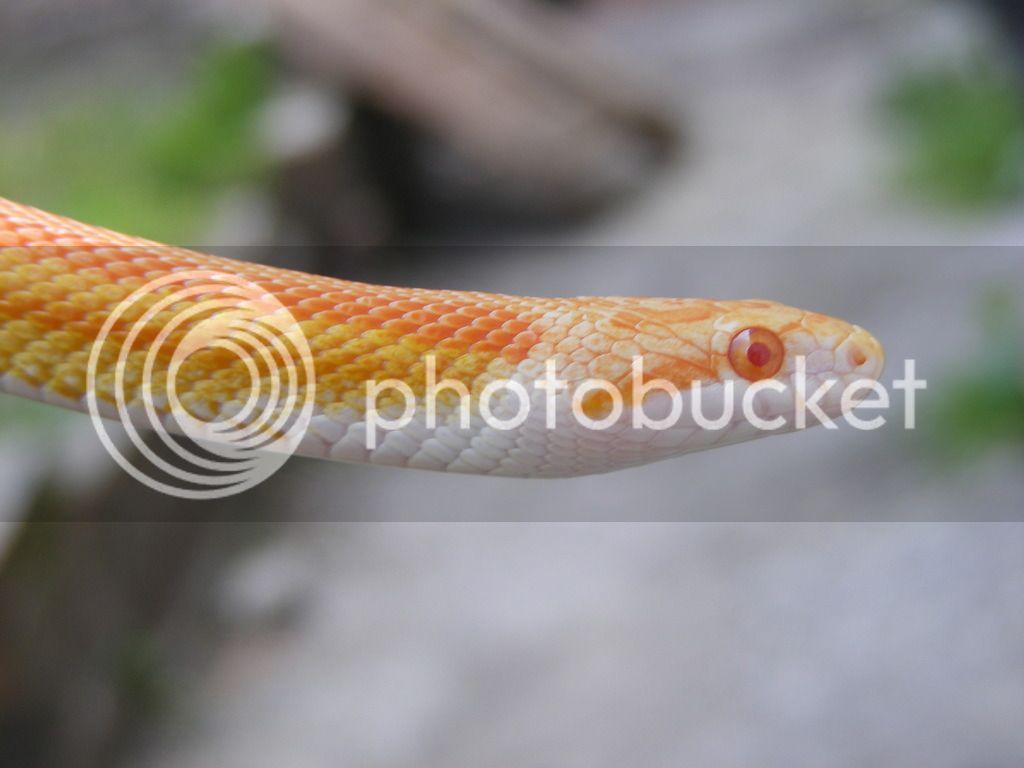 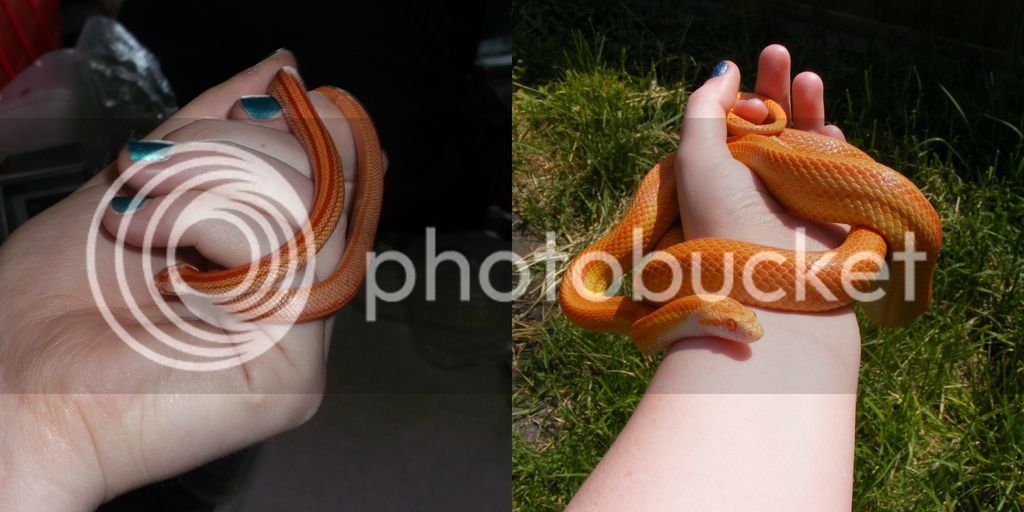 Vladimir- Photo's taken today both in the sun and in the shade. 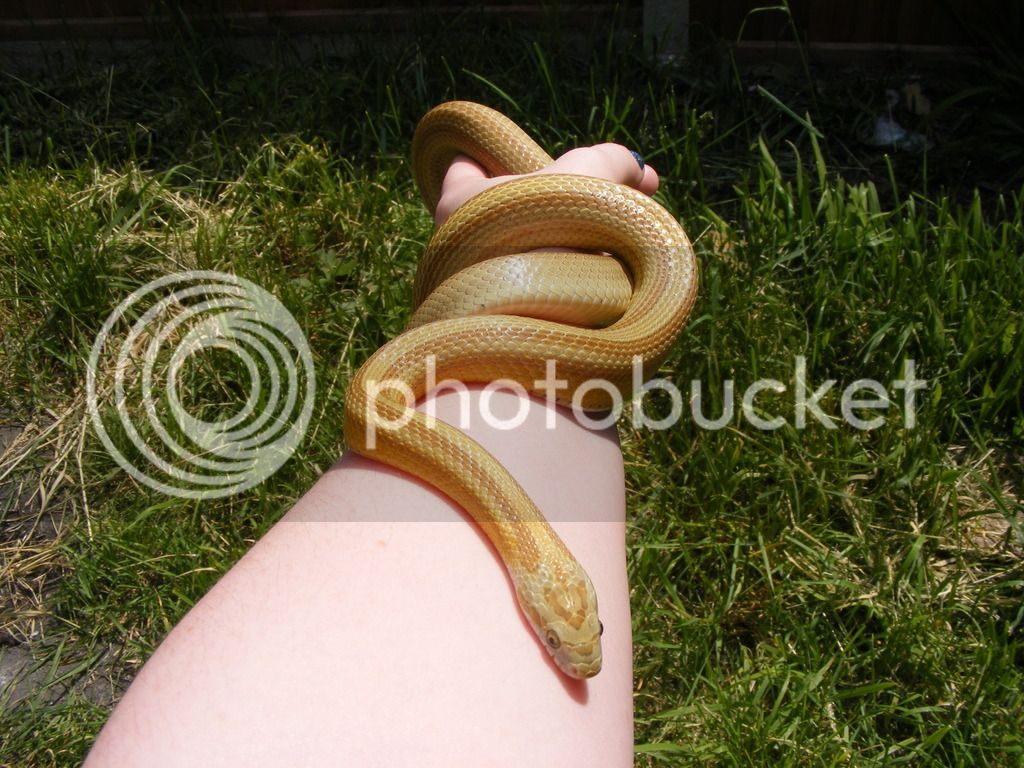 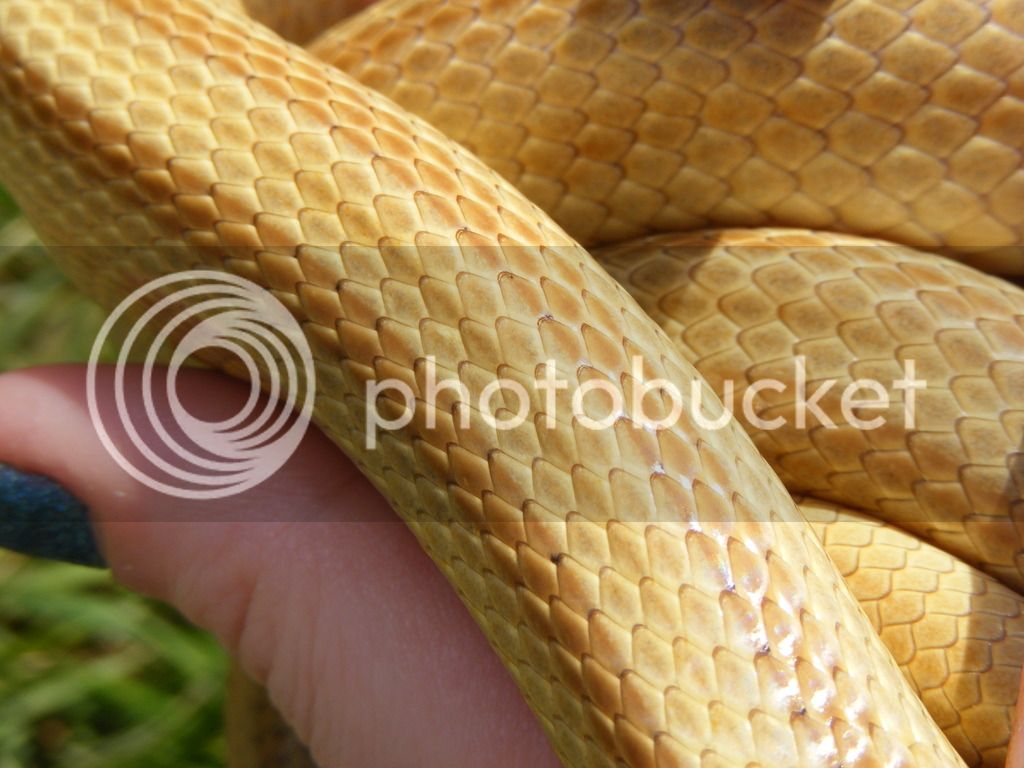 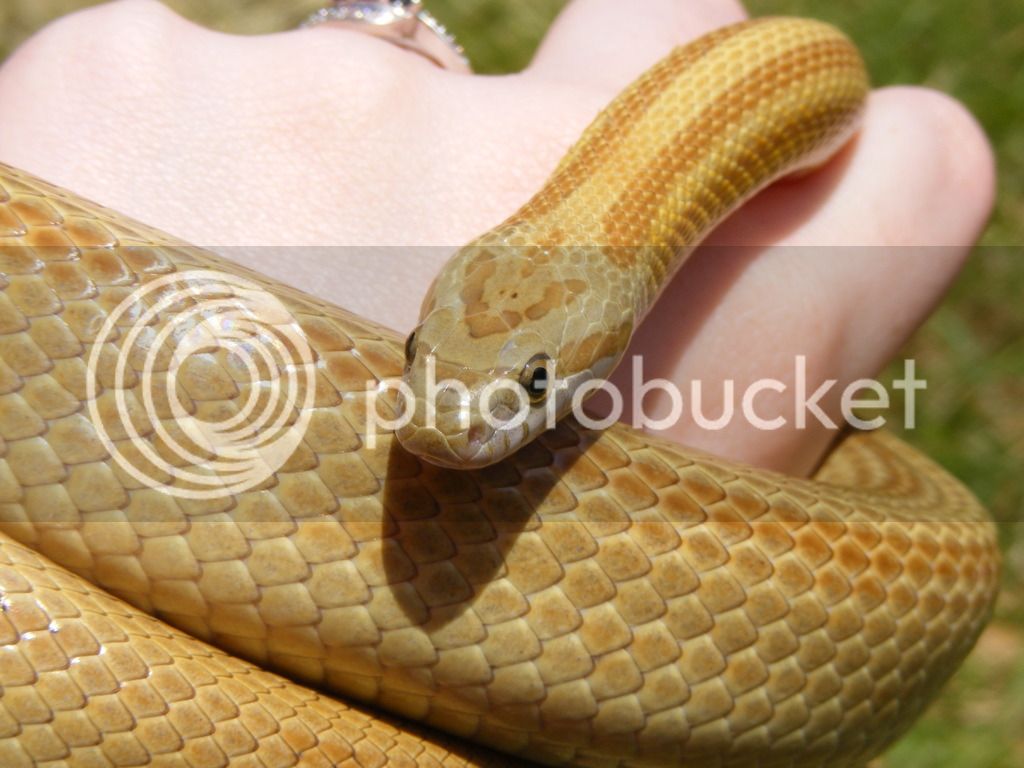 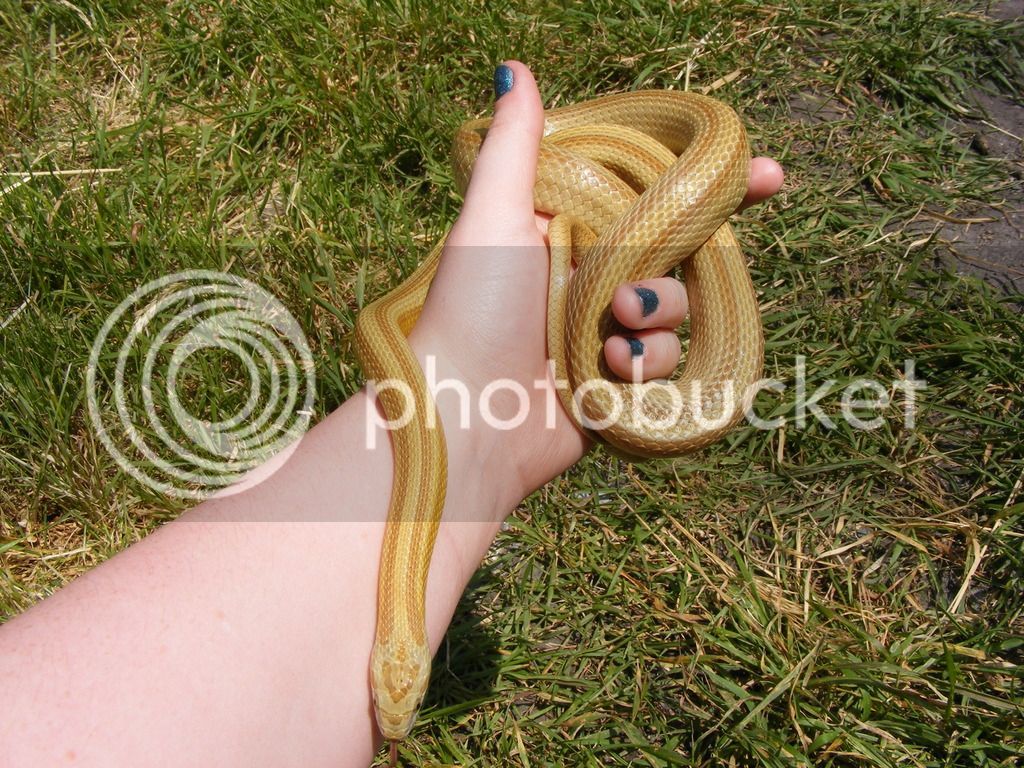 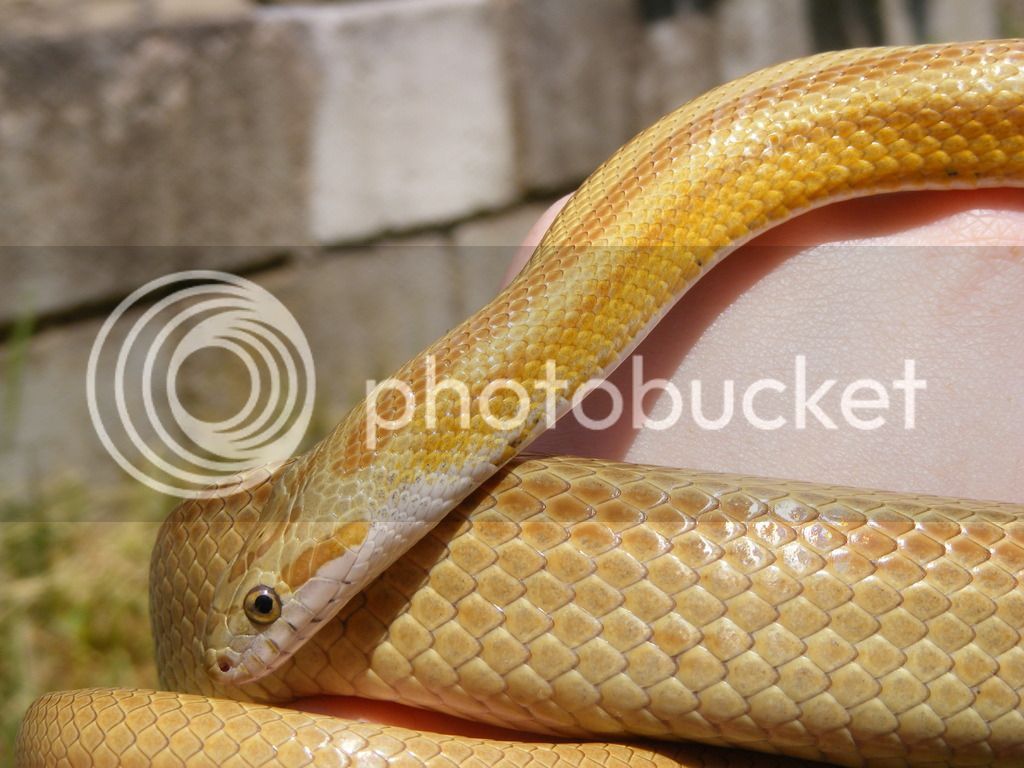 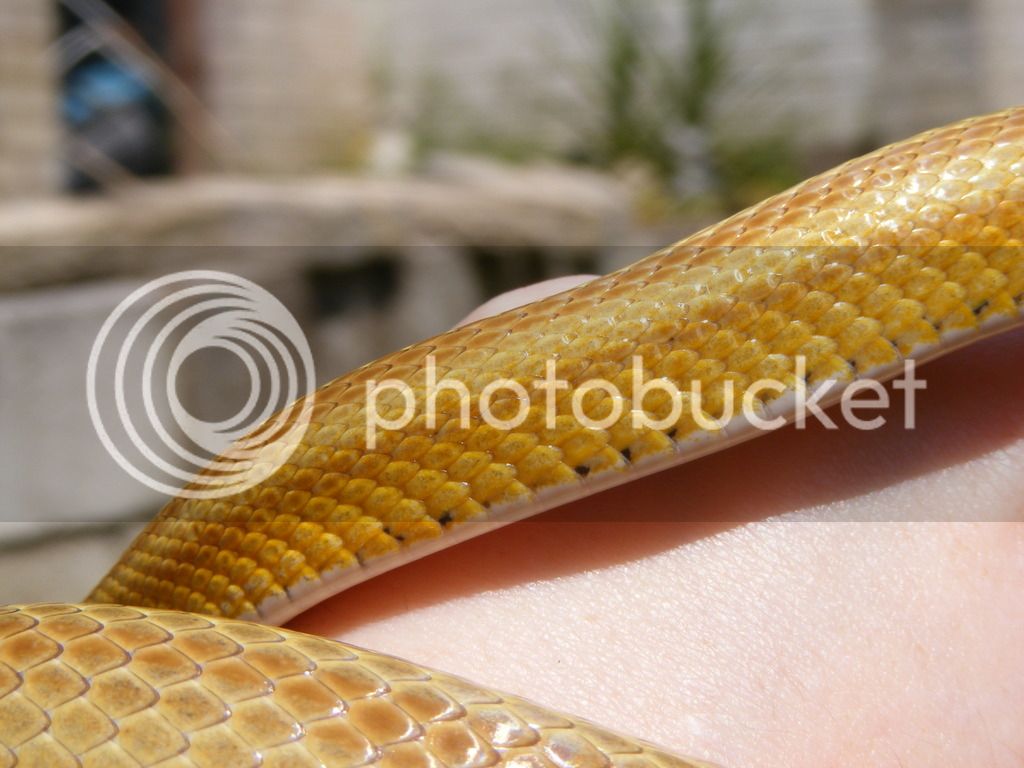 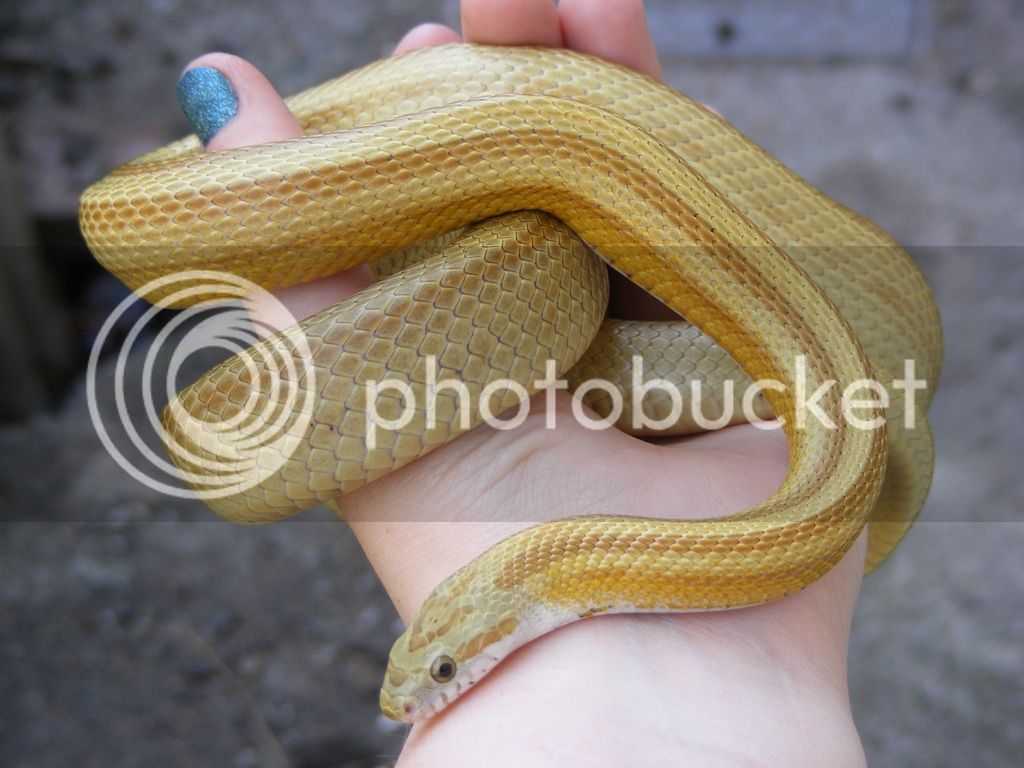 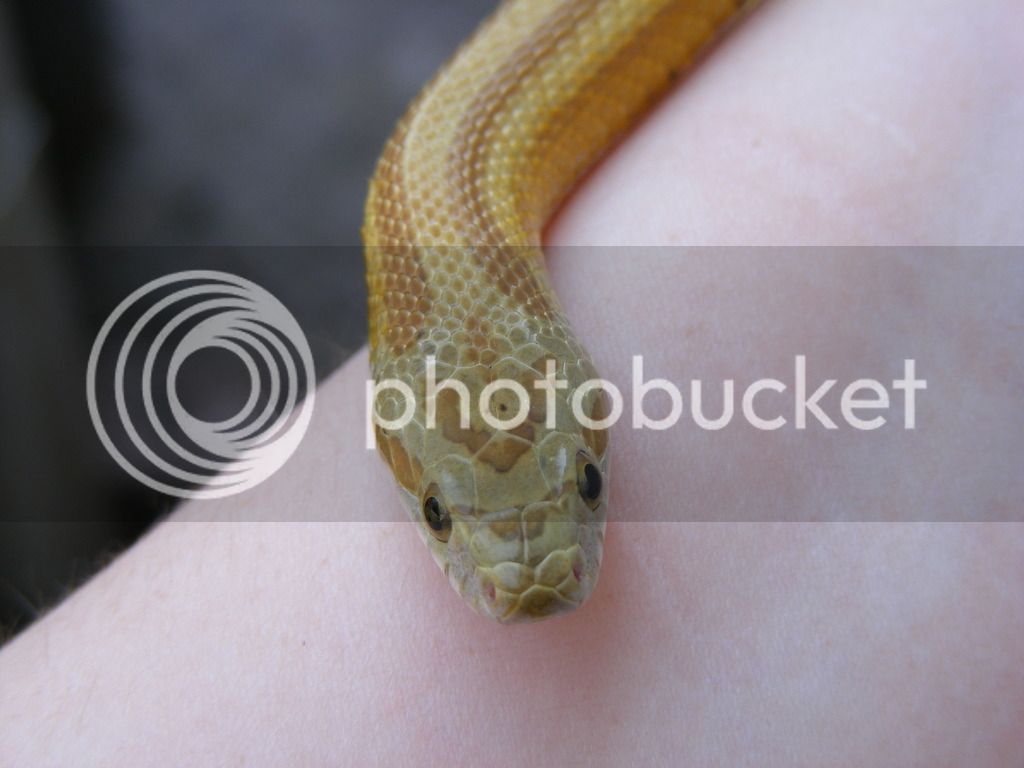 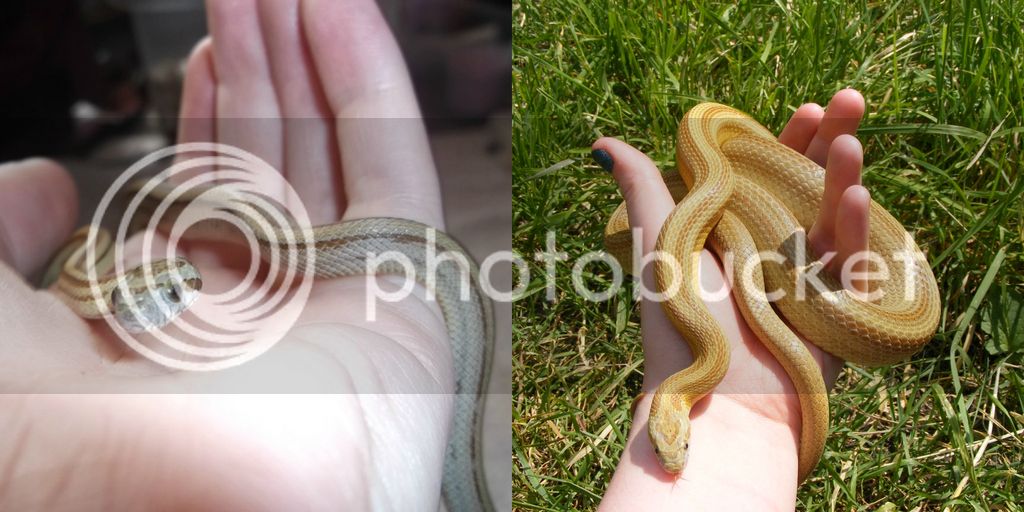 Nice...I've always been curious how fast snakes grow so thanks for the information.

About 15 years ago I looked into getting my son a snake but I couldn't stand that the pet store was feeding their snakes live mice.  Just couldn't do that.  We got a bearded dragon instead.

Pandora's colourings and markings are beautiful, stunning.
Of course Vladimir is beautiful too,

Funny how their names seem to reflect their colours and markings imho.

Thanks for sharing
S

Sorry for the late reply, I've either not had time(moved house recently) or had issues loading the forum up.

Some more recent photo's of the pair
The small tubs are the ones they arrived in when I had them couriered to me in October 2013 lol. 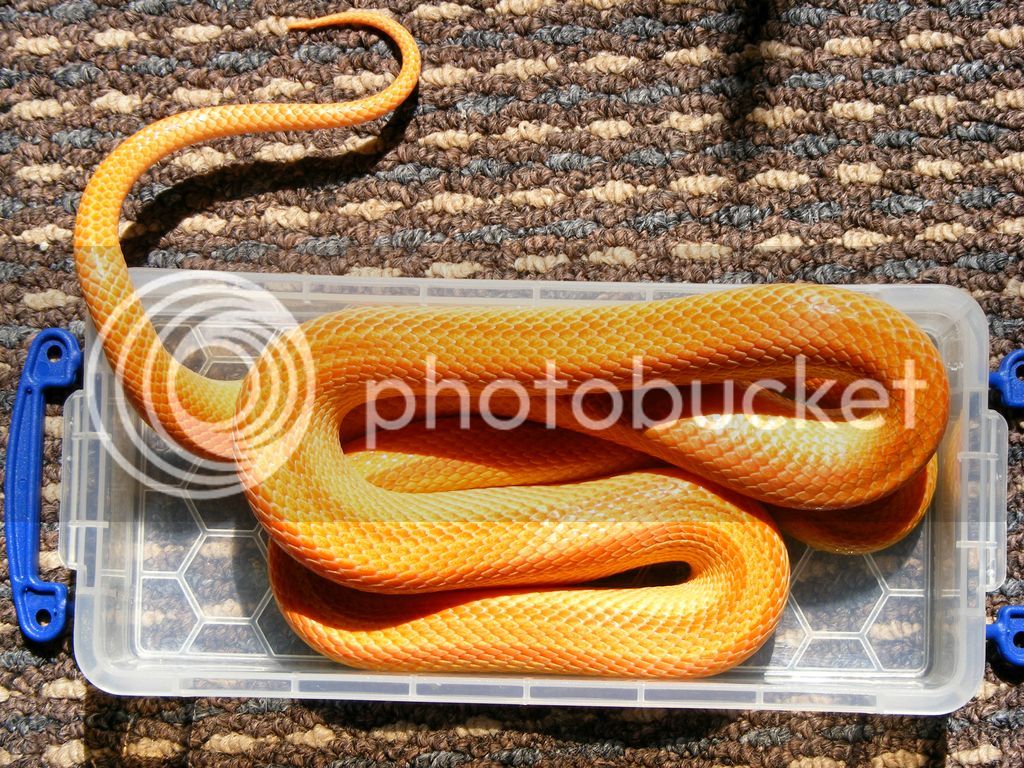 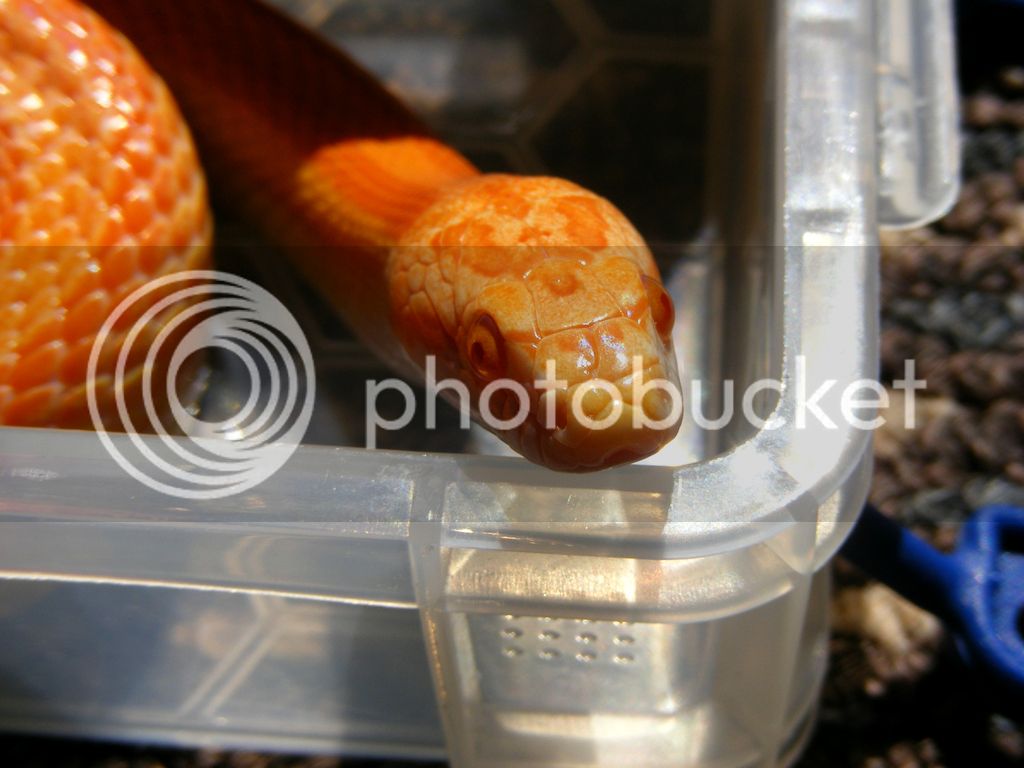 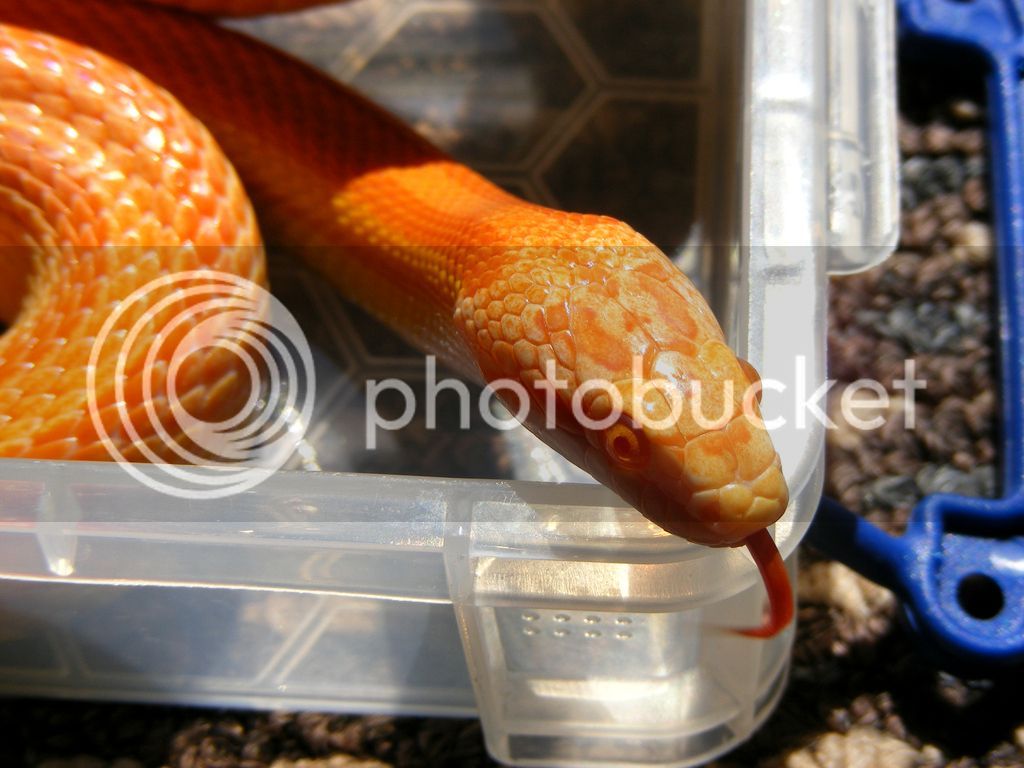 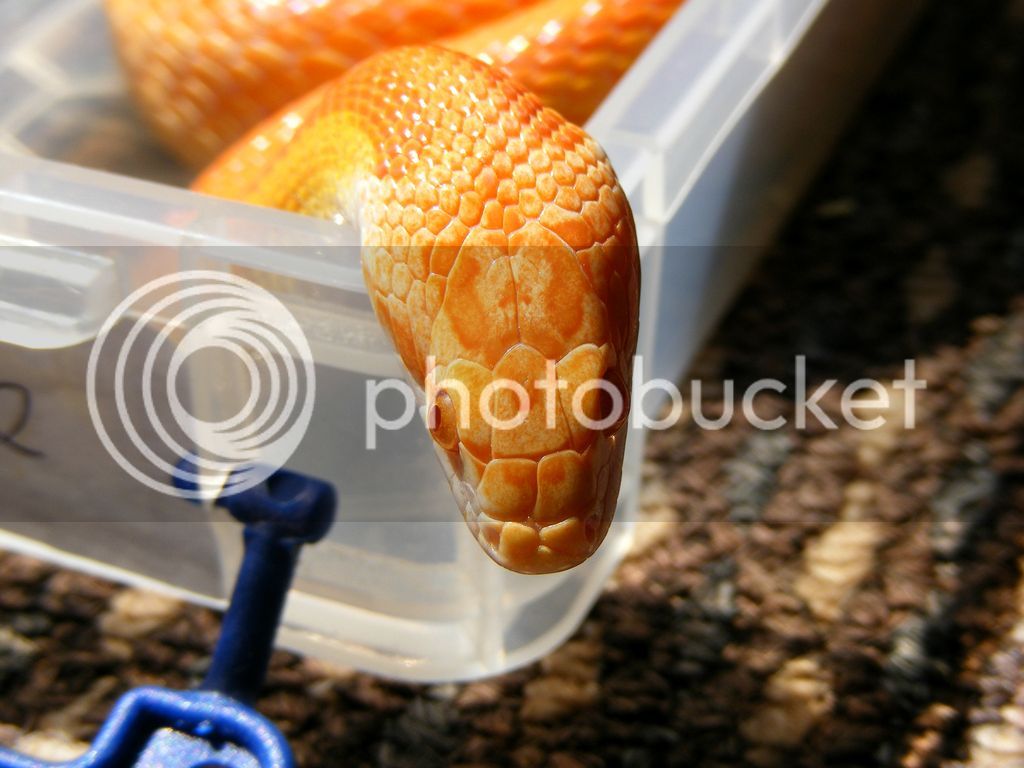 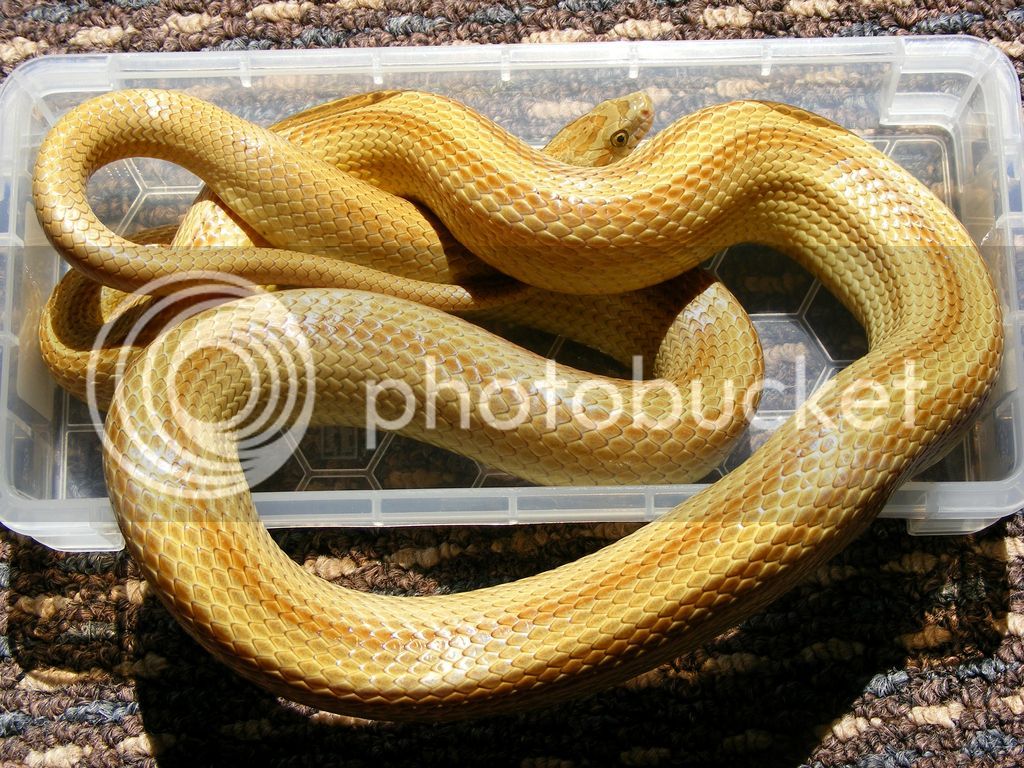 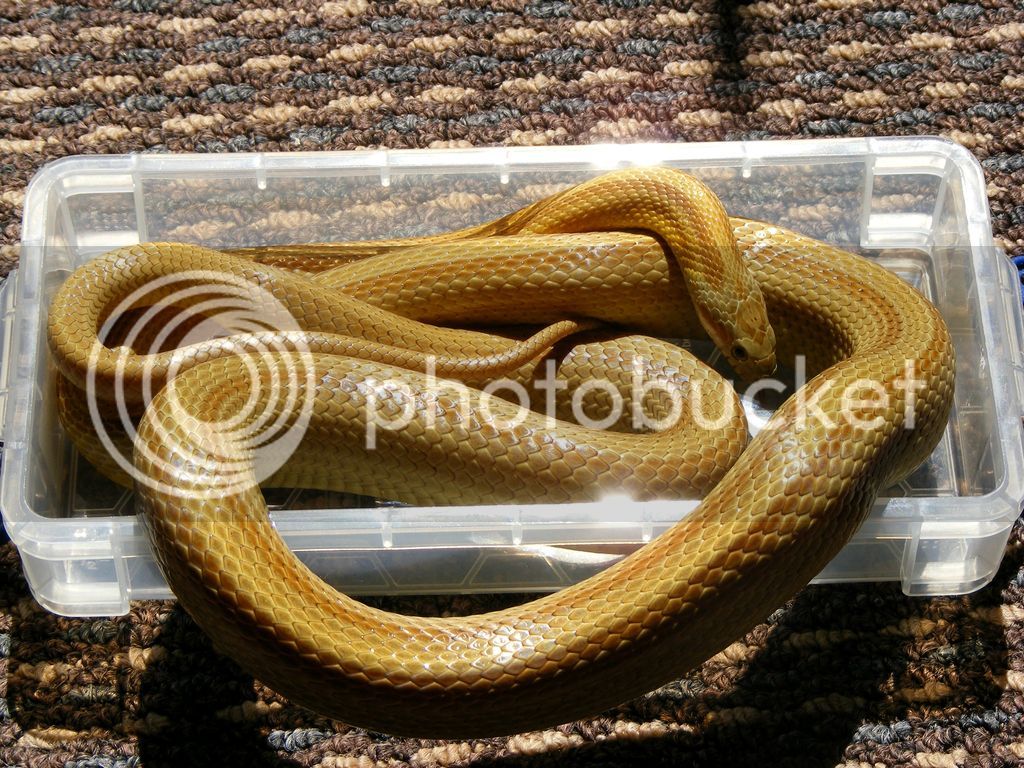 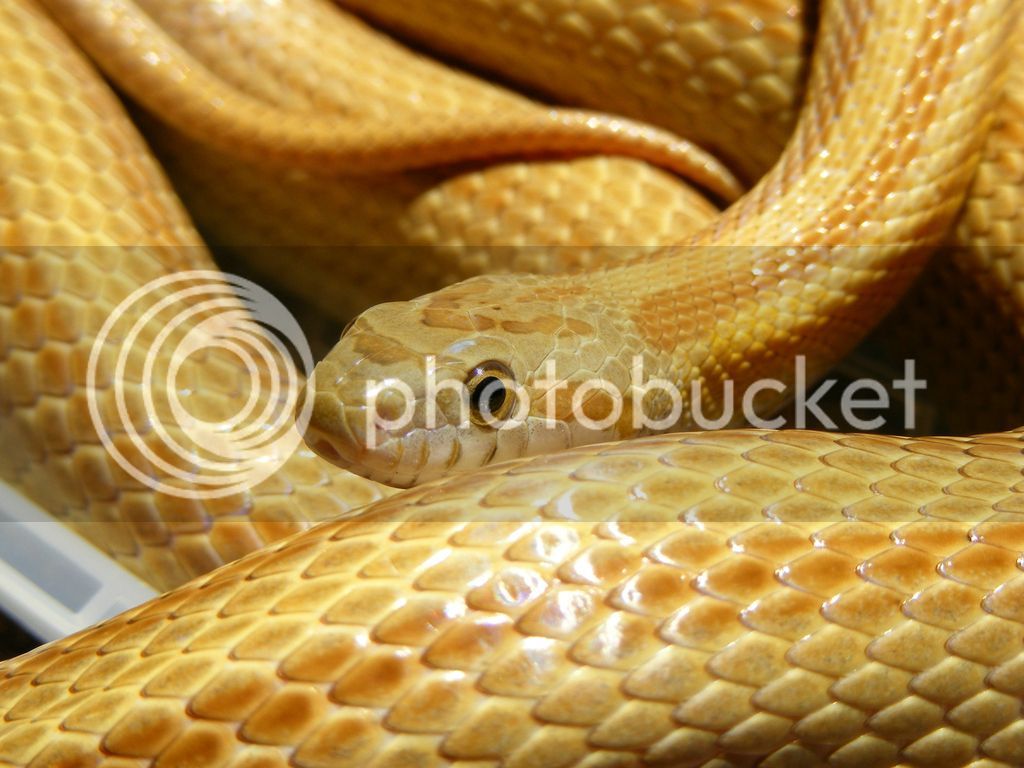 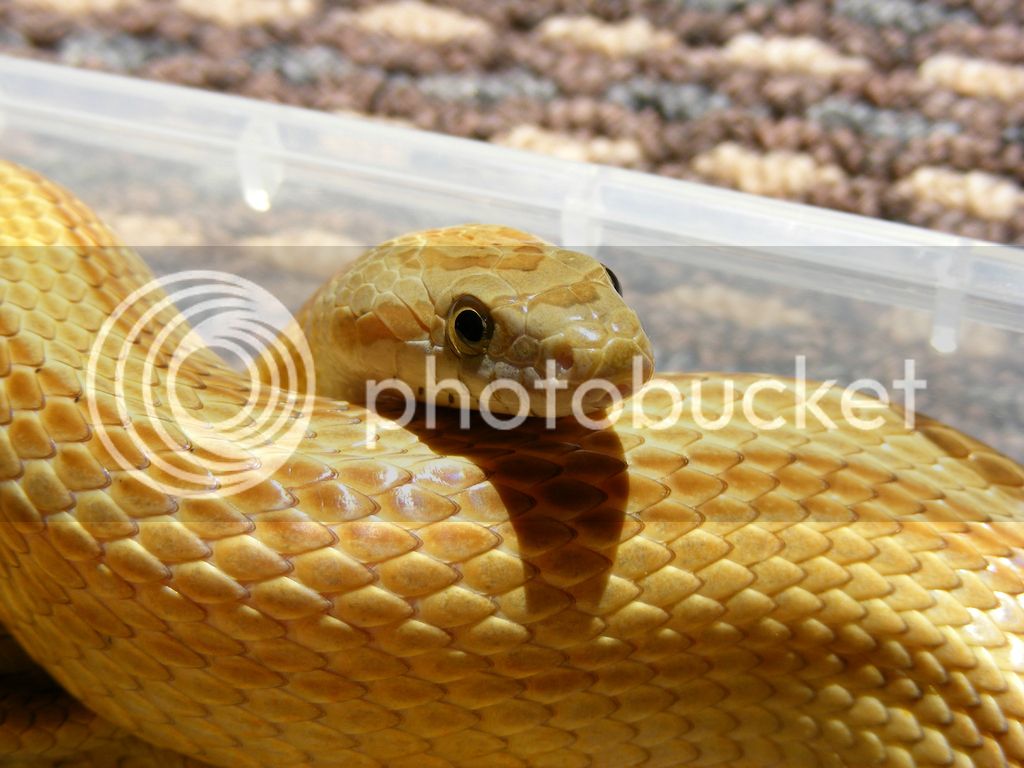 Another set of great pics

Beautiful, both of them

Beautiful, both of them

*Late reply, as usual... Starting to think my browser hates the forum as I keep getting error messages...*
You must log in or register to reply here.