I've had these decorative jars around for a while and also had some spare hardscape and an Anubias Mini Coin that I've not had chance to use in my latest tank build (the ADA 60F). So I thought I'd put together a little jar tank as its something I've wanted to try but not had time/space/materials.

It was a fun sort of 30 mins but I'm not sure how effective the end product is, I think I've put too much in and I think the plant is too big for the jar. But I'm going to give it some time and see how we get on. Its sat next to my 60F at the moment so getting light from that but I might get a clip on LED for it at some point. I do have an other one of these jars so I might do an other with smaller plants at some point.

The jar only holds 1.5 litres so never going to add any livestock to them but interested to see how it develops, like I say I might see how the Mini Coin gets on but I'm going to add a smaller (hopefully) purple Bucephalandra in here too which I think might help it look better. 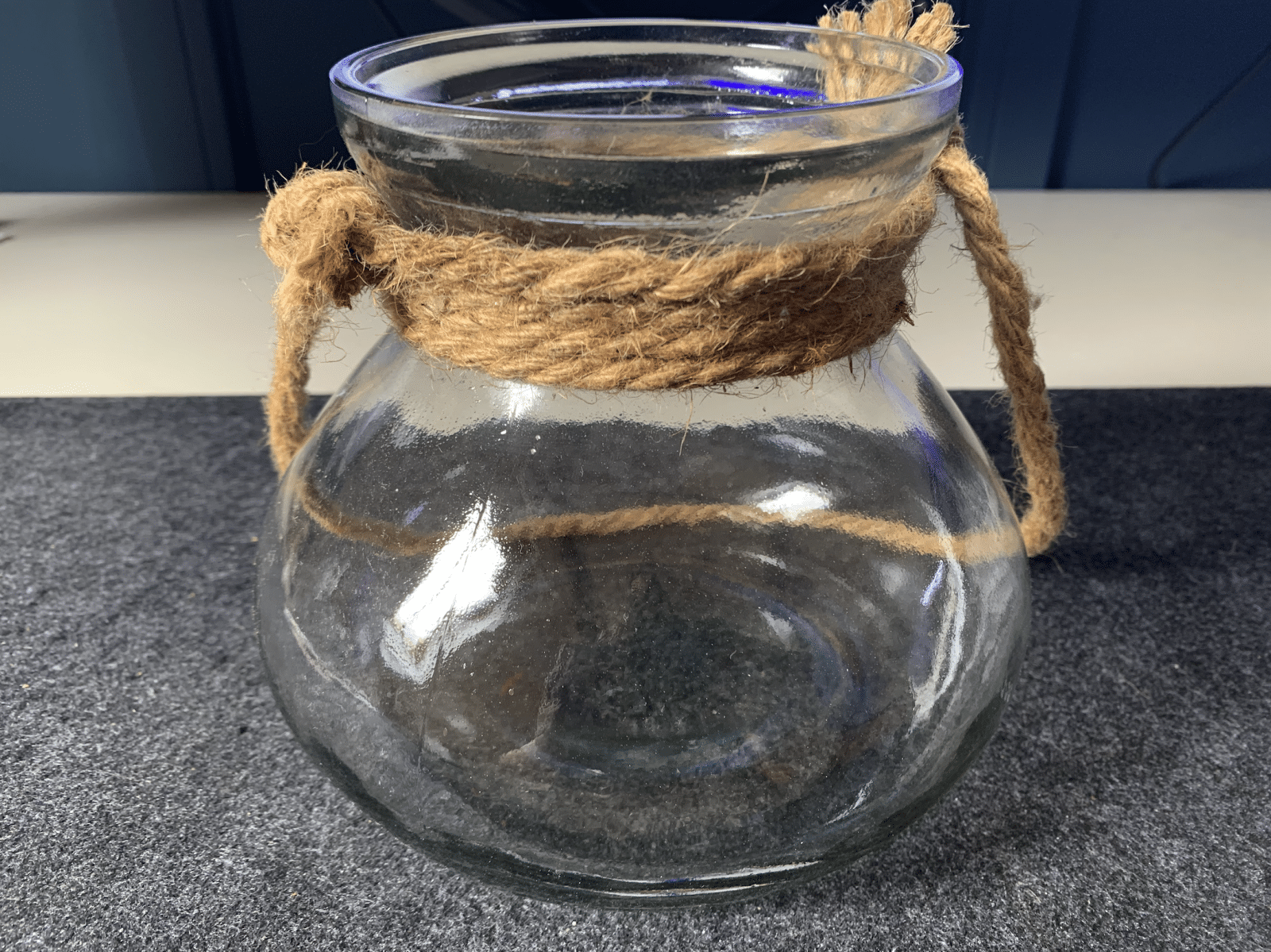 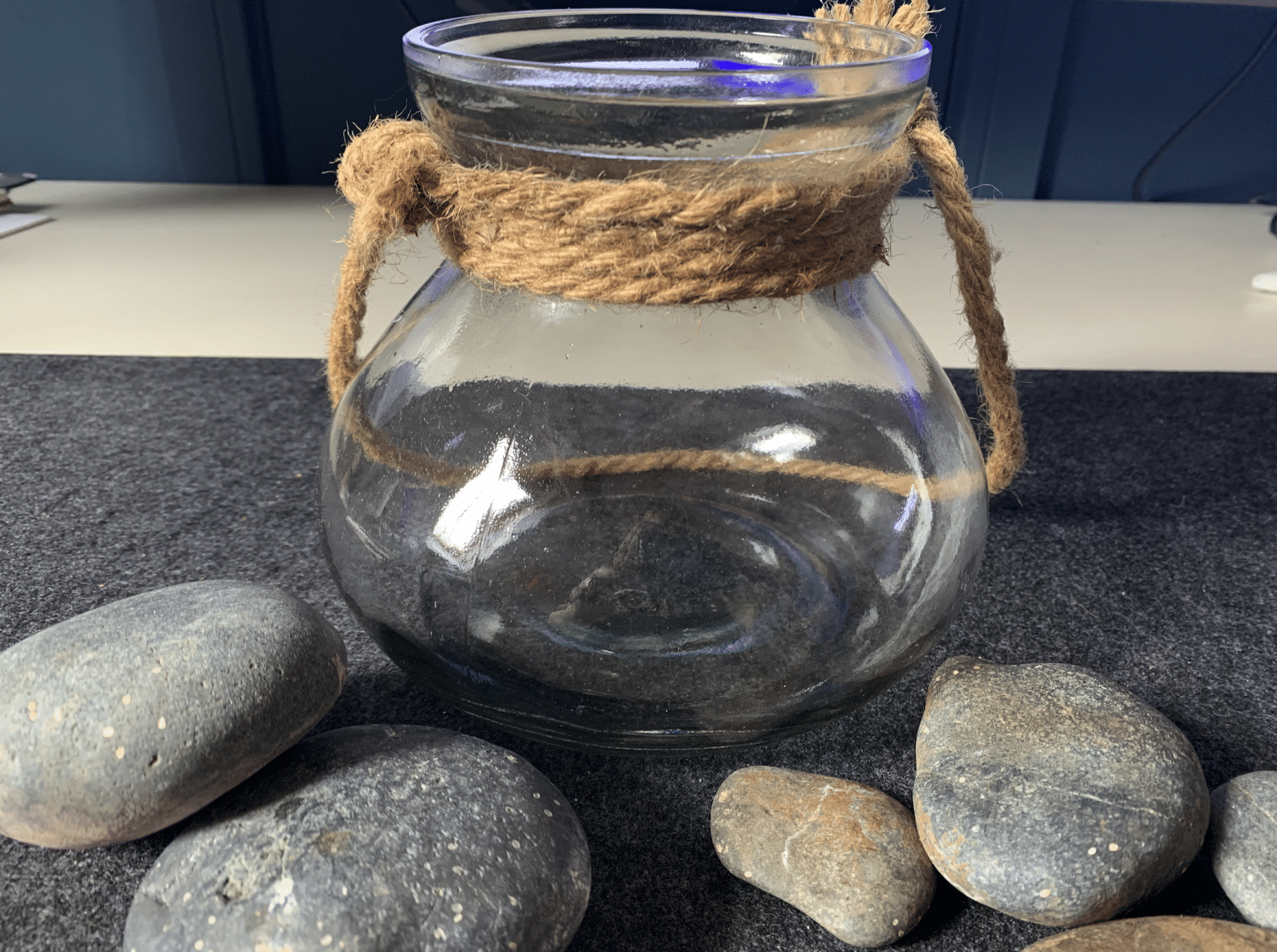 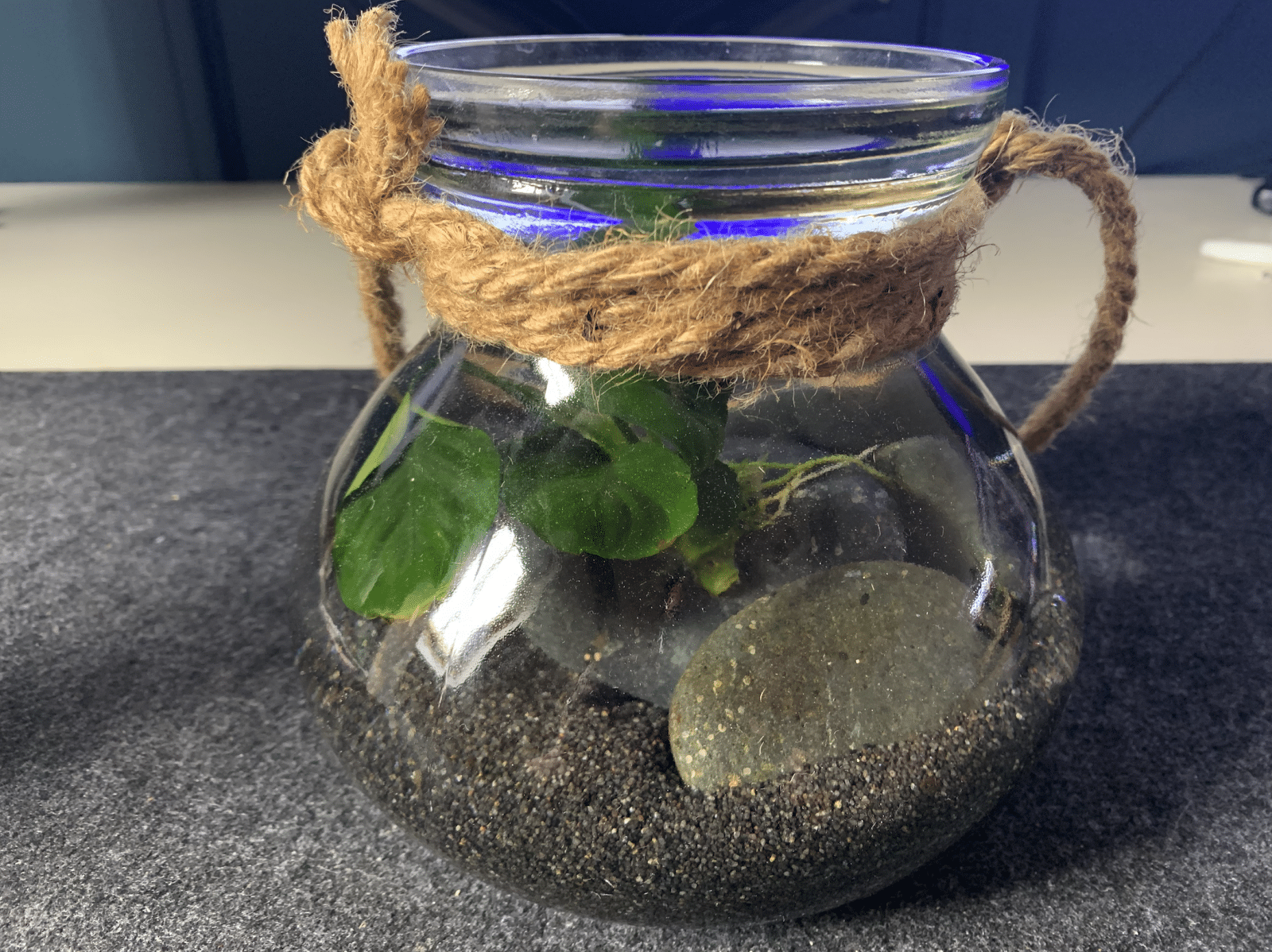