Show us your cat/s!

Awesome! I'll be there.
A

These are a couple of my cats: 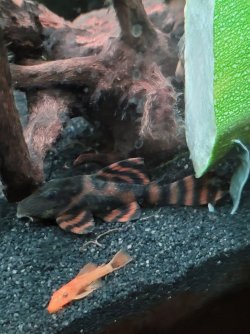 And this is another of my cat: 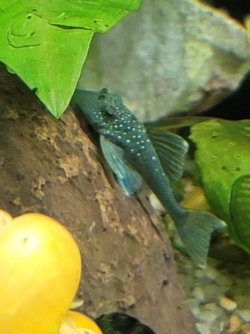 And this is another cat I have:

I have a lot more cats but there isn't enough room to post pictures of them all here... 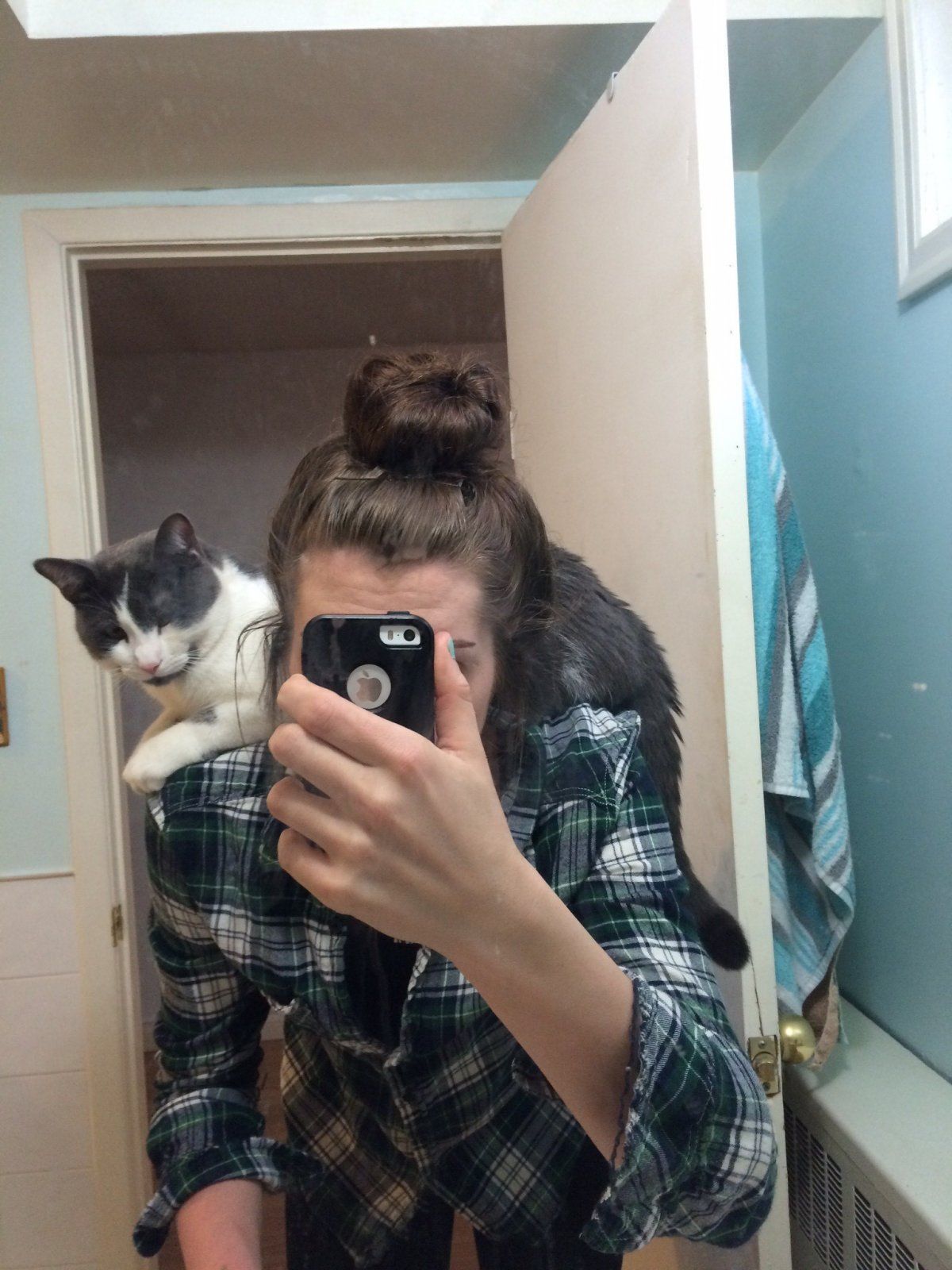 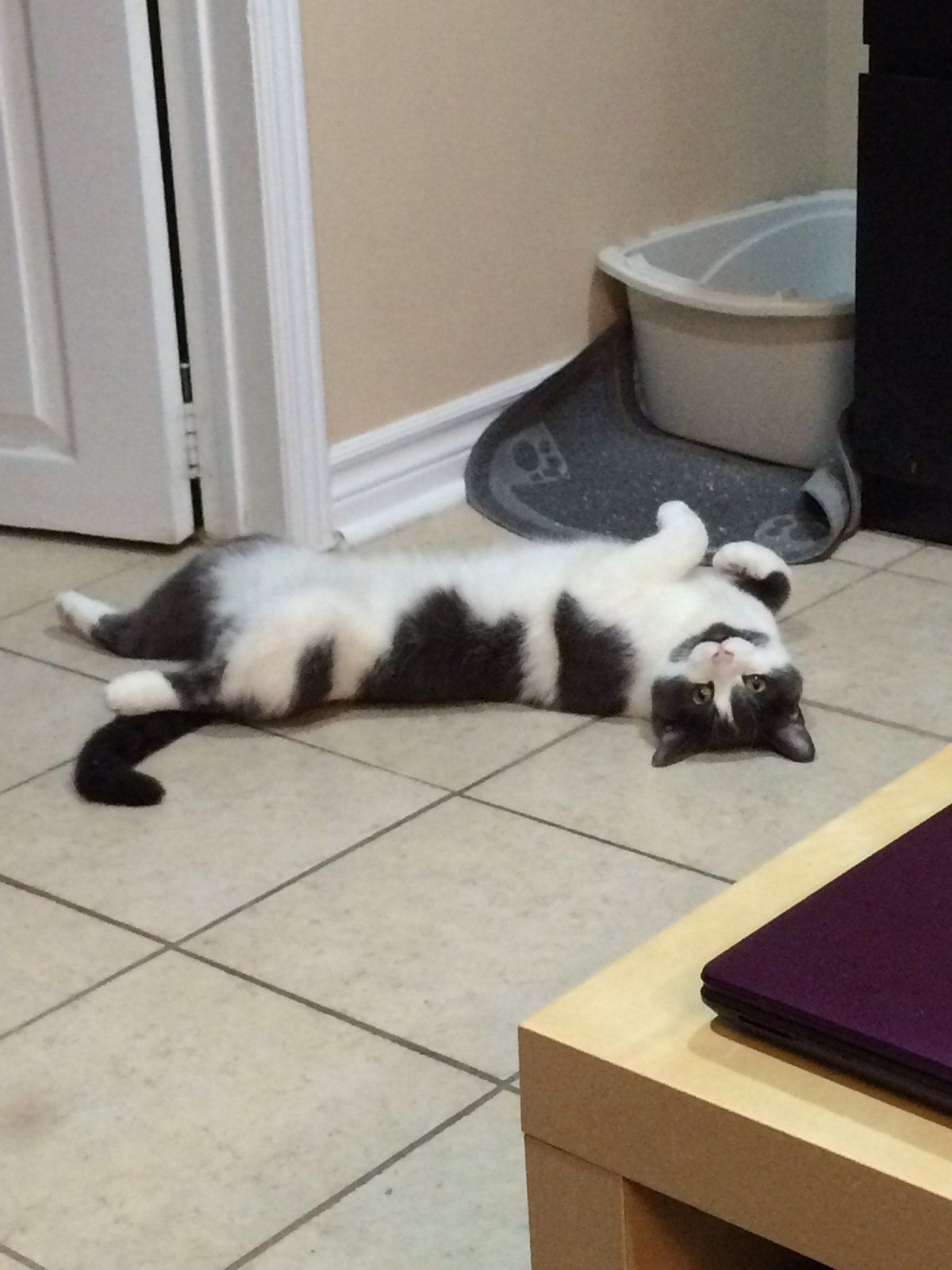 Moos taming of in her flying saucer 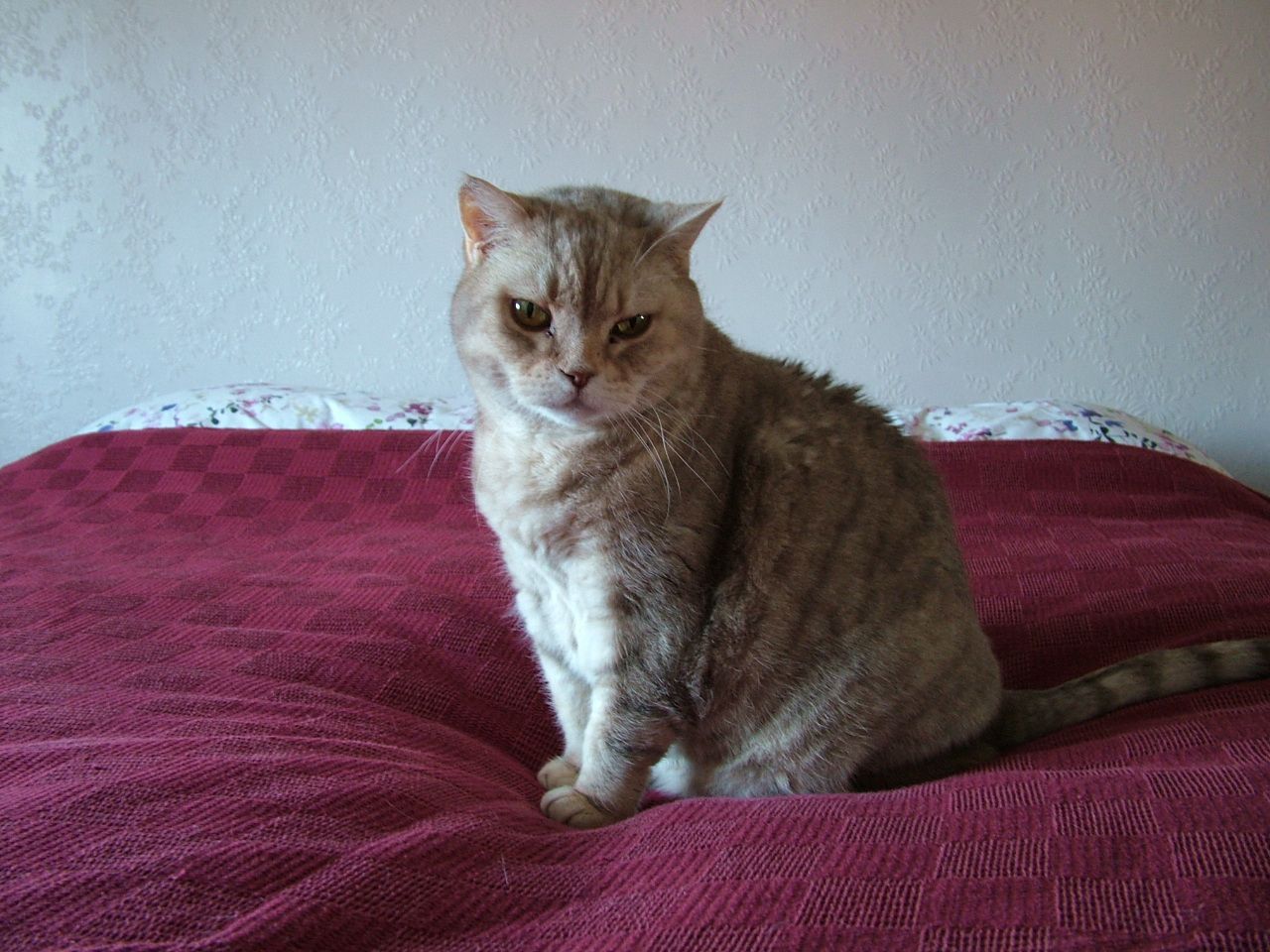 Leo, who is no longer with us. He was put to sleep 3 weeks ago after the vet found a large tumour in his abdomen. He was 17 1/2.

Beautiful boy, so sorry for your loss....I'm sure those 17 1/2 years with you and yours were like Heaven on Earth for him

“Until one has loved an animal, a part of one’s soul remains unawakened.” – Anatole France

Leo only lived with us for 2 years 8 months but we are still devastated by his loss.

We were his 4th owners. His previous owners were friends of our ex daughter-in-law who reportedly got him from someone who had to rehome him after their child developed an allergy to Leo. Theirs' was a different name on his immunisation record from the name of the buyer on his pedigree chart. So at least 4, possibly more.
We said we'd look after him for the rest of his life, and my husband really did pamper him.

This is Tom, I named him after Tom and Jerry, and when I was babysitting my friend's pet hamster he would play with him, but more scared of the hamster...

We had a grey tabby that I adored. She used to follow me and my dog on these long hikes every now and then pouncing on the dog tail when we weren't moving fast enough and then disappearing back into the woods. She had a lot of other wonderful traits including bringing my sister live chipmunks for lunch. Lived something like 22 years. Oh well sometime maybe it is better to not remember things.

Cyle. Sat in a shelter for two years. Bringing in glitter ball to play fetch. For amusement sometimes he uses his claws like fingers to repeatedly pick one nugget of food out of his dish at a time to eat. 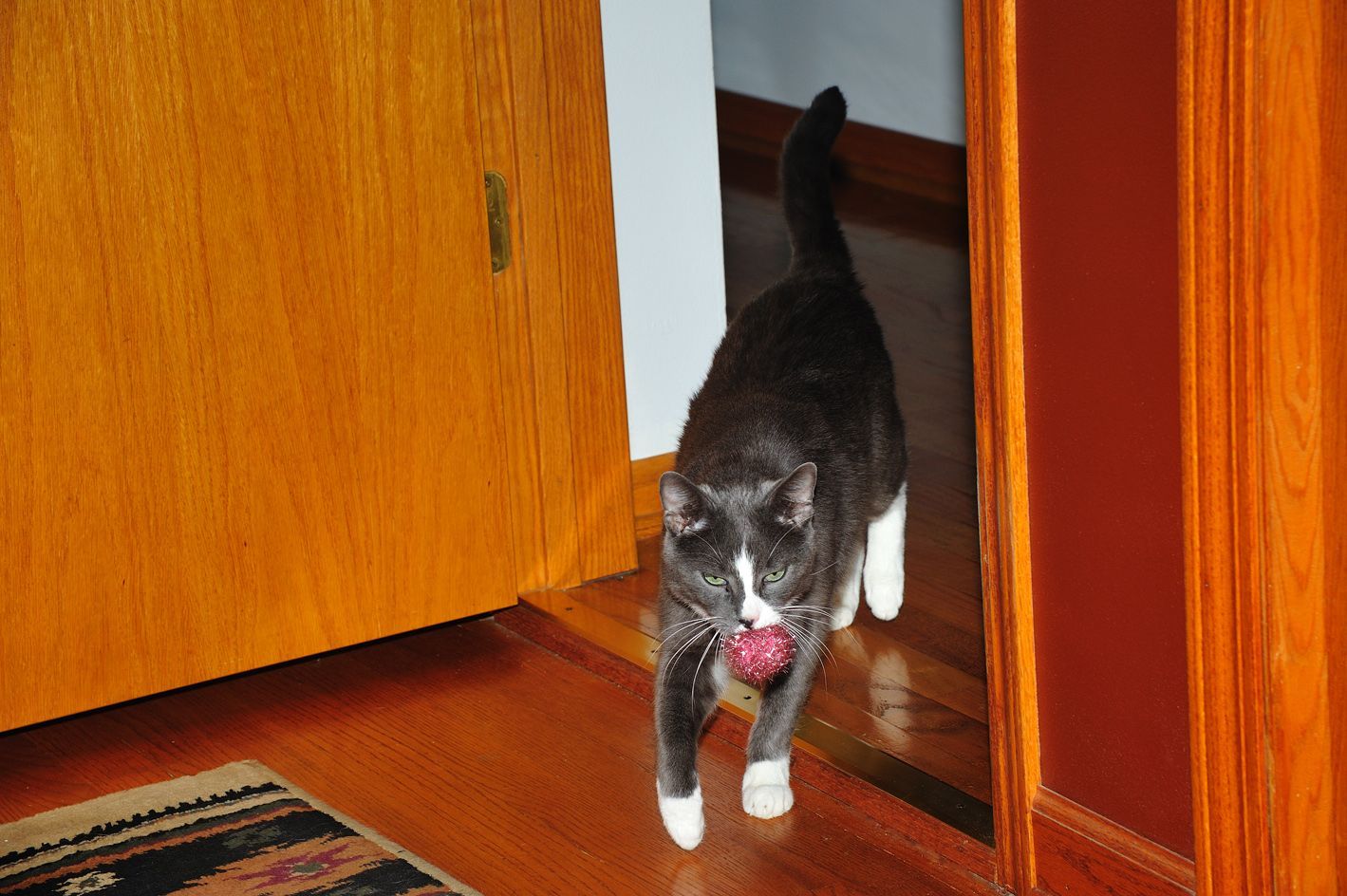 This is Cassie. I lost her about 3 years ago. I got her a few years before that. She was a stray. Someone I know wanted to get a pet for her kid. A friend of hers knew about a neighborhood stray so they caught her and took her in. It didn't work out so I ended up with her. I don't know what her story was except that she lived on the street for a year. Someone owned her before then because she was declawed. (I'd never do that to a cat myself). I don't know how she survived because her teeth were in bad shape too. But she was a survivor and managed to live on her own for at least a year with no claws and not much teeth to speak of. I took her in and spoiled her as best I could until she died. 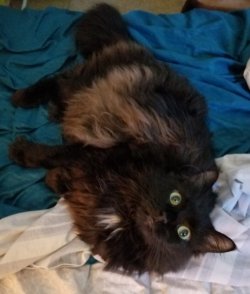 This is Cuchulainn. I've been doing dog rescue and trapping feral cats for spay/neuter and vetting since about 2006. Everyone in the neighborhood knew it, before new houses were built.
In 2015 my next door neighbor had to give up her dog, she insisted, dog was GSD and Rottweiler, huge, untrained, her ex's, and her kid was allergic. I got stuck with the dog. Some parts of his brain were not right and after 5 years and as many attacks on different dogs of mine, I had to have him put to sleep, he would go over a human to get to a dog. If it was a kid, well he was big.

anyway, she said her kid had to have a kitten when she gave up the big dog, so I took him to the pound we adopted a kitten and I took it for shots and neuter and bought her food sometimes.

After a few months I assumed she had it handled. She wasn't talking to me since I would not loan her money. She had locked him in the garage with shitzu pup she had bottlefed that summer, after giving up her big dog. She left them in the garage all winter, coming home to feed once a week.

In June 2016 she chased me down outdoors and told me I had to take Cupcake (the cat) and the shitzu. I got a rescue to pick up the dog, but Cupcake about took her thumb off, so no rescue could take him. He spent about 3 months in the fish room in the big dog crate with his box and food and regular visits, deciding humans were ok, or at least I was. She'd put him outdoors to "feed himself", he was bald because of flea allergy and in a bad mood. His name is now Cuchulainn, he got the name change when he was swatting my german shepherd fosters in 2018. I think he is part Maine Coon, probably not all, but he was malnourished in her care, he only weighs 12 or 13 pounds. He drew blood on me once too. Now he is a sweet big cat, despite the glowing green eyes from the flash

Neons are dying off