Thanks Nick, I'm doing my best. A trip to the LPS is coming soon, then the daily water changes won't be as terrible.

More pictures! Female to be paired with the black/turquoise delta tail. Her markings are often darker and she never holds still. 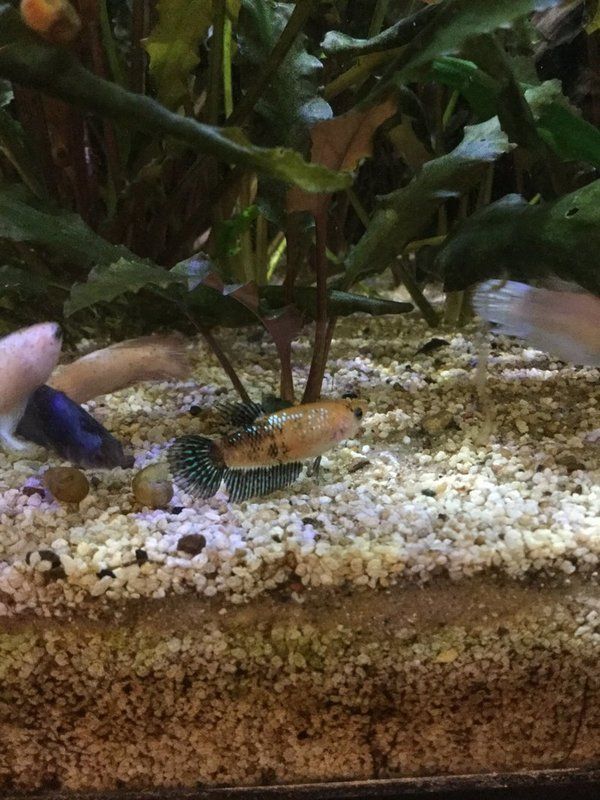 Ugly male, sooooo ugly but he is endearing 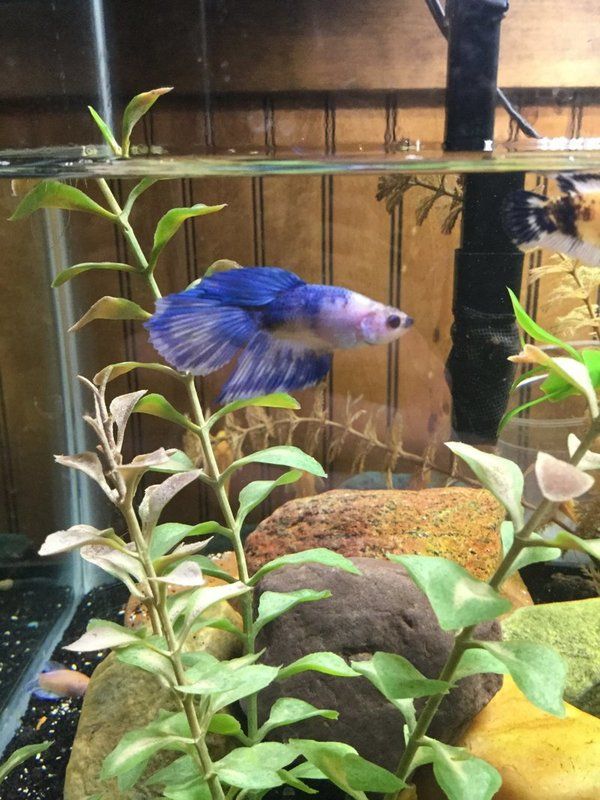 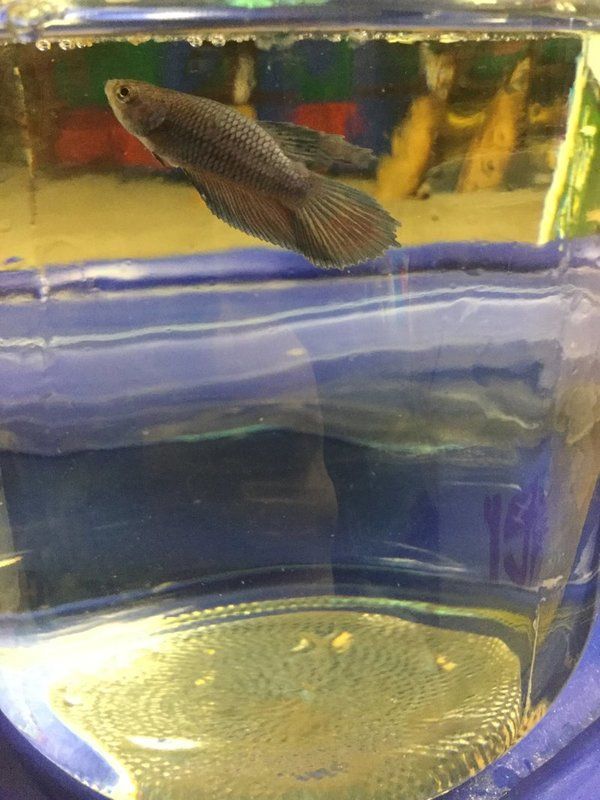 He was with the females in the 20gal while I did a water change, then went back in his breeder basket. A gentle soul. Note that the other marbled betta is likely a plakat male. 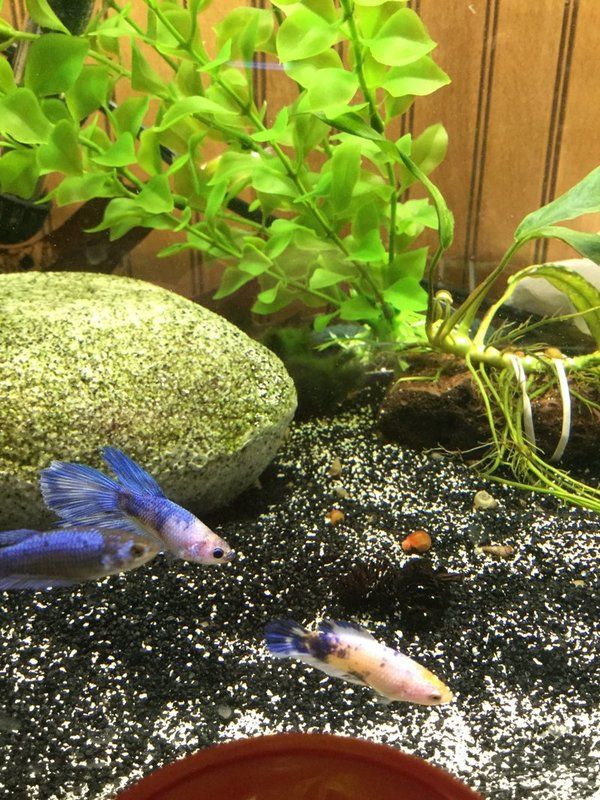 One betta with decent body shape and color but his fins could be less wavy. He carries the double tail gene, judging from his extended dorsal and wide tail base. I almost want to keep him and pair him with the DT female of similar coloration but that means 75% DT and likely some major culling. I'll see about picking a different grizzled male. There's actually a few plakats that are grizzled. 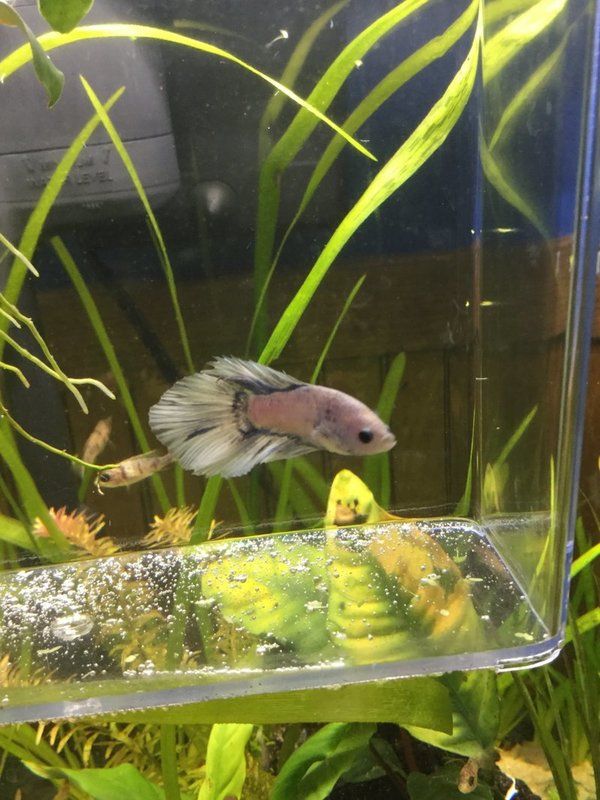 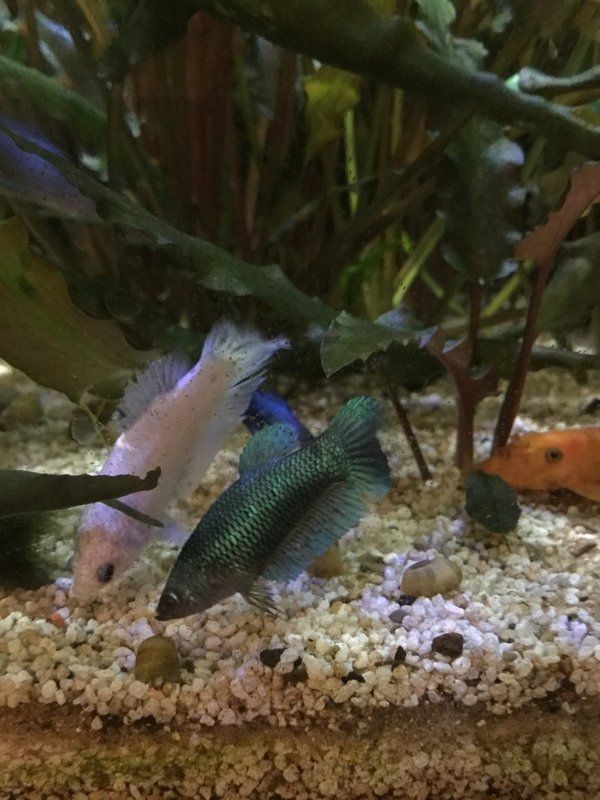 2 of the female DT, both are marbling. 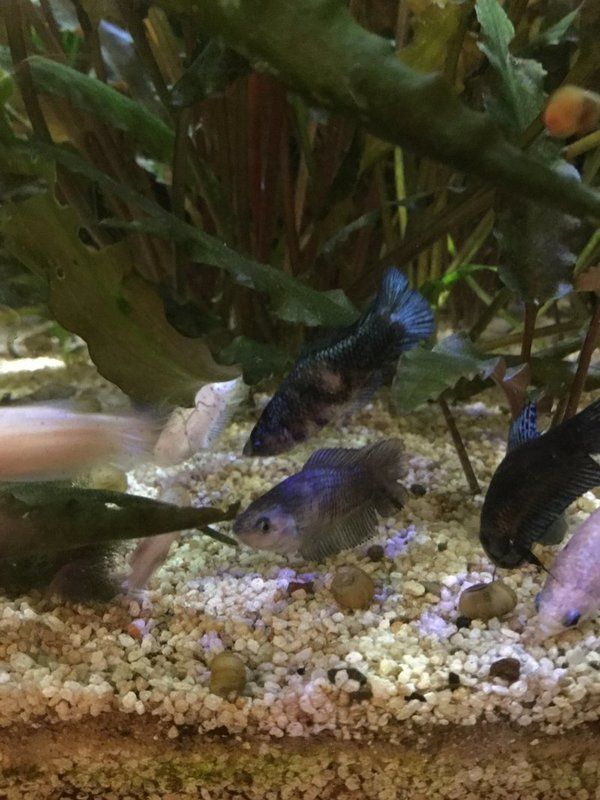 HELP. My new emerald jade have a worm? And another have odd backline?