I do have three lovely snakes, Xia, Wyrm and Rosco. I'm not going to talk about them too much, but I'd love to show them off!

Xia was my first, a corn, and I've had her for two years now, but she's three. This is a slightly outdated picture of her, considering she's grown considerably, but it shows off her colors realistically. She's quite calm and curious, wandering around the cage much more than common for most snakes. She's a fluorescent Amel 50% het bloodred and 33% het charcoal and hypo (fire). So she has quite the pedigree. - 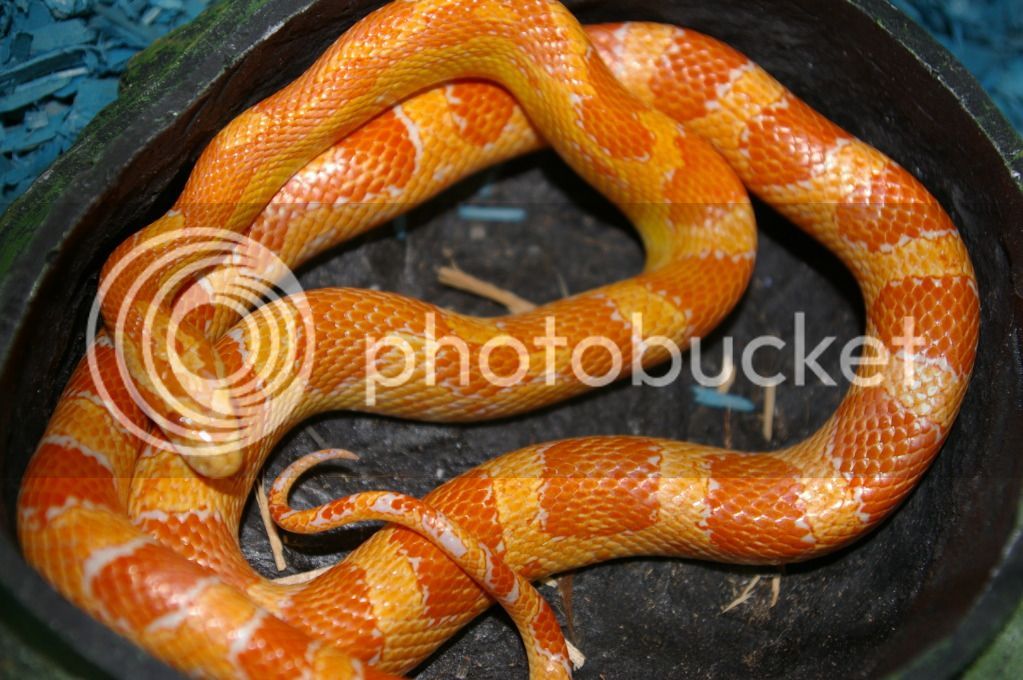 Wyrm, my second was bought two months after Xia, but as he was newly hatched at the time, he is two. He's a locality form with 50% het anery. He's also a cornsnake. He had gotten out and survived in the wild for 5 months, only for us to soon find him! He's quite feisty, but not aggressive due to this. 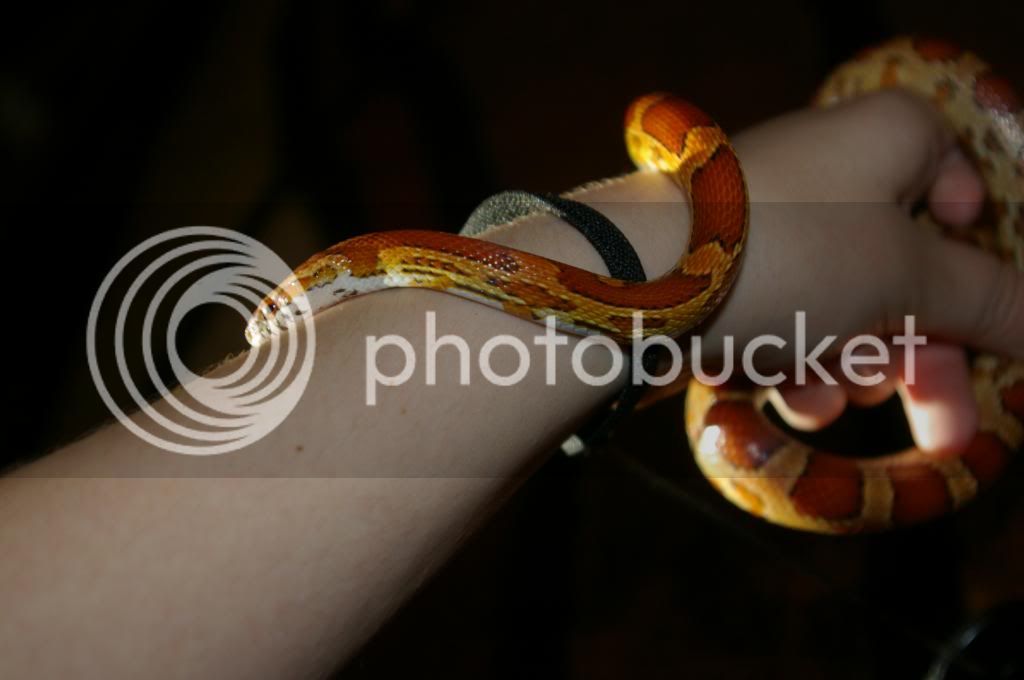 Rosco is my rescue ball python, who'd been possibly. chewed up by a rat in the past. He's estimated at four now, and I've had him a year. He's a normal, and his hets are unknown. He's sweet and gentle, although a bit annoying as he grabs things with his tail often. 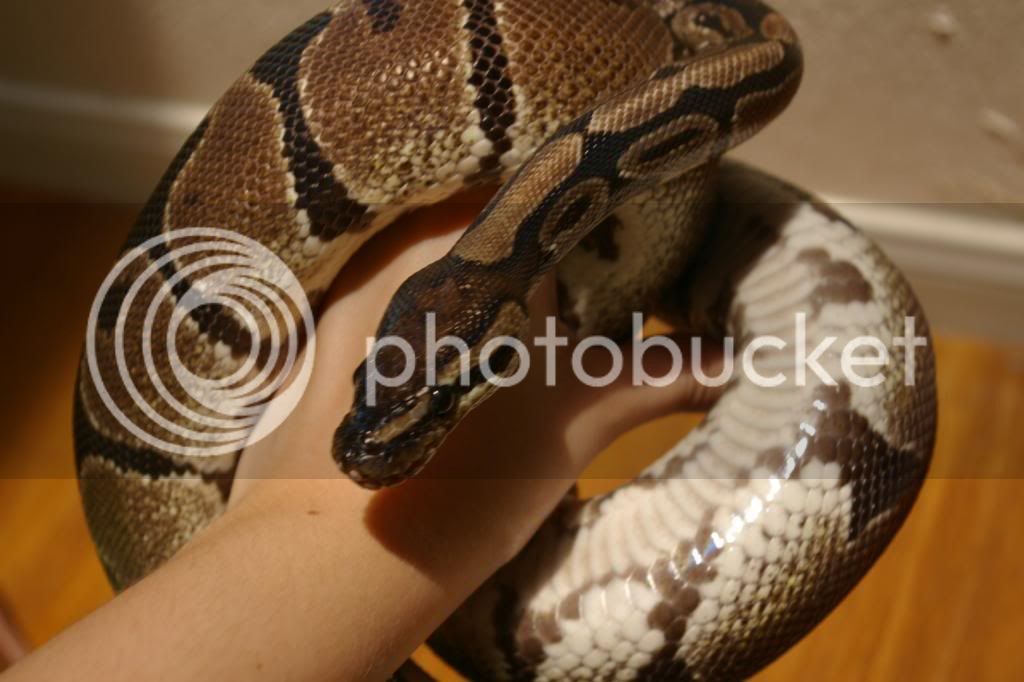 Some good lookers in there

Do you plan on having a clutch from the two corns?

Right now we are only breeding crested geckos whilst a pair of western hognoses grow for future snakey babies.
OP
OP

dgwebster said:
Do you plan on having a clutch from the two corns?

Right now we are only breeding crested geckos whilst a pair of western hognoses grow for future snakey babies.
Click to expand...

That's awesome. Well, I want a clutch from Xia when I have the room. Where I live, the corn market is competitive, so I'd expect to keep them for a while. I'm wanting to mix her with a bloodred with a million hets to test out just what I can get.

Yeah, the corn market is quite flooded here too, sadly we may need a "a snake is for life, not just for harry potter movies" awareness campaign. Decent markings and hets will shift quickly though
G

I love snakes, you have some gorgous snakes. Where did you get them. They are so colorfull.
OP
OP

guppylovepuppylovelol said:
I love snakes, you have some gorgous snakes. Where did you get them. They are so colorfull.
Click to expand...

Thanks! The corns were both from breeders. Rosco was a rescue from a reptile shelter. He had been given to the shelter by an owner who didn't want him any more, and judging from missing scales and scratches, he had been fed live.

Beautiful!! I'd like to get a California King Snake after I move

Skies said:
Beautiful!! I'd like to get a California King Snake after I move

that was my first snake. hes 19 now lol

Beautiful!! I'd like to get a California King Snake after I move

that was my first snake. hes 19 now lol

Calis and Floridas are in my opinion the best starter snakes for anyone out there. Dont get too big, not too small, stay lively throughout their life and do this great little tail vibration when they dont want you peeving them off. Ive also never had one refuse a feed.
You must log in or register to reply here.