Yes, we have a cat called Tuna now lol.

And I would like everyone to meet this crazy little boy!

Let me start by telling you his story, from the first day we knew about him(sort of).

Last year, around August time, there was a very pregnant black female cat hanging around.

She disappeared in September time, in January she re-emerged...... With 5 kittens!
Two little Tortie girls and three Black kittens(boys or girls we didn't know at the time). With this boy being one of them!

On Thursday 30th April he was a stray with no home, he'd been stuck up on our neighbours outhouse for 3 days with no food or water. I wasn't even able to call the RSPCA out because they said he had to be stuck for a minimum of 48 hours, preferably 72 before they would come out to him. On day 3 I called, they came out but couldn't get him down.
In the end me and the neighbour made a "ramp" across to the outhouse and baited it with tuna(hence the name!)... I tried to find an owner for him, went around the neighbourhood with photo's of him... No luck. No-one came forward for him or his family(I had photos of his mum and sisters)... So we took him to the vets, had him checked. No chip, not neutered, etc.... Got him chipped, got his first set of vaccinations and he's going in for his second set and to be neutered on the 22nd May

Oh and we got a collar. 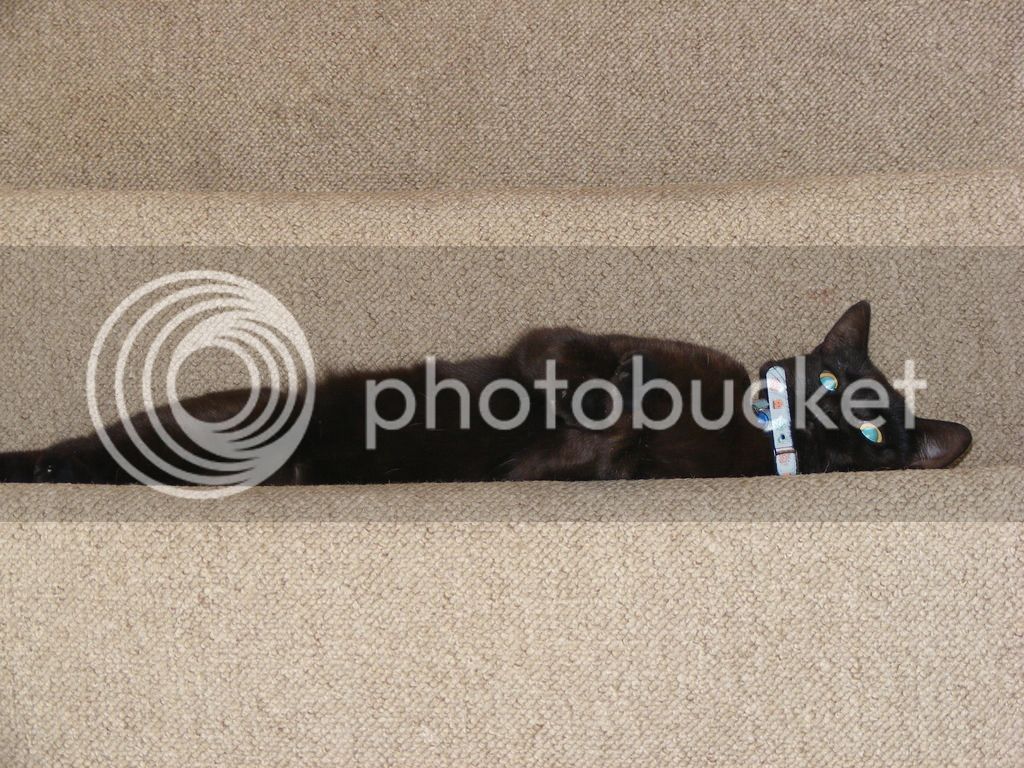 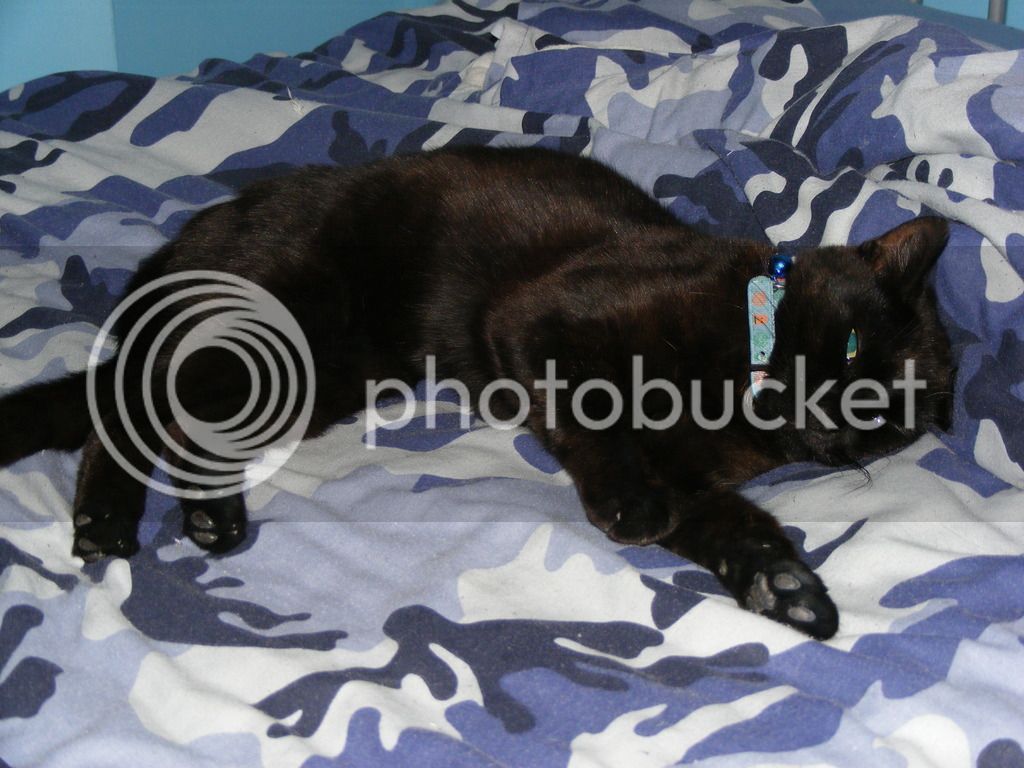 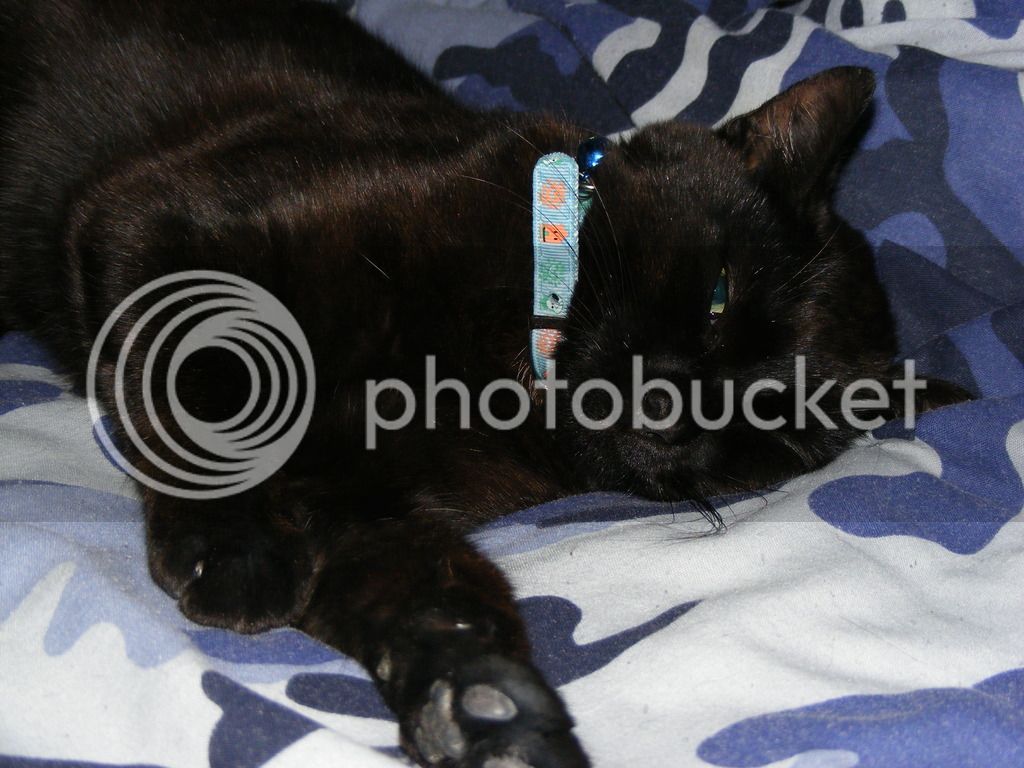 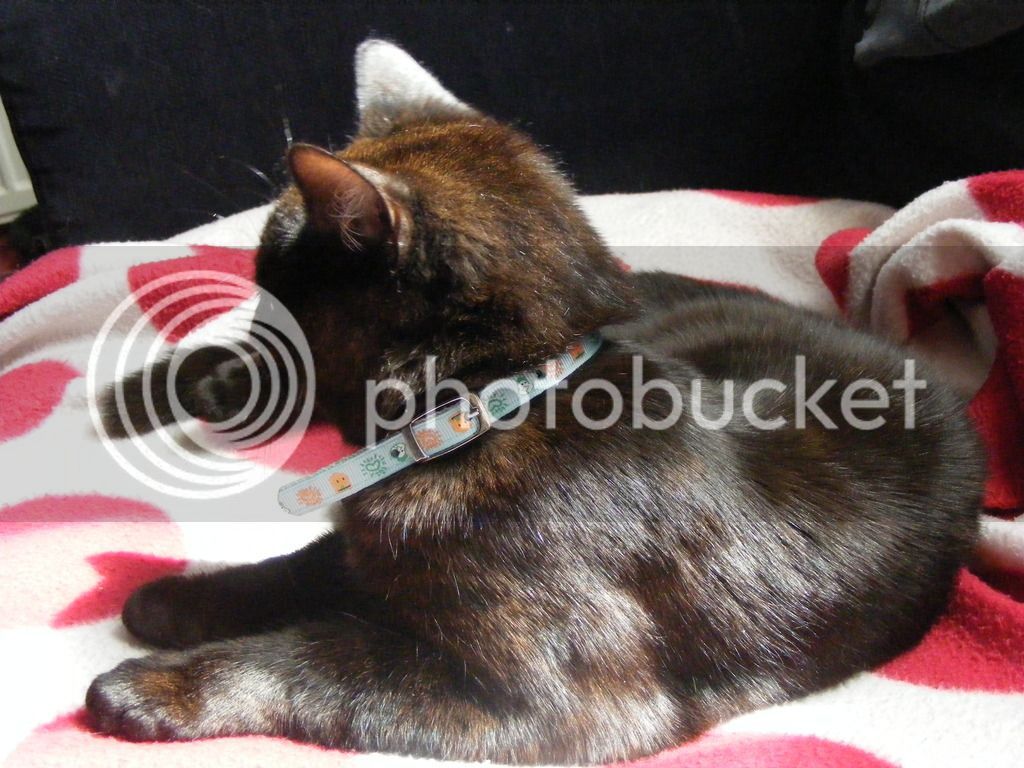 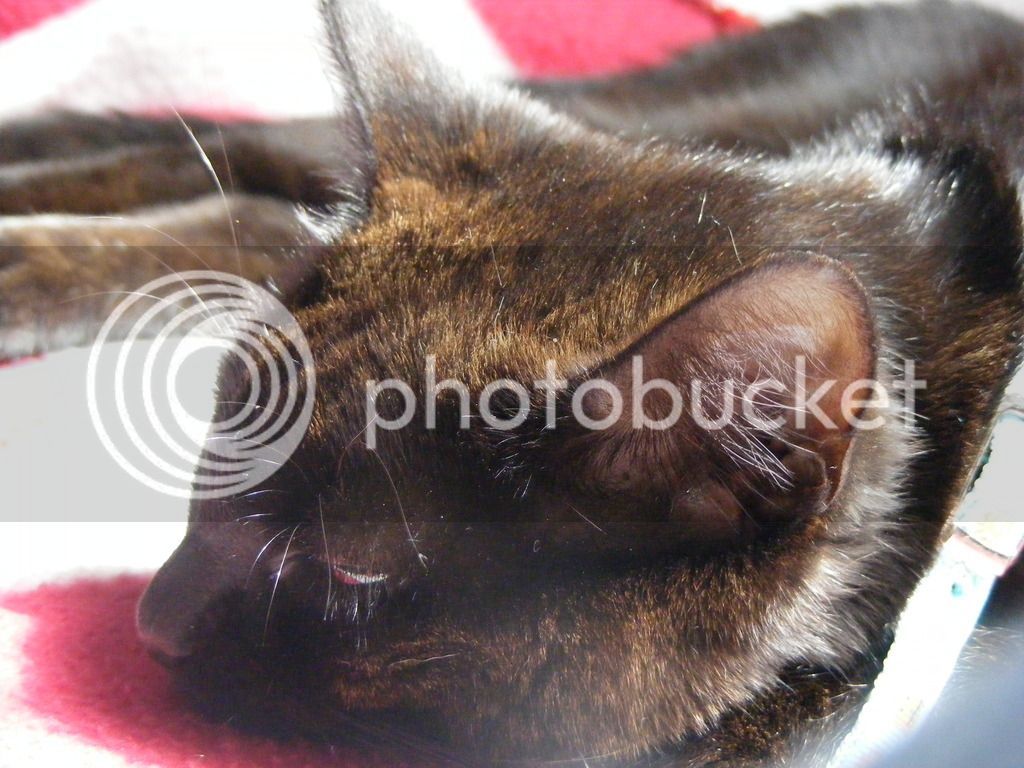 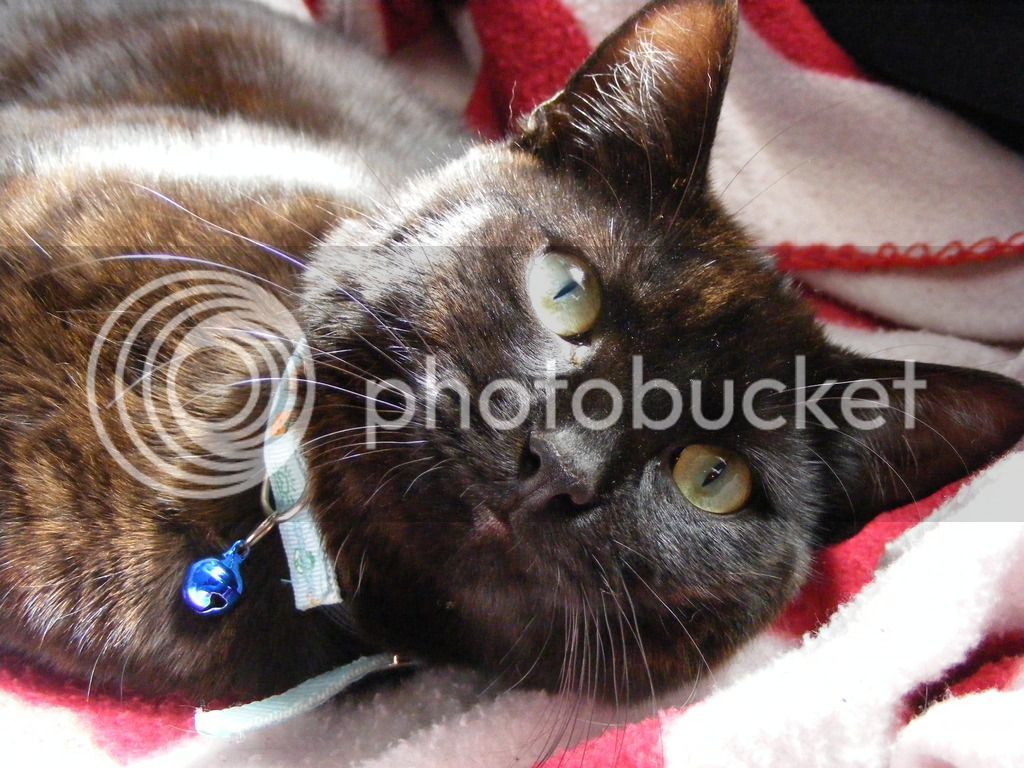 
that last pic should be entered in POTM

beautiful! one of my giant danios is called tuna! great name

Actually thought he ws a black cat until the last couple of pics. Lovely shade of brown

Nice of you to take him on and love the name, Tuna

Fishmanic said:
what a lucky cat to have you adopt him---he looks very pampered and content


that last pic should be entered in POTM
Click to expand...

Hiya, thank you He has been entered already which is what prompted me to introduce him since up until Thursday I was known for having 3 cats not 4 lol.


nic1 said:
beautiful! one of my giant danios is called tuna!

Haha! I have to admit my little 3 year old sister named him but her reasoning was priceless!

Actually thought he ws a black cat until the last couple of pics. Lovely shade of brown

Nice of you to take him on and love the name, Tuna

Yeah, he's sort of brown with black tabby markings which makes him look sort of brindle

As for his name, as mentioned above my little 3 year old sister named him. Her reasoning being "Well if Alishia didn't use tuna to get him we wouldn't be able to keep him." !! She cracks me up sometimes.

we had a goldfish called tuna

Kamtroump: please be aware that this topic is very old and the original poster may not respond...

But it is a pretty darn’ cute cat!!

Help my splashing tetra have a little bump on his mouth

A
Dead fish with no belly?

How to tell if my platy,swordtail or molly is pregnant?