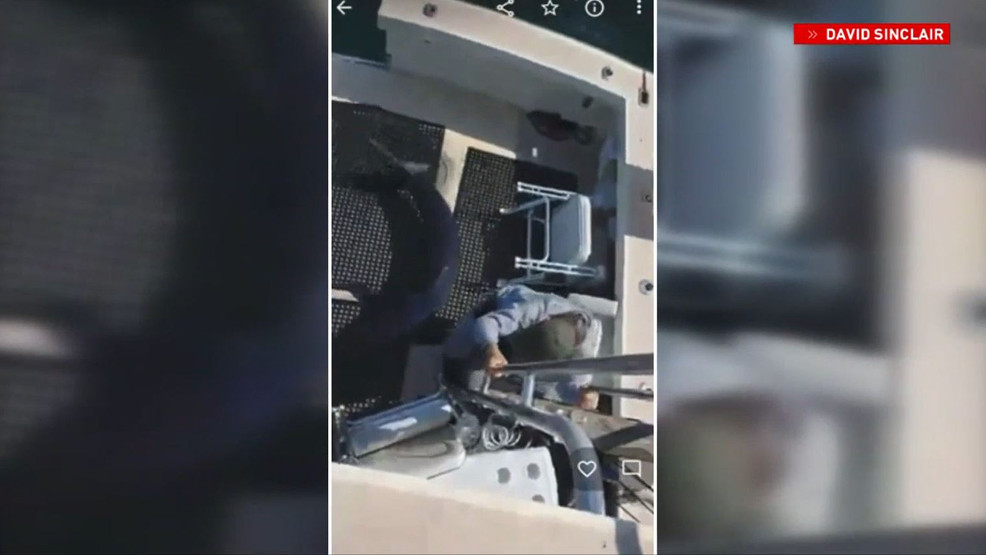 Just a harmless little Mako (blue) shark and nothing to worry about. Tag it and release it
OP
OP

Colin_T said:
Tag it and release it
Click to expand...

They did...measured it, too....I wouldn't call *any* fish that size thrashing around in a small boat "harmless", though

That happening was just amazing!
Asian carps jumping onto boats through the Mississippi River basin have been implicated in serious injuries to boaters, including broken bones. How many of those together would amount to the mass of a single large Mako shark? The people involved in that incident can consider themselves very lucky. And to have been able to unhook, measure, tag and release is just incredible!
You must log in or register to reply here.

S
Time to toss out the cuttings and extra plants ...

M
Sterlet suddenly died :-( Has anyone seen this on the bottom of Sterlet before? Wasn’t sure it was puncture wounds by a cat. Just unsure and nervous

A few reminders from the moderators