He was kept with silver dollars, convicts, blue acaras and a sev.
He got on fine with them but my plan was always to have him in a tank on his own and when the cons started to breed they stressed him out so thats why i moved him.
He was/is 8" when i moved him but everyone says they get really aggressive as they mature. He is only about 6 months old so maybe thats why i havent seen any aggression.

I have an oscar the same size as him(in another tank) and if they were ever to have a fight im 99% sure the flowerhorn could kill the oscar very easily. So just be cautious

I'm loving how tempted you are by a Flowerhorn!!

Flowerhorns, or the original I'm currently keeping - 'Trimacs' are super-aggressive when mature....really, wouldnt suggest keeping them with any other cichlids, defo not an Oscar.
OP
OP

will try get some more pics of him tomorrow

Cheers, look forward to it!

Hey, any chance of a few new snaps? Hope all is well!
OP
OP 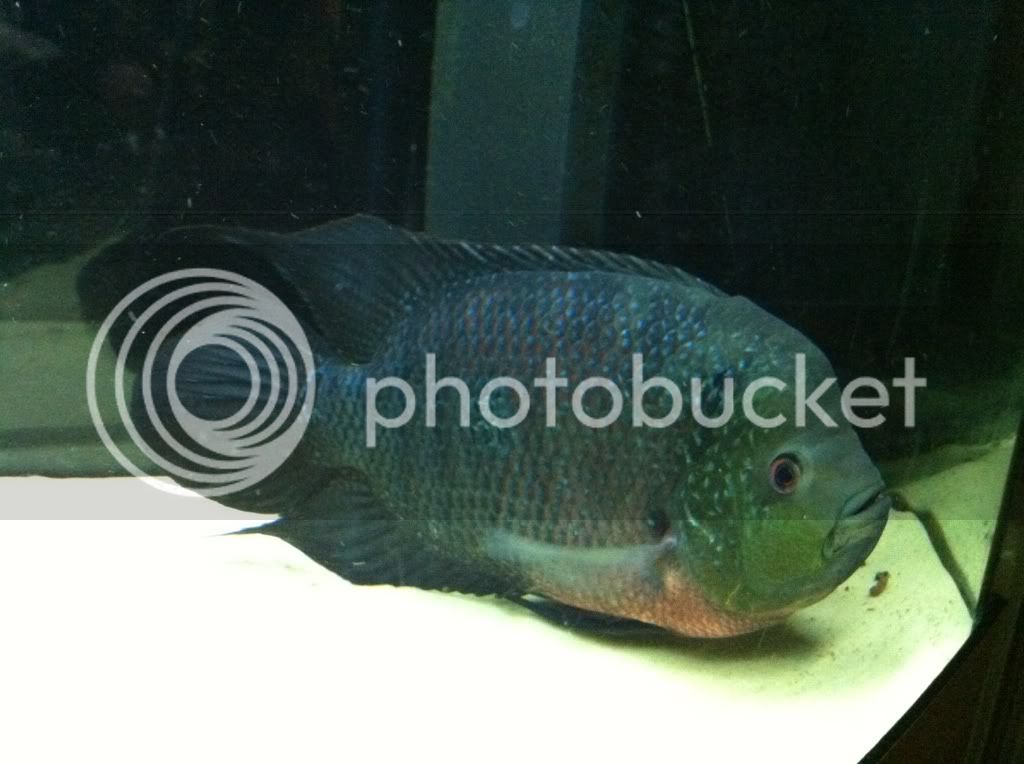 The difference is quite simply fantastic!! 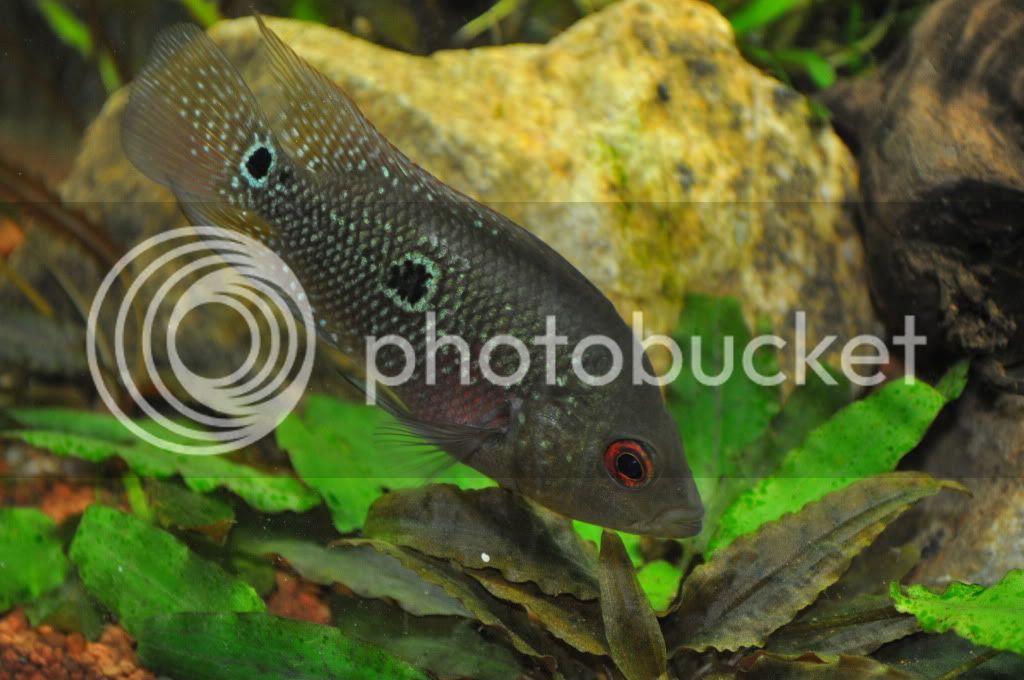 Wow, nice looking fish! I've had my fh since October. Every once in awhile I notice that she (I think) is getting bigger...wish I'd documented it like this. Very cool.

Very pretty indeed! Growth logs are fantastic things to do for you and for us.
You must log in or register to reply here.