Well, this past July I've paid a visit to the new place of a good friend of mine. He's started about two years ago with importing bettas from Thailand. And sold them to betta keepers and lfs's. Now he's trying to work as a wholesaler.
The tuesday before the new shipment of bettas came in after purchasing them in Thailand about three weeks before. He went by himself to Thailand to visit thai betta breeders. He also purchased some other kinds of labyrinth fish overthere.
But that particular weekend in July he had an open house. And I'm one of the moderators of one of his Facebook groups. So, some of the moderators paid his new place a visit during that weekend.
Eventhough, I've stopped keeping and breeding bettas (not just betta splendens but also other bettas) for a number of years now, they keep fascinating me.
So, I've made some photos of his place which I'd like to share overhere... 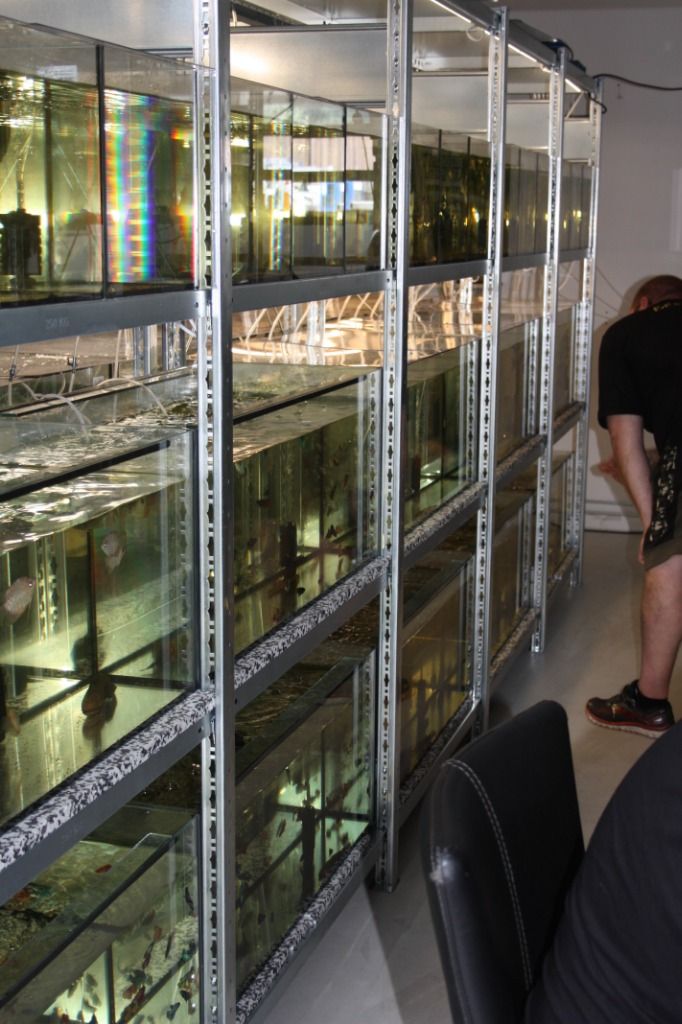 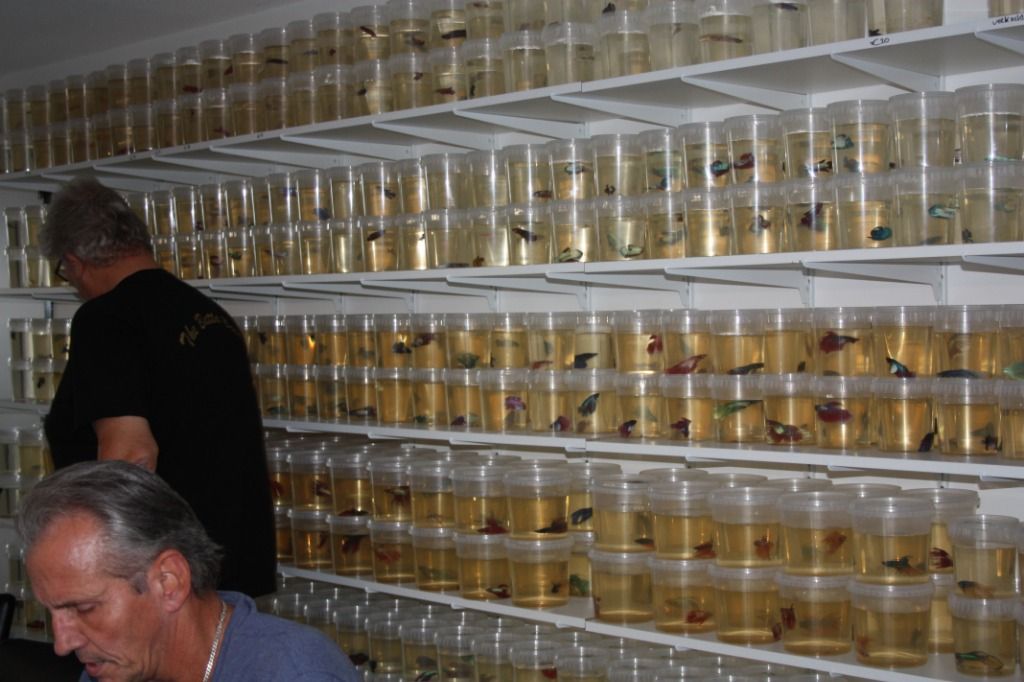 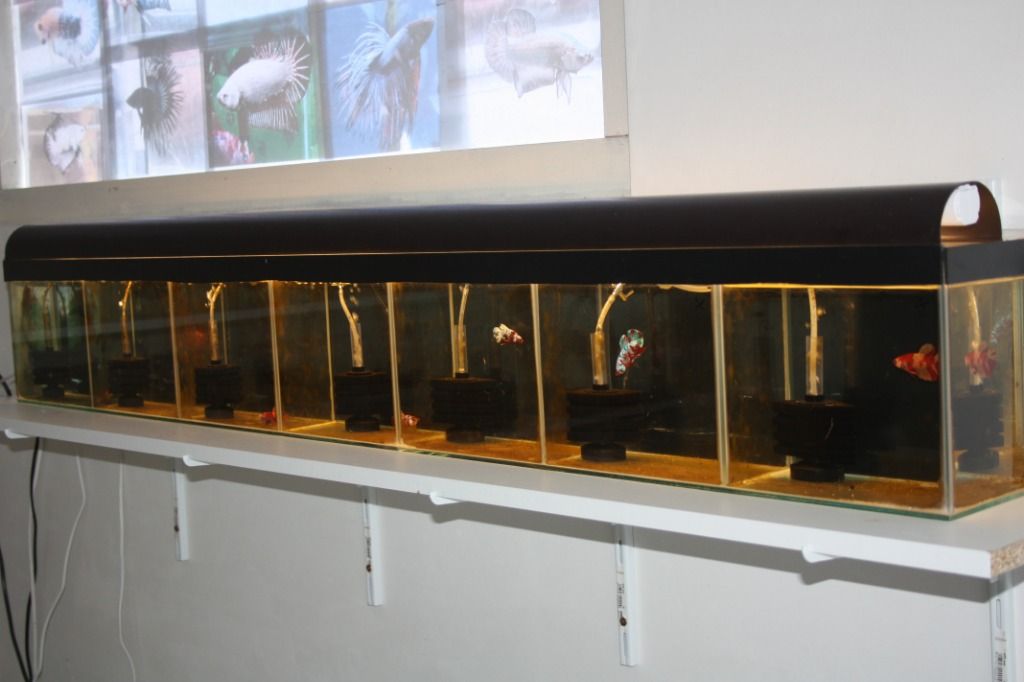 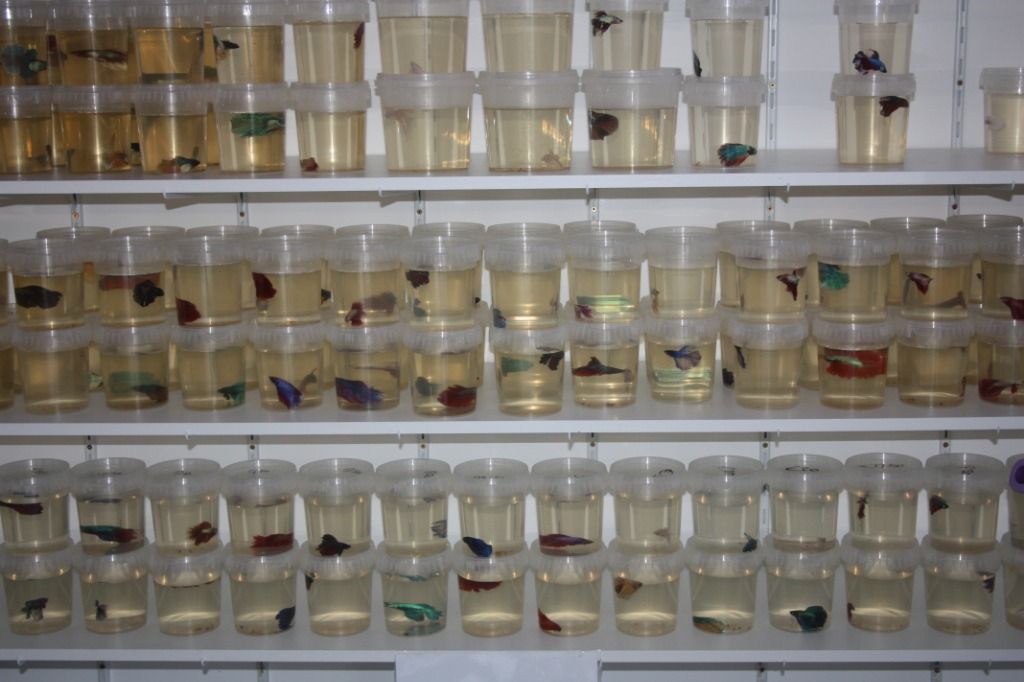 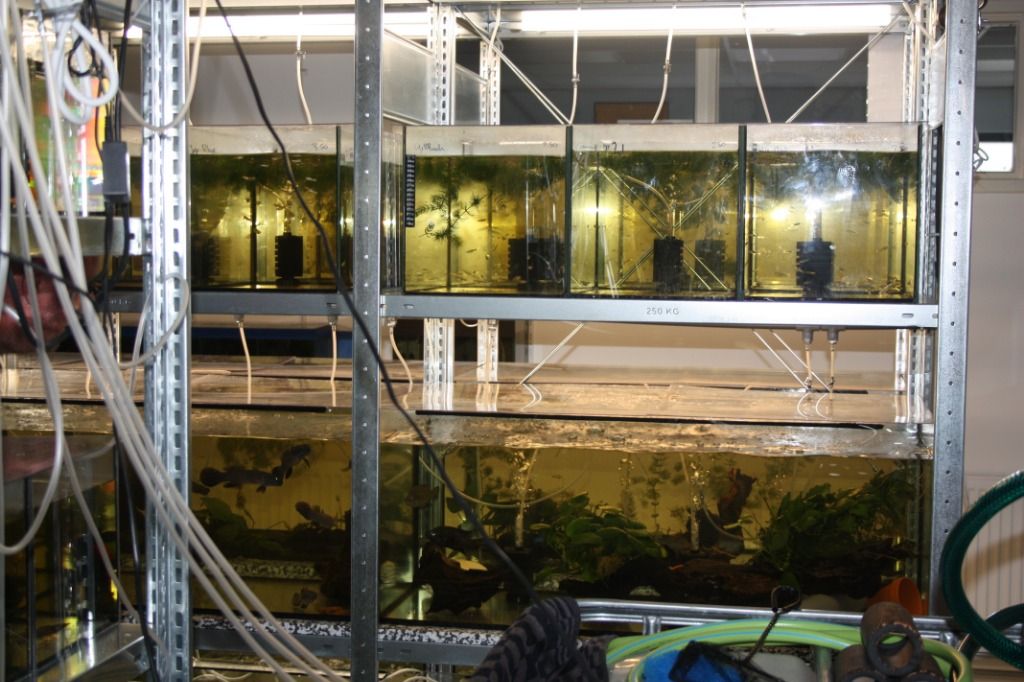 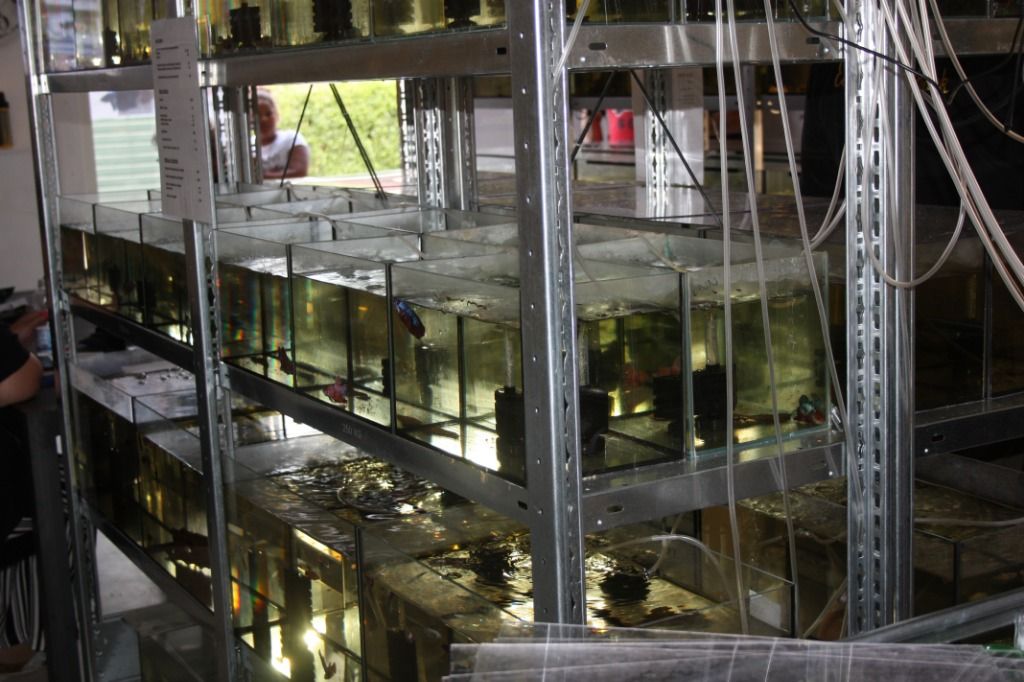 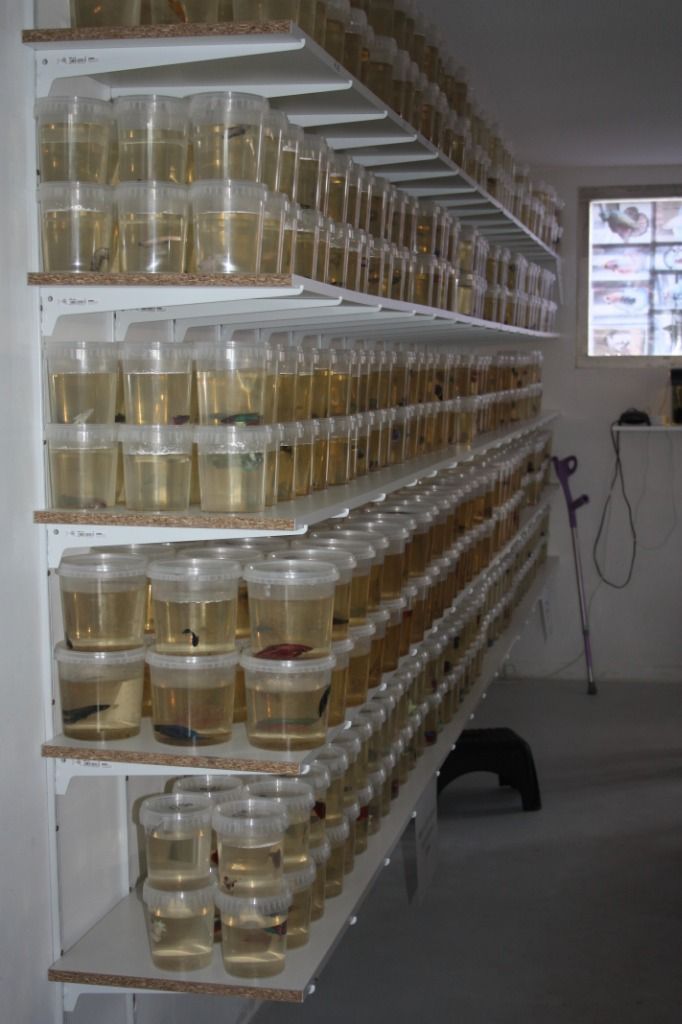 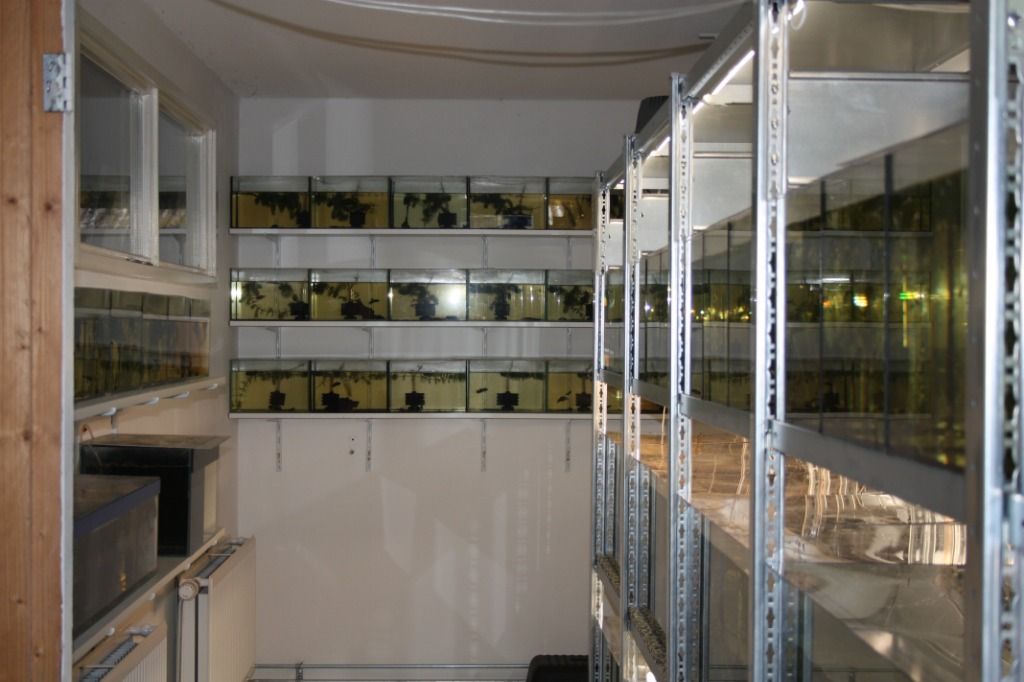 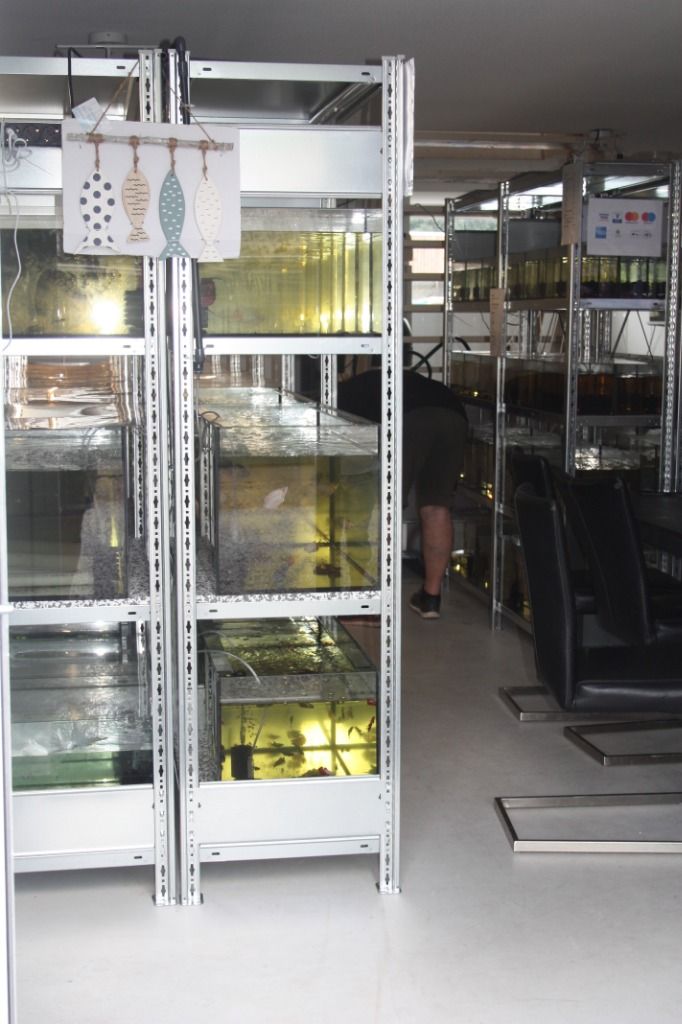 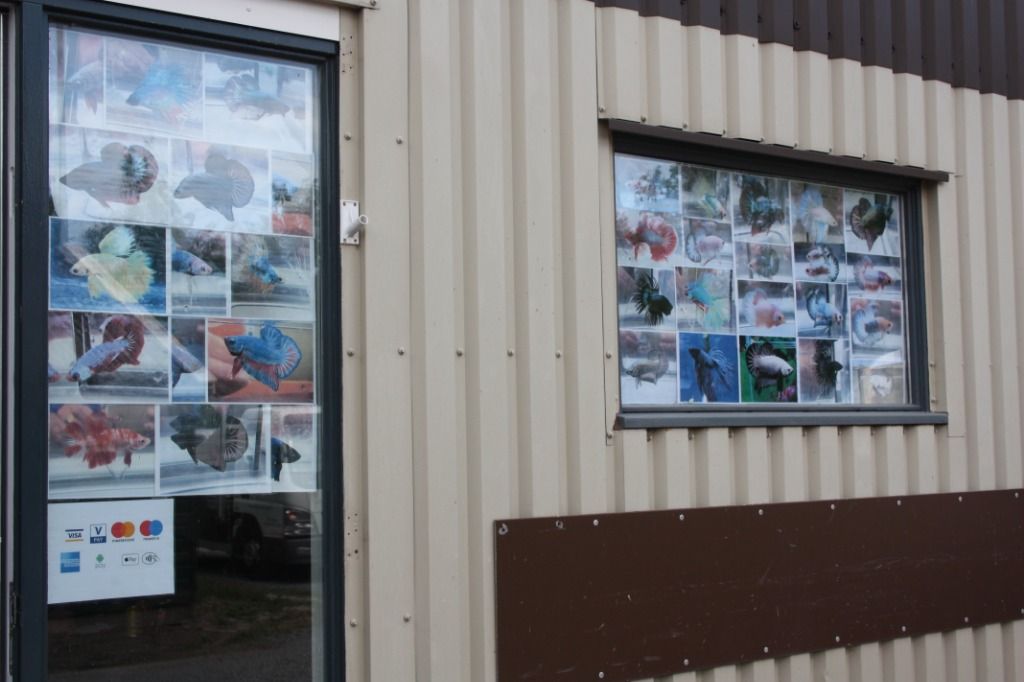 It's a decent number of bettas he's got overthere.
He started off keeping them at his own home. But with this amount of fish he needed a different space to keep them. Which he has found as you can see. And it's also close to his own place which makes it easy.
OP

And overhere some photos of his fish... 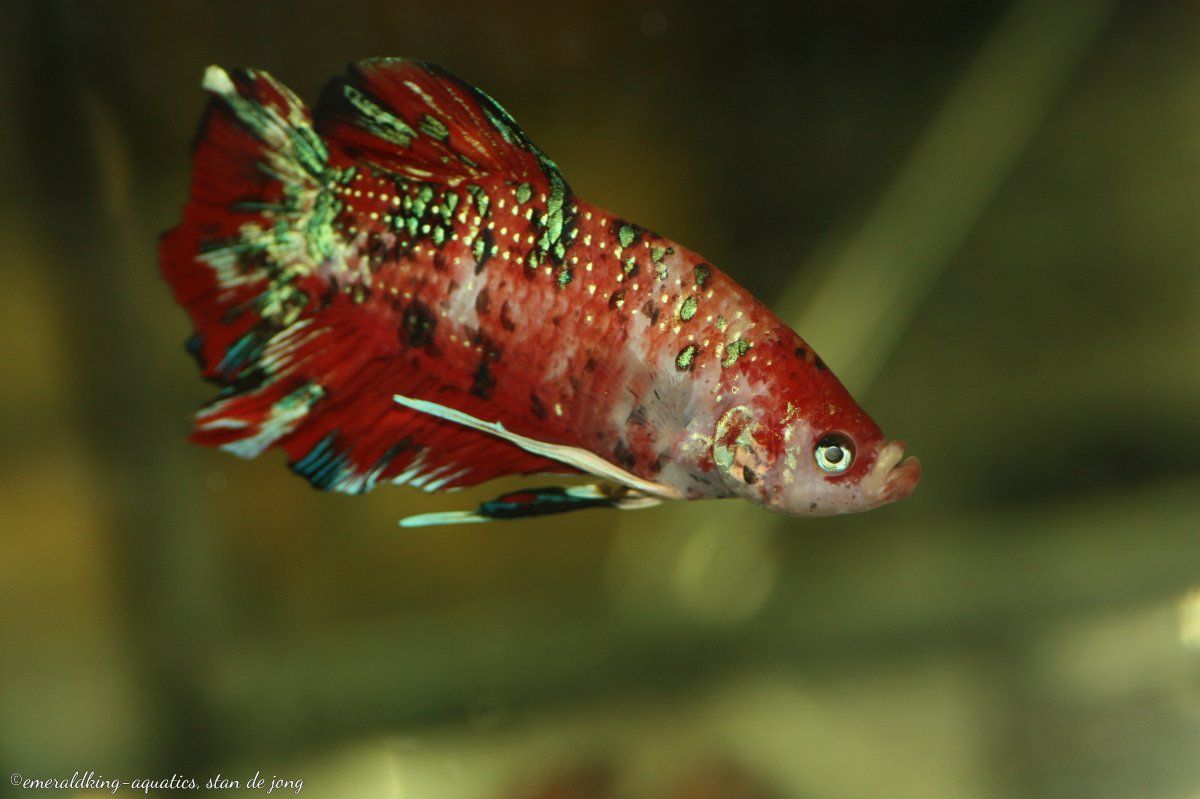 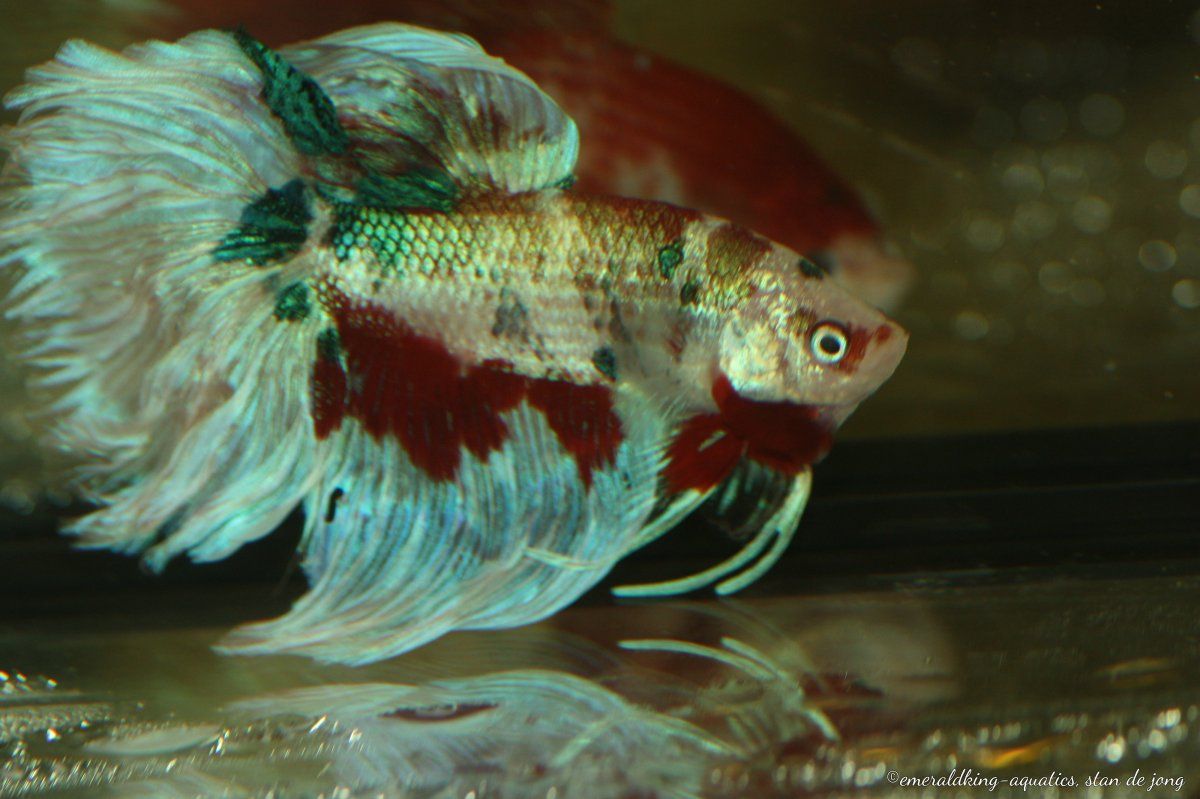 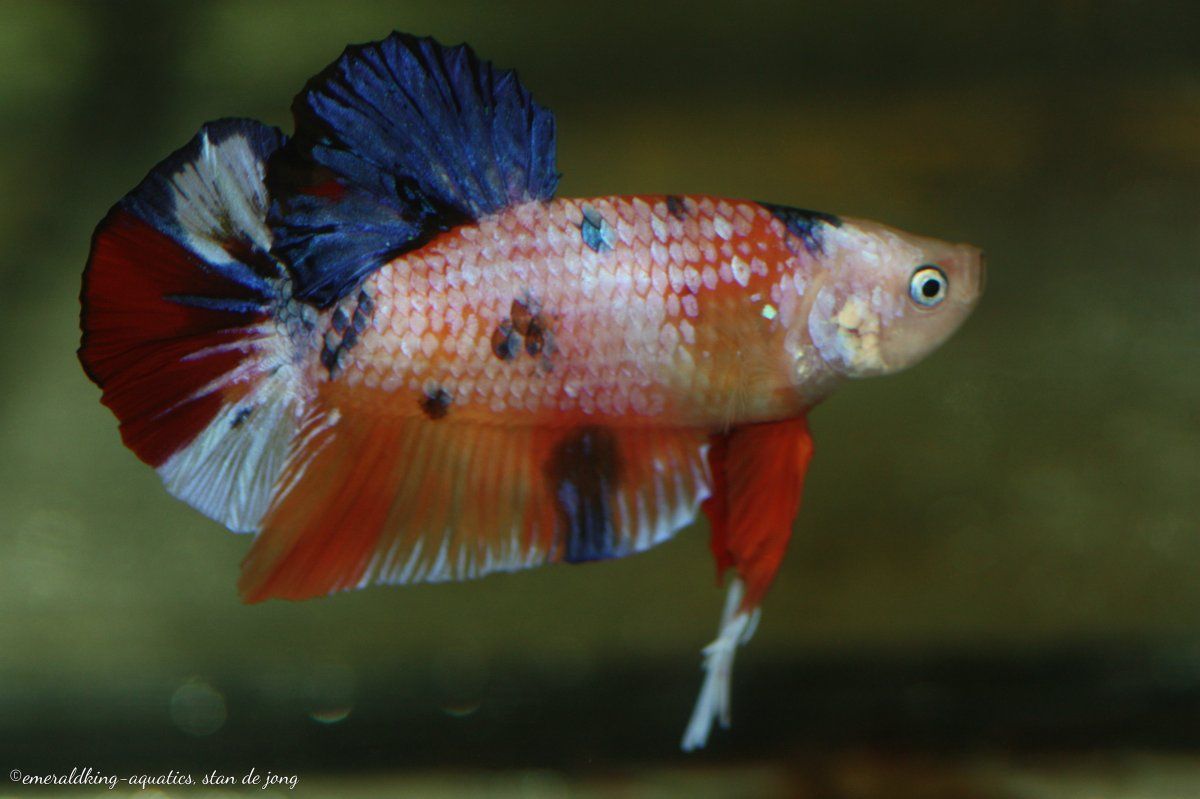 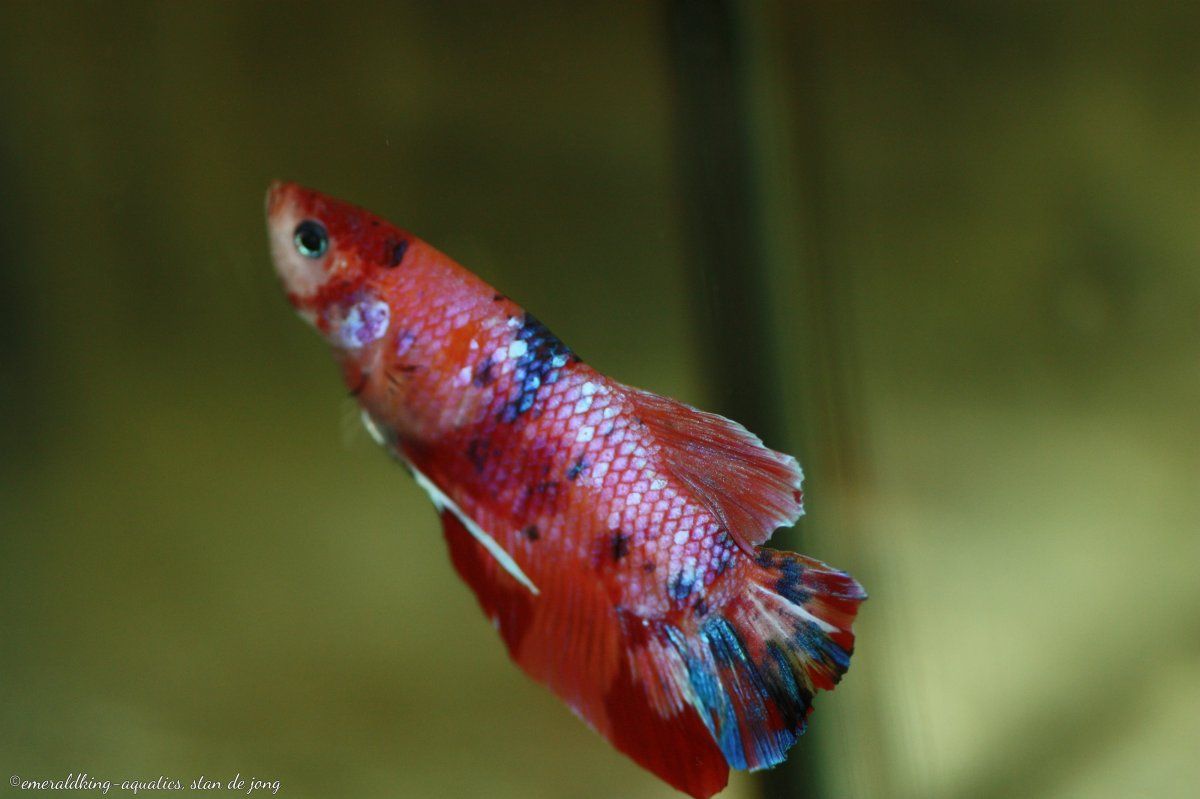 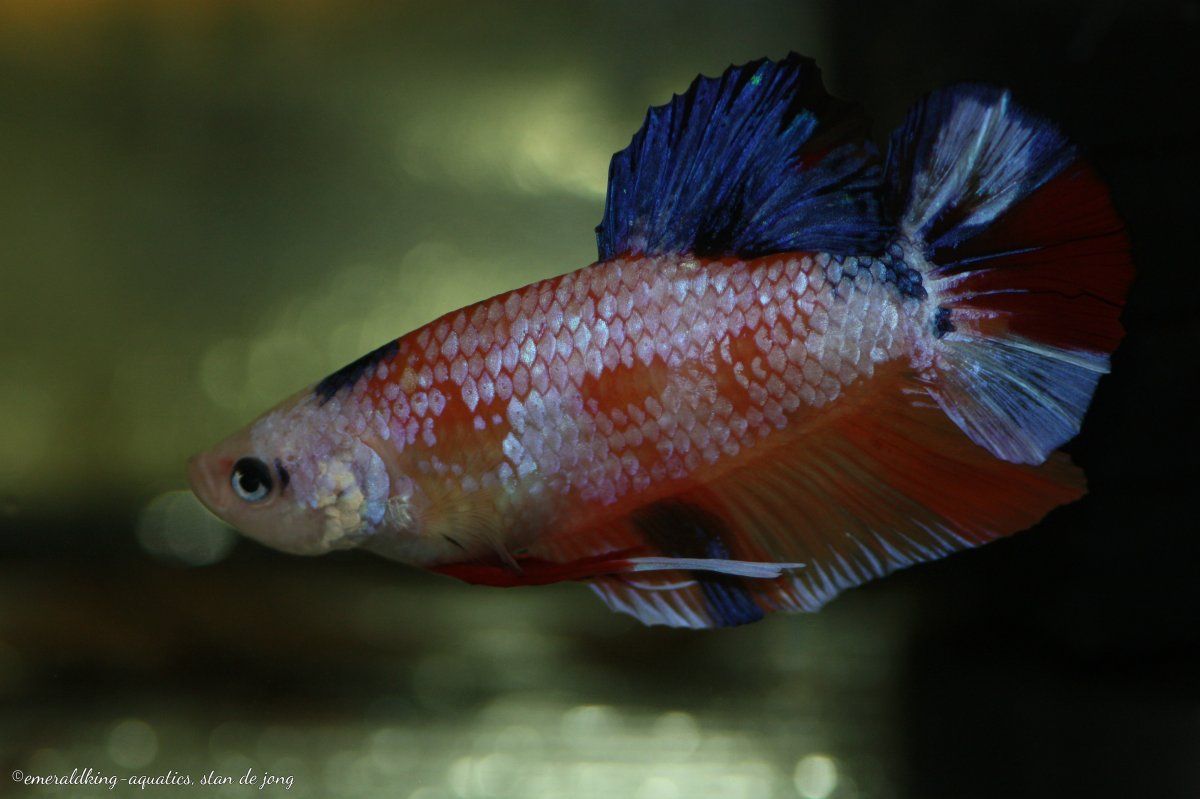 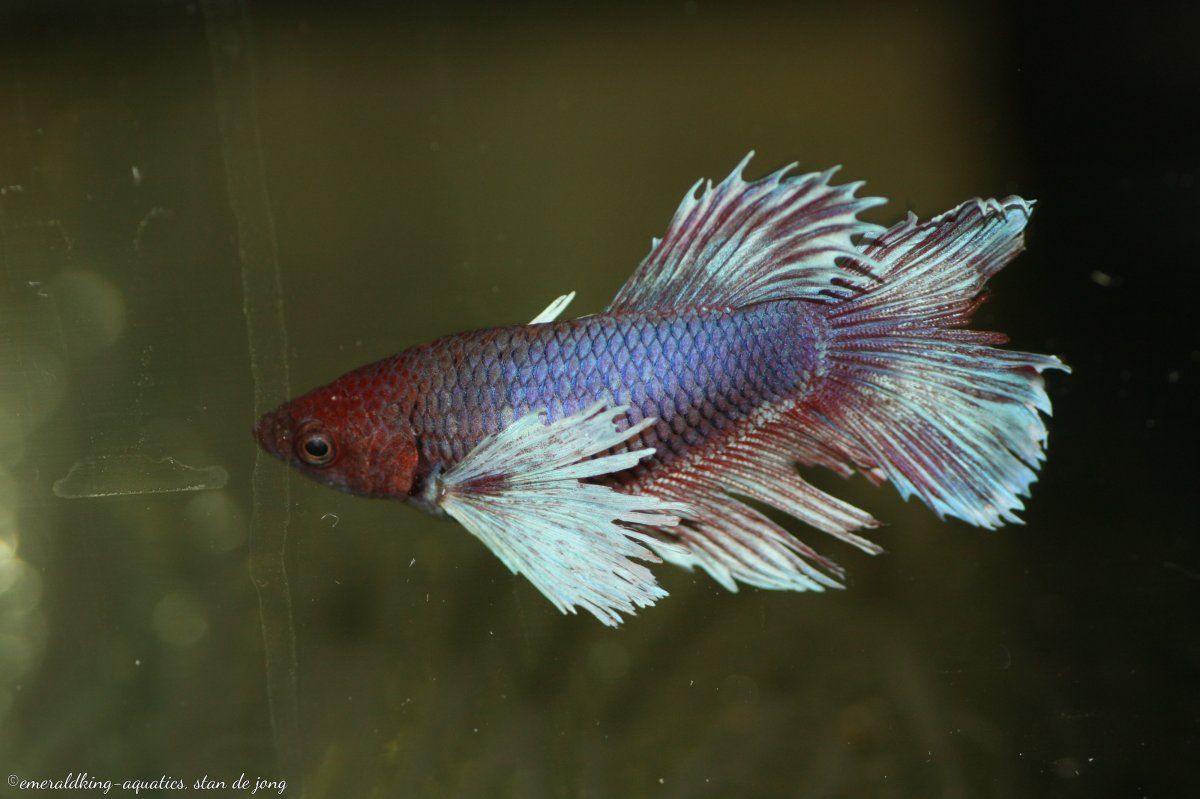 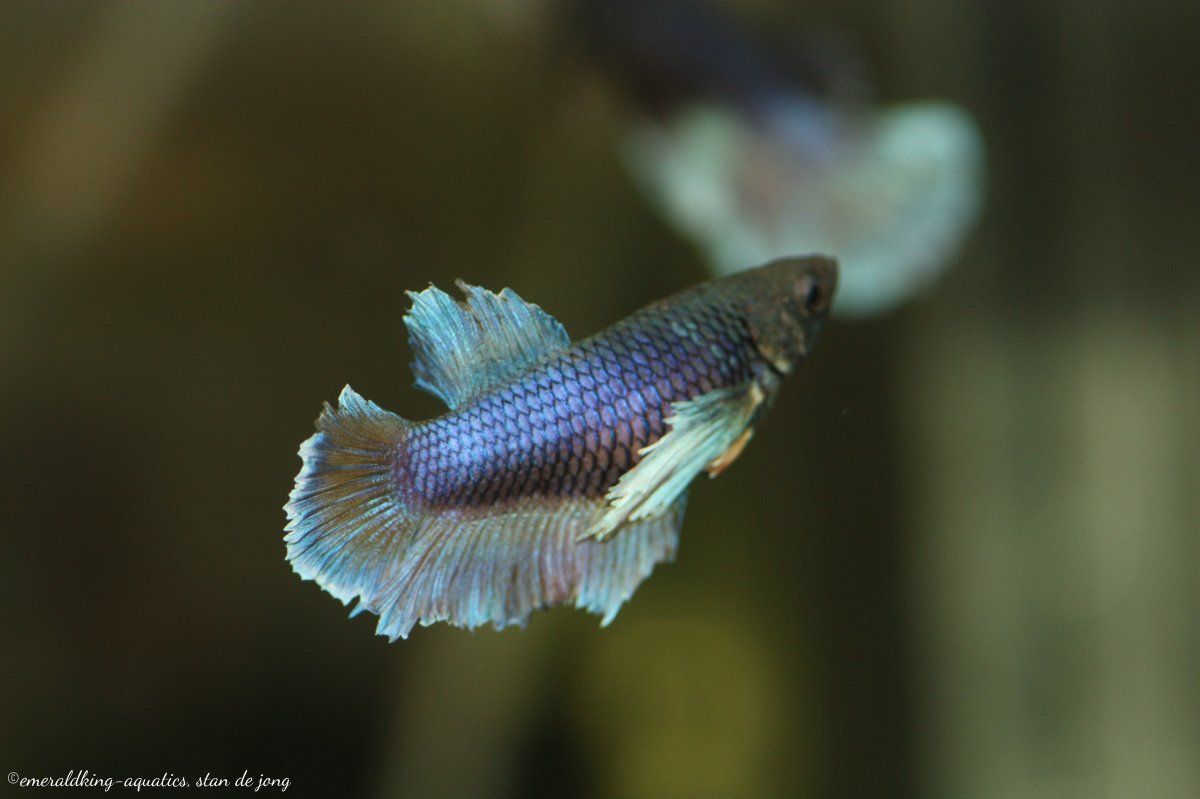 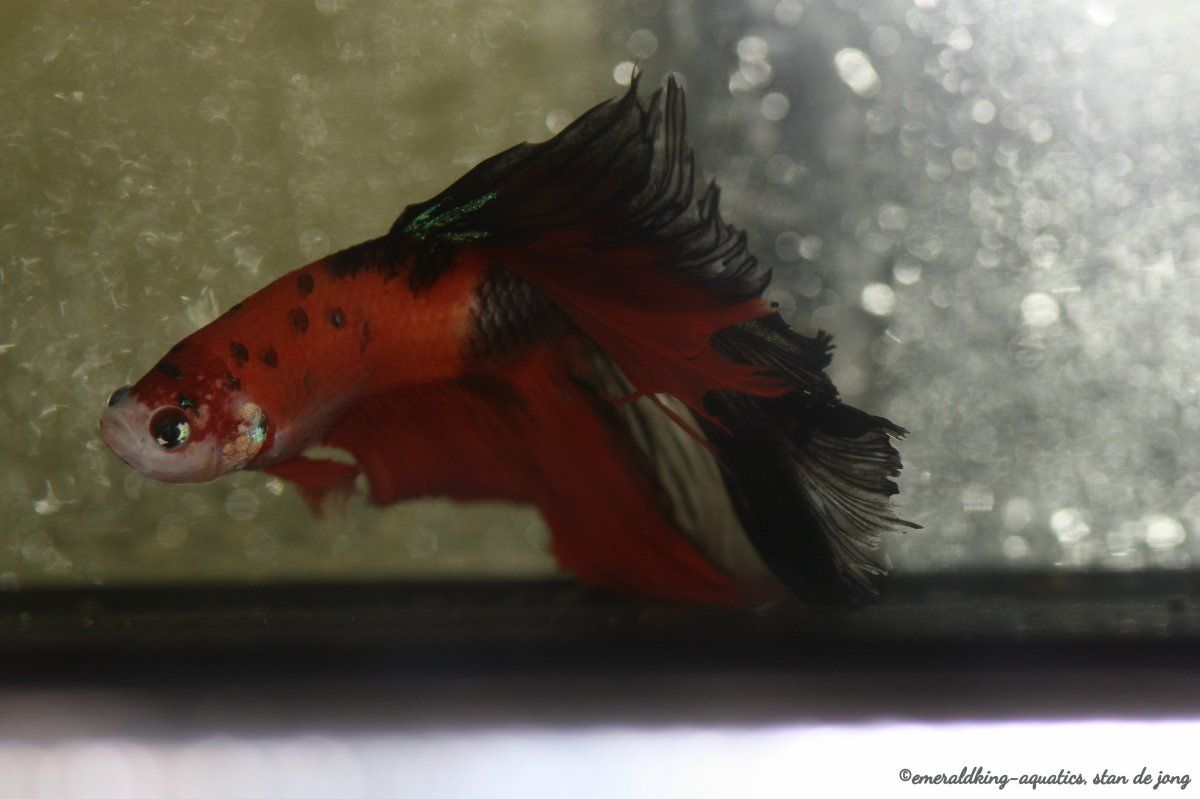 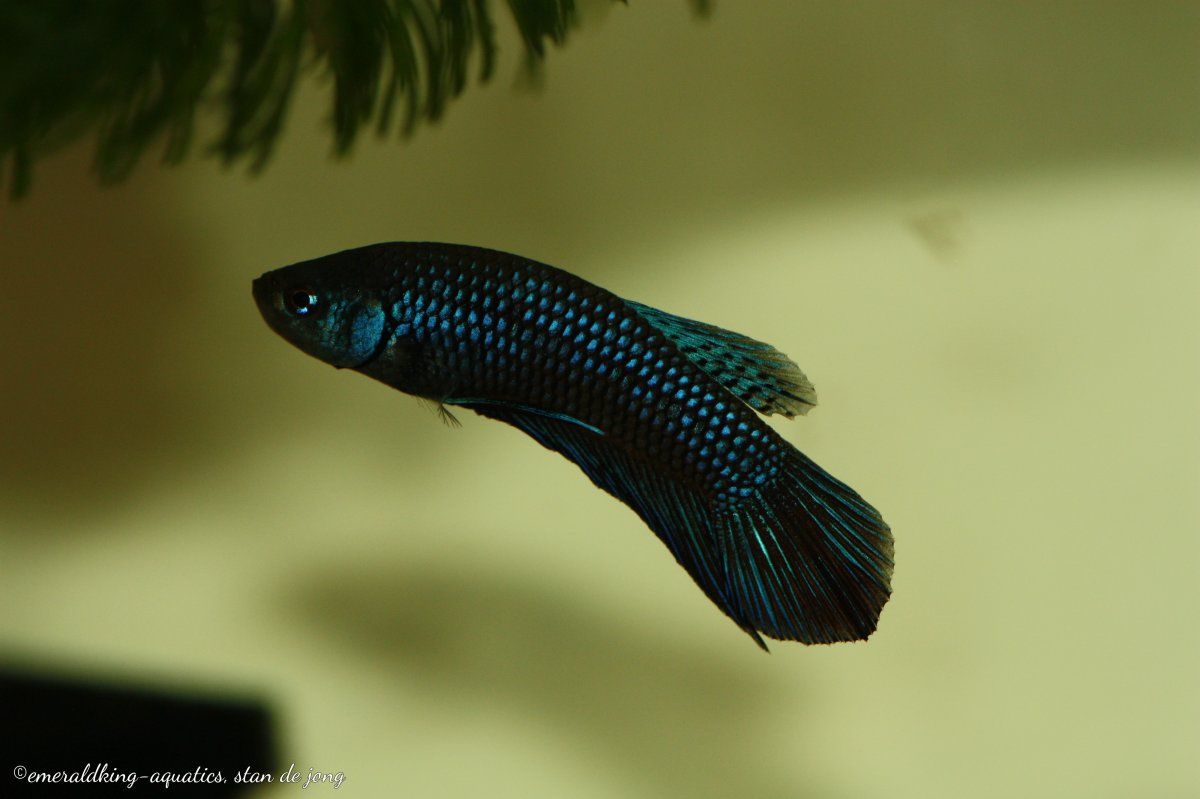 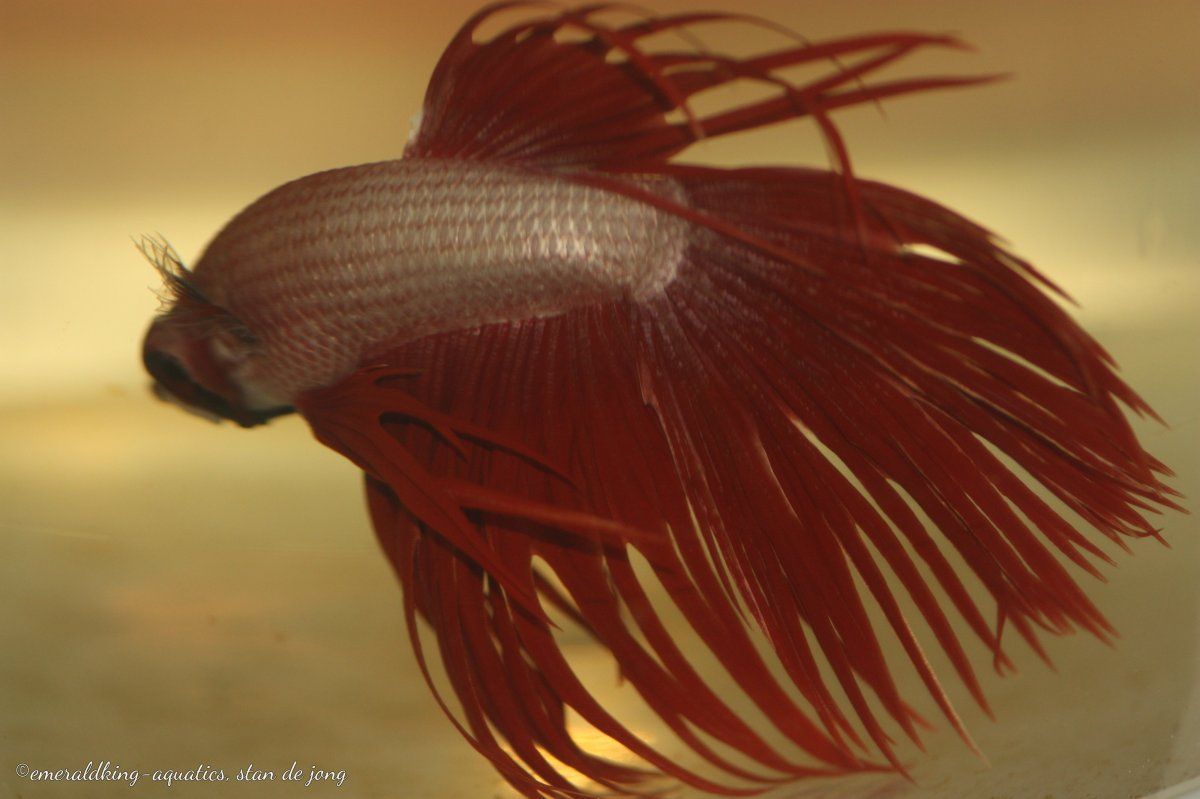 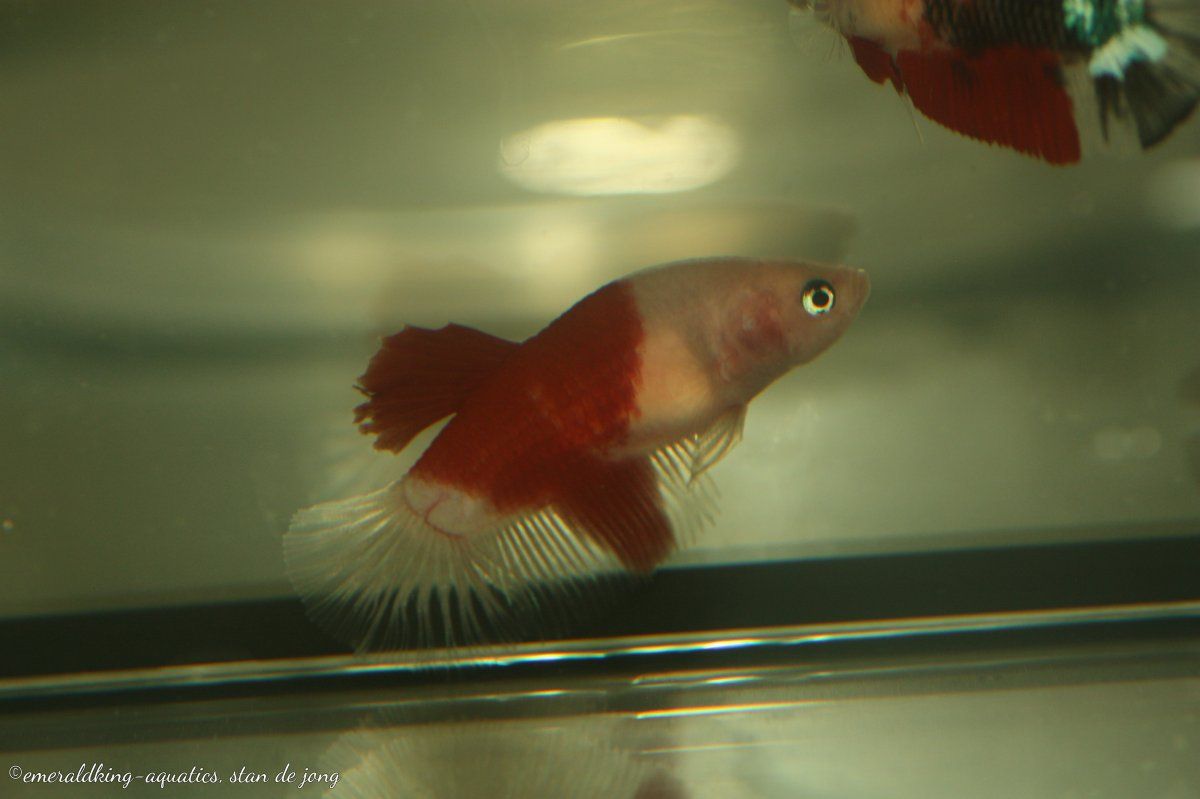 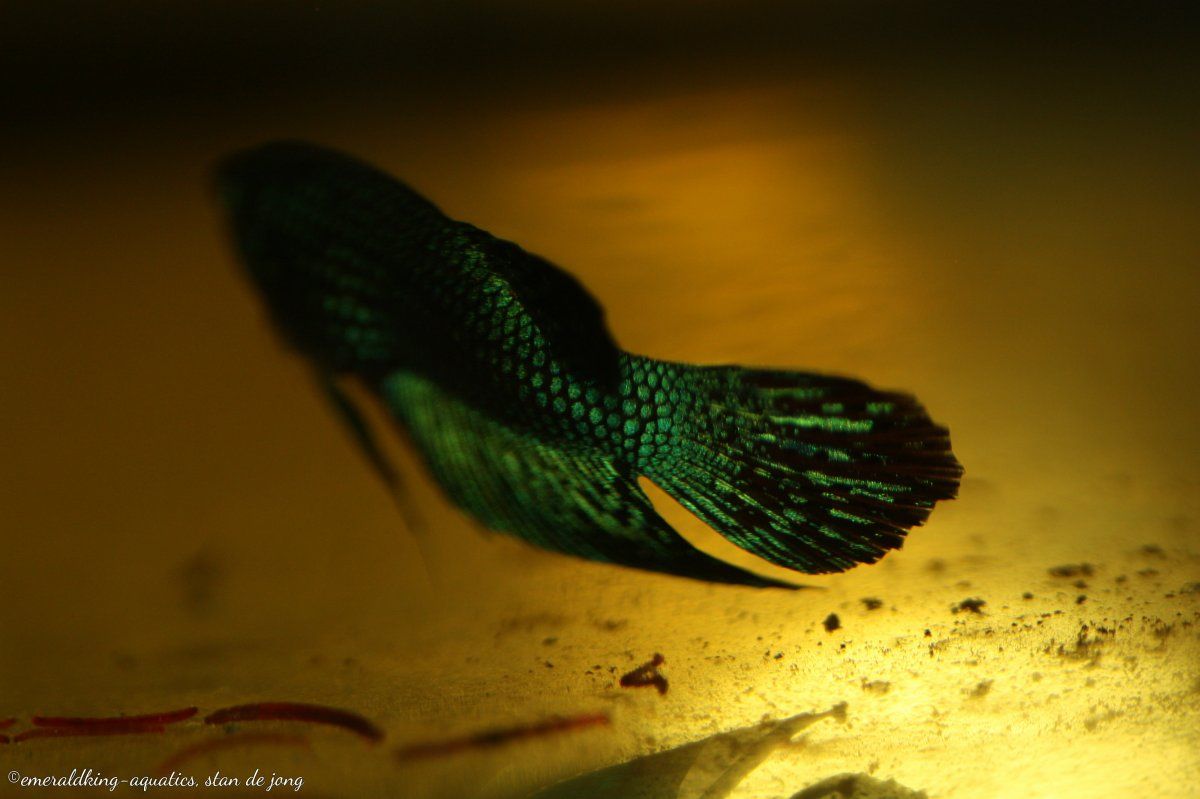 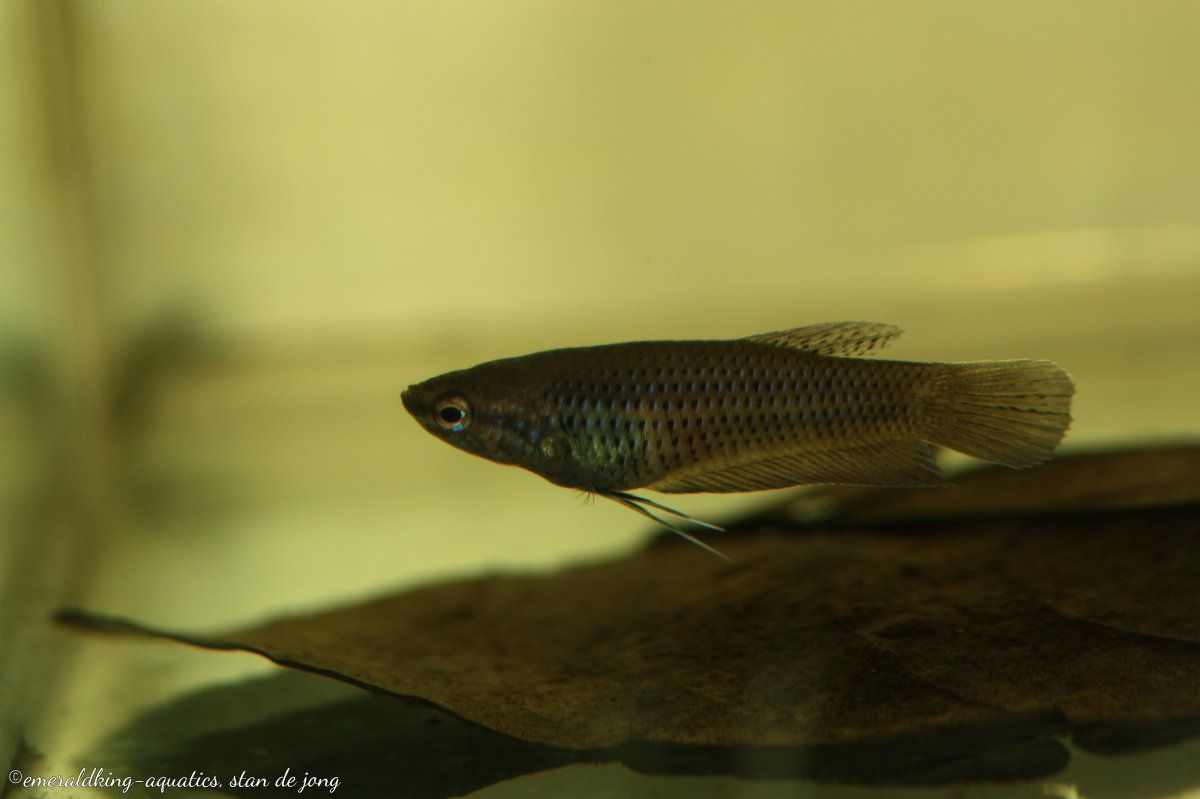 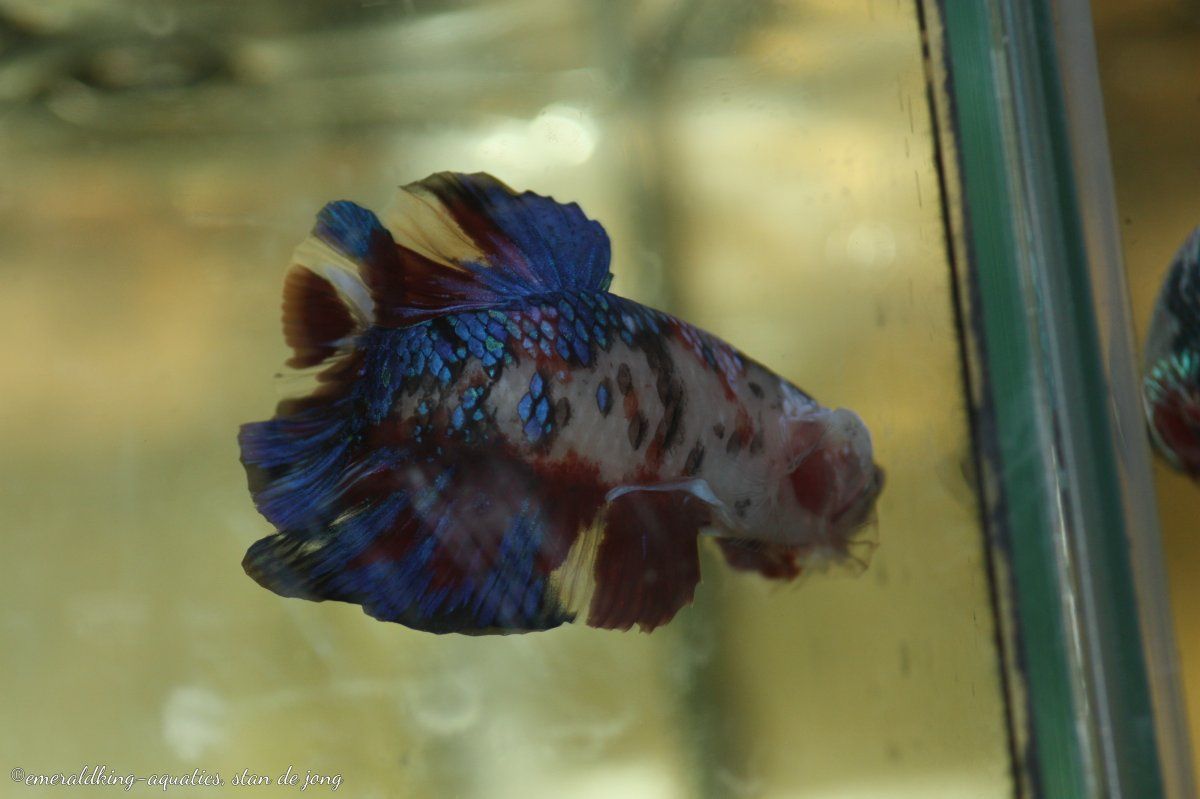 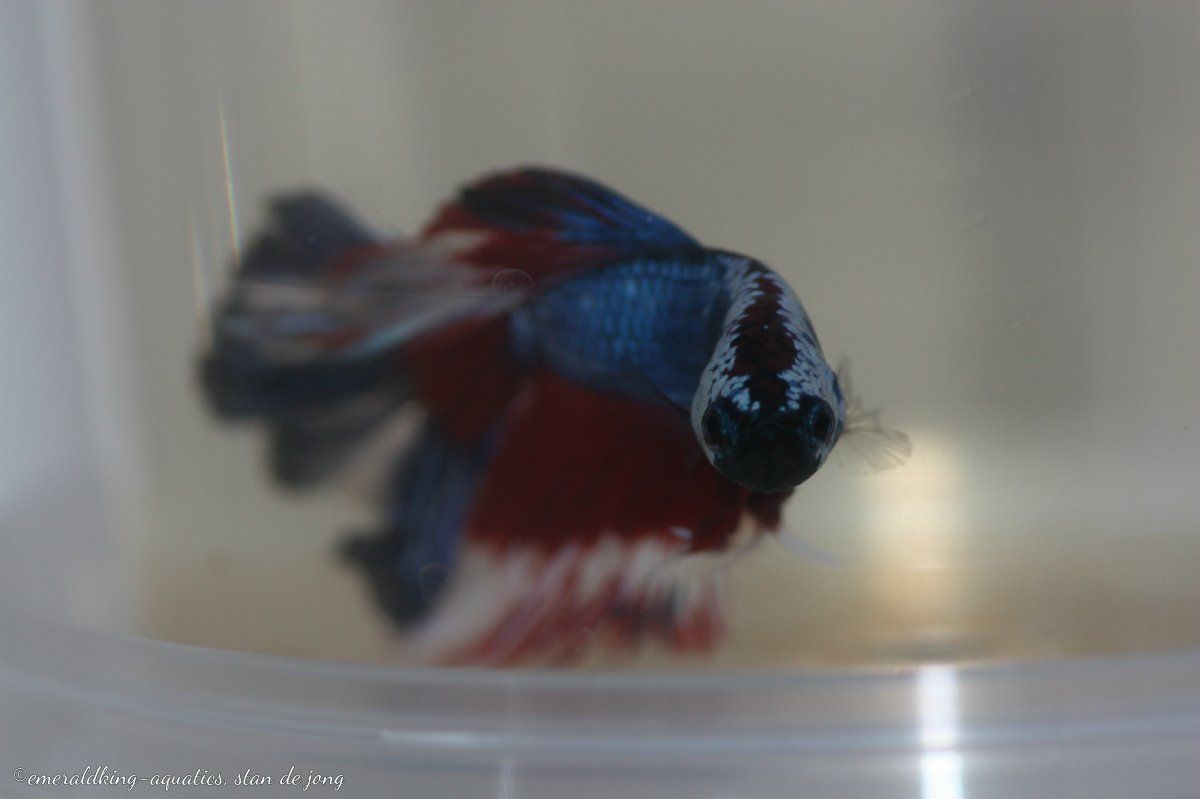 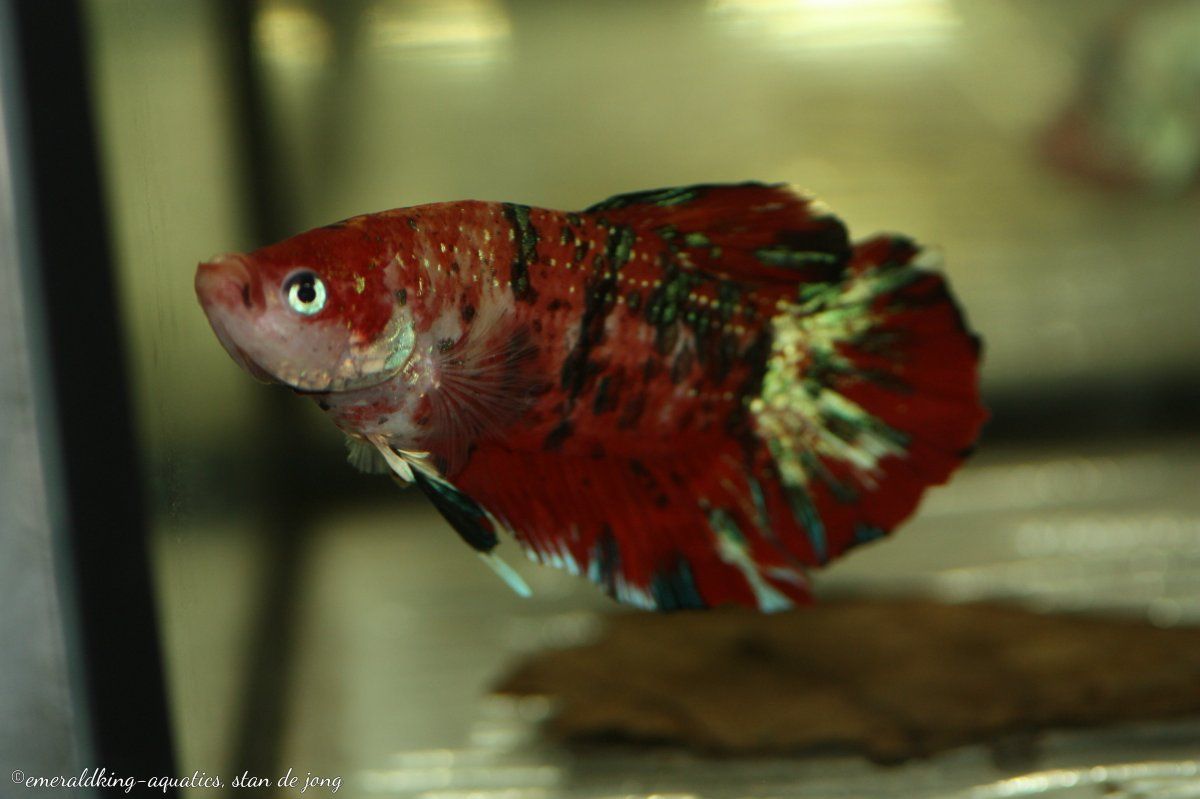 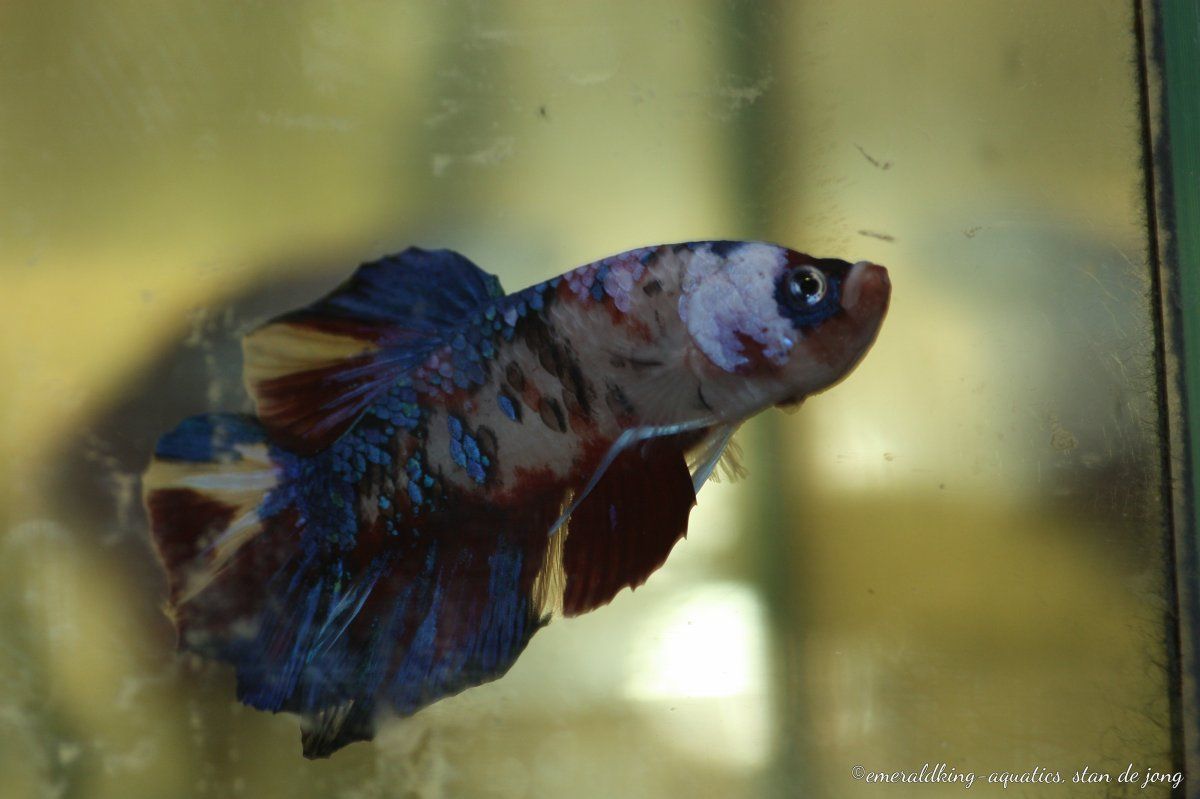 Oh my gracious! There are no words for those pictures. That is just wild ! What a rush it would be to see that in person.
OP

Back in the fold said:
Oh my gracious! There are no words for those pictures. That is just wild ! What a rush it would be to see that in person.
Click to expand...

Yes, it was heaven or paradise... whatever you´d like it to be...
We stayed longer than we had planned... Too much to see!
There was a large number of those bettas at his place of different grades. And most of them do cost a serious price. We´re not talking 5 dollars each.
But if you´re a real betta lover (no matter wild or fancy), you really ought to see this for sure...

Hope you liked the photos?

Wow! I loved those photos! They look so wild!

I don't like the way he stacks those Betta cups. Not only are Betta cups considered bad, the lower ones don't have ready access to the air.

Fishmanic said:
I don't like the way he stacks those Betta cups. Not only are Betta cups considered bad, the lower ones don't have ready access to the air.
Click to expand...

Today at 6:10 PM
Aquariummom
A