Hey y’all. I made a discussion post a couple months ago about this but my beta recovered and now she’s relapsed. Badly. She didn’t make it through the night. But I would still like to figure out what was wrong + how to treat it in the future.

I thought it was dropsy 2 months ago. Her tummy swelled and her scales pineconed a bit but then she recovered. And she acted completely healthy afterwards.

But this time within the span of three days: her stomach bulged even more than it had the first time, her scales we practically standing up from how pineconed they were, but then white patches started to form on her and I thought she had acquired velvet ontop of that… nope, I realized last night, it was her scales falling off. Rapidly. And she lost her sight, I went to feed her an extra night snack and she followed the shadow of my finger but could not find the food, gave no indication she even saw it. Maybe she wasn’t even interested. A water change didn’t seem to help much and I was considering medication but I couldn’t figure out what it was. She was alone in her tank so it’s not like mean tankmates could be ripping off her scales.

Here’s some pictures I took of her last night: 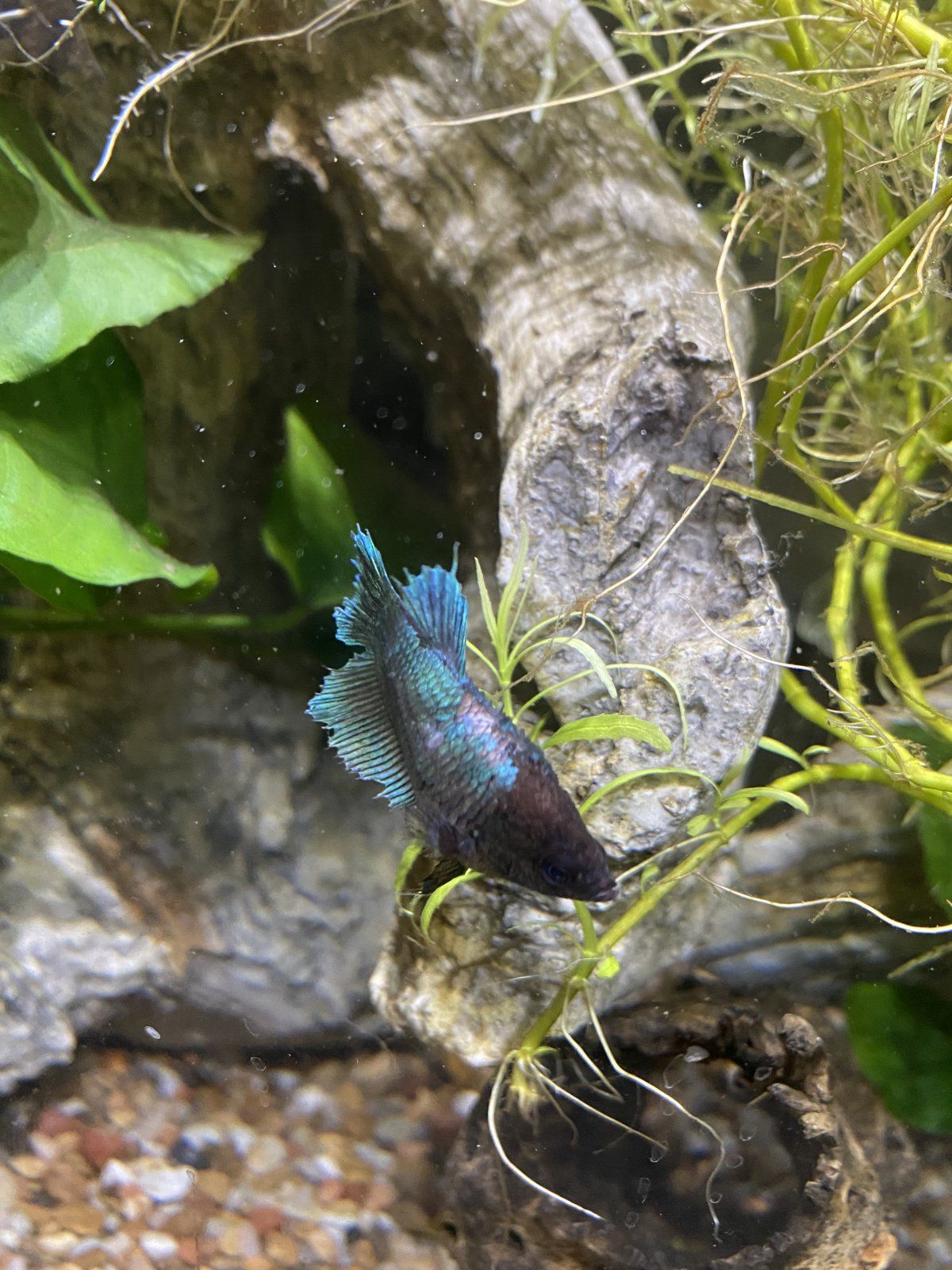 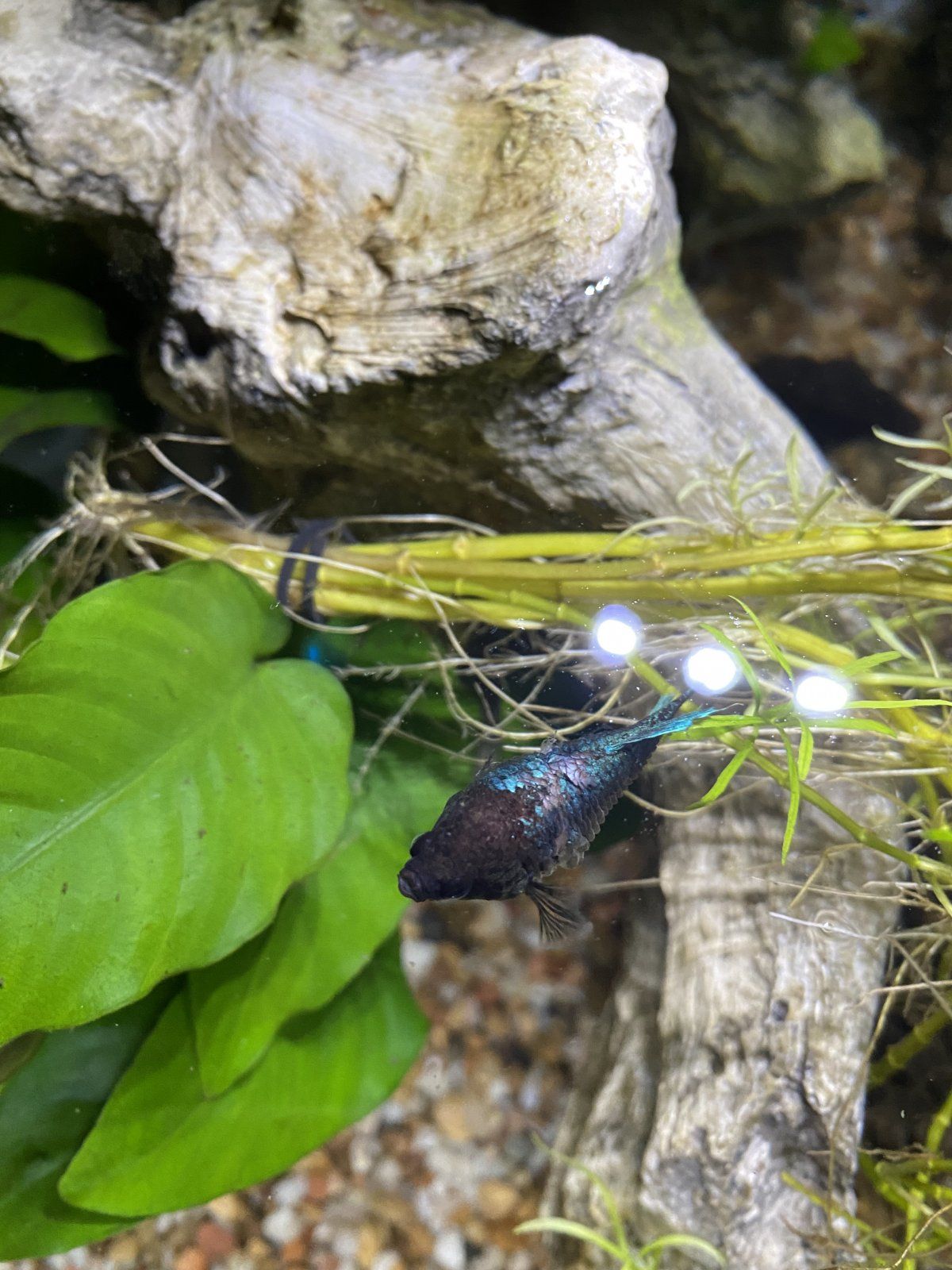 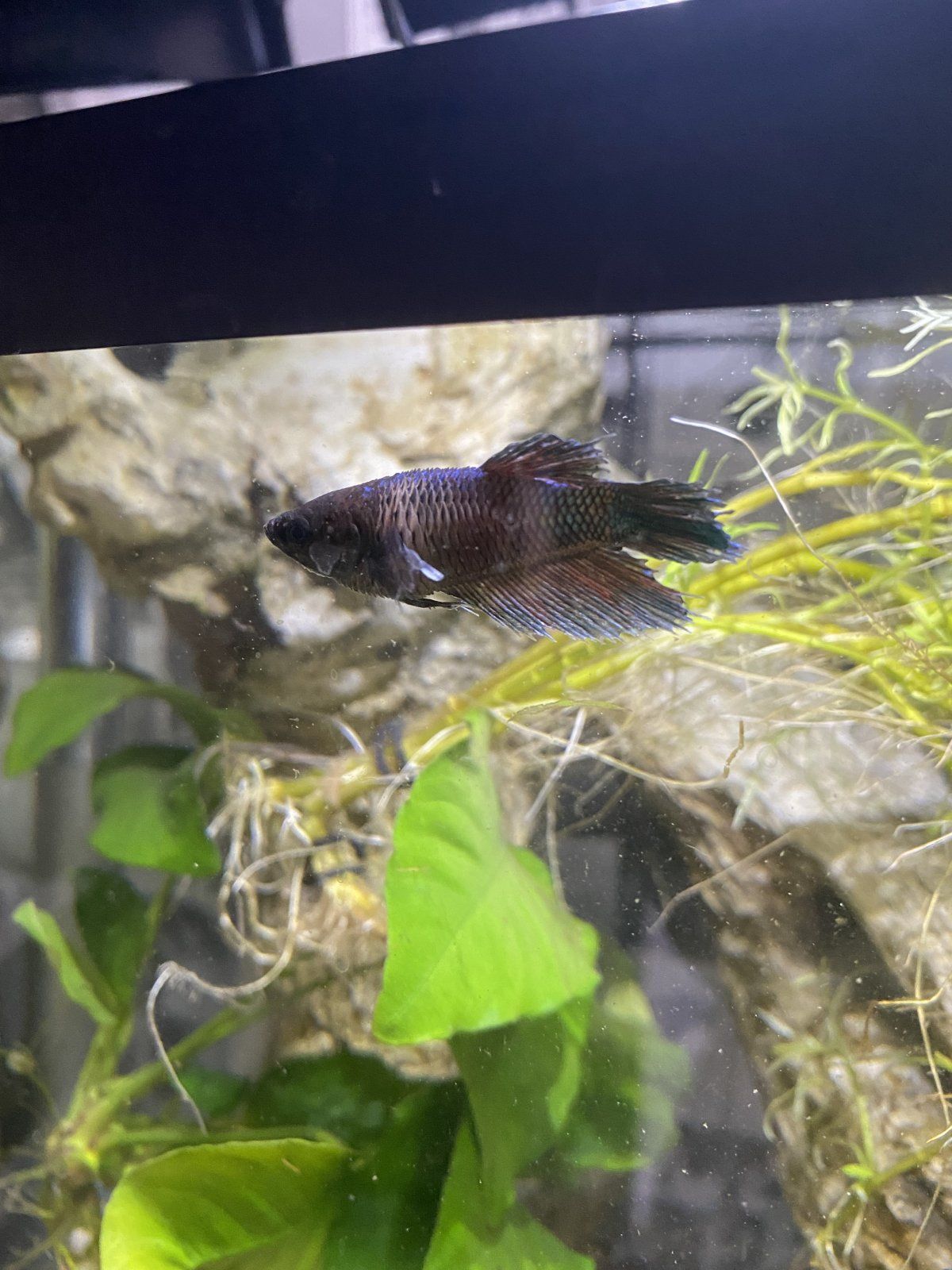 Looking at her body this morning there did appear to be some abdominal bleeding, but I’m not an expert, part of her tummy just looked like it had a reddish tinted blob. So was this just a nasty case of dropsy??

I’m gonna go get her water tested today and this tank is gonna be a very thorough cleaning before I even consider using it again.
OP
OP

Usually this sort of thing is the result of a water quality issue. When you get your water test results back that may shed some light on what caused it. Do you have a picture of the tank?
OP
OP

I asked them what they thought it was and they weren’t too sure. They were thinking it was just an extremely nasty case of fin rot or an infection

Regardless, I’m starting the tank over from scratch and am in the process of scrubbing the tank with vinegar.

Edit: I forgot you also asked for a picture of her tank 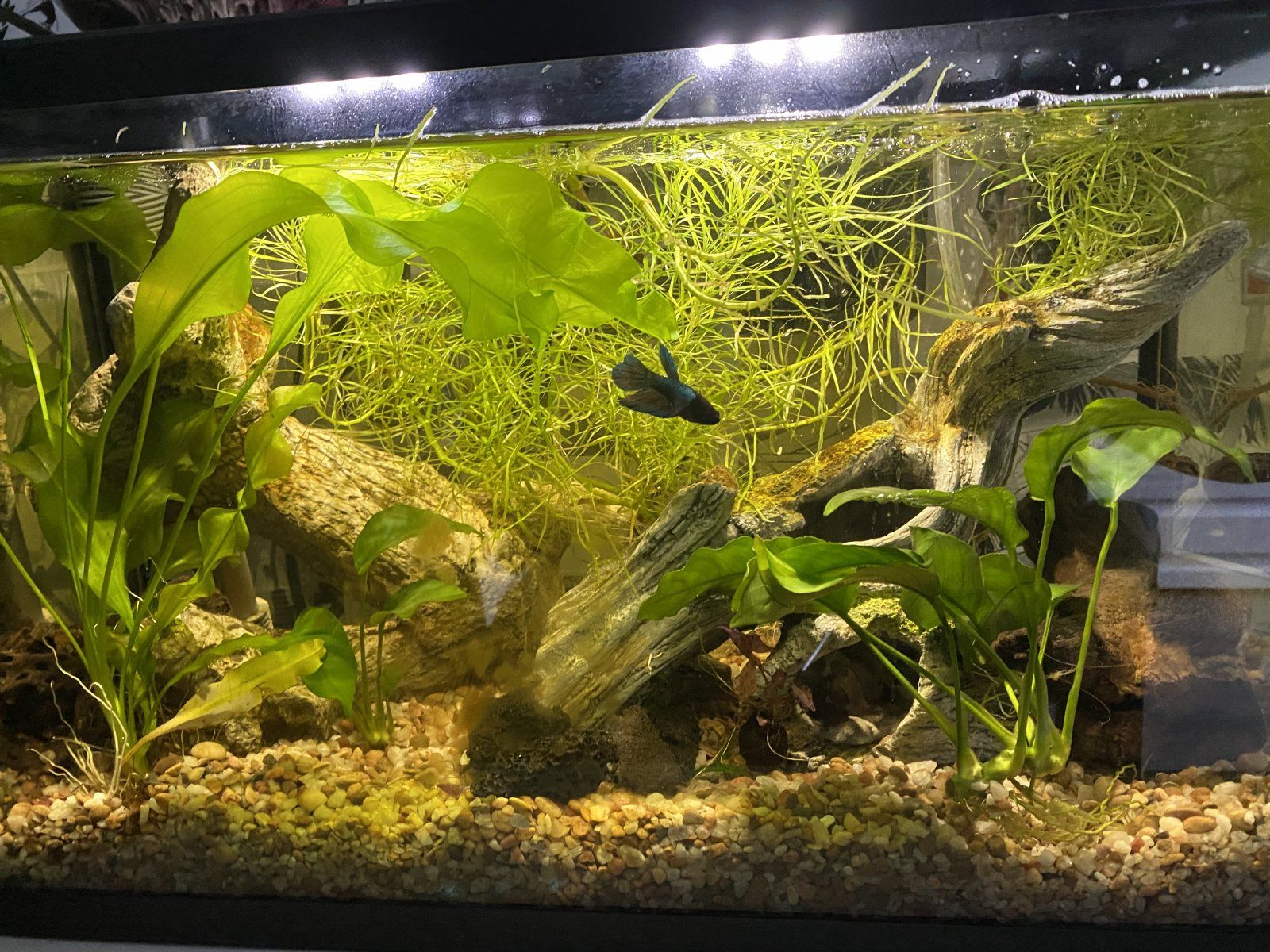 the big plant on the left died which I noticed as I was clearing the tank out but other than that nothing was really different.
Last edited: Mar 5, 2022
Y

I'm having the exact same issue with my baby boy. He has a huge patch on his side where the scales are just gone. I made a post about him if you want to see pictures. He started looking bloated today, and I think it might be his organs failing. I've been trying to medicate him with kanaplex and jungle clear tabs, but nothing has really worked so far. I'm seriously considering euthanizing him soon.

I'm really sorry for your loss. She was beautiful and loved.

I have copied and pasted my reply from the other thread with similar problems.

Some of these fish have had incredibly stressful lives, they then get to a stage where they just give up, there is nothing we can do about it. This is the second fish today with the "I give up" symptoms. They typically look a look older than they are and they don't respond to any type of treatment
You must log in or register to reply here.