We have come to that prestigious annual event which forms the highlight of our monthly competitions….. The Oscars of Tropical Fish Forums……
Voting will be extended to the end of February 2012 to ensure that you – the judges – have enough time to study and scrutinize the entries before casting your vote……
Good luck to all the contenders and may the best entry win!!!.....
Here are the 12 challengers for the 2012 Tank of the month title! Have fun choosing the winner of winners!!!.... 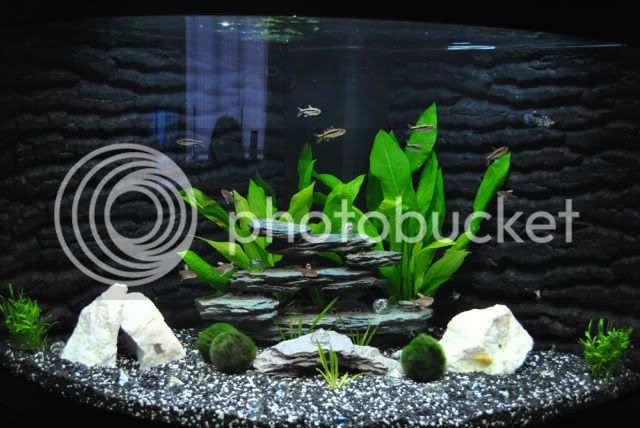 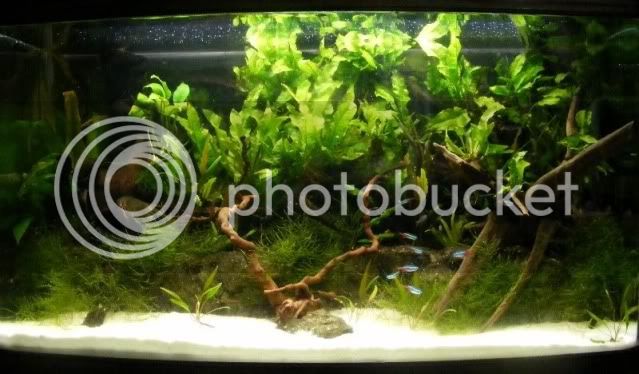 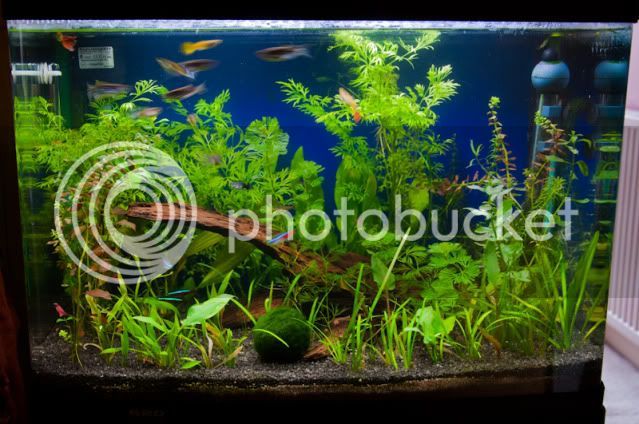 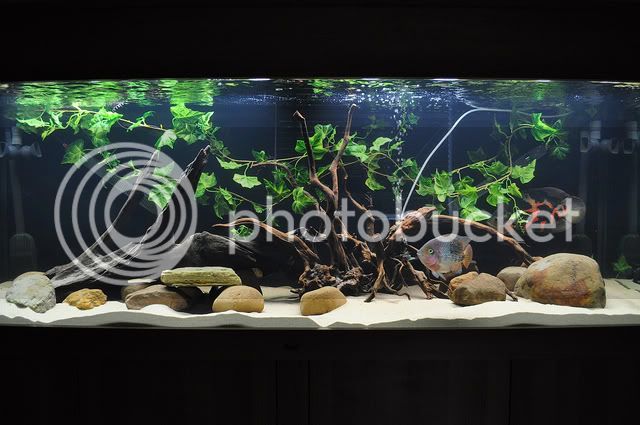 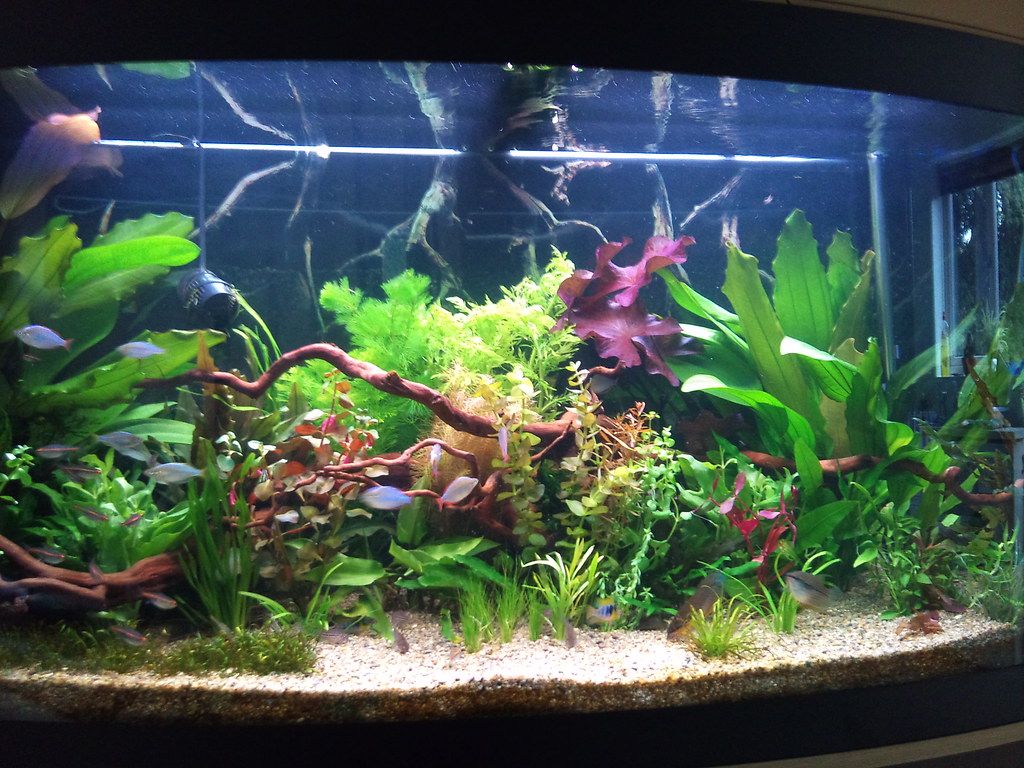 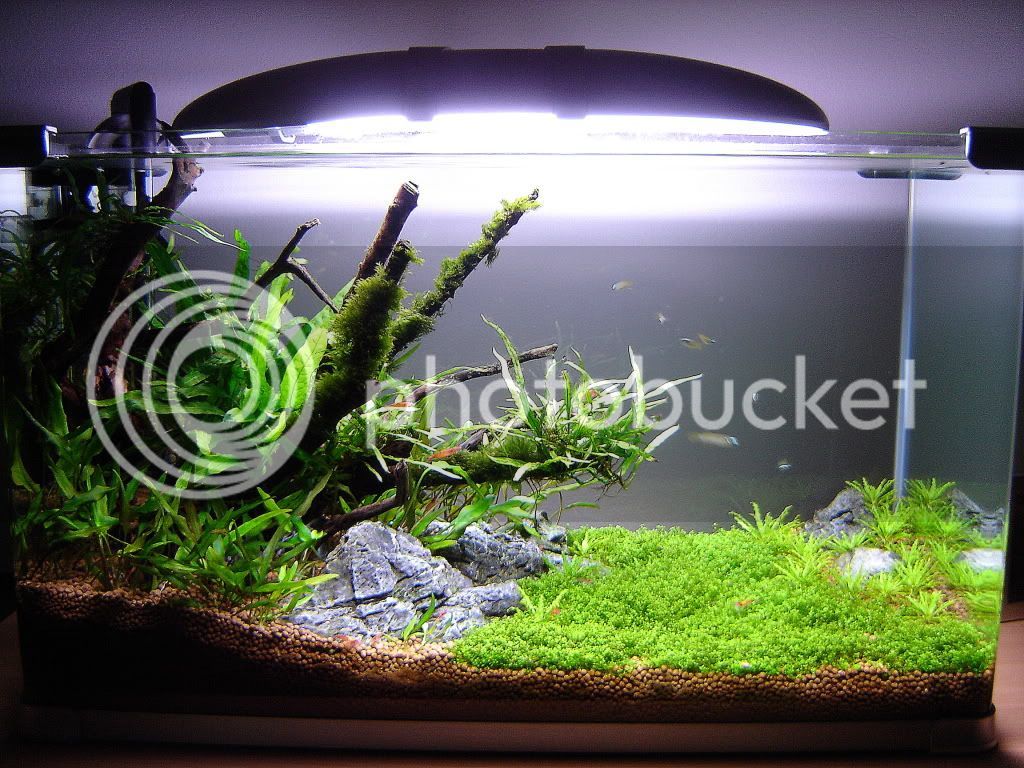 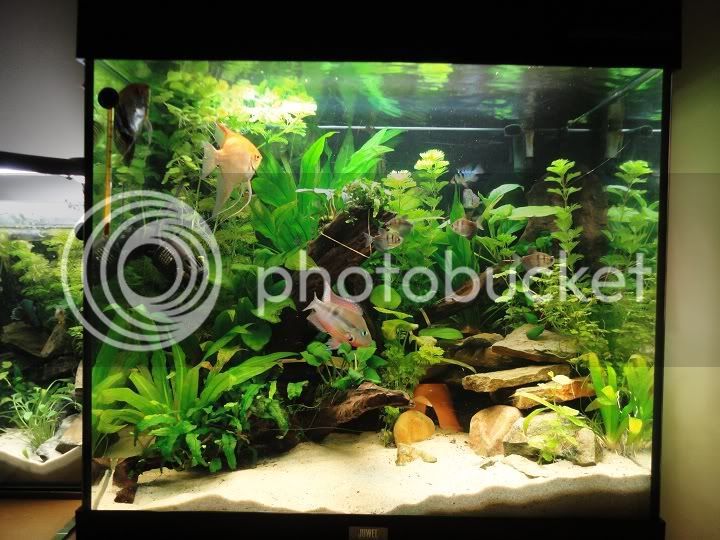 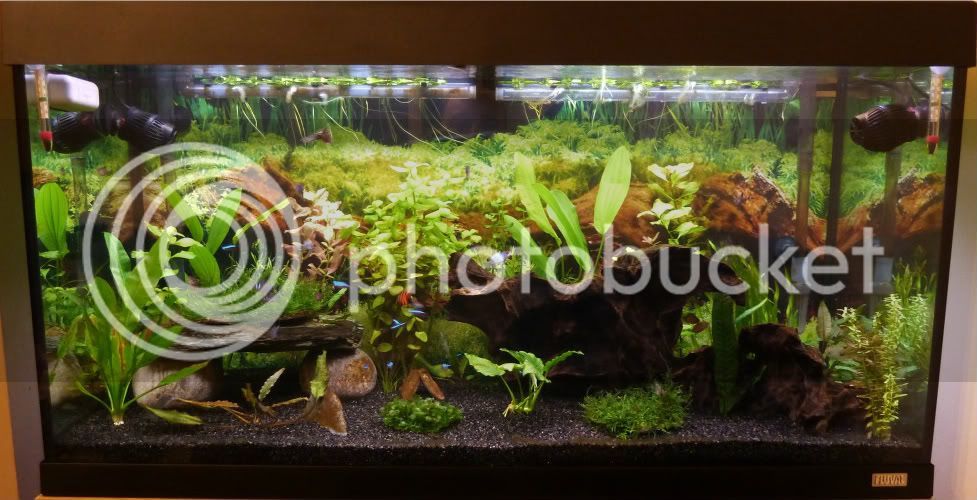 is it just me or is it the link?
OP

is it just me or is it the link?
Click to expand...

I can't see it

That is the darkest one. Maybe your monitor, hanny?

I can. All stunning!

They're all amazing.... mmmm

This is gonna be tough but I'm a bit disappointed that November & December 2010 aren't featured in this poll. The last Tank of the year comp ran from Novemebr 09 to October 10.

i can see september and im voting for it

Steve's tank gets my vote.
H

So many strong contenders.

I really like the atmosphere the september tank creates. I loved it at the time and still do now. It was a hard choice between that and October, as a lot of work has clearly gone into the plants on that tank. brilliant.

For me it had to be either January or August, but January just edged it

All the tanks look great mind you and it was a hard choice to make.

ps; before anyone asks I didnt vote for my own, so the 1 vote I have is from someone very kind member

L
I have put drinking glasses in the aquarium, filled with stones and put plants in them . Is this a good idea.

D
Is my fish pregnant

27 minutes ago
mcordelia
M
D
Is my glow fish sick, fat, or pregnant?