We have come to that prestigious annual event which forms the highlight of our monthly competitions….. The Oscars of Tropical Fish Forums……
Voting will be extended to the end of February 2012 to ensure that you – the judges – have enough time to study and scrutinize the entries before casting your vote……
Good luck to all the contenders and may the best entry win!!!.....
Here are the 12 challengers for the 2012 Pet of the month title! Have fun choosing the winner of winners!!!.... 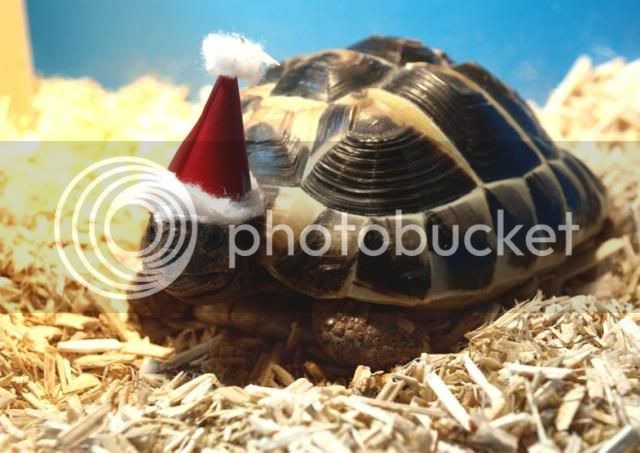 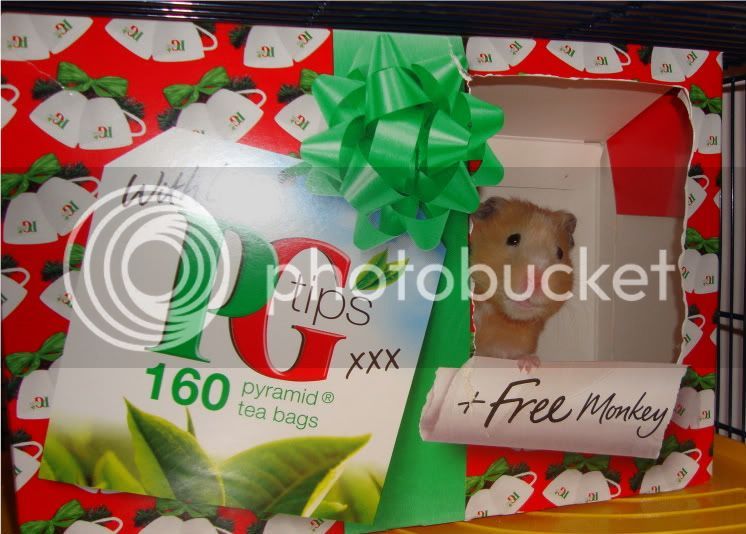 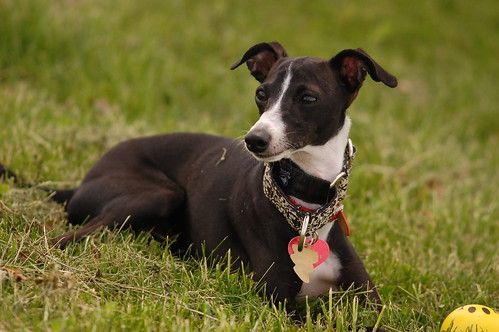 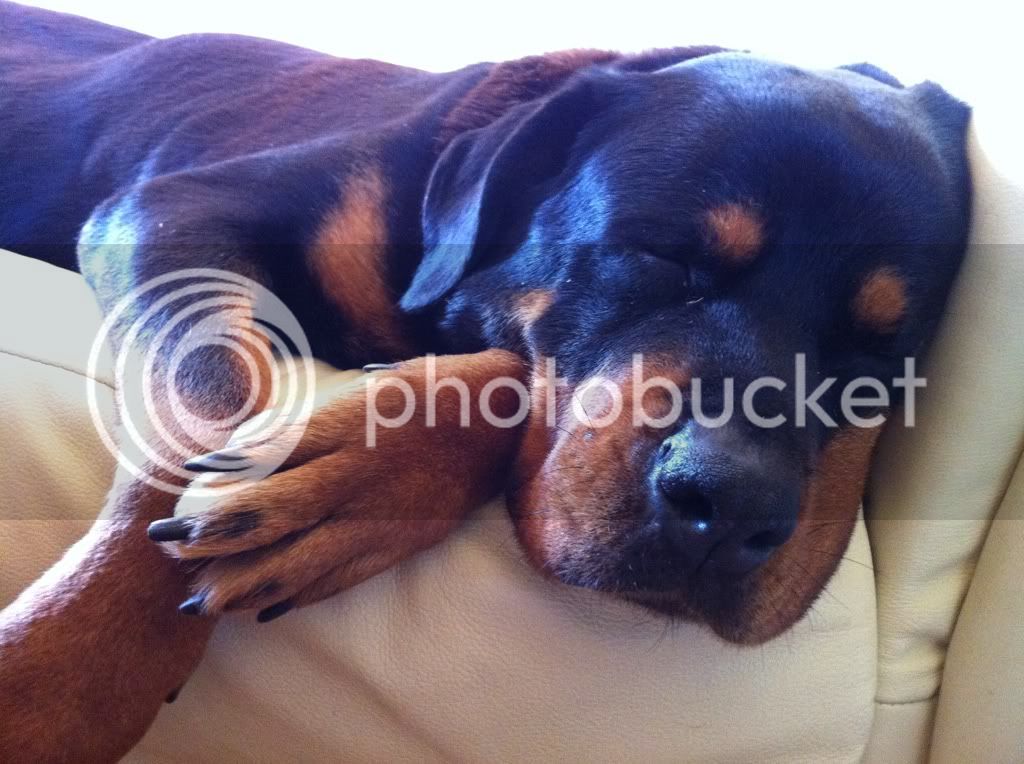 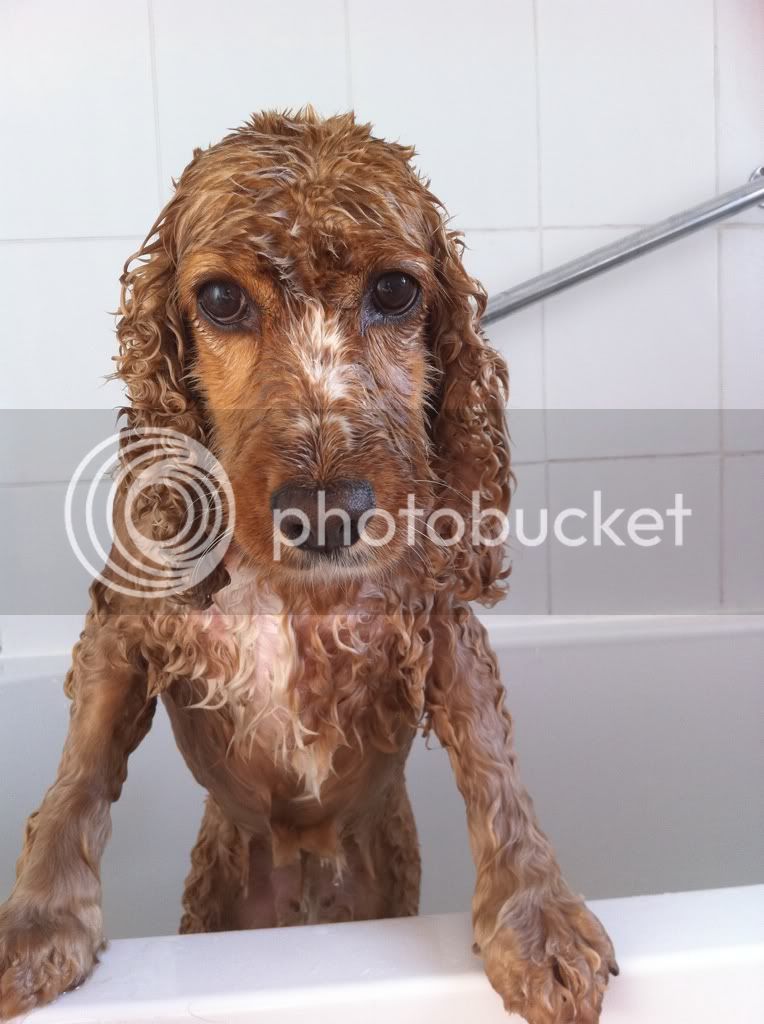 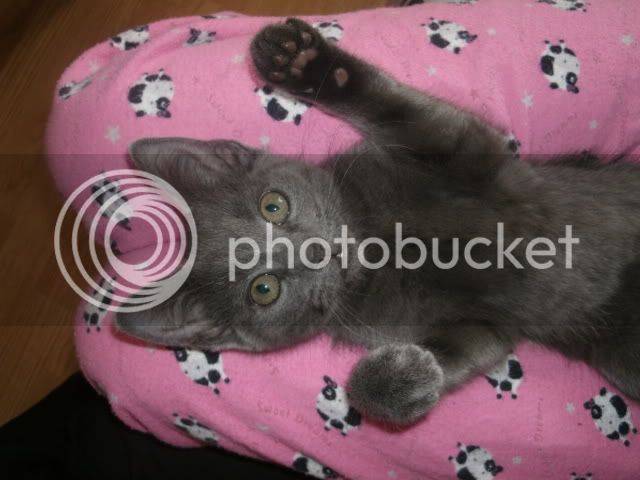 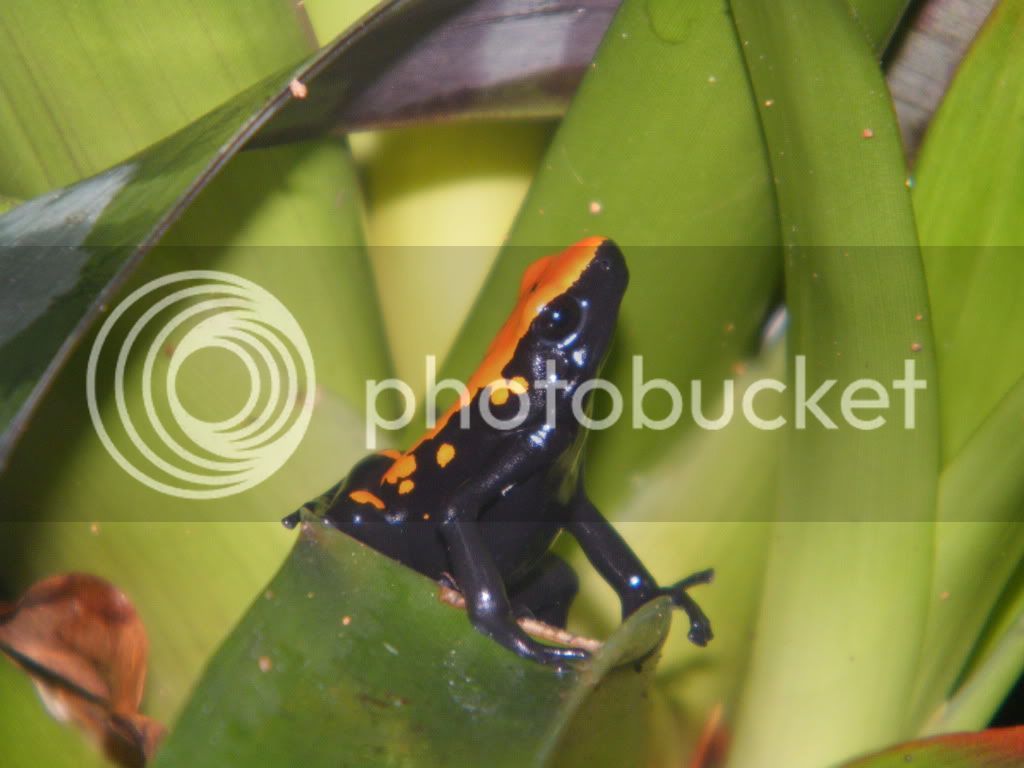 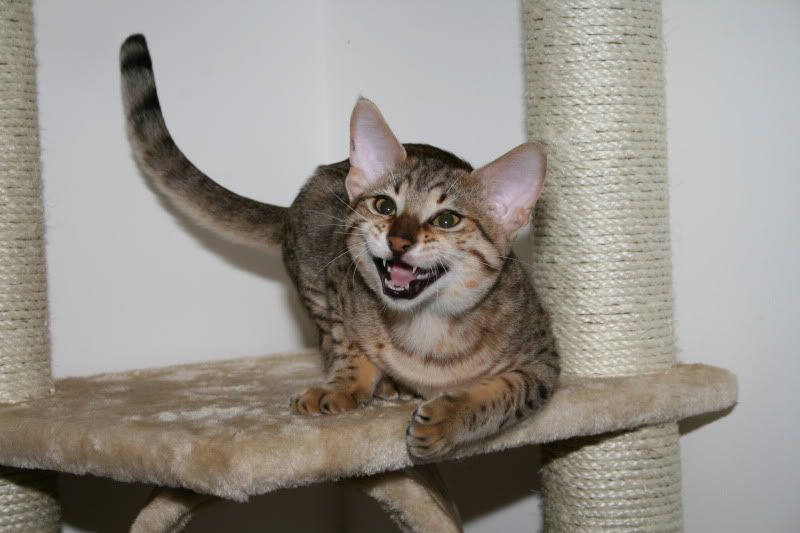 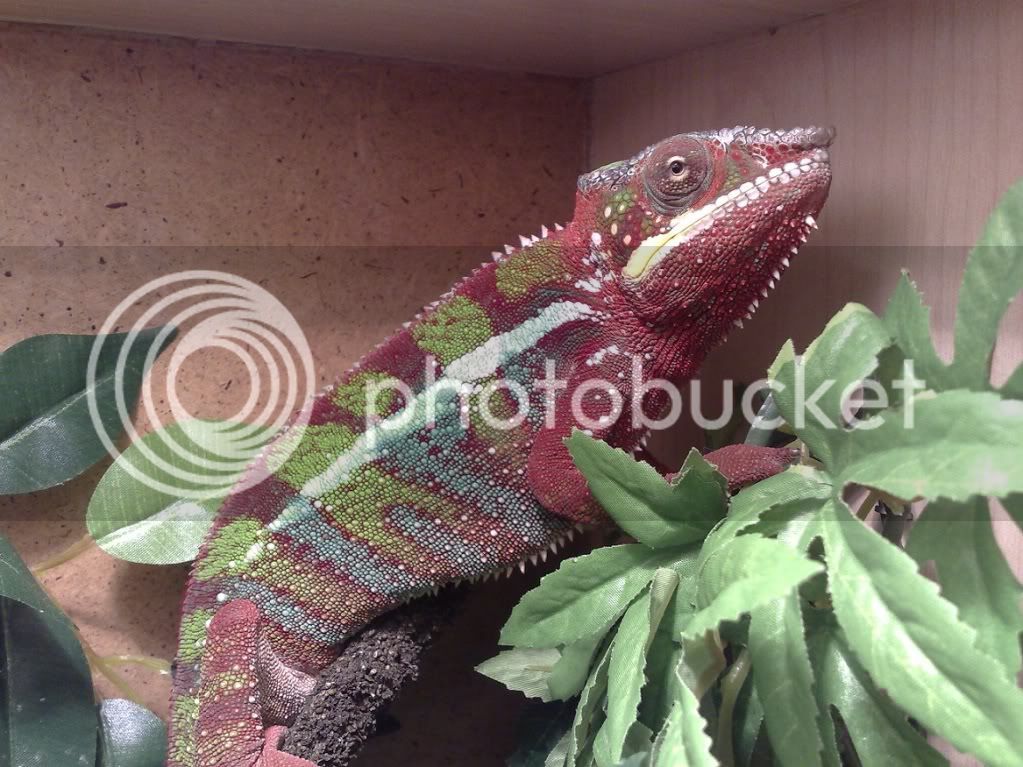 May isn't showing up for me
OP

It appears that the OP of that photo has deleted it from his/her photobucket account..... May 2011 is thus not included in this poll... unfortunately.....

I Love Betta Fish!!!! They Are My Favorite Fish

Location
Behind You....... Ninja Style

October was my favorite. What an interesting animal that is

Sure was a lot of snow in July.

I ain't gettin on no plane fool

Fishy friend2 said:
October was my favorite. What an interesting animal that is
Click to expand...

Jan and Feb are flipping hilarious!

very difficult decision as jan and feb were such good pics

I Need Some Quick Reasurance!

can you refreeze frozen fish food