The life of a 20 gallon Quarantine Tank 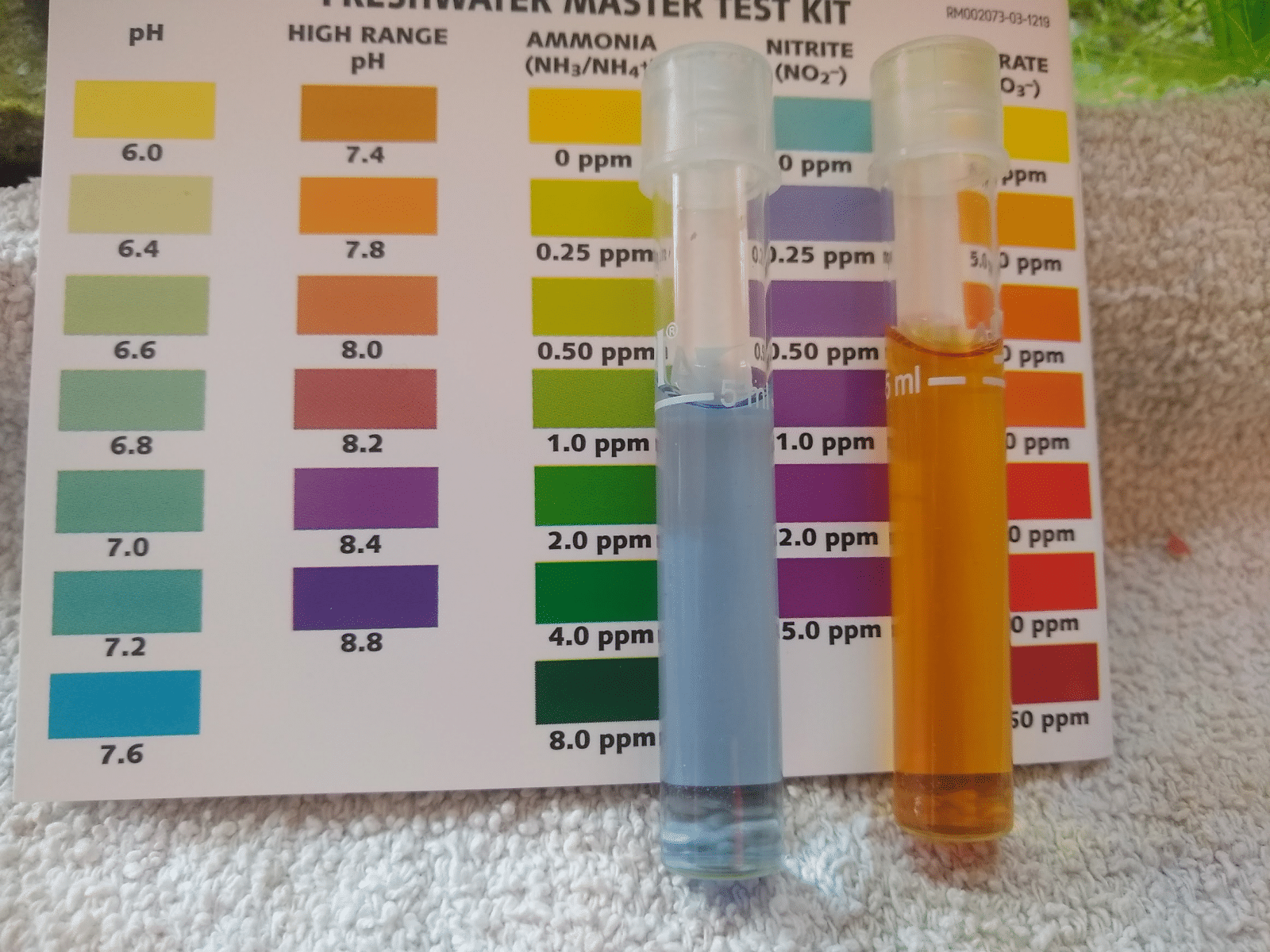 all done!!! Water change later today probably, nitrates are a little higher than I'd like, but not too bad.

@AilyNC thought you would appreciate seeing this
OP
OP
M

it's been a while since I updated this thread. The tetras went into the 125 in march, and then the QT was empty (save for some ghost shrimp and the snail) for a couple of weeks. A little over a week ago we got 7 paleatus corydoras and two small firemouths (less than 2'' each). this tank is super active, which is really cool! The cories really love sifting in the sand and around the plants, and are awesome to watch. The firemouths are doing okay, I think. The smaller one is definitely a male and enjoys displaying its red gill flaps to what is presumably a female (though I tried to get two males), but the female literally wants nothing to do with the male. Or anything else for that matter, she spends half of her day trying to attack her reflection in the glass... sigh.

I don't have any good pictures of the individual fish, but here are two tank shots at least. The plants are doing their thing, and there's a big ol' driftwood cave for the firemouths, but I had to put a rock on top of it because it won't sink.... It's been in the water for over a month now and still won't sink, so I don't have high hopes.

Anyway, just a little update from my end. take care! 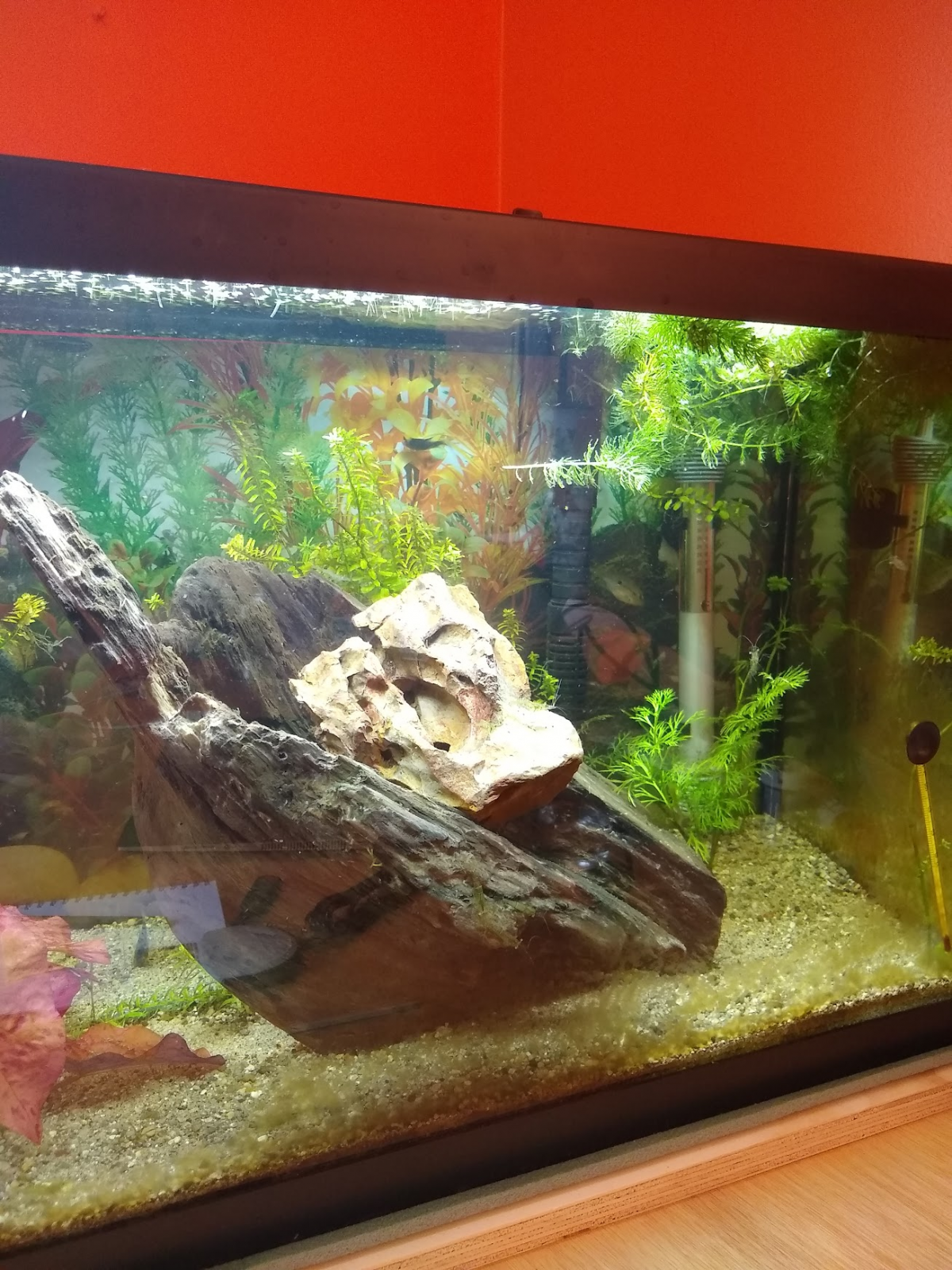 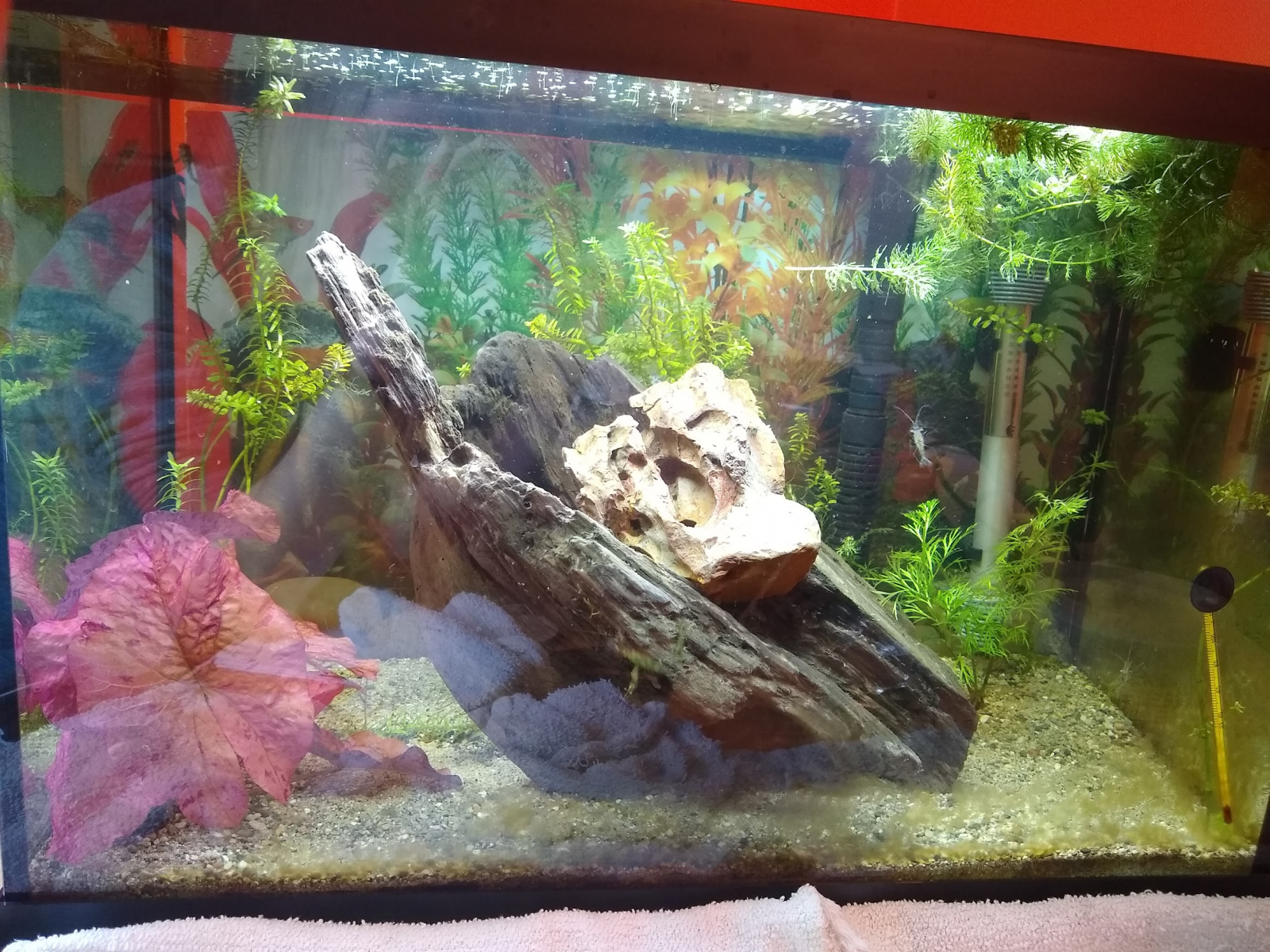 Nice job, you have certainly made a nice quarantine tank.

It certainly puts mine to shame. I just use an empty tank with an exo terra cave for some shelter, with minimal LED lighting.
You must log in or register to reply here.

What's the last fish that you spawned?
2 3