People just don’t get it...

Fishmanic said:
Two of my aquariums are in my basement "mancave". A big screen tv hooked up to a nice sound system is in front of two nice electric recliners. I can see both tanks from either recliner. It makes for a a nice relaxing place in the home.
Click to expand...

jonny-5 said:
I find fish very relaxing to watch. No idea why i just do.
My Dad was a cat lover but they dont cut it for me. Nearly everybody else in my family had a dog but again,Not for me
So im the oddball who keeps fish, do i care, No.
Also i dont like T.V & dont drink alcohol, So thats where my fish come into it.
We used to smoke back in the days of living at home but soon quit when we bought our first house
Other people are weird who dont like fish but judging by the way some people are acting in the world right now, They are probably better off not having fish
Click to expand...

It is super relaxing!

I’m glad no one on here smokes. It’s nasty stuff. A lot of people at my work smoke.

Colin_T said:
My family didn't care for fish (Dad liked catching and eating them but didn't care about aquariums). One of my uncles, at least I think he was an uncle, did like fish. He worked in a nut house and was under a lot of stress. Whenever he came over he would go straight into my room and watch my fish for a few hours. He said it was the only thing that relaxed him.

As far as people thinking you are weird, in Australia if you don't drink beer and watch football, you are considered weird or a freak, usually both. I never touch alcohol and didn't care about football. I went to footy on Sunday morning when I was a kid but that was to watch my best friend play. I was a cyclist who didn't drink, smoke, take illegal drugs, party or go out late at night. When people asked who I supported in footy, I said nobody. They would go "what the fuplie is wrong with you?" Then they asked what beer I liked, I would say I don't like beer. That was it, most people would walk away and say your a fuplie weirdo mate.

I don't give a damn what others think. What I do know is that half the people I went to school with either have a criminal record for alcohol and drug related offences, or are dead from doing stupid things while intoxicated. Some are in prison. Most of these people drank and smoked when they were teenagers and continued through adulthood, and their stupid habits have taken a toll on them.

There are people out there who keep fish and like them a lot. You just need to find them and spend time talking to them. And don't worry about other people thinking you are weird, everyone thinks everyone is weird unless they do exactly the same as you. It's human nature to avoid those that are different, and that applies to your hobbies and interests too.
Click to expand...

I do agree! Half of my friends got into drugs and alcohol and are dead now. They use to tell me I was a drag and needed to liven up. Well, whose still alive? Guess I showed them, huh?

I don't smoke cigaretts...but do smoke an occasional cigar

I’ve been calling weird for about 10 years now...

Yes, everyone think I’m weird and I don’t care about it.

Yes, everyone think I’m weird and I don’t care about it.
Click to expand...

Well I drink alcohol, watch football, laze around watching tv, have a cat, would love to have a dog and tortoises and parrots. So I guess that makes me the only normal person on here.
Its ok don’t worry I’ll hang around with you freaks for a while longer to help keep you in touch with normality.
OP

I guess I shouldn’t care what other people think. I’ll try some of the other strategies that you guys mentioned.

I think it's interesting what a diverse group of people keep fish. I'm not talking just capitol D "Diversity" here, but the full range of folks who enjoy this as a hobby. As I watch the "debates/arguments" unfold here, what I see is the intersection of a wide range of people from across the world who hold varied beliefs and views on a range of topics interacting through their shared love of this aquatic hobby. I don't see that often. I for one think it is pretty great. If we can have those who are avid hunters here sharing with those who are ardent vegans, those who believe it is always okay to pray for someone interacting with those who find it obnoxious, all supporting each other in at least this one arena... Well, it gives me hope that we can find our shared humanity even as the world seems to be pulling apart at the political seams.

And to the OP - You seem young? Just not caring about what peers think is hard, especially when you aren't old (I swear it becomes second nature as you get old). It just sounds to me like you have many interests that fit in where you live, and one that doesn't. You aren't far from Lexington if I understand your location. I'm guessing if you went into that college town, your shooting and other hobbies might not find as wide of acceptance, but you'd be more likely to find fishkeepers. Sometimes it's just about the situation you find yourself in. But remember, that fishkeeping hobby will connect you to people who are unlike your coworkers. I for one like getting to interact with a wide range of people. You can just talk to your coworkers about your shared interests. I try not to bore people with my interests that are far outside of theirs as a courtesy anyhow. Good luck!

jonny-5 said:
Try asking them what they do in there spare time, Probably spent watching Soap operas on TV & guzzling beer. I have a few other hobbys but 1 of them is really frowned upon by others & then they look at you like your stupid & it is not Fish keeping

Several people at my work the other day drank beer when we went out to lunch... the drove back to work. I was all like, “Isn’t that kinda illegal?

PheonixKingZ said:
Several people at my work the other day drank beer when we went out to lunch... the drove back to work. I was all like, “Isn’t that kinda illegal?

Well, so my boss payed for lunch for everyone to eat at this little Mexican place, and the food was good. But a lot of the grownups at margaritas (with alcohol) and yet others had beer. They all drove back to work and continued working the rest of the day.

I kept fish for years as did my new fiancé, now my ex wife hated them and her ex husband hated her having them.......so this is our own joint hobby. She loves to knit and drives for special needs kids I run a gate railing business and love to do metal art.
If we watch tv it’s interesting documentaries or things like grand designs, or I’m out making things like this table. 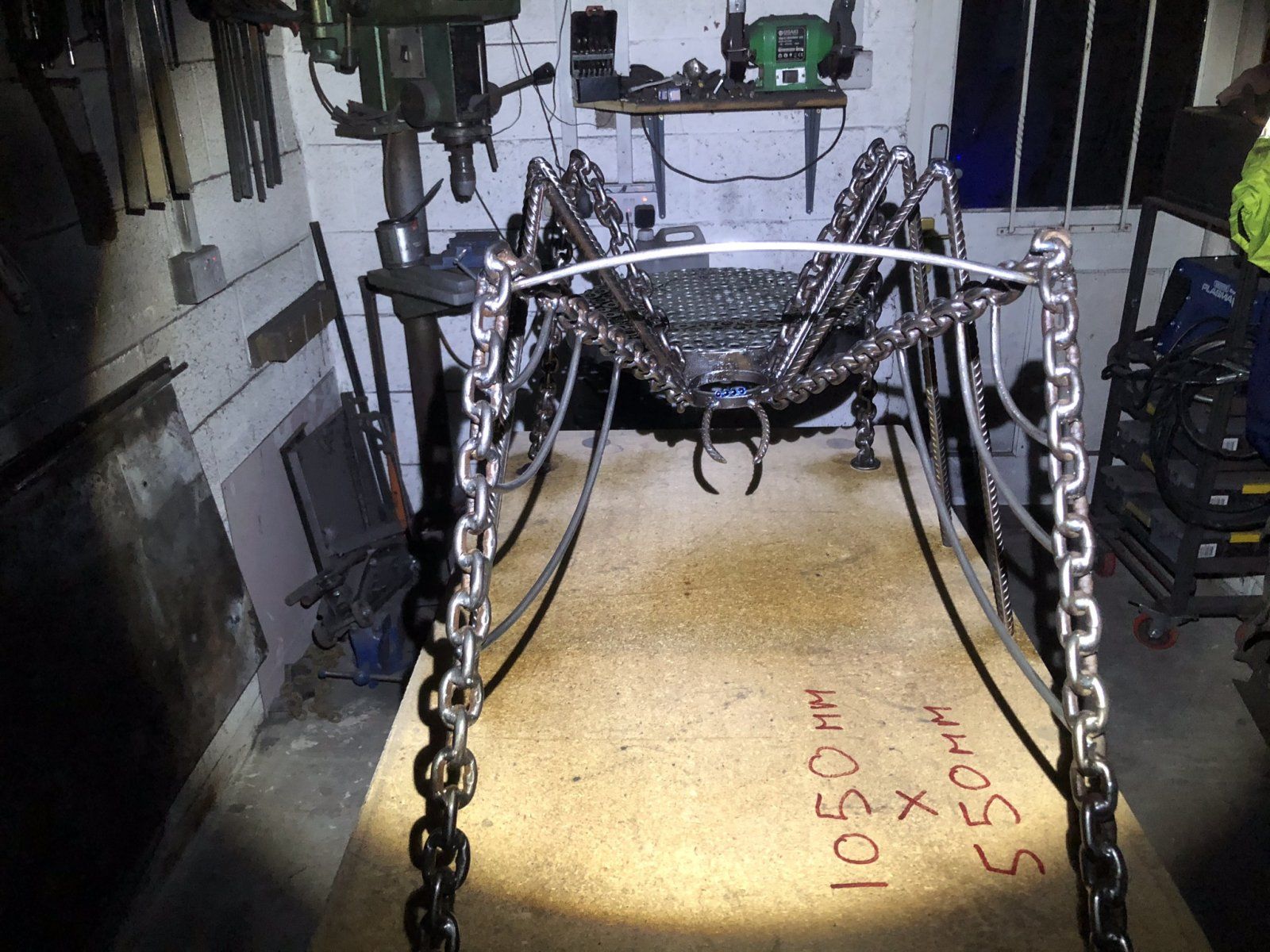 PheonixKingZ said:
Well, so my boss payed for lunch for everyone to eat at this little Mexican place, and the food was good. But a lot of the grownups at margaritas (with alcohol) and yet others had beer. They all drove back to work and continued working the rest of the day.