Beautiful! I love how you scaled the rocks and wood bits to the tank, Instead of sticking a giant who knows what in the middle. This is coming along! Inhabitants look healthy and happy
OP 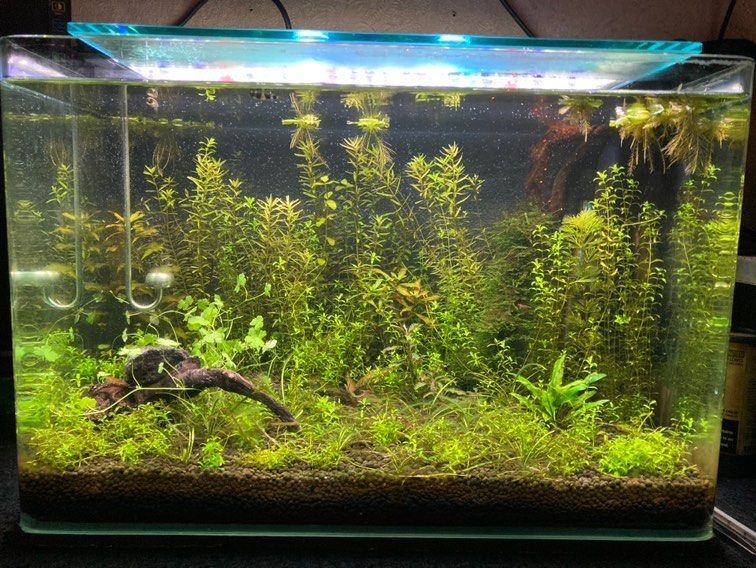 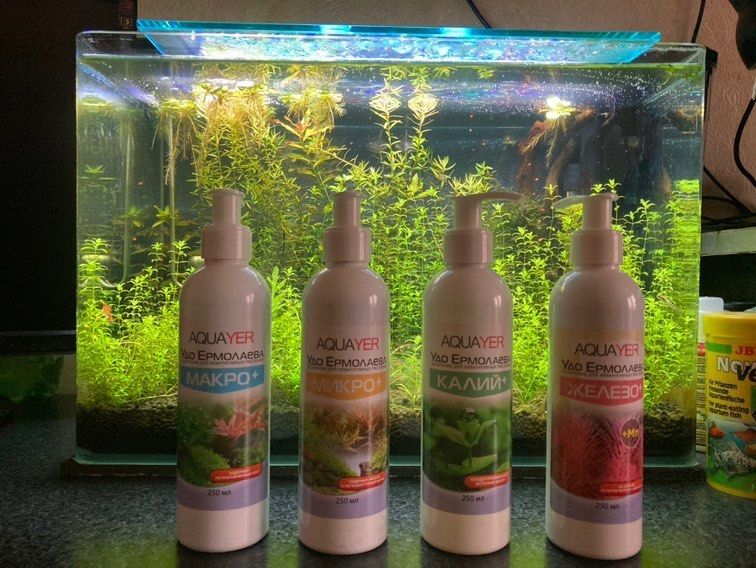 It's like the jungle in your tank. Must've taken a while to plan. If that isn't the last phase, I can't wait to see more.
OP

What fish are those?

I love Davit’s tanks. Always so relaxing. I dont know if the plants occur together in the wild but it all looks so natural. Less is more.

Fish4dawin said:
What fish are those?
Click to expand...

Now there’s a coincidence. I’ve just taken delivery of a pair while reading this thread.
Theyre Heterandria Formosa from the South East states of the USA. Carolinas originally but now all the way down the coast into Eastern Texas.
Theyre the worlds smallest known livebearer. M18mm/F35mm.
Also known as Least Killifish, Dwarf Top Minnows,Mosquito Fish and something else that slips my mind.

As mentioned upthread I think Davits were the first I saw and I’m smitten. There should be eight in my main tank but I’ve never seen more than five at the same time since the day they went in.
Ive a pre-seeded and cycled 10g for em ready but will use it as a QT tank for this new pair first then add whatevers still in the main tank. A few were very small and the main tanks other inhabitants may have had them. It’ll be a whole days task getting them out as I don’t want to miss any.
Apologies for hijacking thread.
Last edited: Tuesday at 5:20 AM 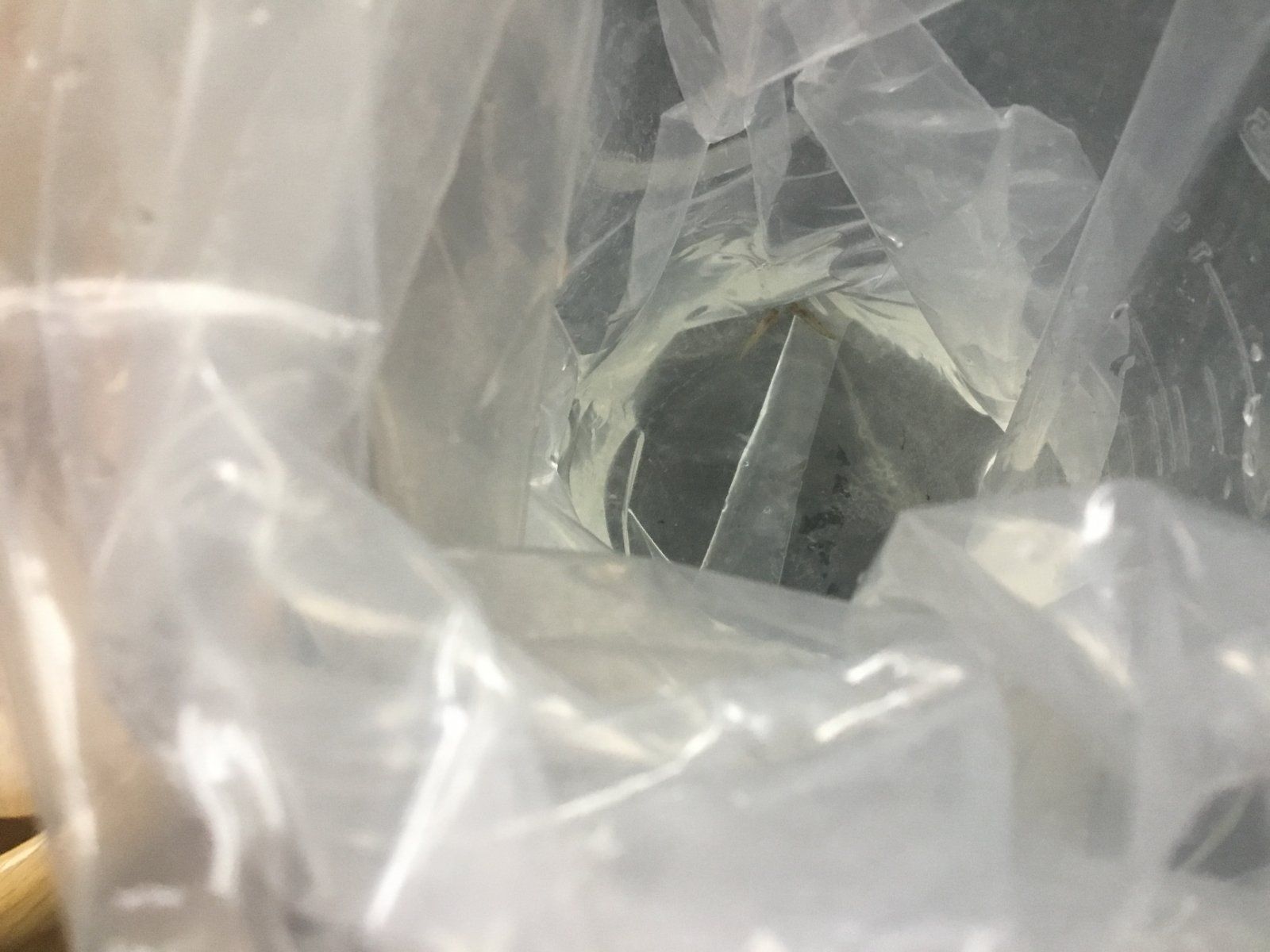 J
Is my Mickey platy pregnant or not

TFF members are the best!