Thanks again to everyone who participated in our December 2012 competition. The poll to decide the winner is currently running and will be active until 31st of December 2012. The winner will then be announced.​
Meantime, please start posting entries and nominations for the January 2013 competition here.​
A second photo of your pet from a different angle at (more or less) the same spot must be provided to validate your entry. ​
You are advised to read the new rules before entering the competition.​
The standard of the entries in the comps so far has been very high, so lets keep them coming please!​
The January competition will close for entries and nominations on 13/14th January 2013.​ 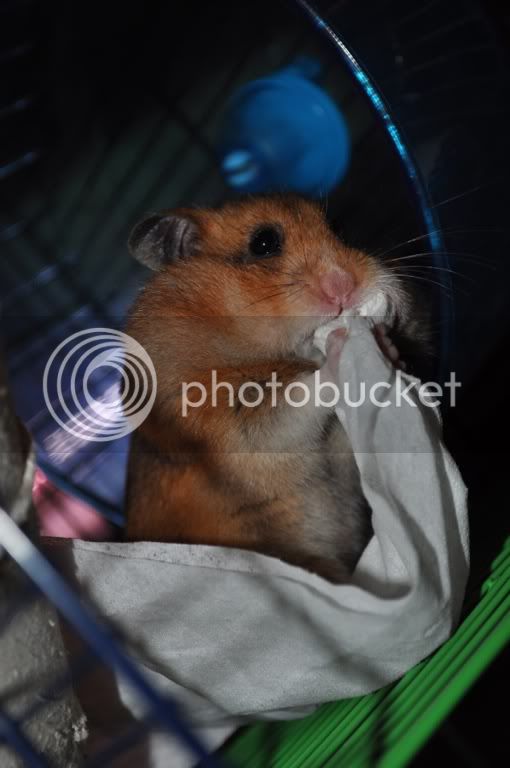 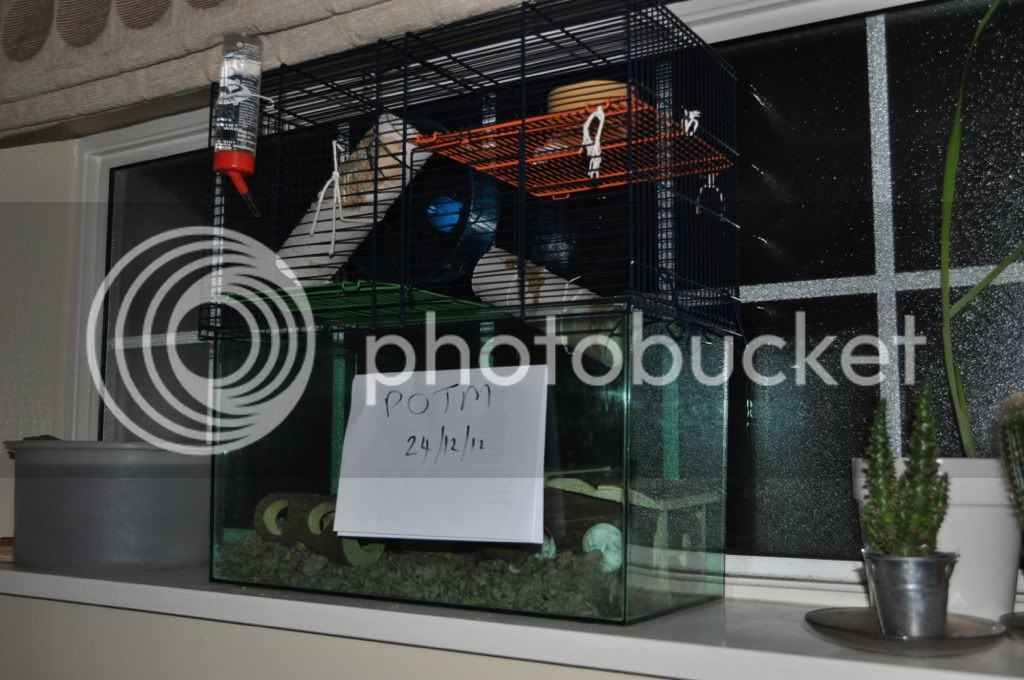 Dude you need a photo of him from another angle for your verification pic.

I wish we could have hampsters in Australia

okay steve is this one better? 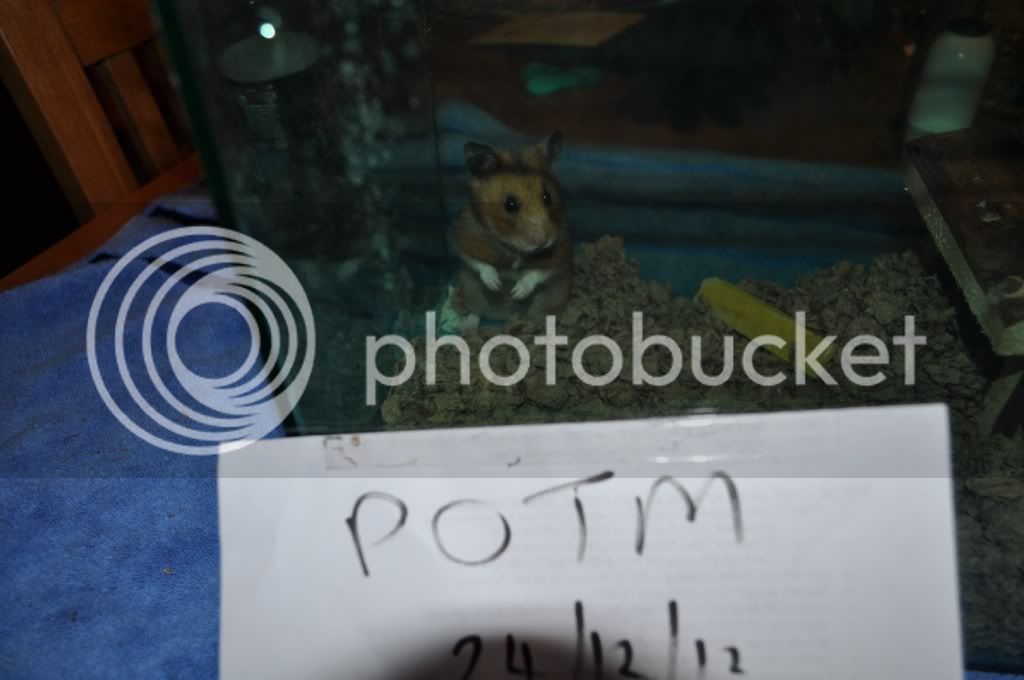 some one else please add a pic
9

i'll give it ago, on the verification you can see the turtles at the side of the paper

OK, I give my girl one last shot because I got some awesome new pictures of her on my new Cam. 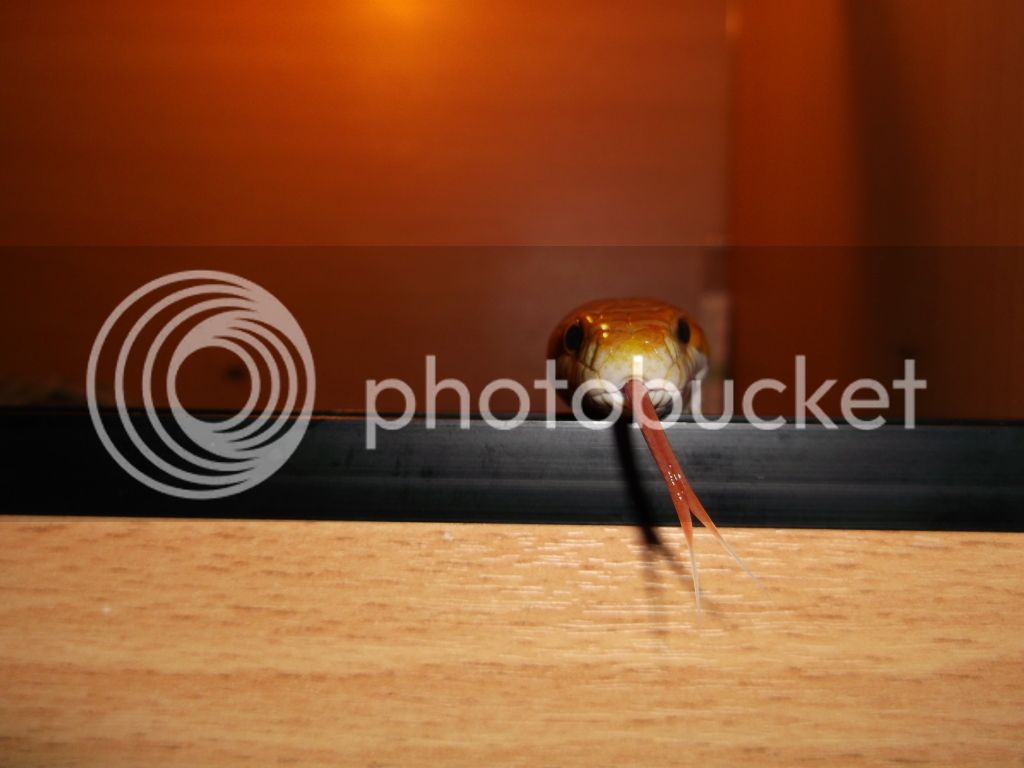 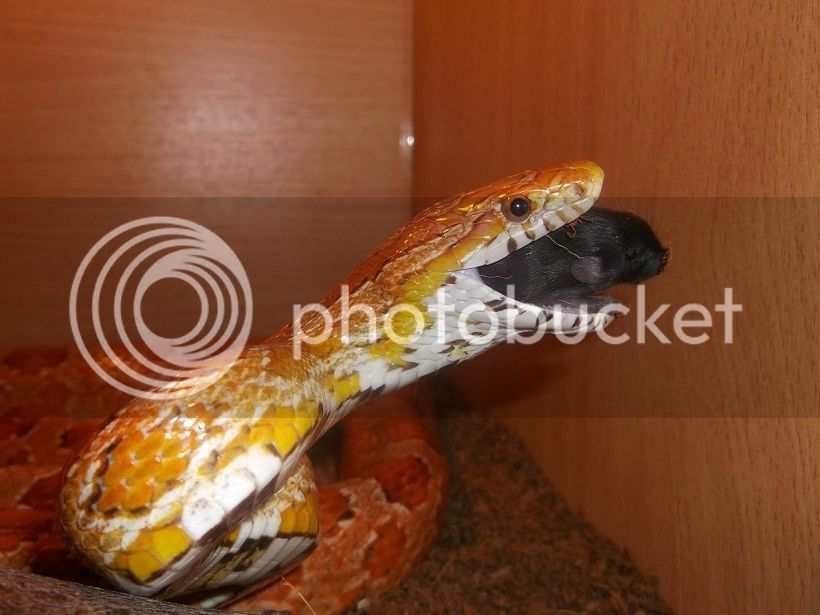 And a spare shot of her with my big boy 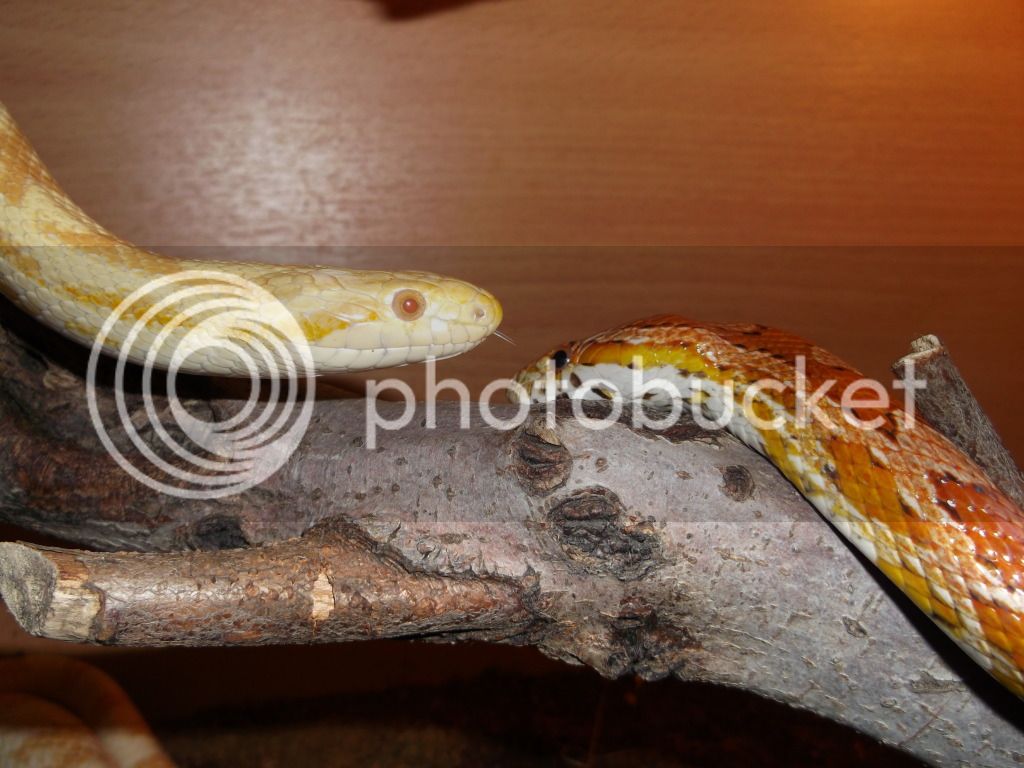 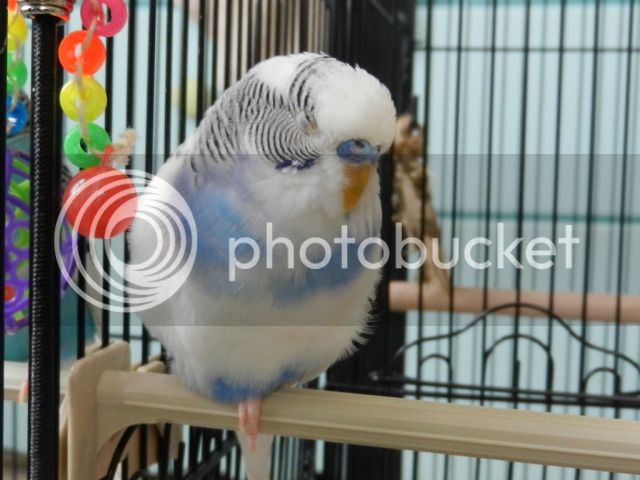 Paradise I think your verification shot is totally awesome! Although I love the tongue on the entry shot, I would vote more for the verification!

daizeUK said:
Paradise I think your verification shot is totally awesome! Although I love the tongue on the entry shot, I would vote more for the verification!

I don't know... There are a few people on here who are against snakes and it grosses them out to see them feeding so I'd really rather go with the cute factor of tongue sticking out than probably knock more people back by picking a feeding picture...

Do you think that no matter how we try, we still lose fish?

S
I’m not sure what I did wrong