I could really use some help identifying the sex of the two Blue Acaras the two pictures on top is one fish and we've had it since Sept 2017 and the two on the bottom is the other we have had it since April 2017. 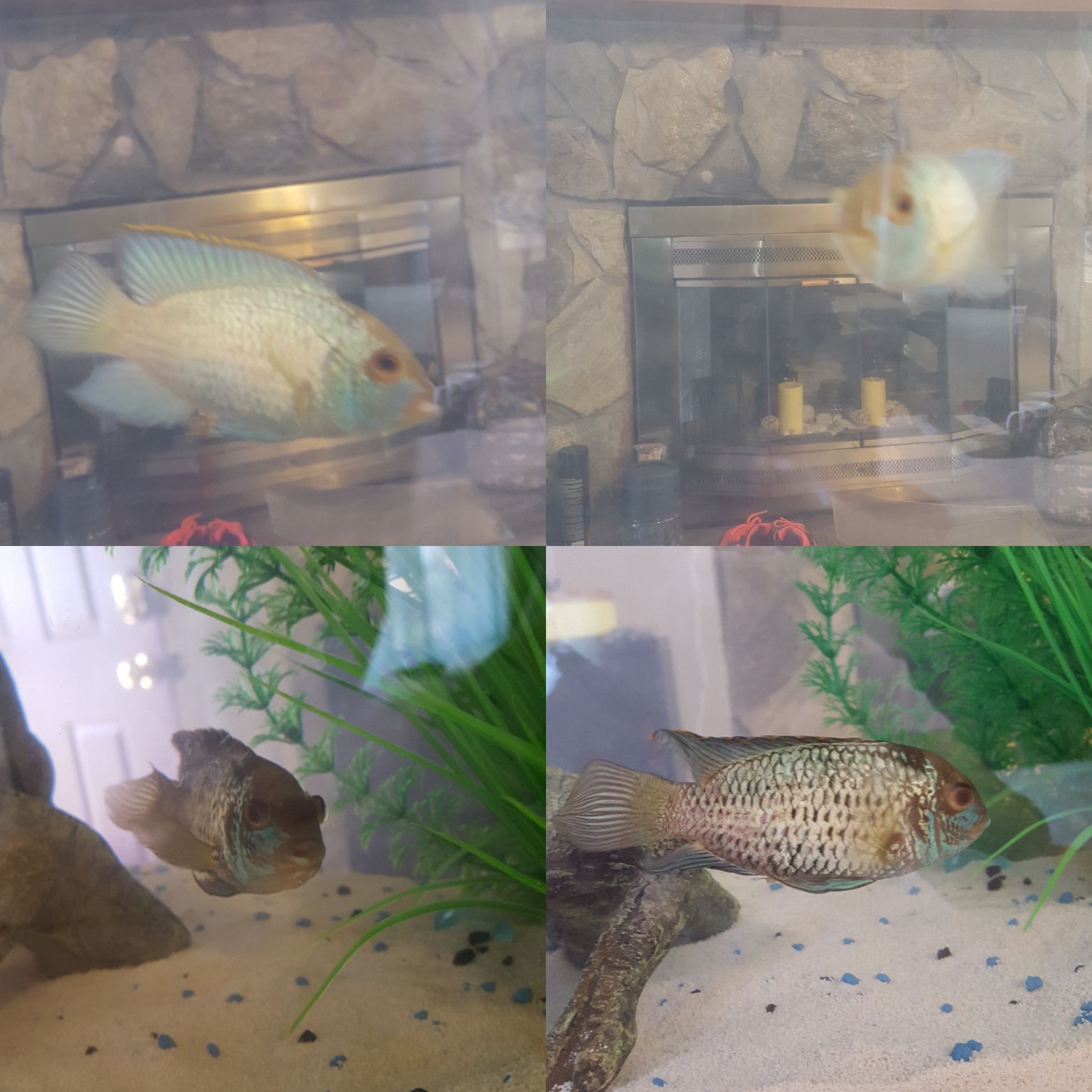 (edit) - I could very well be incorrect in my assumption of the genders of your two cichlids. I've done some further research and apparently the only way to tell with any degree of certainty as to the genders of the fish, you have to preform a process known as "venting".

Generally speaking, females will have a larger genital papilla than their male counterparts. This larger size is needed to accommodate the passage of eggs. This difference is more difficult to distinguish for substrate egg layers (e.g., Neolamprologus spp.) because their eggs are smaller than those of female Mouthbrooders. 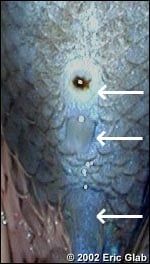 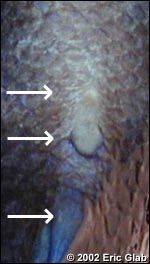 There are some cases where certain species demonstrate pigment differences between the male and female vent. And with some species, males will have an elongated and tapered genital papilla, such as the Julidochromis regani. With these males you can move your finger across the vent region from left to right and the genital papilla will also move.

When venting your fish, be sure to handle the fish only with wet hands. I have found that grabbing them with a net gives me a little extra grip so that they can't slip out of my hands. Also be sure that you do not keep them out of water for more than about 30 seconds. You want to make this as un-stressful as possible, so try to keep the number of times you examine them down to no more than 3. Once you have sexed your cichlid, you will want to keep it separate from other un-sexed cichlids. Think about how you are going to address this before you start handling them." - Marc Elieson
Last edited: Feb 13, 2018

Also and this is no way accurate but with some cichlids males appear to have a more rounded head where as the females head is flatter and smoother between the dorsal fin and the mouth. If I look at the top right picture that looks quite flat and smooth and in the bottom right the head is more of a rounded square? But again it could be the pictures.

Don’t Buy from Aquapl123 On Ebay

how do acara fish sex

how to identifi blue ocara fish male and female

how to tell blue acara sex