Care: The Condy anemone comes in many colors:white, light blue, pink, orange, pale red, or light brown. The mouth of the C. gigantea is surrounded by hundreds of tentacles. Each tentacle is long and tapered with tips that are usually more pale than the body itself. Tip colors range from pink, scarlet, green, and blue. Condys can usually be found attached to hard objects in shallow water that encounters a significant flow of sea water. It is common to reef areas known as "forereef" as well as lagoons and turtle grass beds. They are mostly found as individuals or loose groups, but never as colonies. Condys can develop symbioses with cleaner shrimp, arrow crabs and juvenile wrasse.

Feeding: Like all other anemones, the Condy is carnivorous. They accept a wide array of meaty marine foods. They also rely on an internal symbiosis—much like hermatypic corals—with zooxanthellae. The zooxanthellae provide ample carbon for the Condylactis through the photosynthesis of algae. These organisms can also benefit from the introduction (always MONITORED) of iodine. Mod Note: Iodine is present in three components in sea water: free iodine, iodate and iodide. Kits should test for all three.

The most common method is by means of introducing chopped meaty foods into the tentacles of the anemone via a turkey baster or pipet. NEVER squirt food directly into the mouth of the anemone. It is also an important practice to never give the anemone food pieces that are larger than its mouth to avoid the risk of tearing and damaging the mouth. 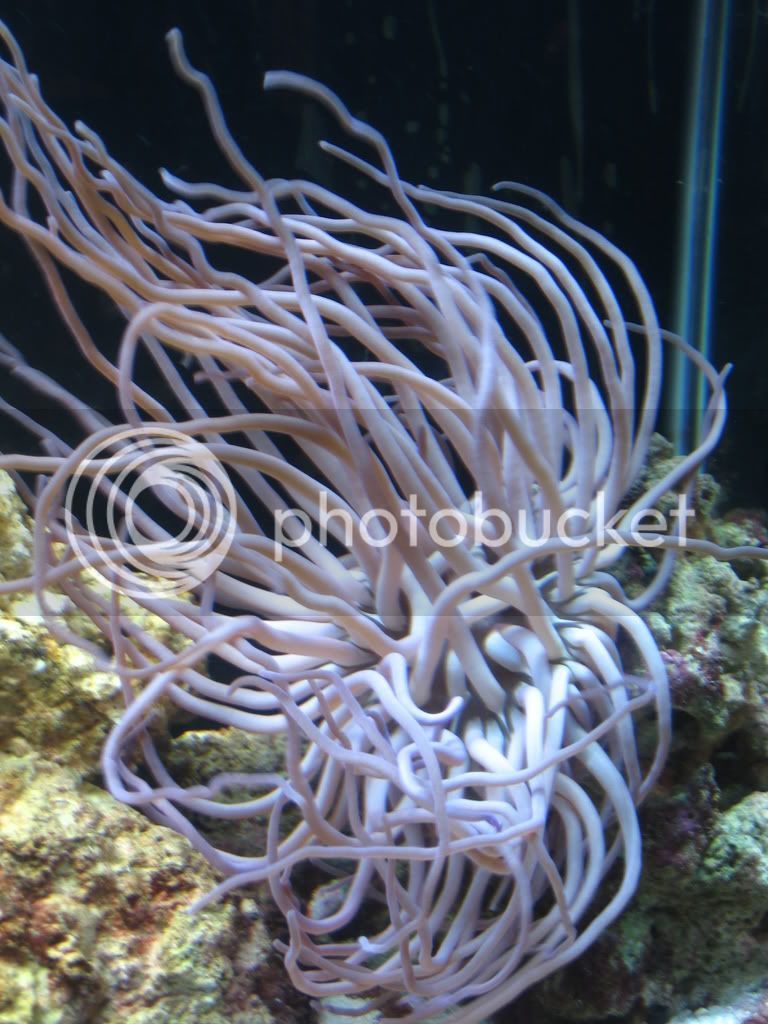 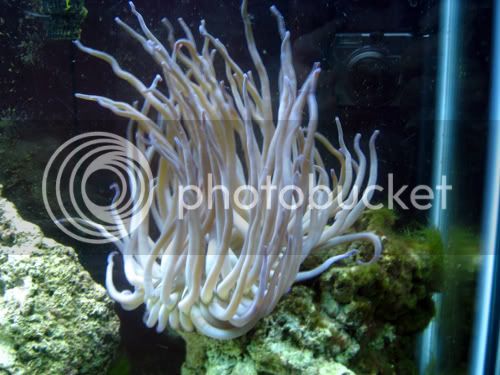 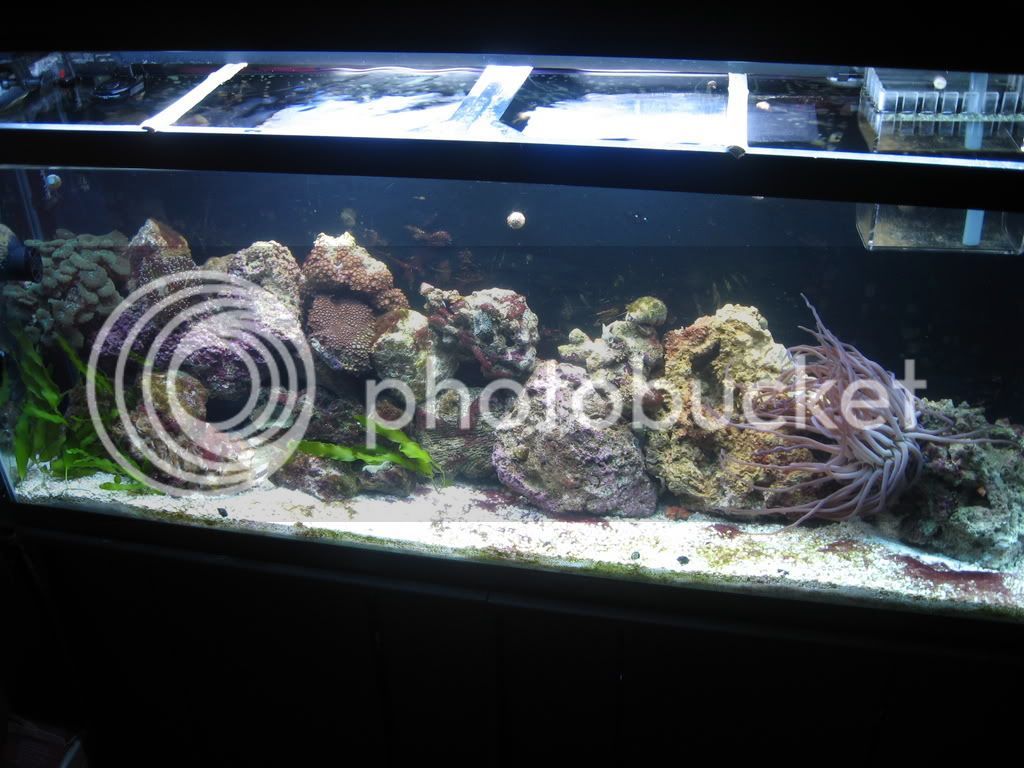