@Byron @Chad
I have read that Coral is an animal as opposed to plant. So what type of animal would this qualify as? Would it be a type of fish? @PheonixKingZ has questioned whether he could enter coral in our Pet of the Month contest. We don't allow fish in the contest. But would coral qualify as a non-fish pet? Open to discussion.
Last edited: Aug 1, 2021
B

Not a fish. They are invertebrates, a type of Cnidarian. Other Cnidarians would be jellyfish, anenomes and the hydra we see in out tanks. So they don't classify as fish. But this would pose the question, could I submit a picture of my pet hydra?

I don't pay much attention to these contests, so not sure what animals are posted there. If people post other aquatic inverts like snails and shrimp, I'd assume corals would be allowed as well. Otherwise it should be labelled as a non-aquatic/non-aquarium related contest rather than just a non-fish contest.

Fishmanic said:
I have read that Coral is an animal as opposed to plant? So what type of animal would this qualify as? Would it be a type of fish? @PheonixKingZ has questioned whether he could enter coral in our Pet of the Month contest. We don't allow fish in the contest. But would coral qualify as a non-fish pet? Open to discussion.
Click to expand...

I’m no expert on marine life, but hopefully this can add something to the discussion.

Corals actually have a partnership called symbiosis, that benefits both animal and plant life in the ocean. Corals are animals, though, because they do not make their own food, as plants do. Corals have tiny, tentacle-like arms that they use to capture their food from the water and sweep into their inscrutable mouths.

What we call “coral” is really thousands of tiny creatures called polyps. They’re invertebrates that could be the size of a pinhead to up to a foot in diameter

They use calcium carbonate from seawater to build a hard skeleton; which can then protect the soft, delicate body of the polyp.

We know that coral is an animal rather than a plant. but based on the above I don’t personally think there would be a problem entering it into a Pet of the Month contest. It’s a living thing, an animal, therefore could be a pet. A coral doesn’t classify as a fish- it doesn’t fall under those classifications. (A fish being under the phylum of Chordata, Coral under Cnidaria.)
Therefore, my personal opinion is that a coral can be a non-fish pet
But don’t put too much value being my words, that all should be verified by someone who actually knows a lot about choral and isn’t just interested in biology

we allowed a crayfish in POTM and it actually won so perhaps we can allow coral.

I was kind of joking about entering it, but if it’s allowed….

Let's get some more input on this subject ....
OP 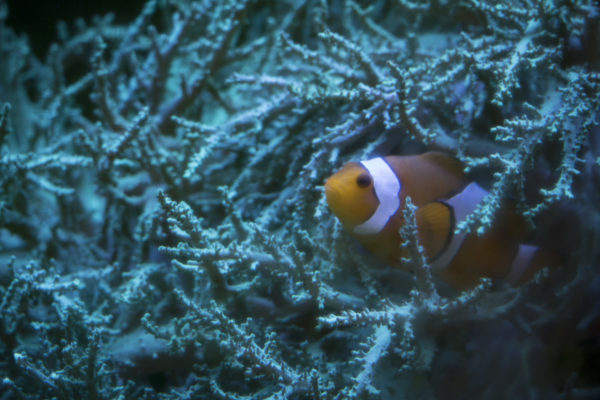 Looking for a low-maintenance pet that’s not a fish? Try coral

Often viewed as just a piece of the ocean scenery, corals are sedentary creatures, forming colonies of various shapes and colors. However, on closer inspection, these little invertebrate animals are quite active, snatching food with tiny tentacles and fighting one another for territory.

PheonixKingZ said:
Coral aren’t plants by any means, they are living breathing creatures. They have the same basic needs as animals, in the sense that they need to be fed (many aquarists are very controversial about this, but I personally believe they need to be fed), they need to be watched over/cared for, and they are hard to keep.

I was kind of joking about entering it, but if it’s allowed….

well joking or not, someone could have stopped me from rambling about coral

Corals are ancient organisms that scientists believe have been around since shortly after the first multi-celled organisms appeared on Earth. Many can live for hundreds or even thousands of years.

Corals that live near the surface of the ocean have a colony of symbiotic algae living in the tissue. This is where they get a lot of their colours from (the algae). When the water temperature gets too warm, or the nutrients in the water get too high, the corals expel the symbiotic algae and the coral polyps turn transparent and looks white. This process of expelling the algae is called bleaching. Corals can capture more symbiotic algae after they have expelled them, and continue living in harmony with the algae, assuming the coral doesn't die after the bleaching occurs.

The coral polyp catches other small organisms and eats them. The symbiotic algae photosynthesises and uses up waste products produced by the coral, and produces some food for the coral polyp.

Corals that live in deep water do not have the symbiotic algae because there is no light or insufficient light to keep the algae alive. These deep water corals feed on small organisms they catch with the tentacles on their polyps.

well joking or not, someone could have stopped me from rambling about coral

That was NOT rambling. If you want to see rambling, you should see my build thread…

PheonixKingZ said:
That was NOT rambling. If you want to see rambling, you should see my build thread…

Hahaha but that thread is “educated rambling”

according to my friends I’m the rambler of the group. I’ll go on and on for hours about something like potassium, and they probably don’t know how to handle it 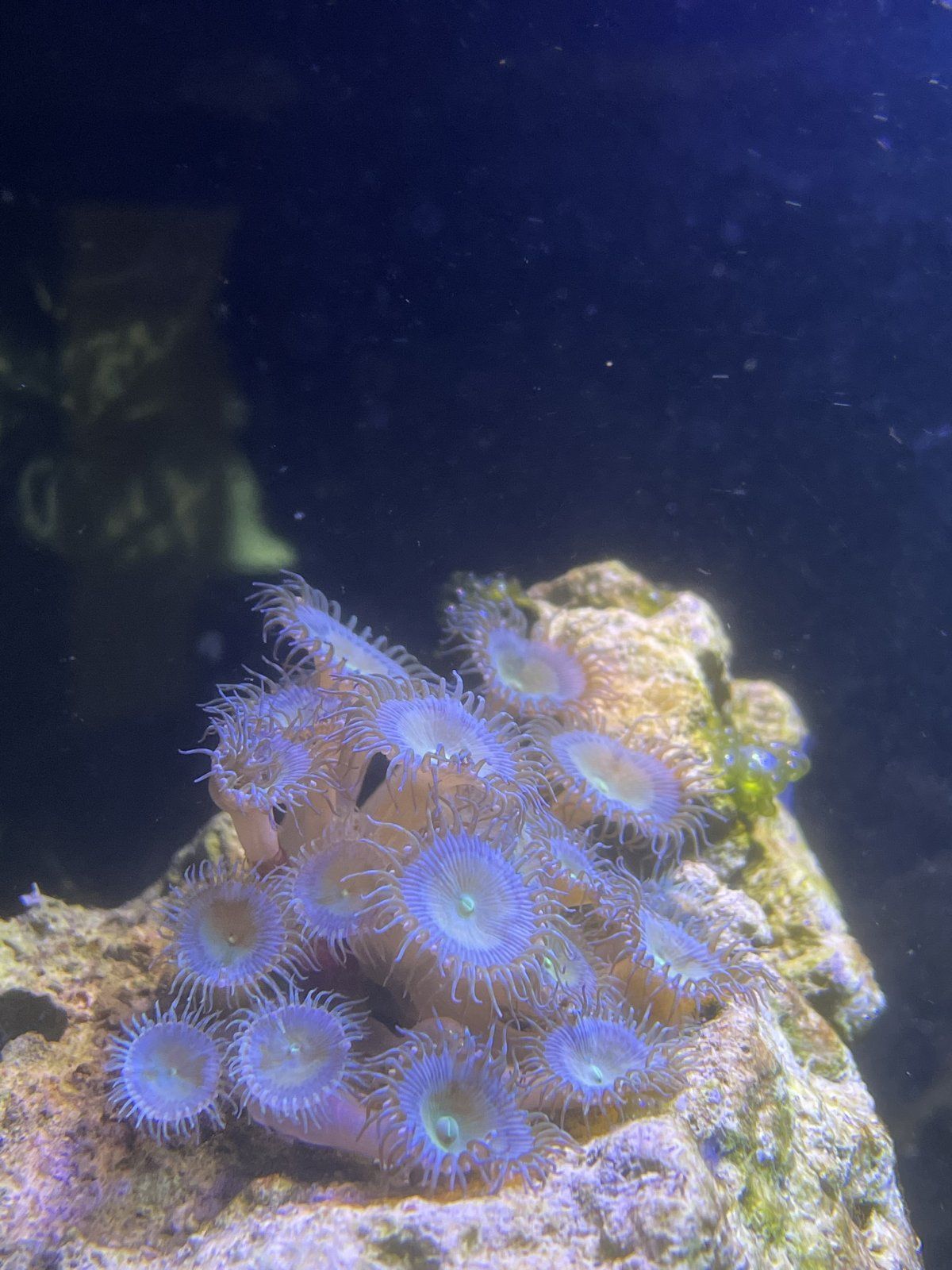 PheonixKingZ said:
Are these cute?
View attachment 140350
Click to expand...

PheonixKingZ said:
Are these cute?
View attachment 140350
Click to expand... 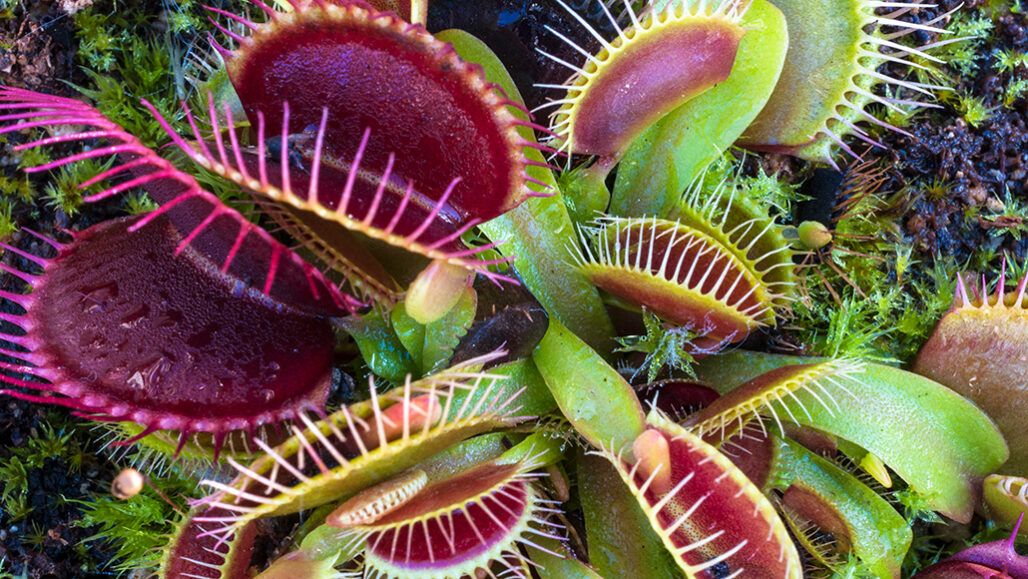 Do they catch food/ prey in those polyps?
Last edited: Jul 24, 2021
You must log in or register to reply here.