Please note that a dated verification picture must be provided or the entry will not be accepted.

The standard of the entries in the competition so far has been very high, so lets keep them coming please!

If you have not done so already, please read the rules before submitting a nomination or entry.

The August competition will close for entries and nominations on 14th August 2013.

My fat cat phoebe is gonna have a go this month 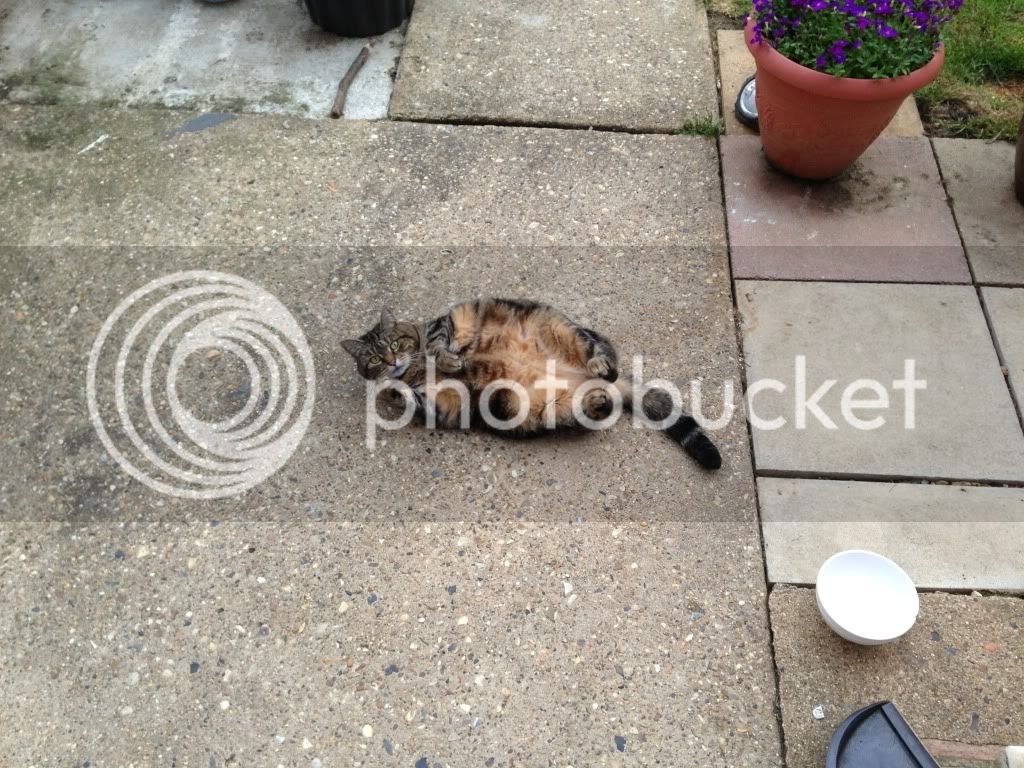 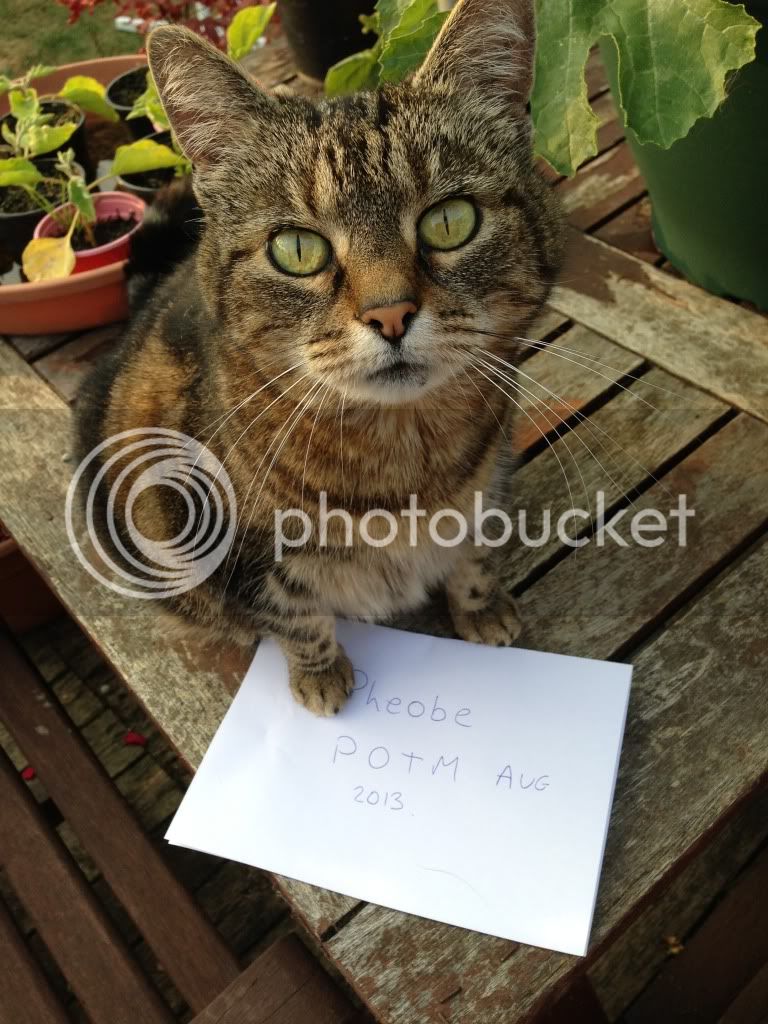 Normally the verification pic has the USERNAME, not the pet name.

Ha ha oops sorry. Would you like another verification picture?
OP

Verification to follow tomorrow. Unless a link to my facebook page will do as it's plastered in photos of her 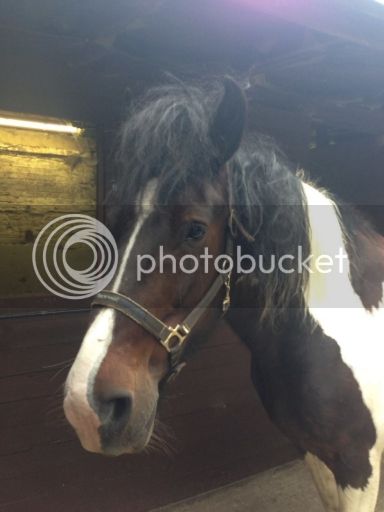 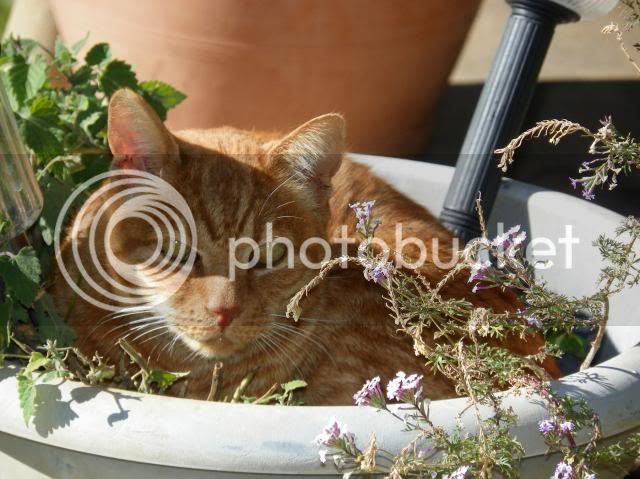 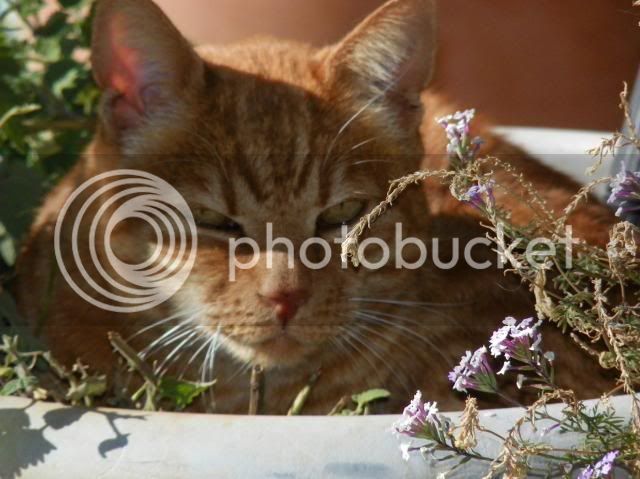 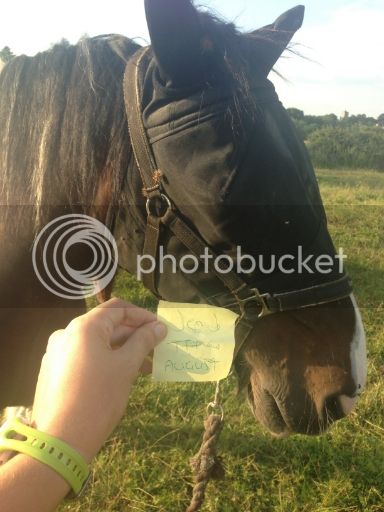 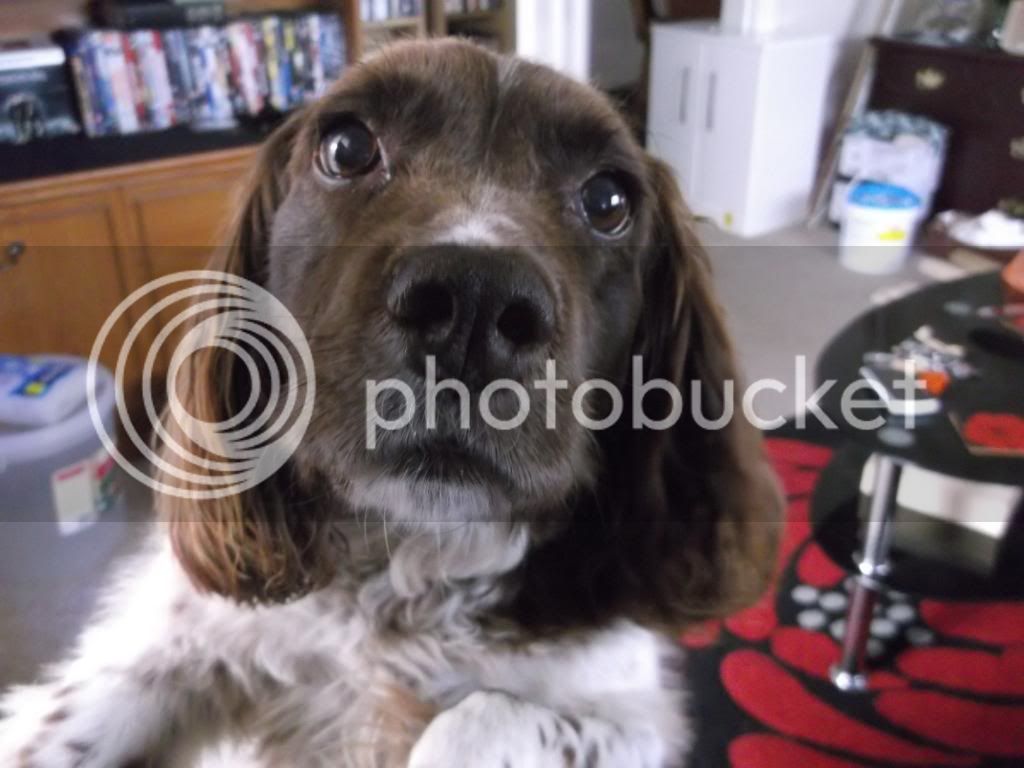 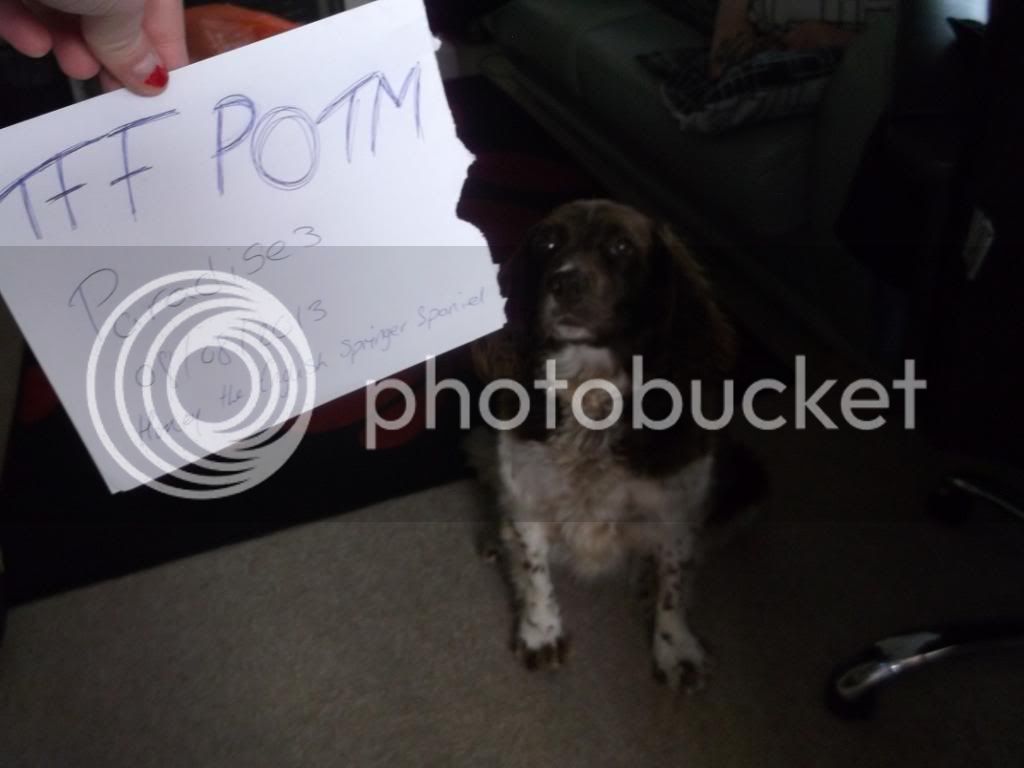 Can I put a late entry in please? 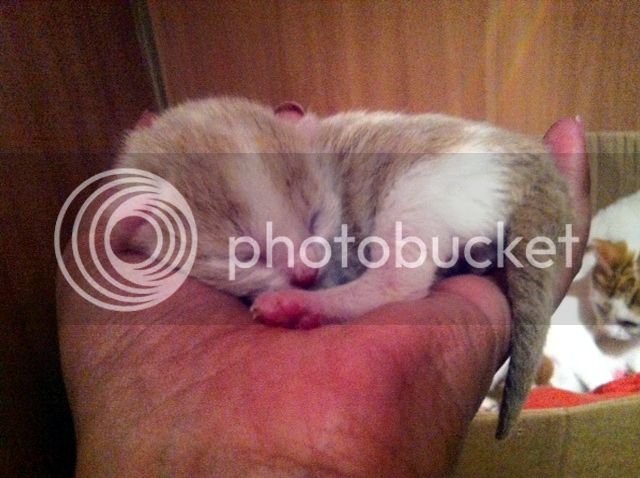 This is the best verification I could get without disturbing her, that paper in the back has my details you can just about read it 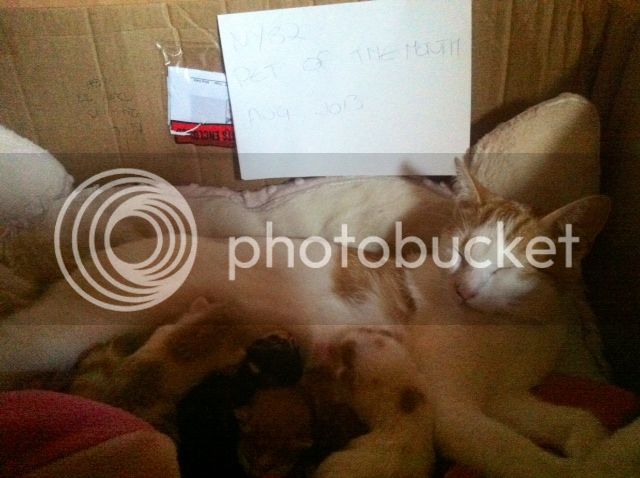 He's the one on the very left. If this isn't a good enough verification then there's this one from a different angle 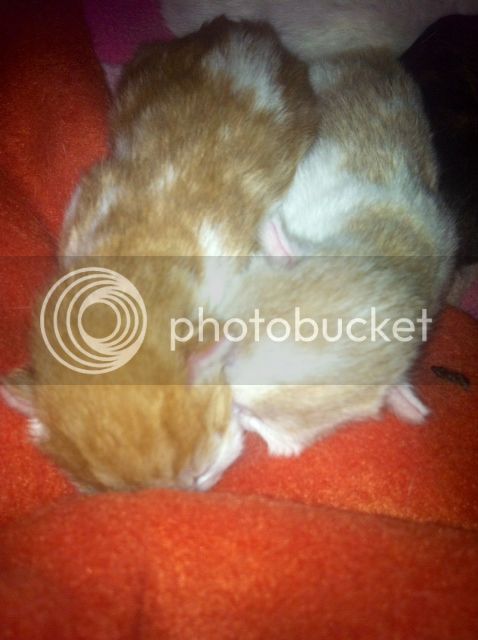 He's the one on the right. If that's not suitable either then I will need to wait until she gets up for food and run in lol 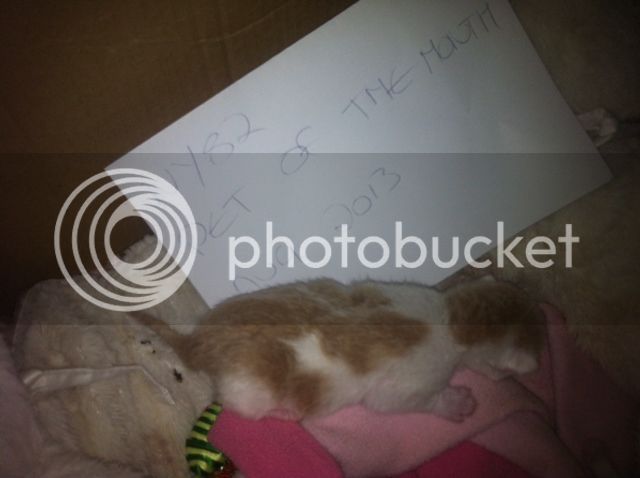 pepper the lovedbird- pet of the month entry for August 2013 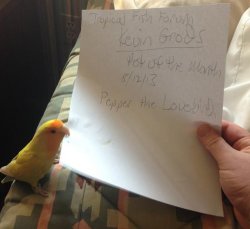 Pepper the LoveBird verification August 2013- Pet of The Month 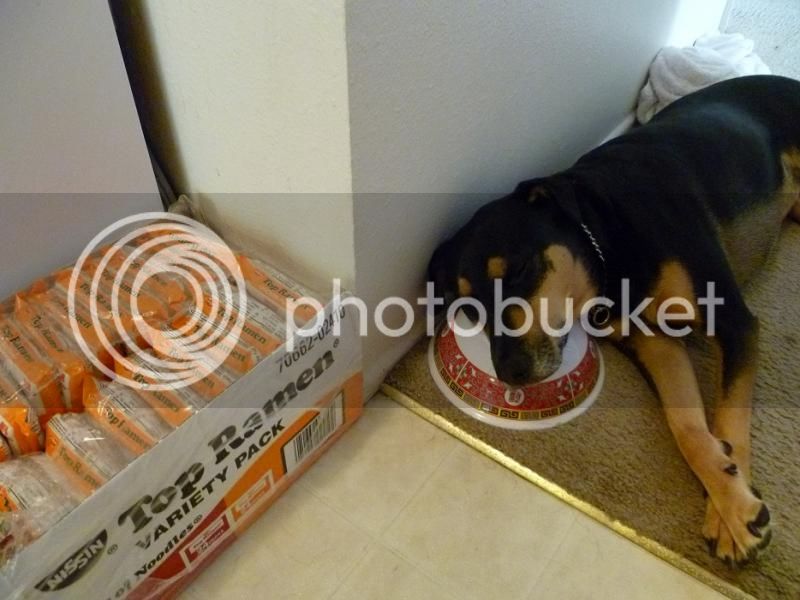 I hope it's not too late! I just took this picture today of my dog Katie and I really wanted to enter her into the competition! : D

Apologies to Ny82, Kevingrods and Sickbound for having missed their entries off from the competition. There was an announcement in the BA&S section about late entries, and the need to PM a mod to confirm the entries were noted and included. If you did PM one of us, I apologise on behalf of whichever one you contacted, we clearly missed it.

With the voting poll now open, it would be unfair on you to include you in this month's poll, as you wouldn't have the same level of opportunity as the others.

Can I suggest that you enter your pets in the September competition instead.