I have a 55g tank with a Polypterus Delhezi, and he has been in there for almost a year. He loves Tilapia, Rockfish, and Shrimp. He has stopped growing, and is only growing in girth. And for those of you saying that they can reach 40cm, they can, but on average grow 12 inches. Google isn’t always right . Anyway, this is a thread for him: Sparky. Sparky is going to be joined by some new fish. Polypterus Mokèlé-Mbèmbé, Polypterys Senegalus, and a Pantodon Buchholzi. So, without further ado, here is a pic of him rn, and I’ll get some better pics later as well as a feeding video. His tank is 55g, and the tank is riddled with CITA Cyano, Black Beard Algae, and diatoms. Don’t judge it! 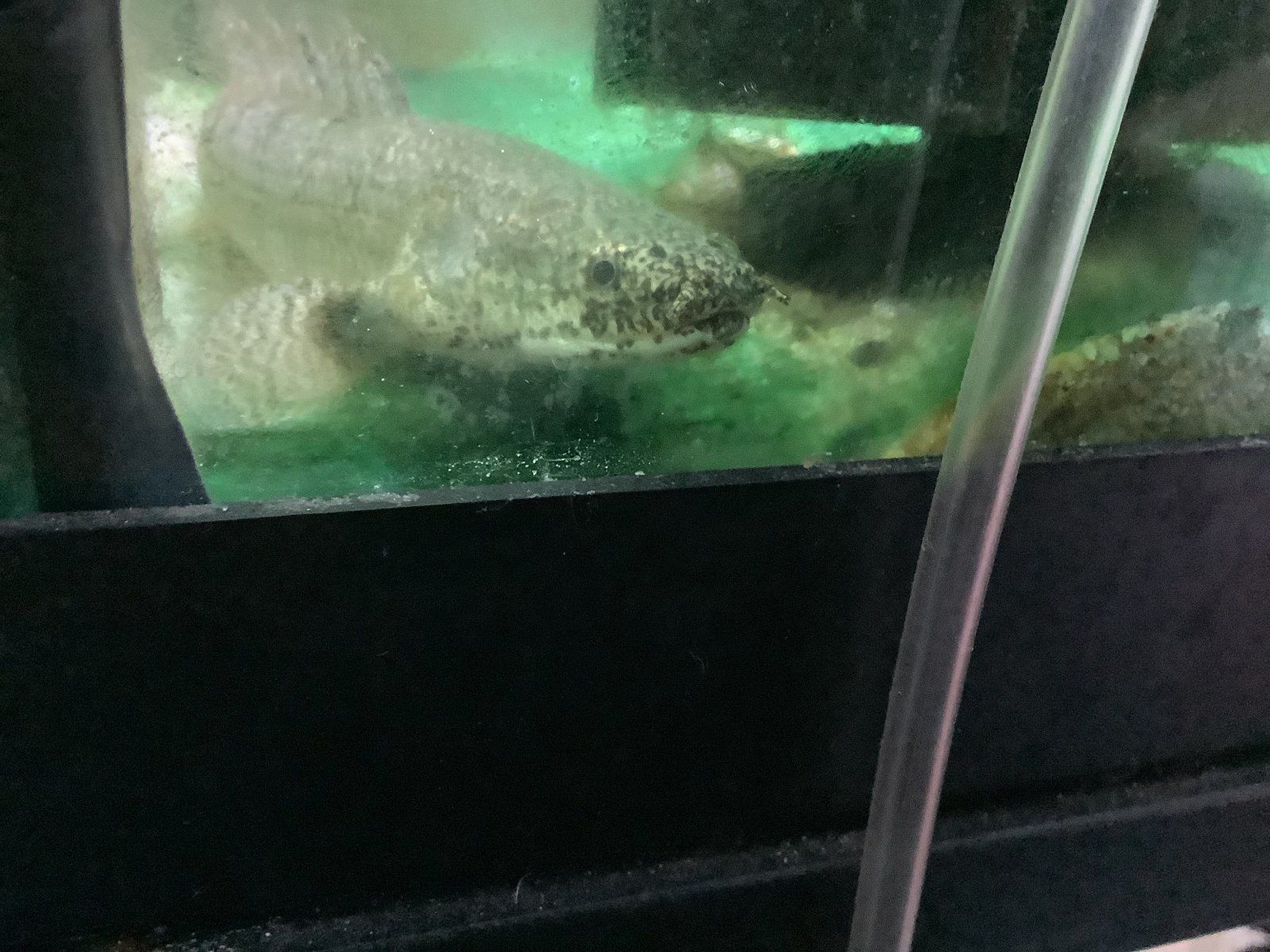