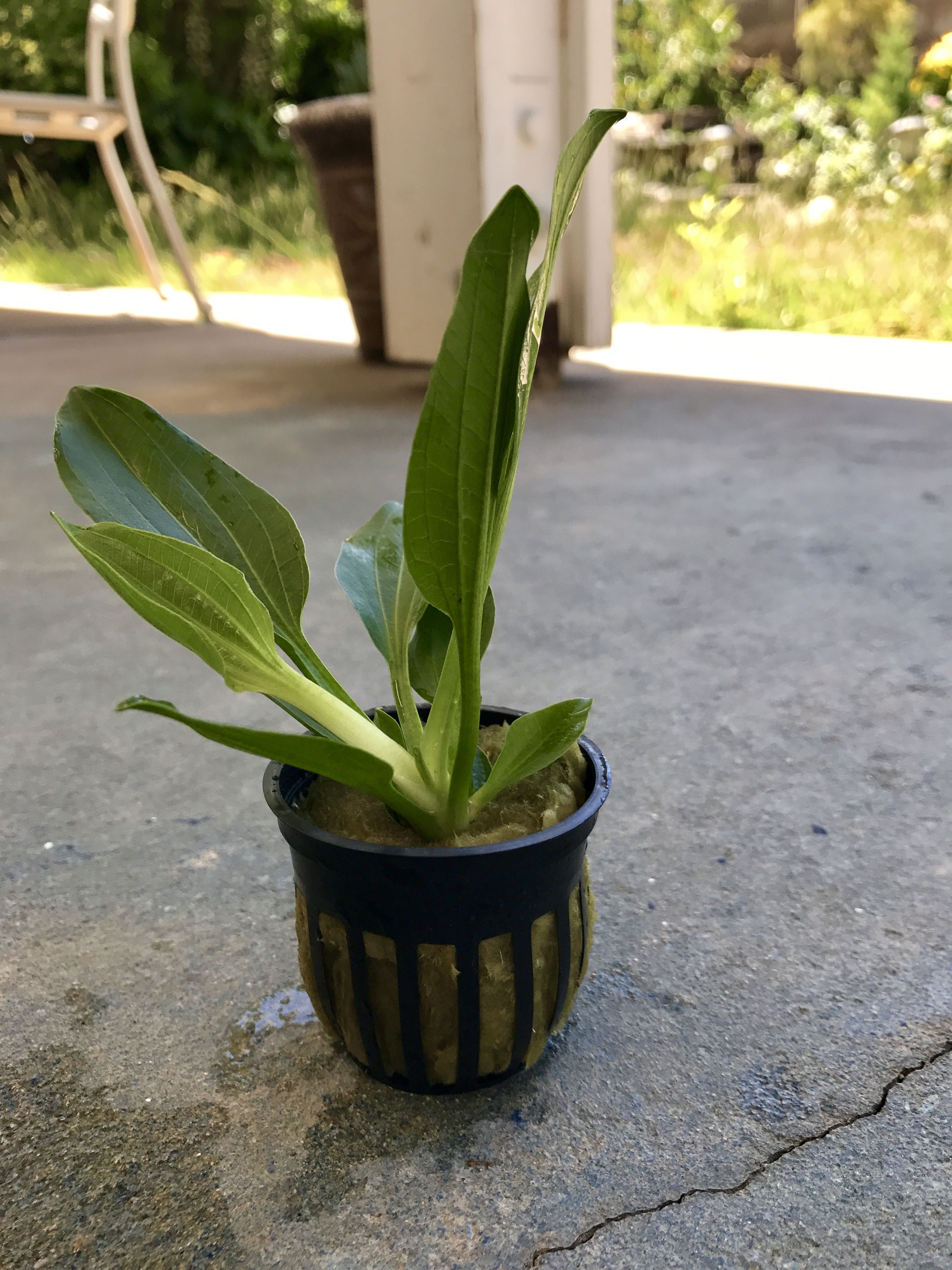 Anyone know what species this Enchinodorus is this? 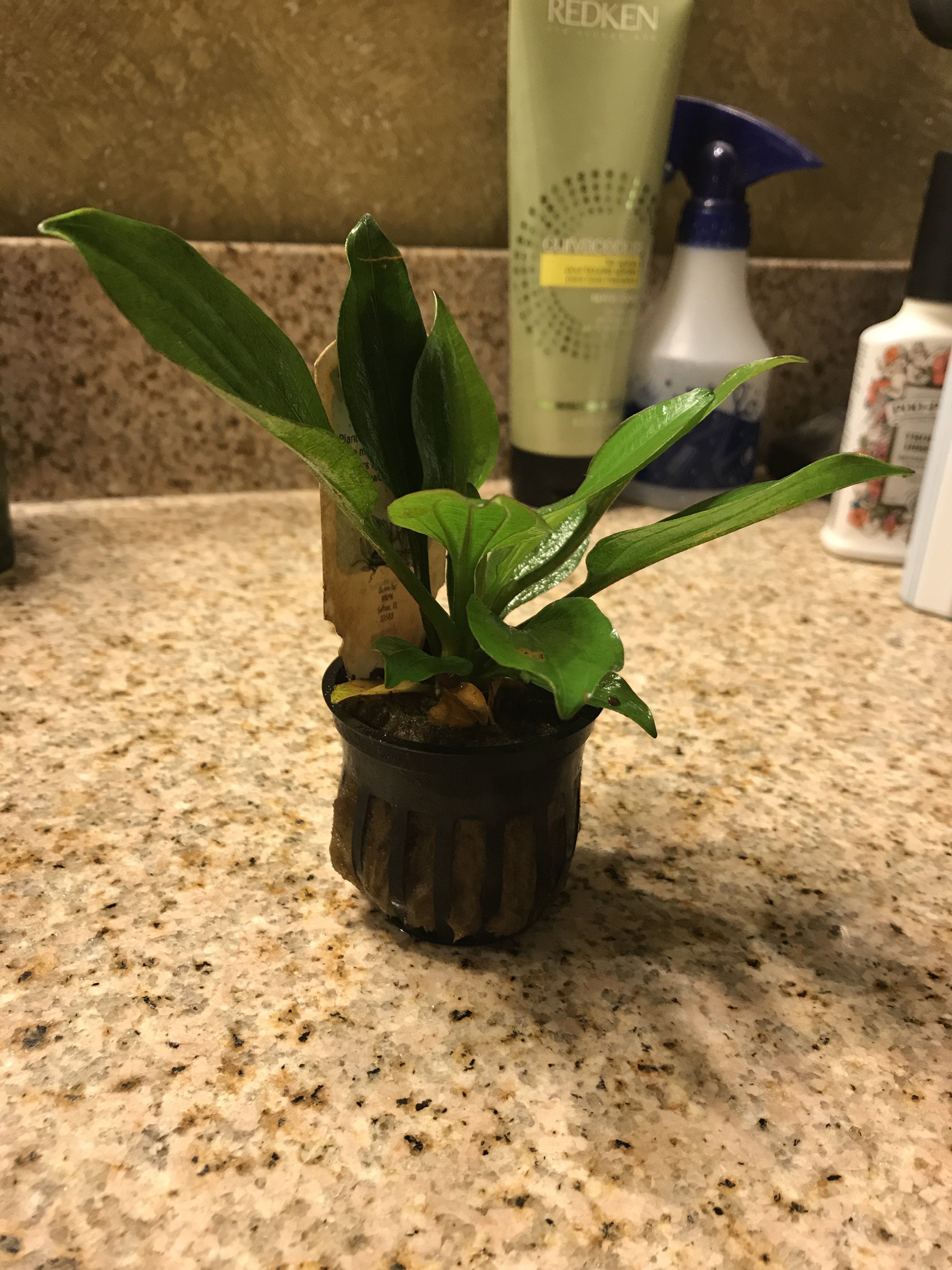 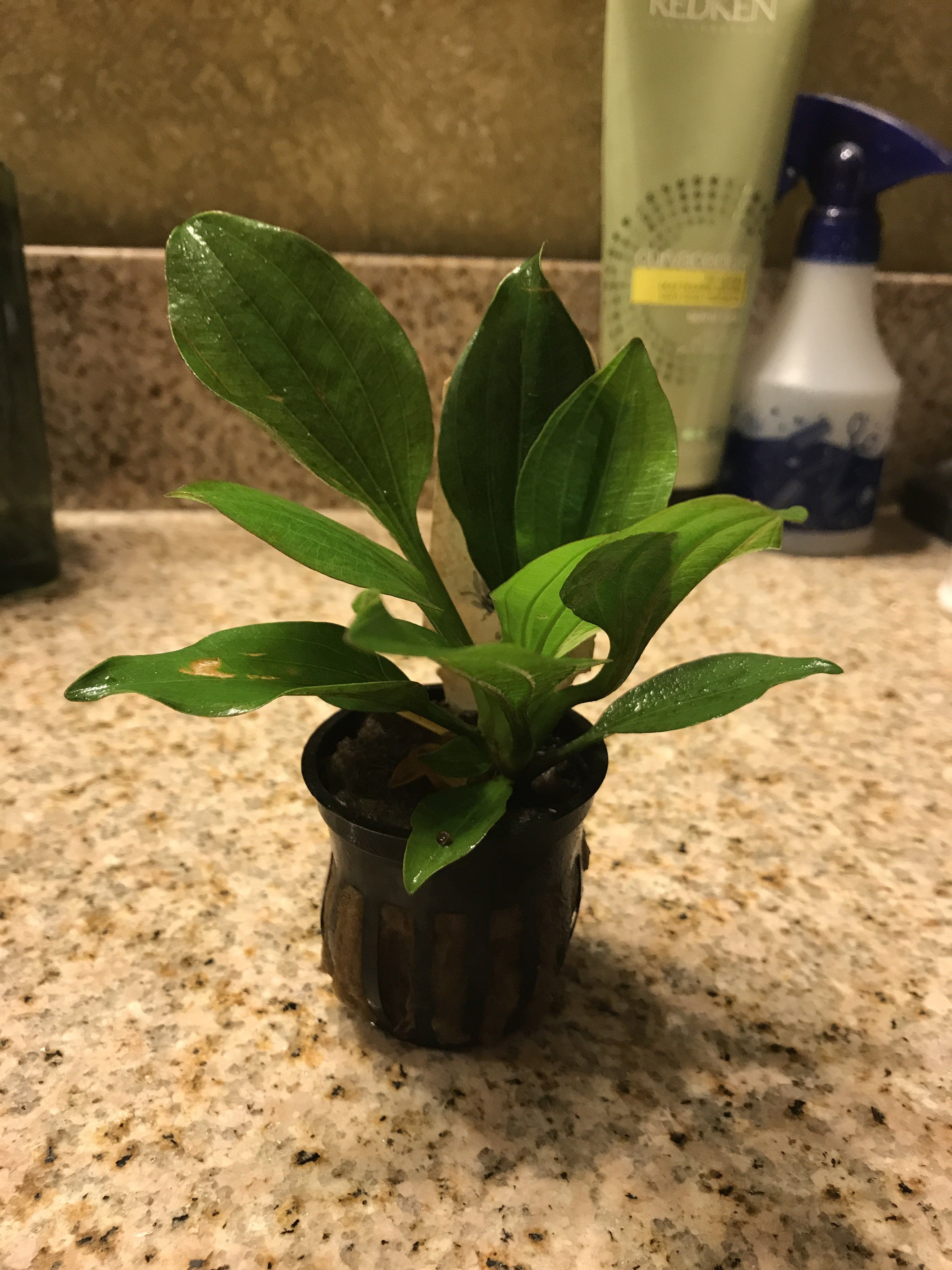 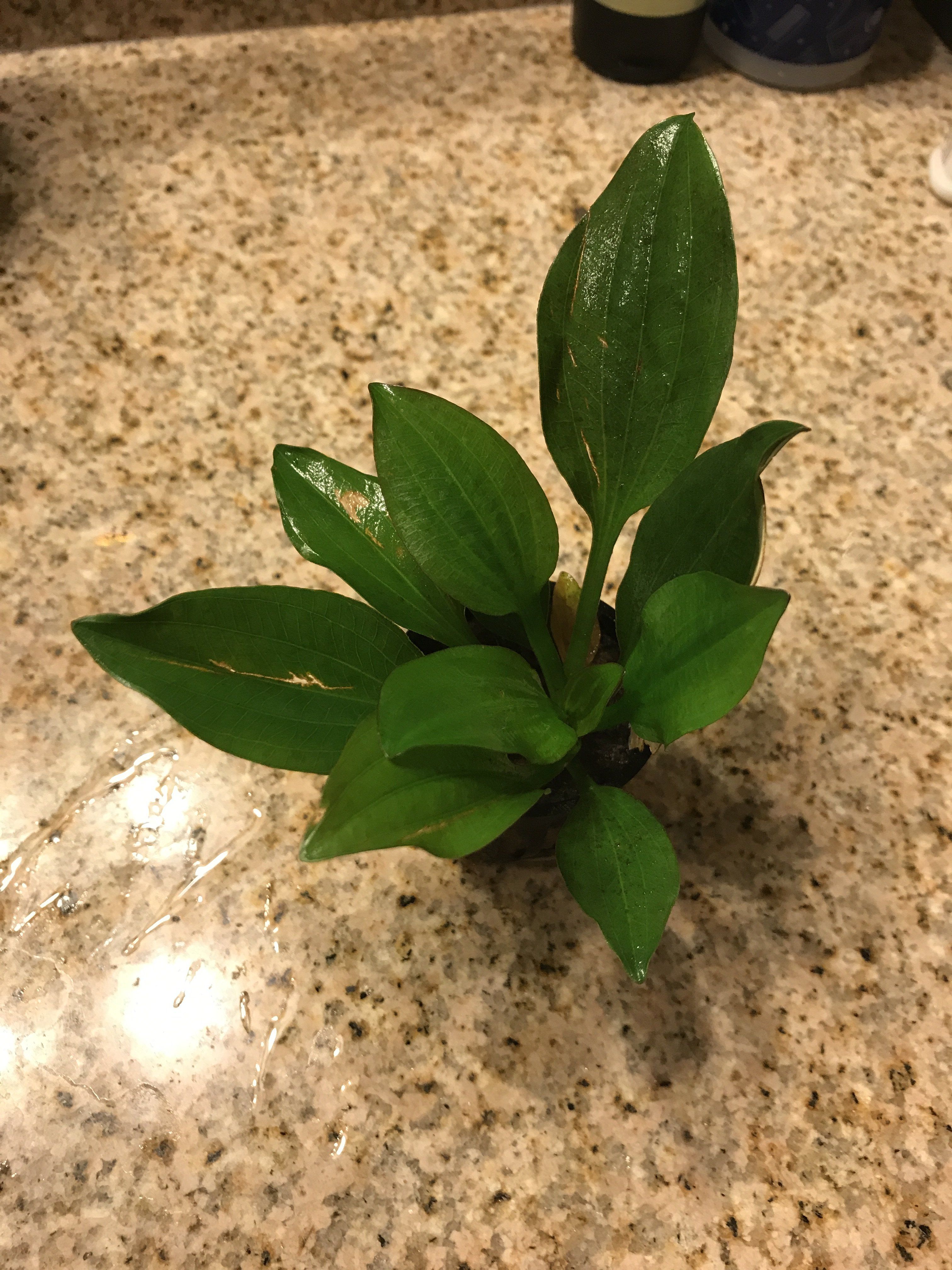 Second, there is considerable variation within the species themselves. Some of this results from different environments. More or less intense lighting, nutrient availability, all factor in. But even in their wild habitat, there are variations among geographic populations. Then, there has been a lot of cross-breeding and hybridization in the hobby over the past few decades. Sometimes it is not even possible to pin down a distinct species. And often the flowers must be seen to be certain, as the flowers differ with each species.

From the photos, I would suggest from the appearance of the leaves that this plant has been cultivated emersed. Once settled in an aquarium, the new leaves which emerge from the centre of the crown will be the submersed form, and the existing (older) outer leaves will probably slowly yellow and die off.