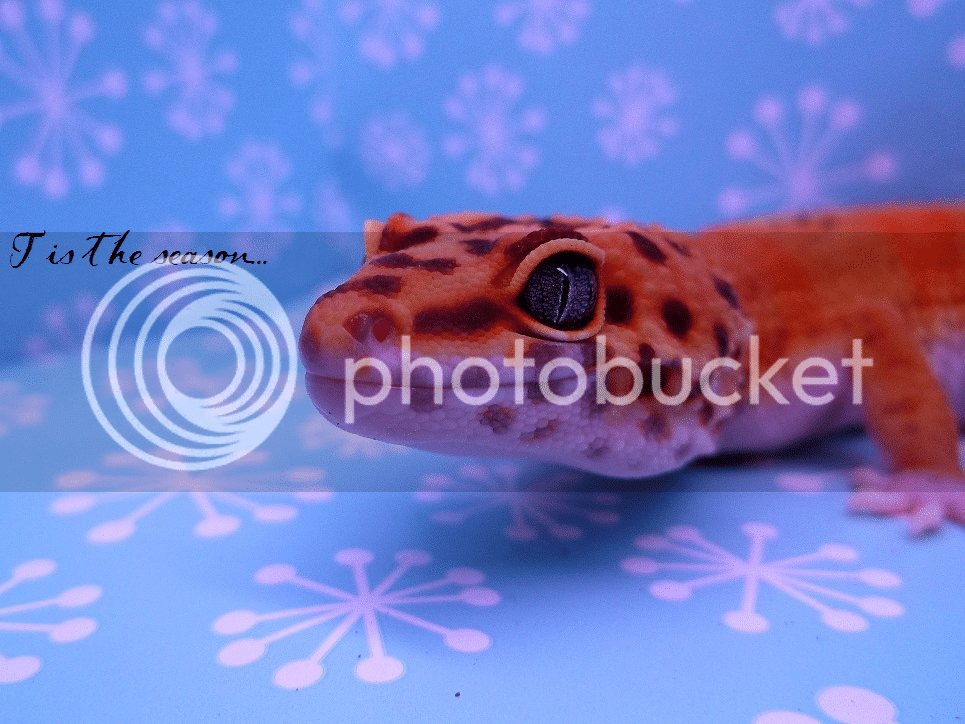 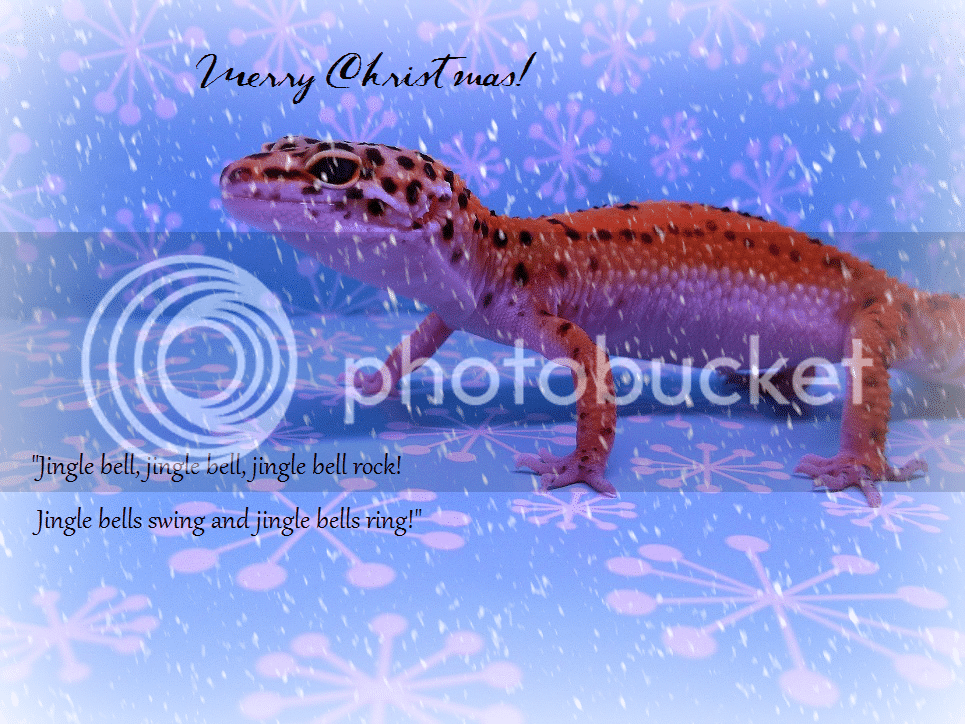 Below are the hatchlings from this season. Both APTOr's are gendered as they are old enough(though Smudge could still turn male) but the Normal and the Tremper are still too young to get an accurate gender on. The younger two also don't have names as they aren't staying here like the APTOr's. 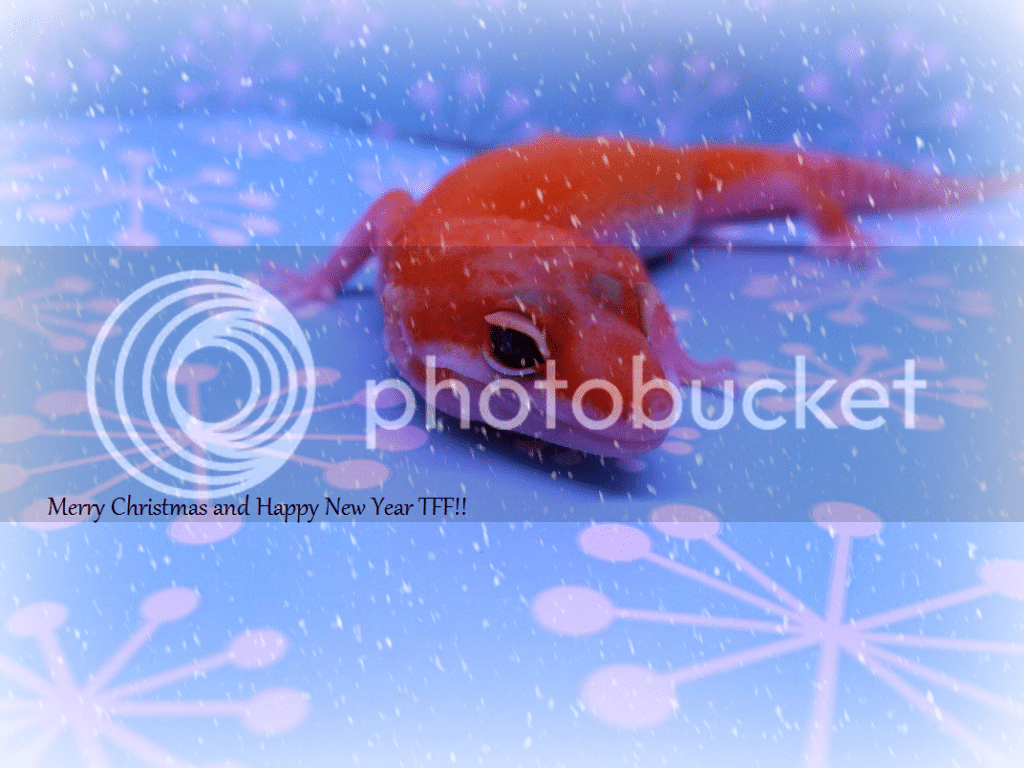 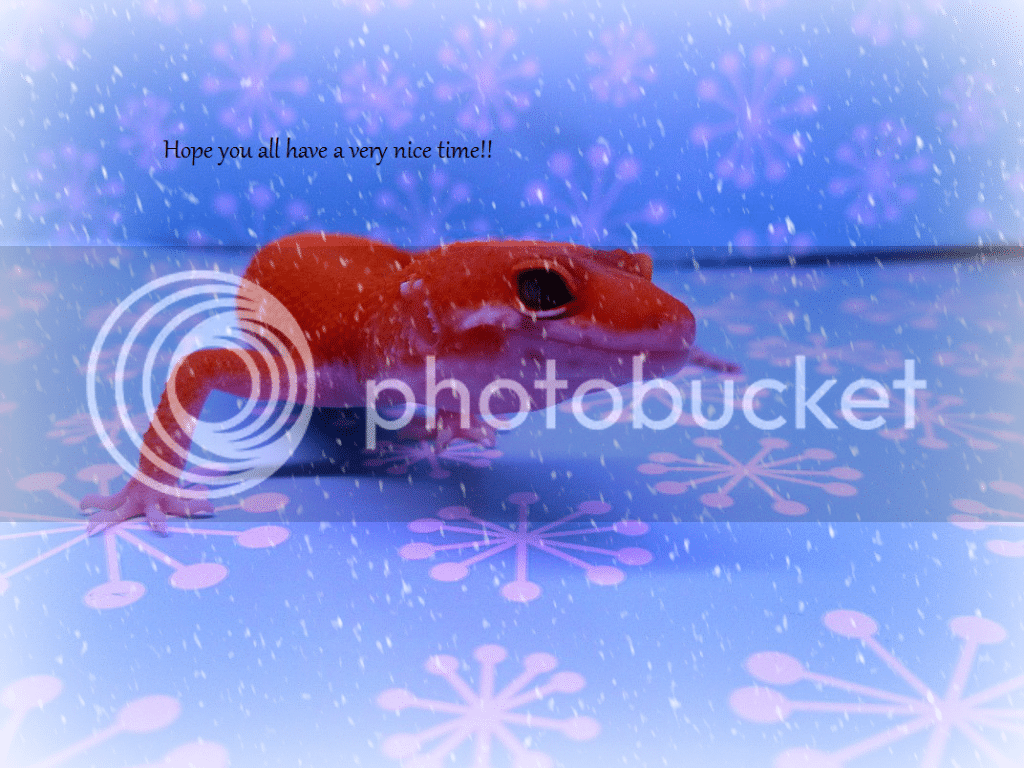 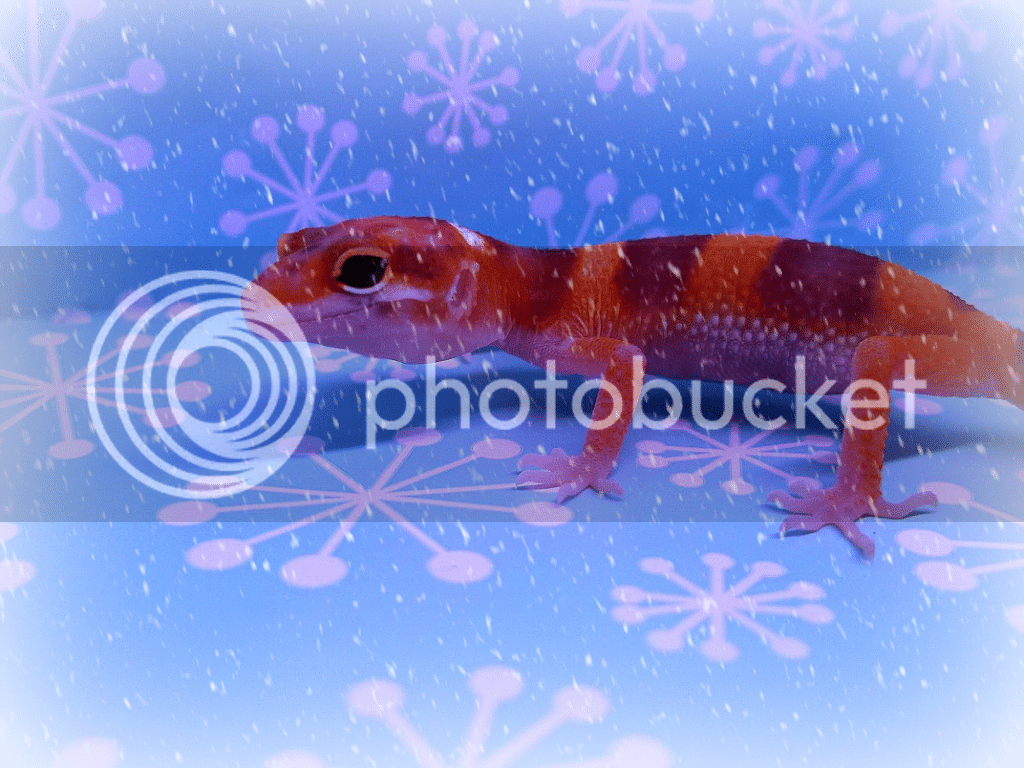 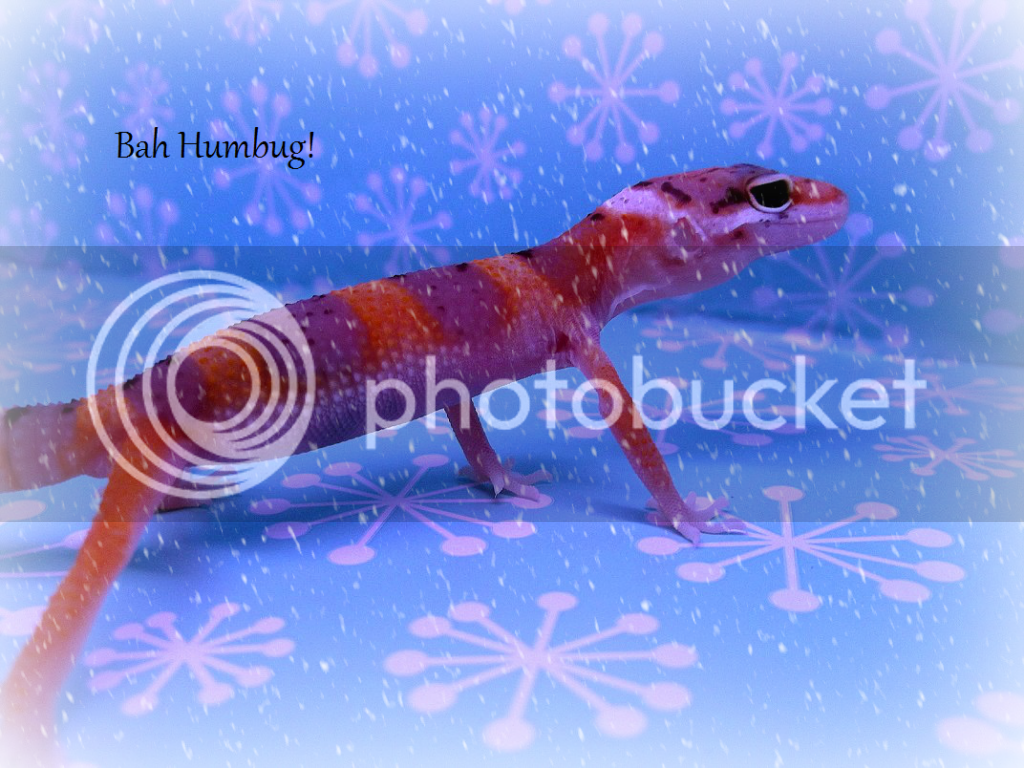 And lastly, Thorne the male Hognose would like to say Merry Christmas too

awesome! how did you make it look like it was snowing???
OP
OP

Scaly holiday for you
You must log in or register to reply here.

T
Nitrites not going down.

19 minutes ago
MetroPlecs
M
A
240 litre aqua one