Well, yesterday I've done some culling again. This means seperating fish from the group (colony). Doesn't mean that you have to kill them. In my case, they'll be moved to a mutt tank.
I've culled about 10 of them because these were more delta and flag tailed guppies instead of more spade tailed specimens. And some didn't show any yellow nor red in their tails. So, they had to leave the group. This is my own creation that I've worked on ever since last year. This is one of those projects that takes a bit longer before they're breeding almost a 100% true. 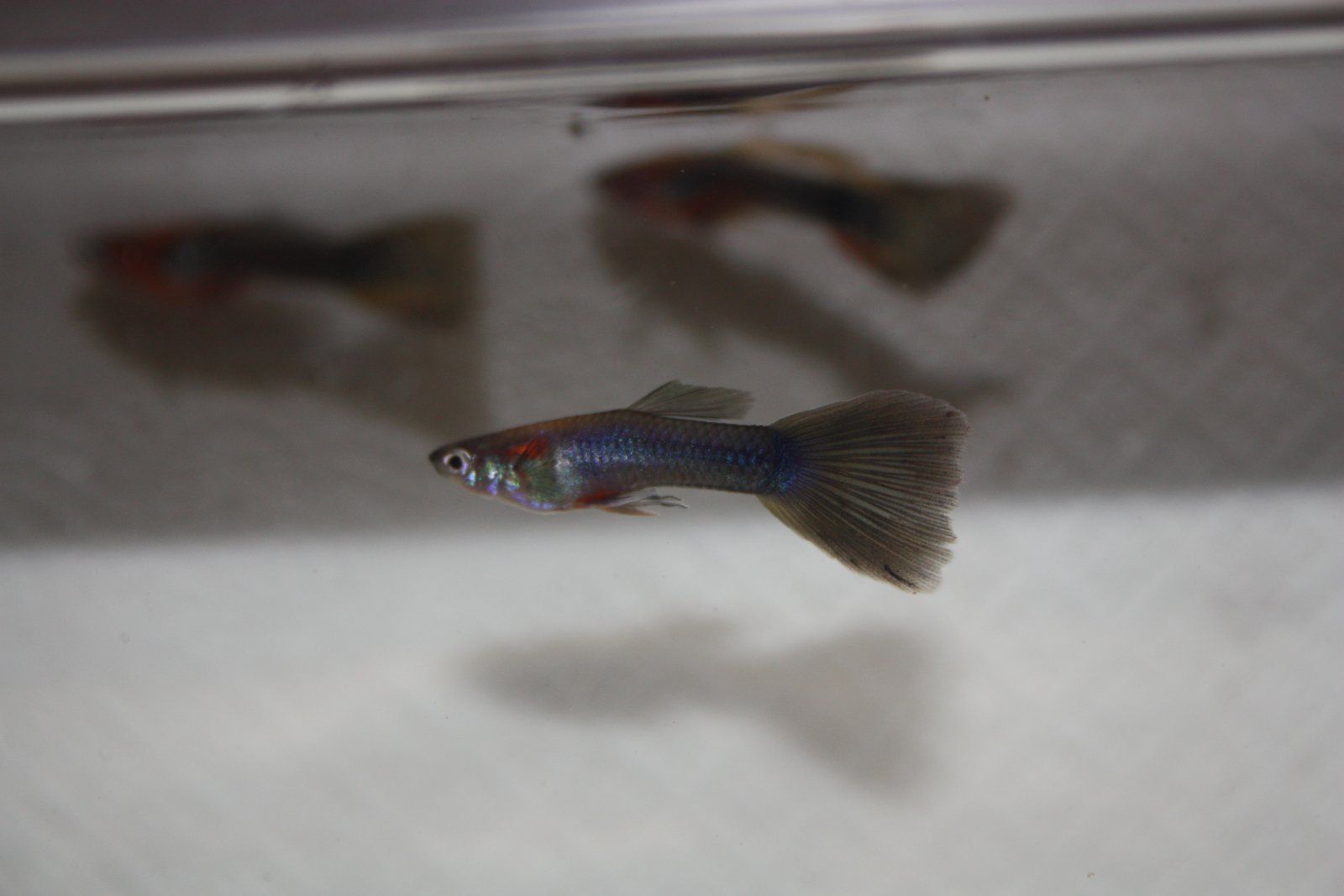 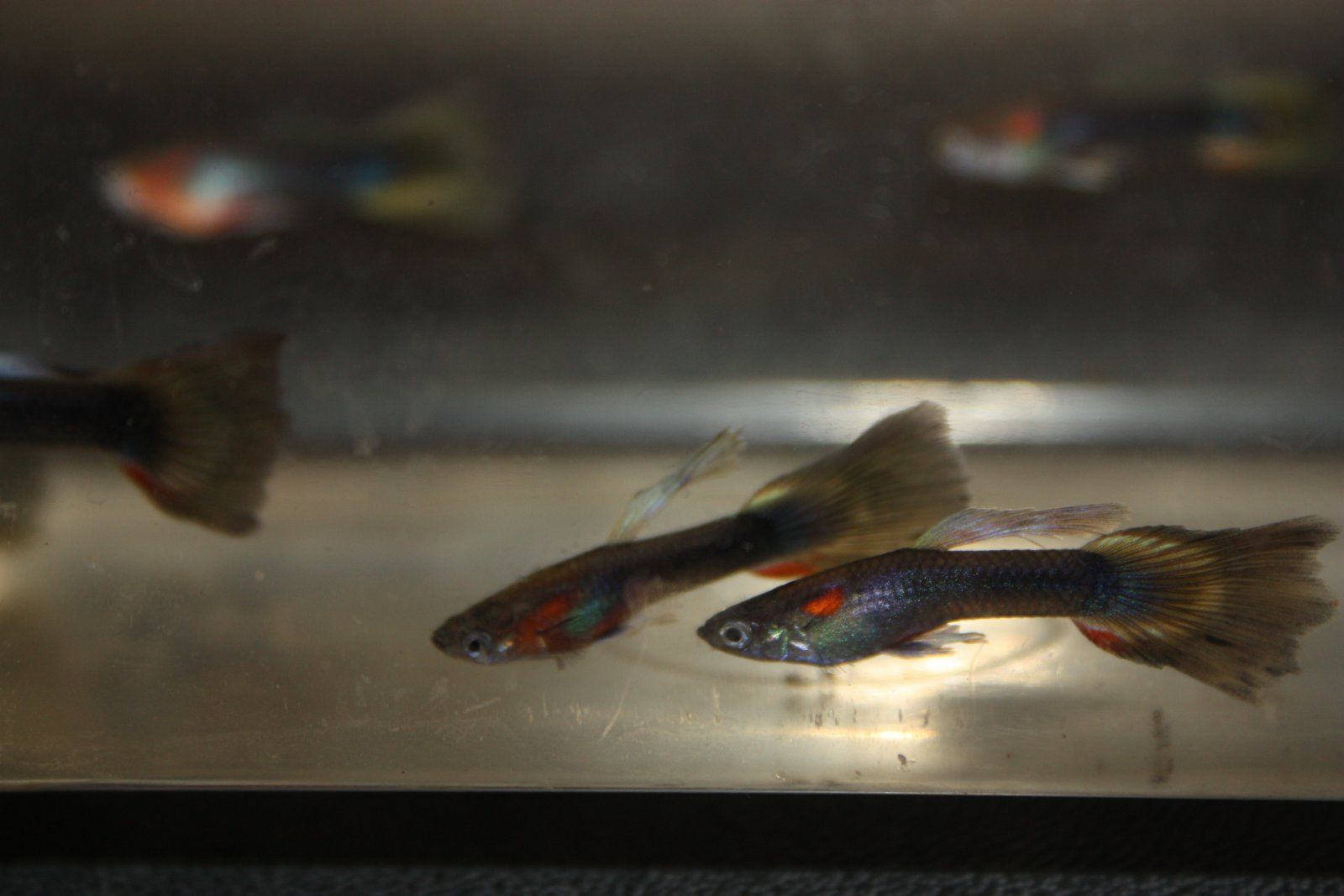 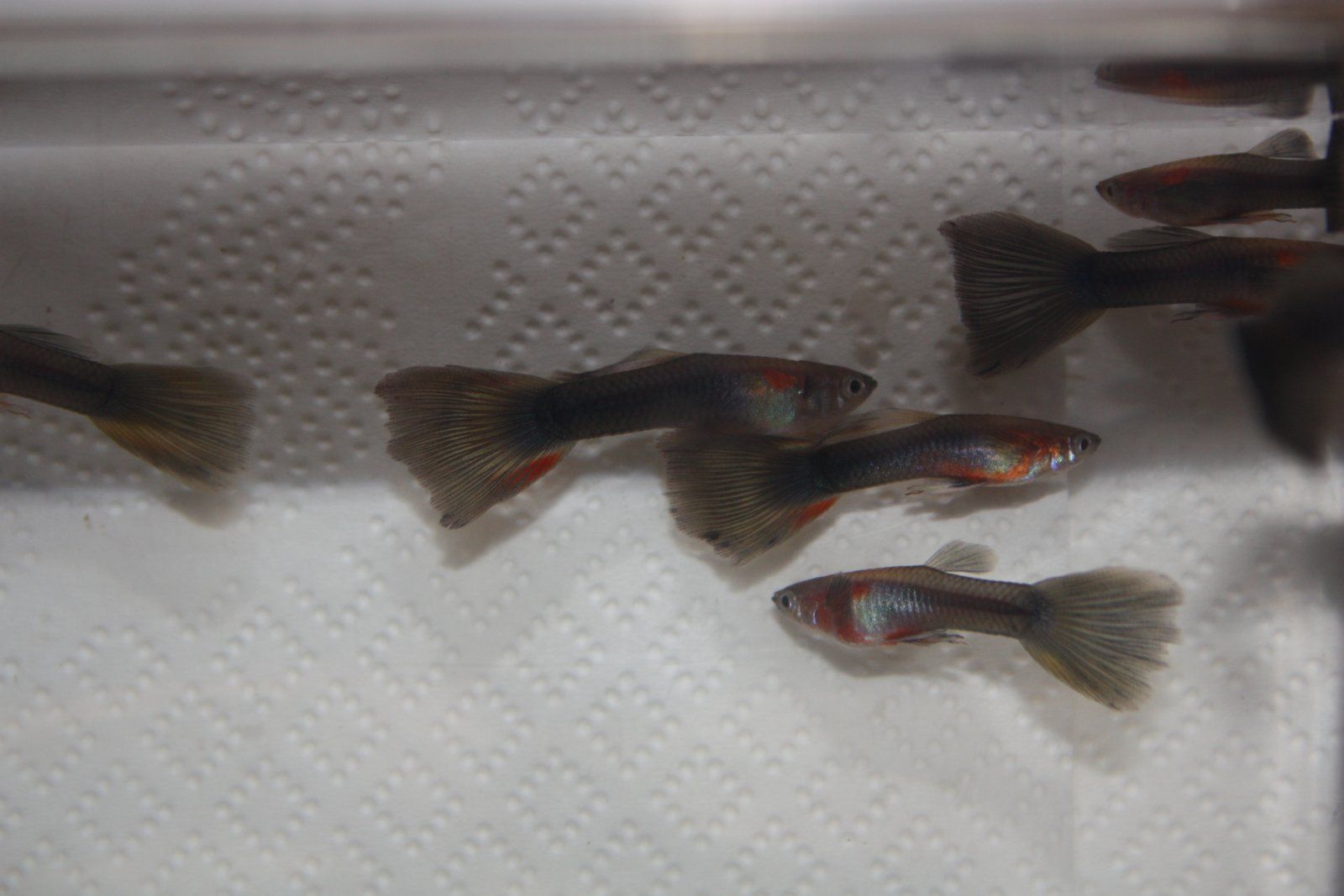 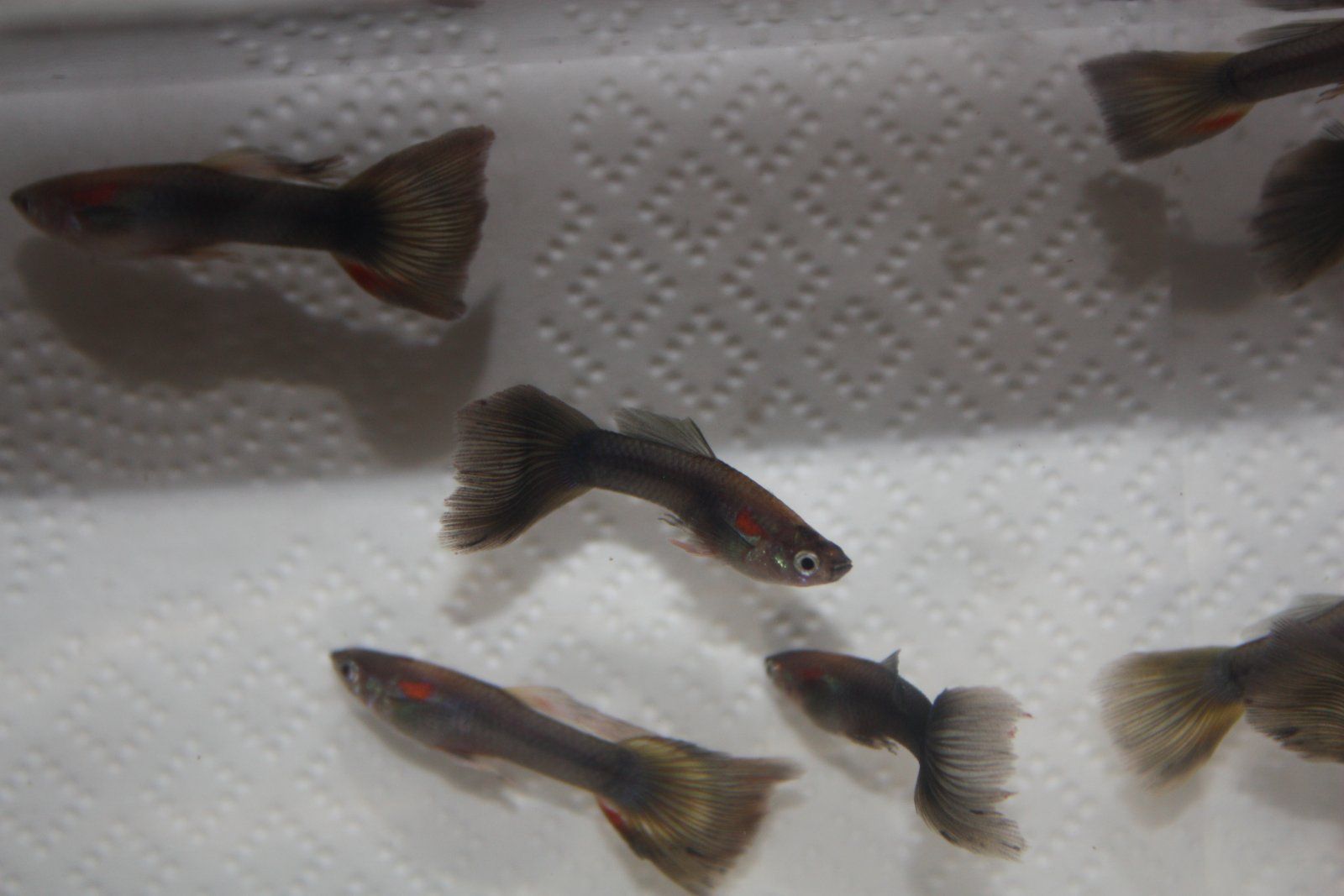 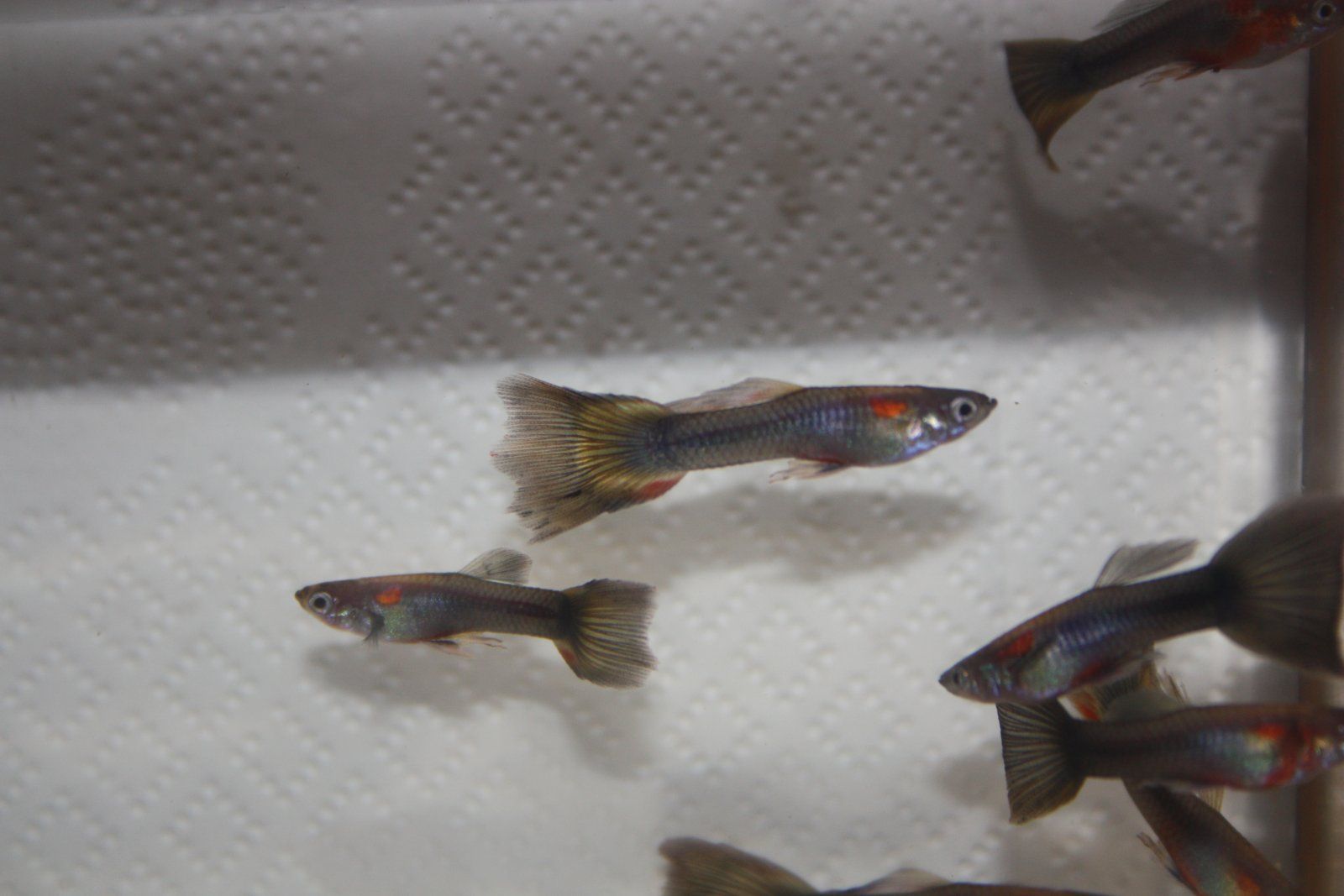 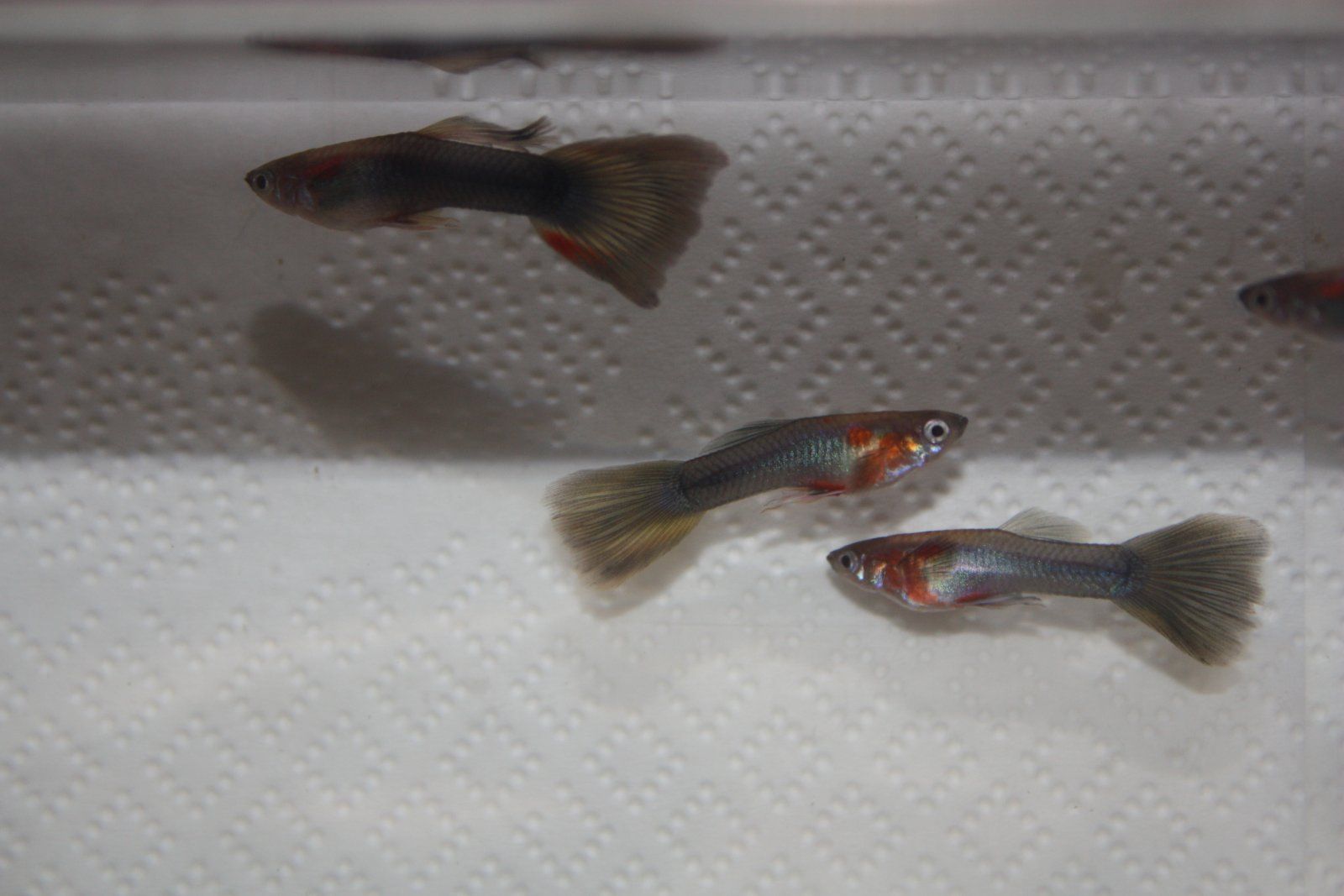 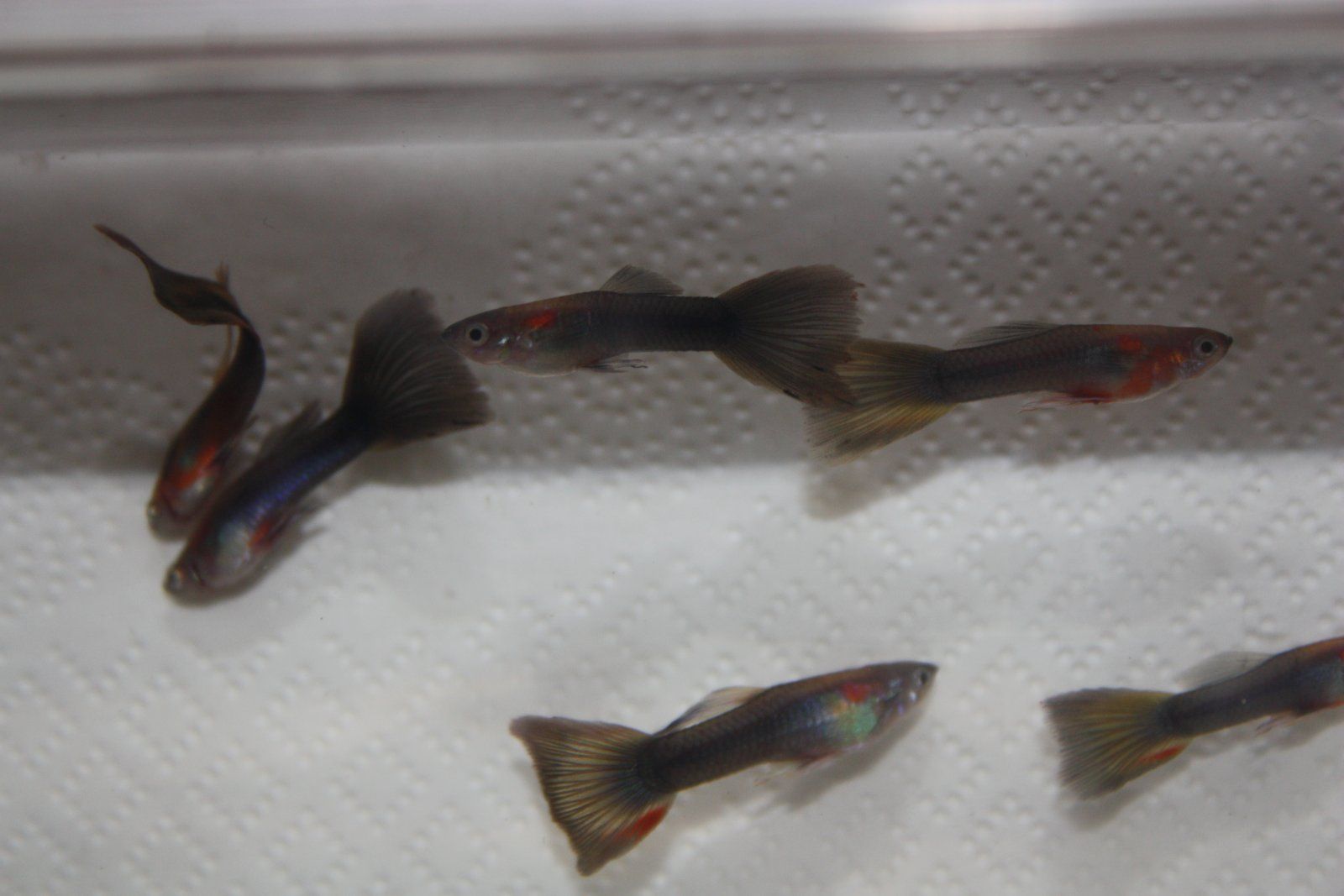 They still look like great guppies! I'm sure that you'll find people to buy them from you
OP

Darkomot said:
They still look like great guppies! I'm sure that you'll find people to buy them from you
Click to expand...

Oh, thank you...
Oh, when I cull fish, that doesn't mean that they don't look great. It's just that they don't meet up the characteristics or traits of the strain itself sufficiently.
But yes, I do know out of experience if I'd offer them, it won't take too long before they'll be picked up by someone. Even if I would offer them to one of our lfs's, I do know that they won't hesitate to buy them off. Not to be arrogant but overhere I'm used to it that I don't have any problems to get rid of them. For overhere where I live there are lots of people who'd like non-commercial guppies.
You must log in or register to reply here.
Share:
Facebook Reddit Pinterest Tumblr WhatsApp Email Share Link

Today at 4:17 AM
Linkandnavi
L
S
Is something wrong with my BlackGhost Knife Fish?

Today at 3:54 AM
shaziasadiqah
S
S
Any fish medications suggestions?