Maximum size: Reported 10"- but since not many people keep them I'd dispute this and put it nearer 8" TL.

Care: Minimum tank size around 48"x12"x12", larger is better. Care is identical to the 'normal' dwarf giraffes. Can get terratorial, especially with similar species, so ensure there are plenty of hiding spots (such as mopani or large rocks).

Sexing and breeding: Unknown. Males are probably larger, probably spawn under rocks or in caves.

Other: Can be differentiated from the normal Dwarf Giraffe best by the dorsal- P. Guttatus has a dorsal with large brown spots, on dwarf giraffes these are much smaller or absent. Colouring is also different but these catfish change markings to suit, so that's not the best method. 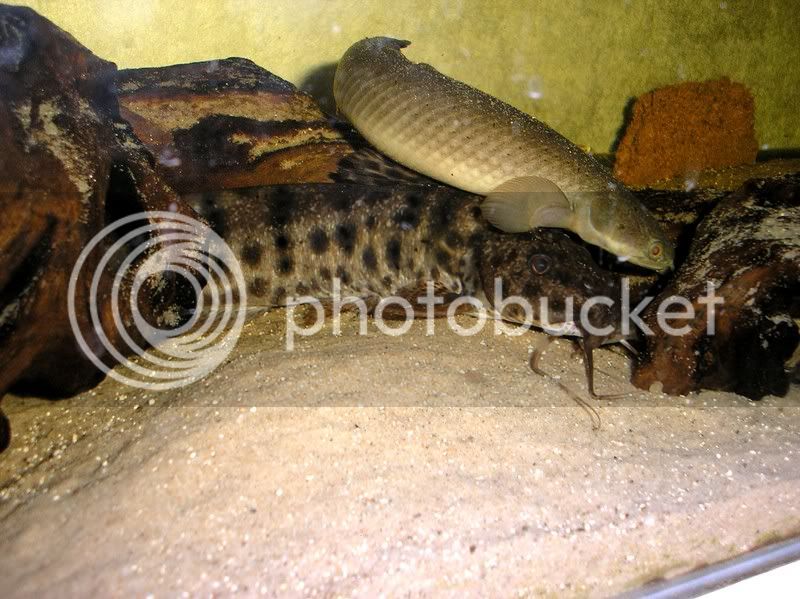 Same individual as a juvenile 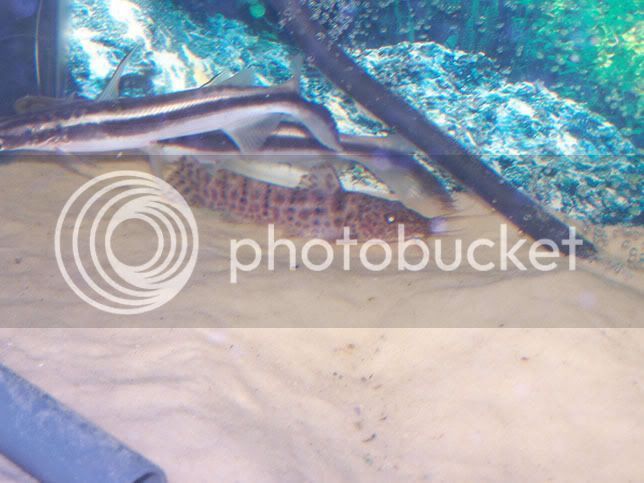 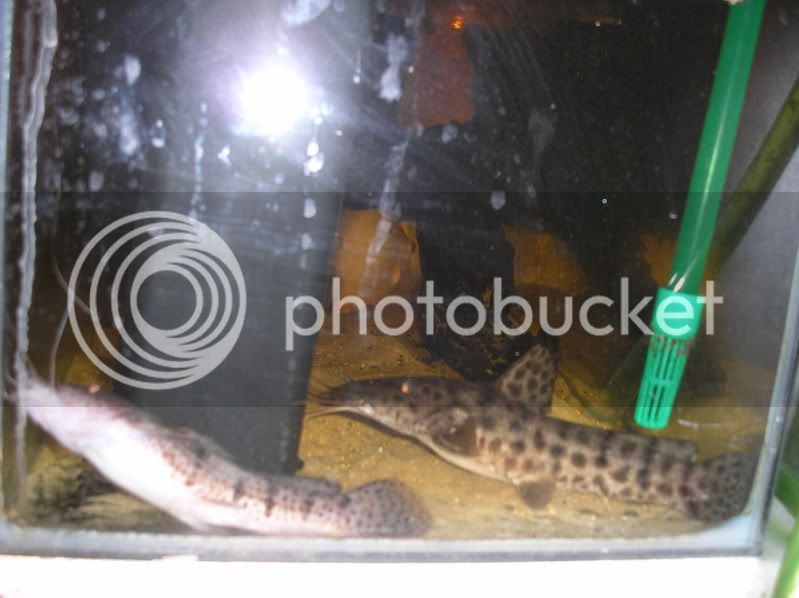 A moment ago
CryptFan
C

B
16 days of fishless cyclying, are my results going in right direction? more adatives?