Hello, I thought I would share my (thus far limited) experience with Betta mahachaiensis since they seem to be pretty popular lately.

I bought a trio from a local breeder and brought them home on April 8th. They were still pretty young and it turned out that I ended up with 2 males; thankfully the seller was happy to exchange one for another female. Here’s one of the young males when I brought them home. 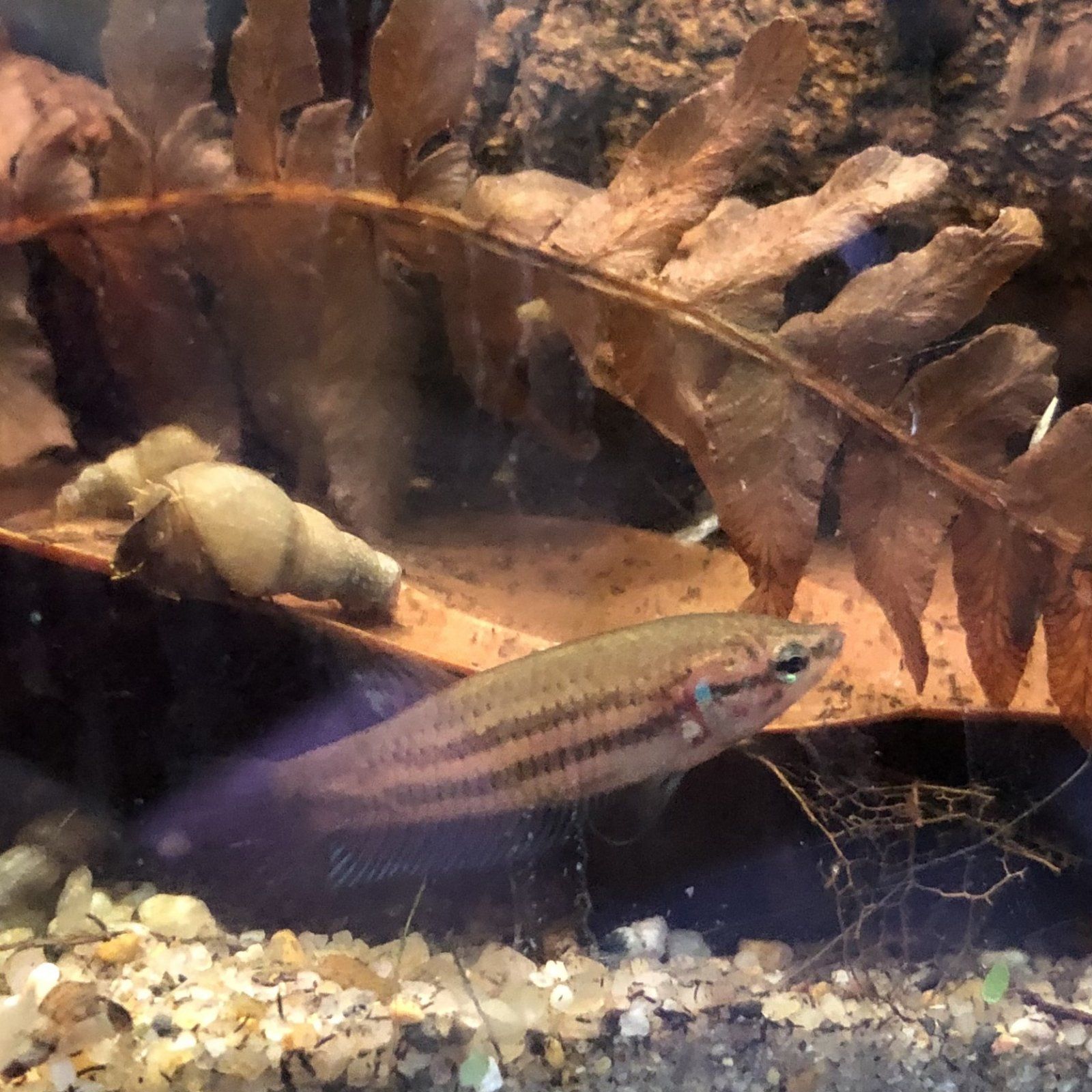 And then after getting a little bit more comfortable: 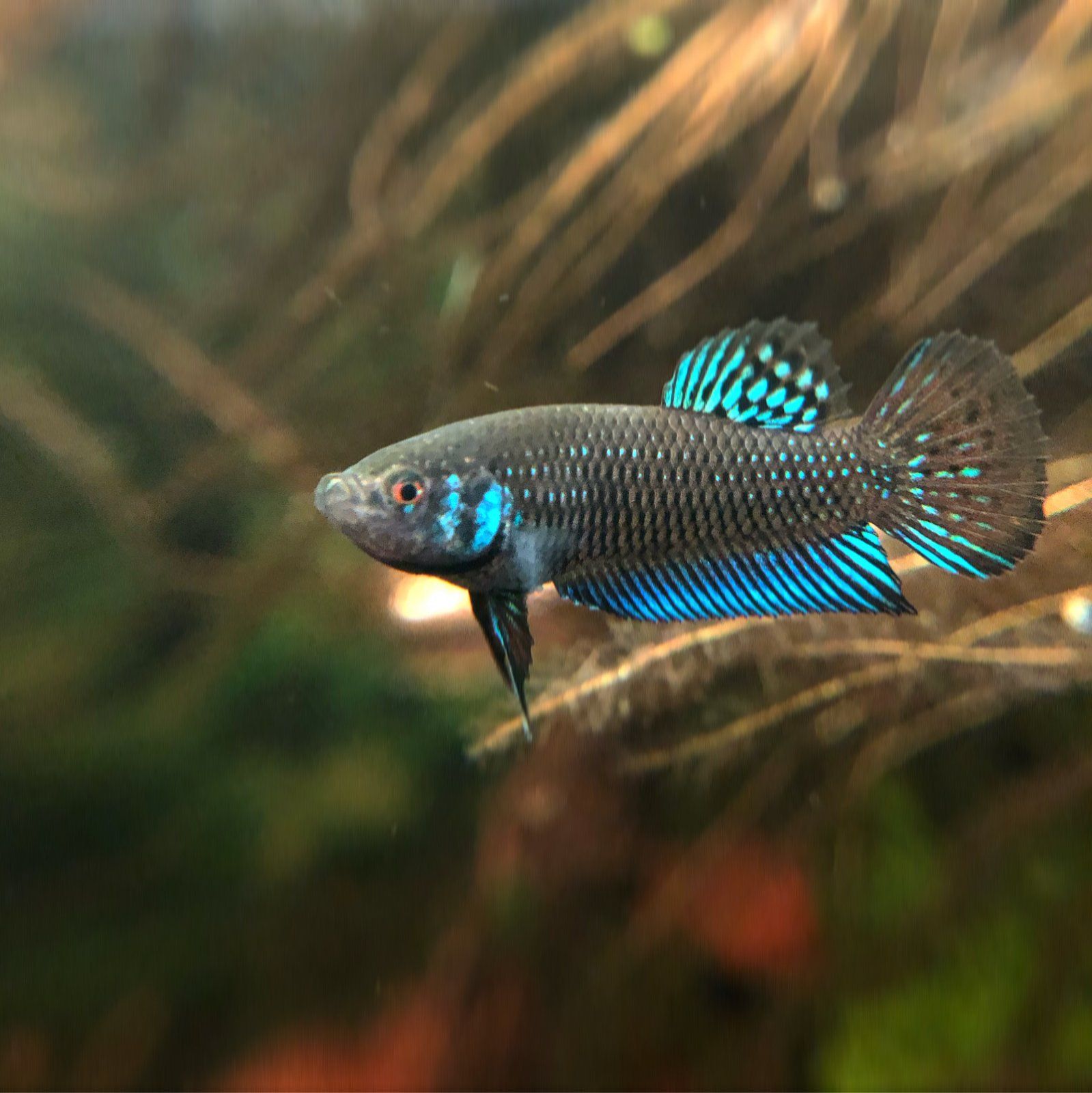 The moment one of the males was removed from the tank, the remaining male was much happier and almost instantly spawned with the female. By now, the male had colored up a lot more. You could still tell he was young by his fins though. 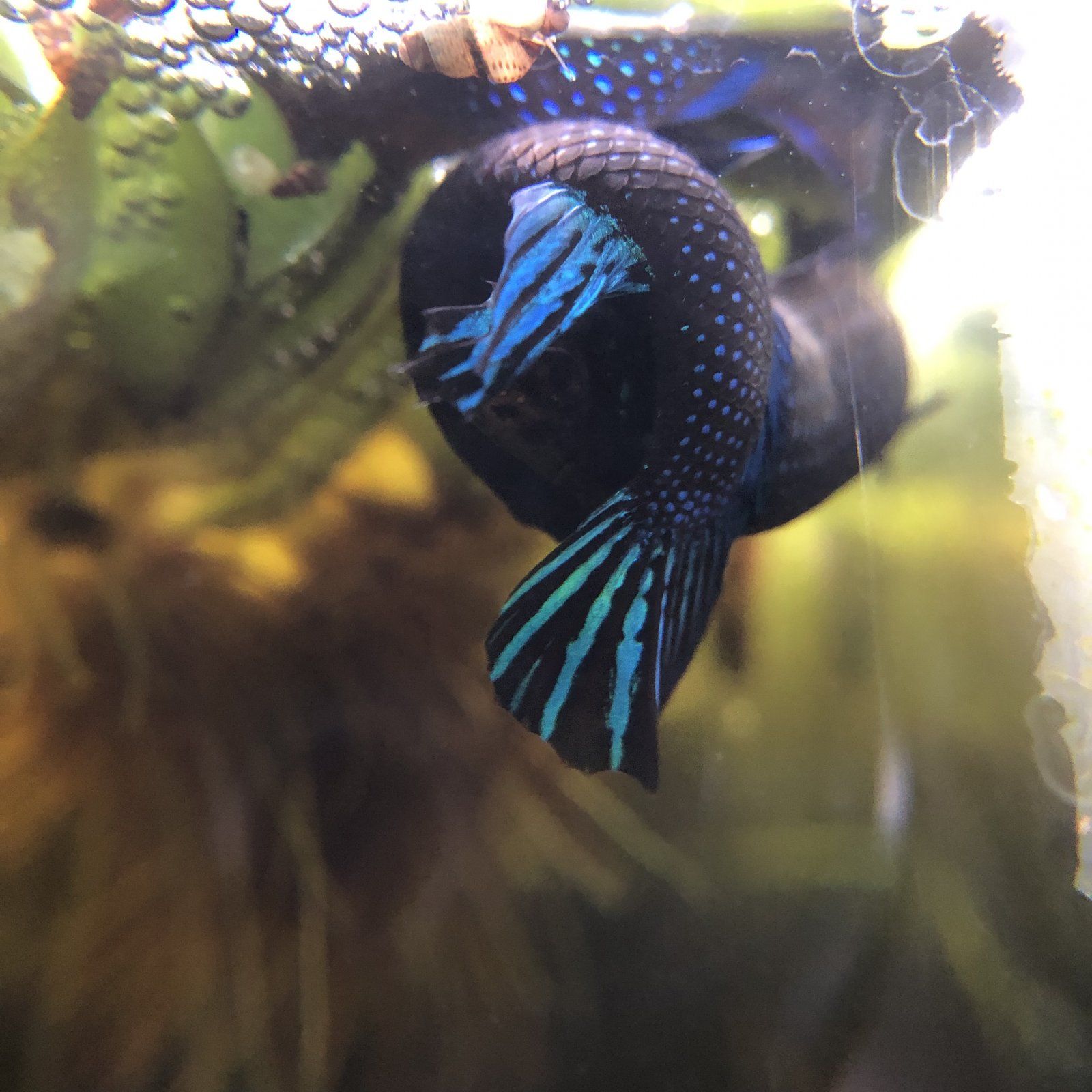 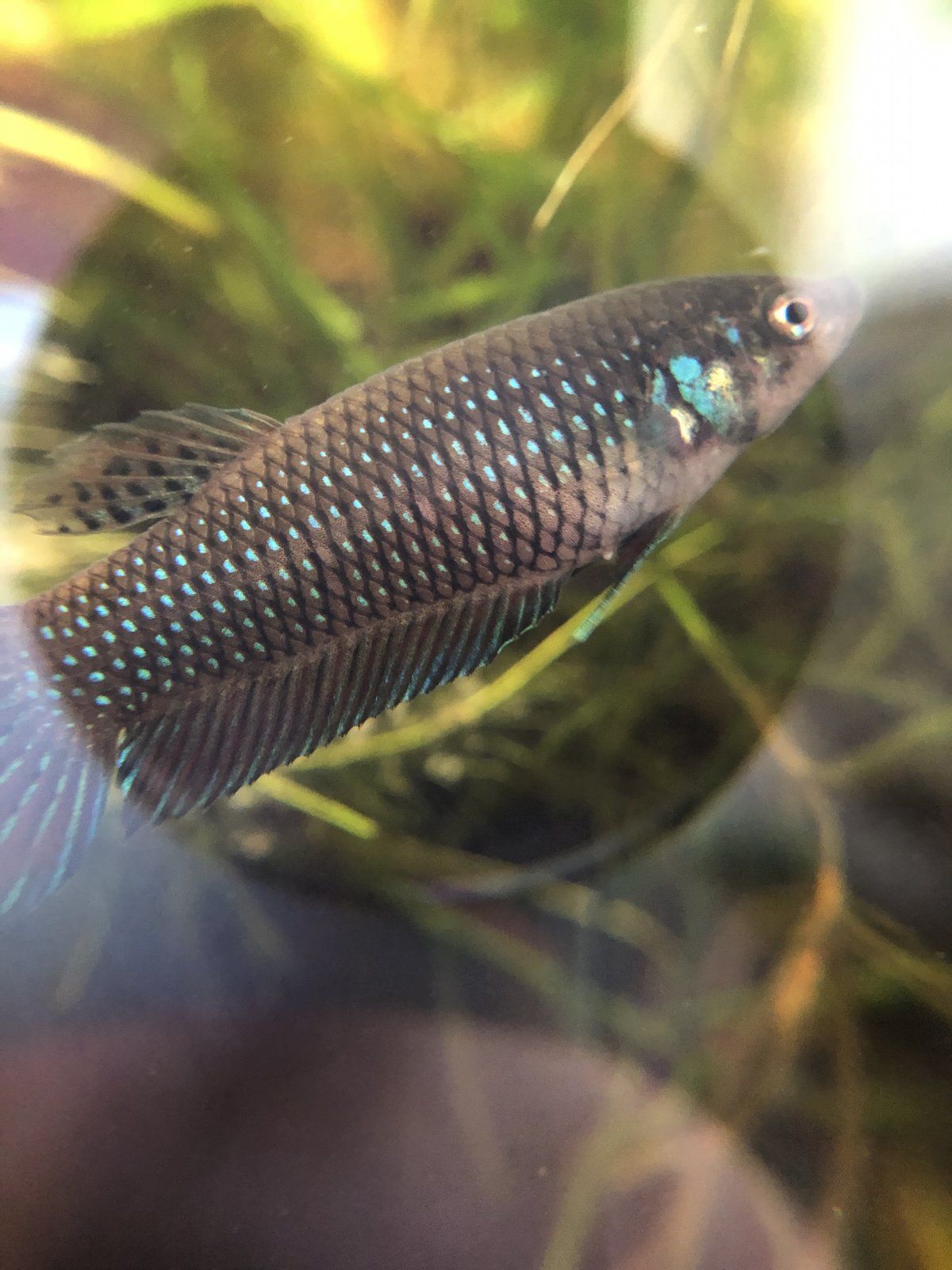 The fry started hatching a few days later and the tank was plagued by these tiny, tiny guys. 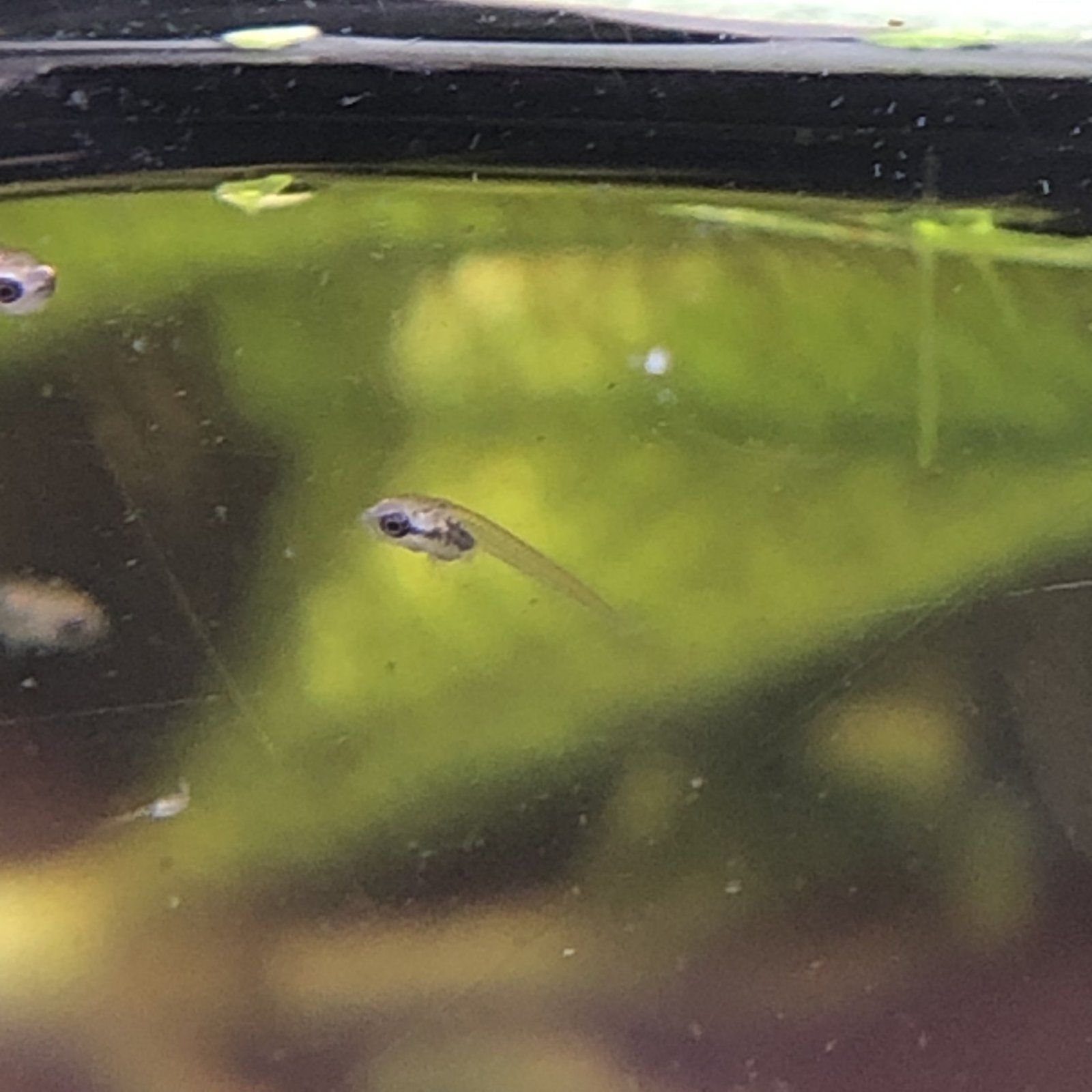 I was able to feed them paramecium until they grew a little, then I moved them to BBS and whatever fun snacks they found in the tank. Here’s a photo of them looking like actual bettas. 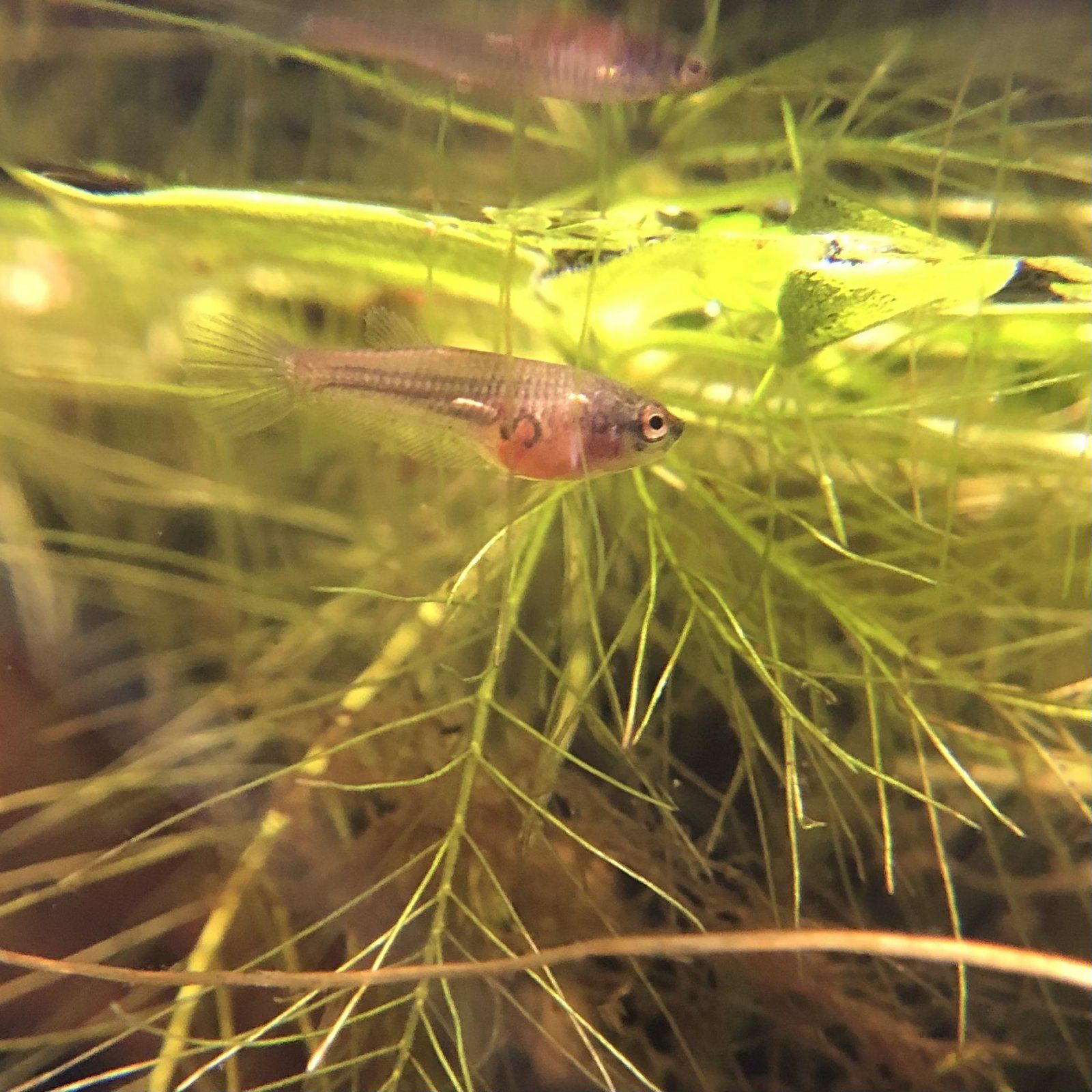 Note: The male has been spawning with the females *very* consistently so I have a lot of fry of different ages.
And now, recent photos of the fry and dad! 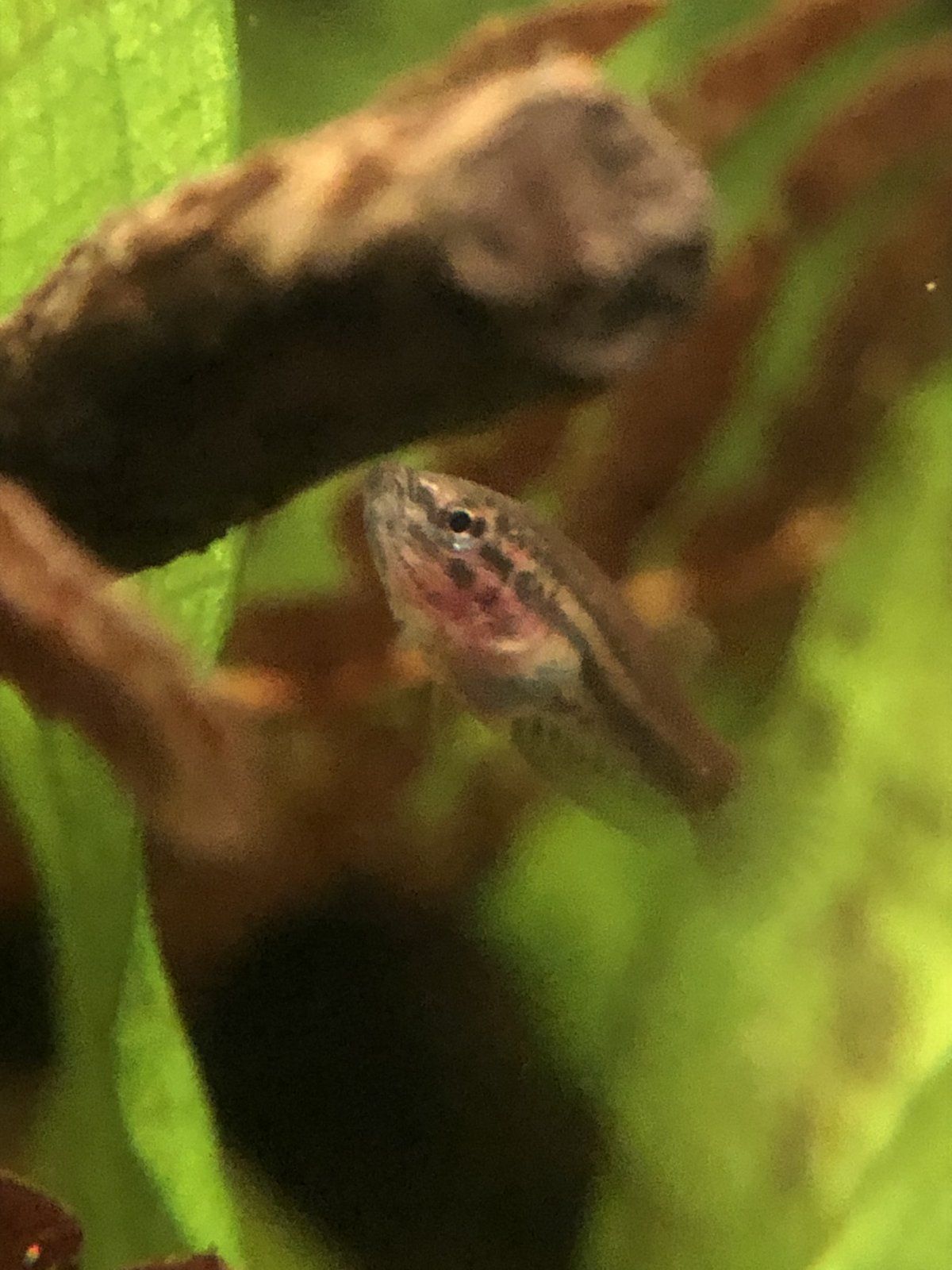 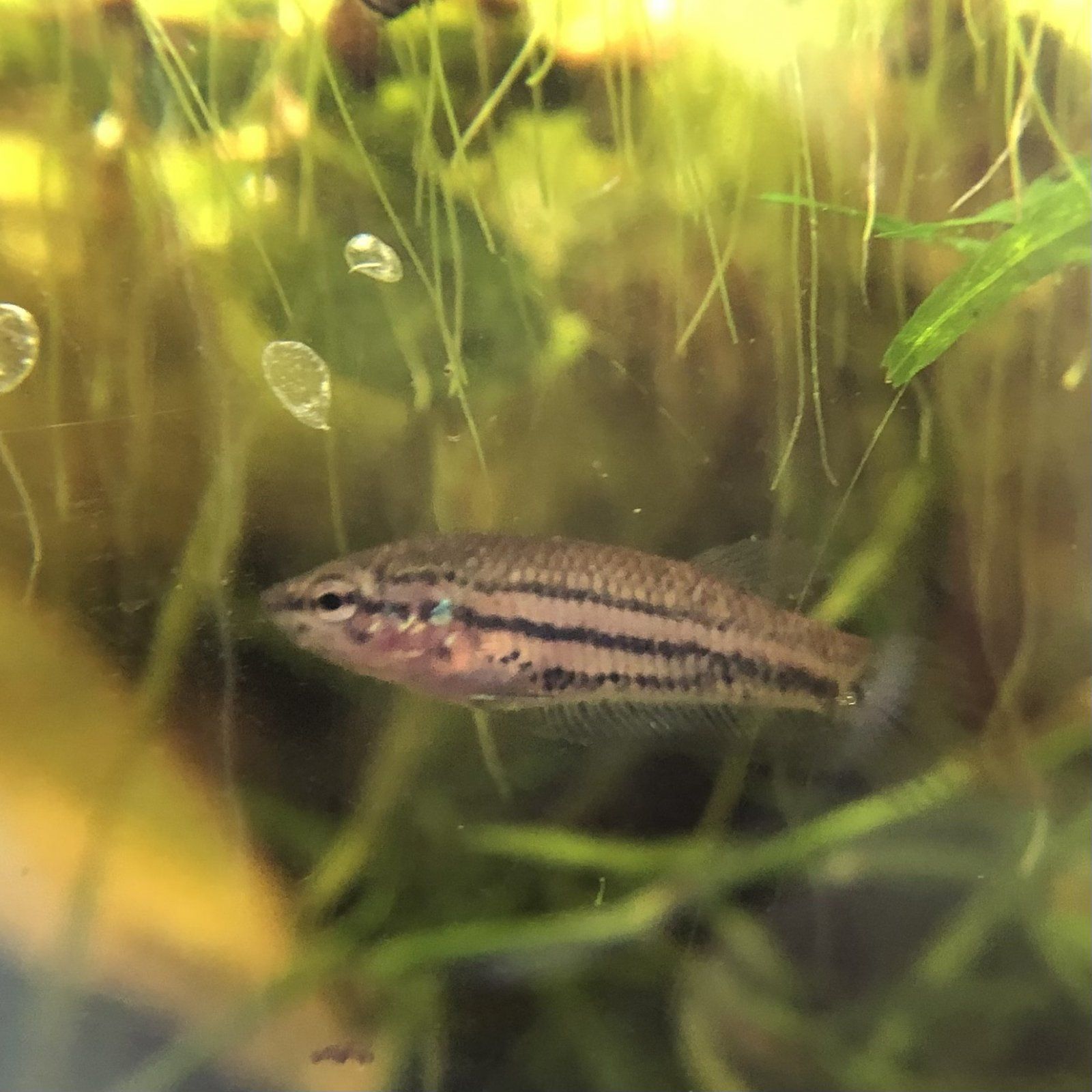 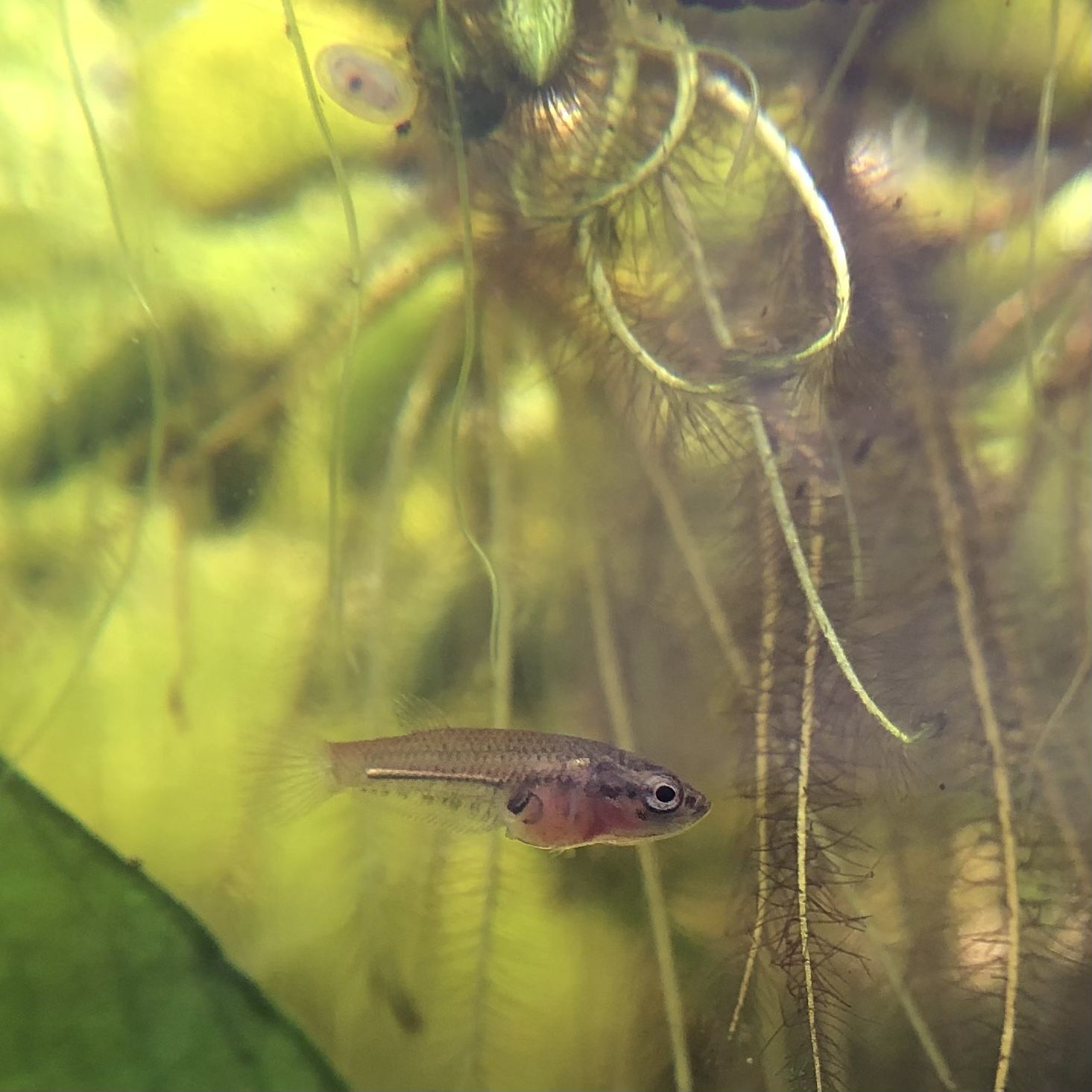 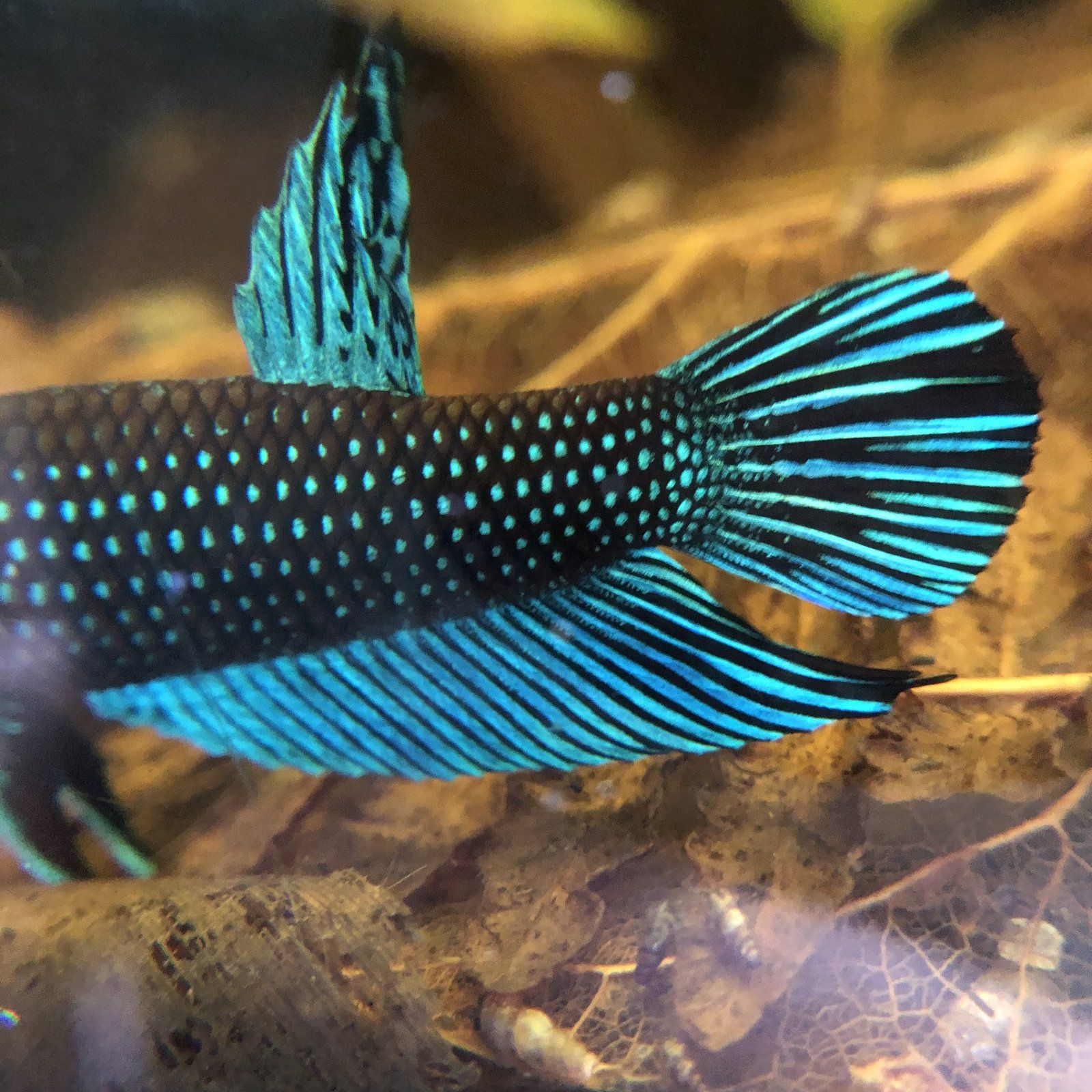 He’s grown up so much! 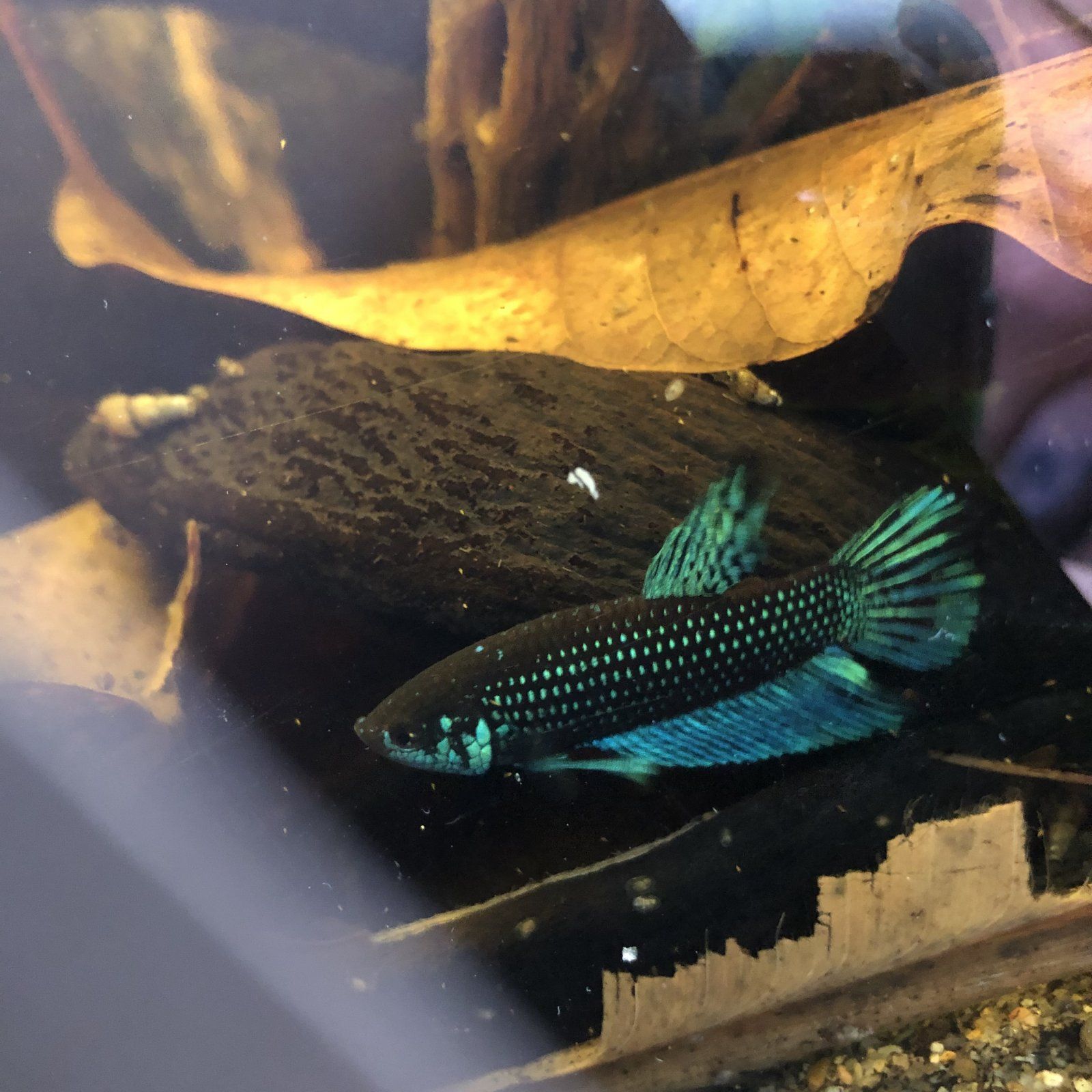 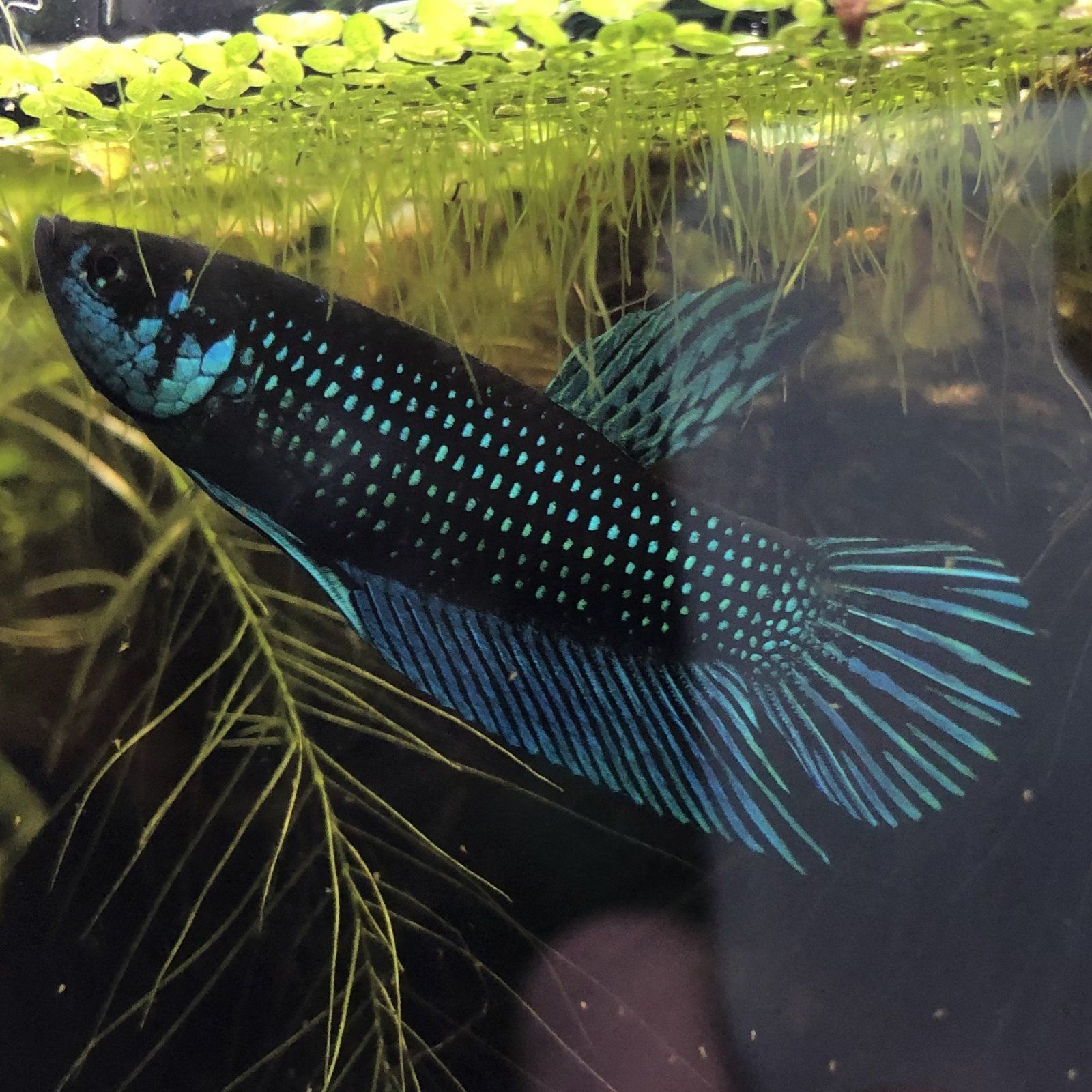 And an out of focus photo of one of the girls. 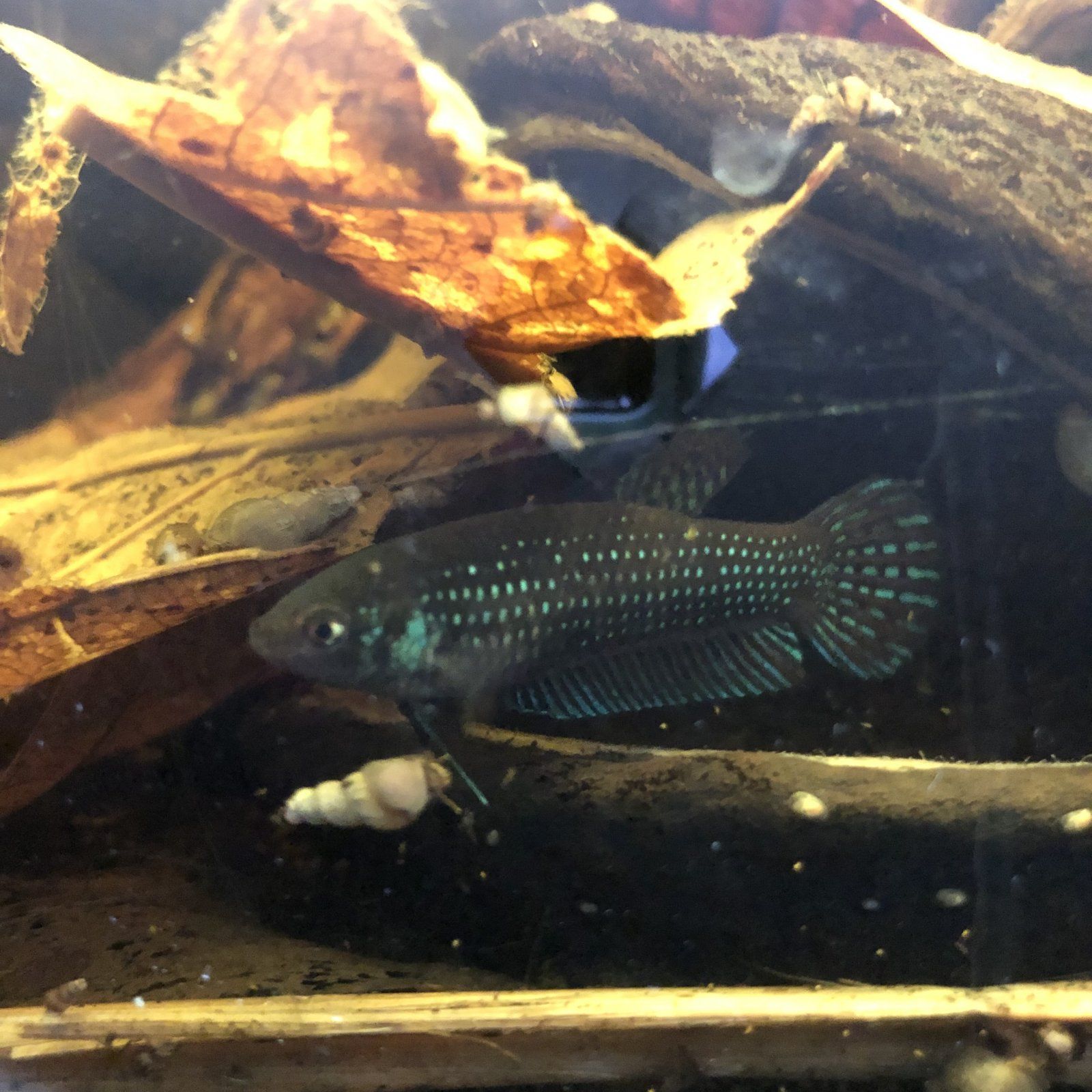 Thanks for reading, I hope you enjoyed this thread! Hopefully I’ll have some updates coming before too long.

cool! will the babies be able to live with their parent?
i never knew that some bettas can peacefully breed!
OP
OP

Females would be able to live with them but I’ll have to separate out the males. I will likely remove the male at some point, just to stop the baby supply. I only have so many tanks and with there already being a local breeder, I don’t know if there would be high local demand for them.

Yeah, it’s really interesting to watch them court and breed. I could never breed domestic bettas for fear of it ending badly but a lot of the wild species of bettas get along *much* better than their domesticated counterparts. I was nervous about keeping a species from the splendens complex in a trio setting but they’ve been very civil together. I do still have a backup tank if things change, though by most accounts, they should be completely fine. I still err on the side of caution though !
You must log in or register to reply here.

L
What is this white spot

my teacher's fish tank is being conquered by territorial dwarf plecos

How about that Cleveland baseball?