Hi everyone. It's been a while since I've posted on here. All my boys are still doing great except for the legendary Steve. About 7 months ago, I noticed that his scales were kicking out on either side due to what I assume is a lump somewhere in the body cavity. He's gradually been going downhill since then, though it hasn't made any kind of dent on his appetite. Here he is about 6 months ago, complete with lumps: 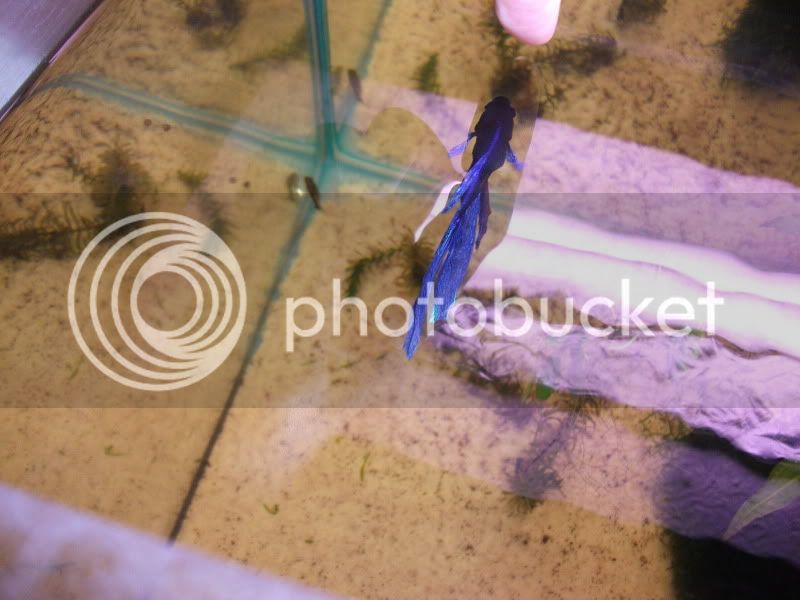 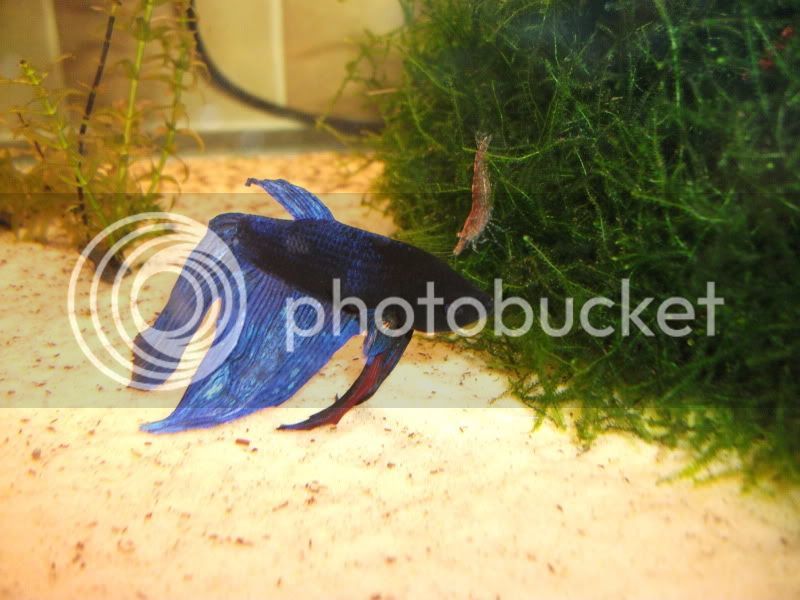 And here he is now: 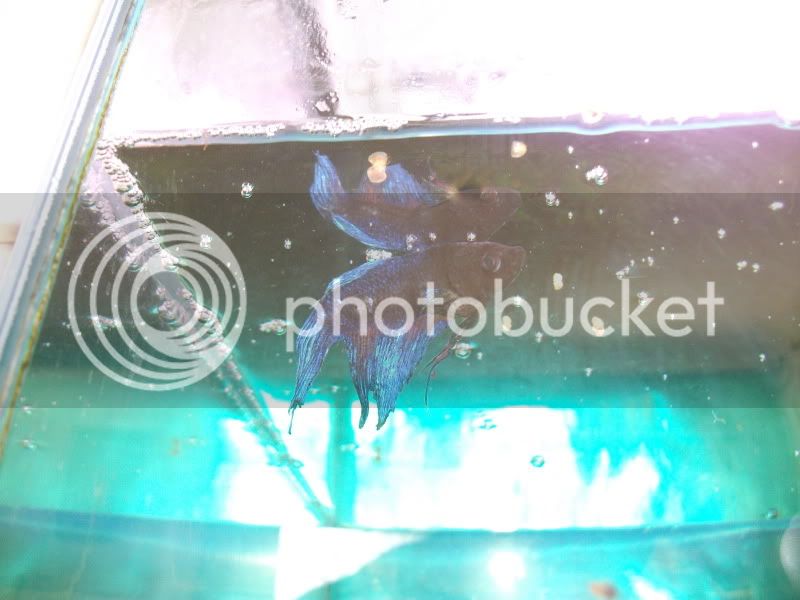 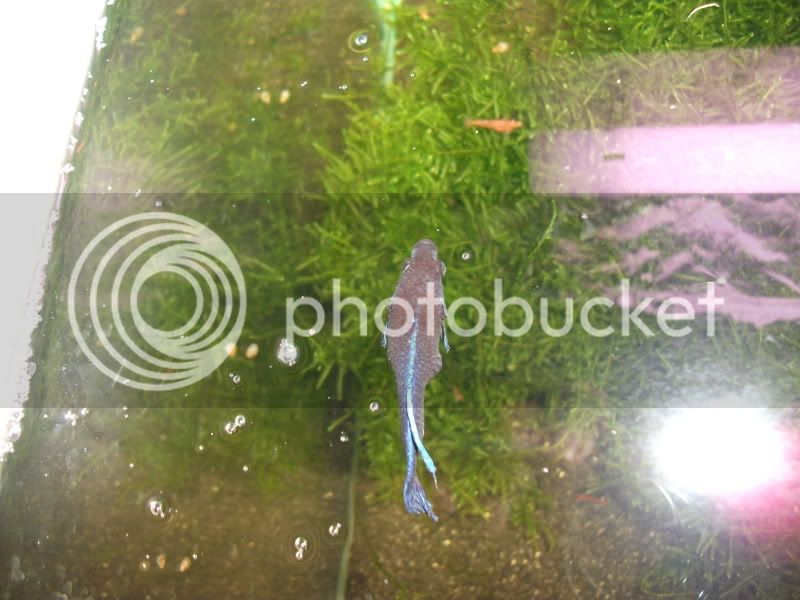 As you can see, he's looking very sorry for himself. He's been blind in one eye for about 5 months (I assume something to do with his tumours?), his fins are gradually getting thinner and finrot has started to set in. His skin is also looking a bit grey and patchy now. I just did a scraping and found a very tiny number of costia and what looked like a lot of bacteria but I can't be sure. 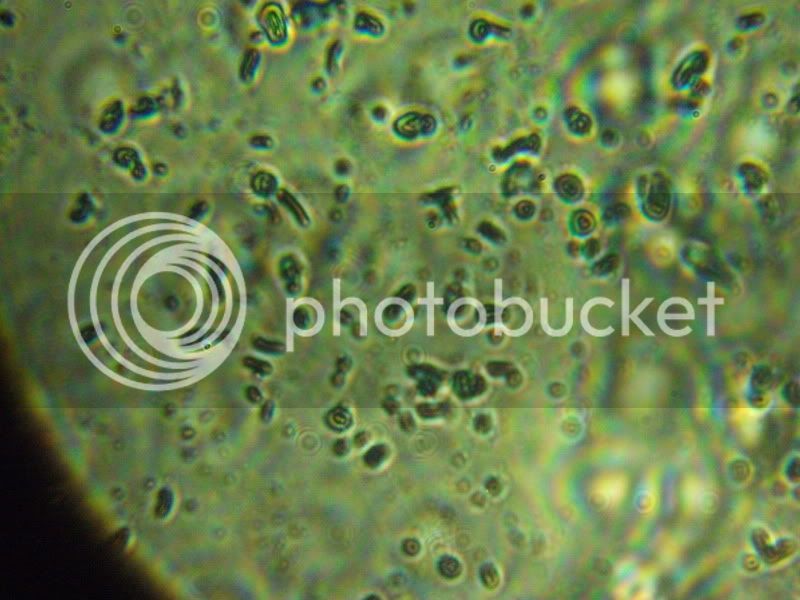 If his immune system is shot from the tumours, I can see the small amount of costia taking advantage and going to town on him. On the flip side, I don't want to treat him in his current state for something that he may be carrying but not being affected by. And frankly I think we'd be fighting a losing battle with him now. Where do you draw the line? He doesn't have much of a quality of life anymore but he still enjoys his food. I want him to live, not just exist

Poor little guy, he doesn't look very happy. It might be time to put him to sleep and give him some peace .
OP
OP

After an afternoon of intense research, I can now say with a fair amount of confidence that Steve has TB, which would perfectly tie in with the bacteria found on the slide. Apparently this is a lot more common than people think, and potentially dangerous to the owner's health too. This article is well worth a read: http

I gave Steve a helping hand towards Rainbow Pond last night. As much as I regret that I had to do it, it was the right choice for him. When the time comes that you question whether euthanasia is the right choice for something/someone you love, it's bound to be the right thing to do, otherwise the thought wouldn't have even entered your head in the first place. The tank looks so empty without him. He's been the focal point of my kitchen for over 18 months

It's such a shame but in the end it would have been for the best. If it was TB then I don't think he could have come back from that anyway, and a tumor would gradually become worse, so whatever he had he would have suffered if left too long. You made the right choice.
L

sorry to hear about your loss
You must log in or register to reply here.

Woo Hoo, I got somewhere to live

F
Hey! Just getting back into this beloved past time