decided to breed bettas, turned out to be successful (mostly)

ok so i bought bettas, theyre both 6 months old and they are both conditioned sooo why not? I put them on a breeding tank and followed a tutorial on youtube that most breeders near me seems to have most success from and i followed everything except for one thing. waiting while they are both breeding. I was watching them both do their dancing and the female releasing eggs than after about two and a half hours the male was chasing her and nipping her fins and that made me concerned because while researching, most website say that their breeding stage take about 2-4 hours so i took the female immediately and then i noticed her egg spot and 'breeding stripes' were still visible and i decided not to add her back. and now after 2 days, this happened 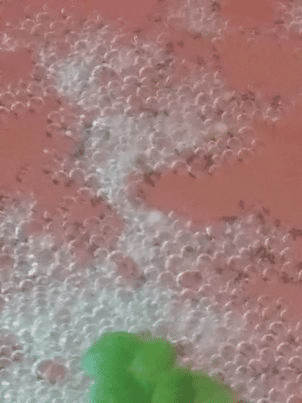 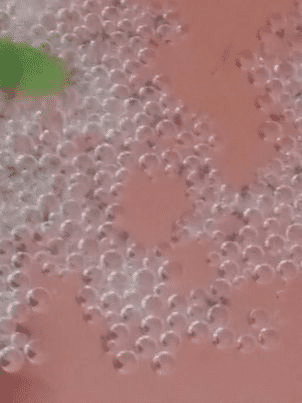 this is my first time breeding bettas and mistakes do happen so yea
You must log in or register to reply here.

A
What fishes are found in the various angelfishes habitat) ?