My name is Kade, I'm a guy from England who's owned fish in a serious capacity since 2020. Not nearly as long as some people here, however I'd like to believe that I've learnt a lot throughout my journey.

My main goal with keeping fish is to provide them with an enriching environment which allows them to live out their lives to the best standard possible. I'm heavily focused on viewing them as individuals with cognition similar to that of mammals and treat them as such.

As of now, I own two tanks with one due an upgrade in a week or two. My fish are as follows: 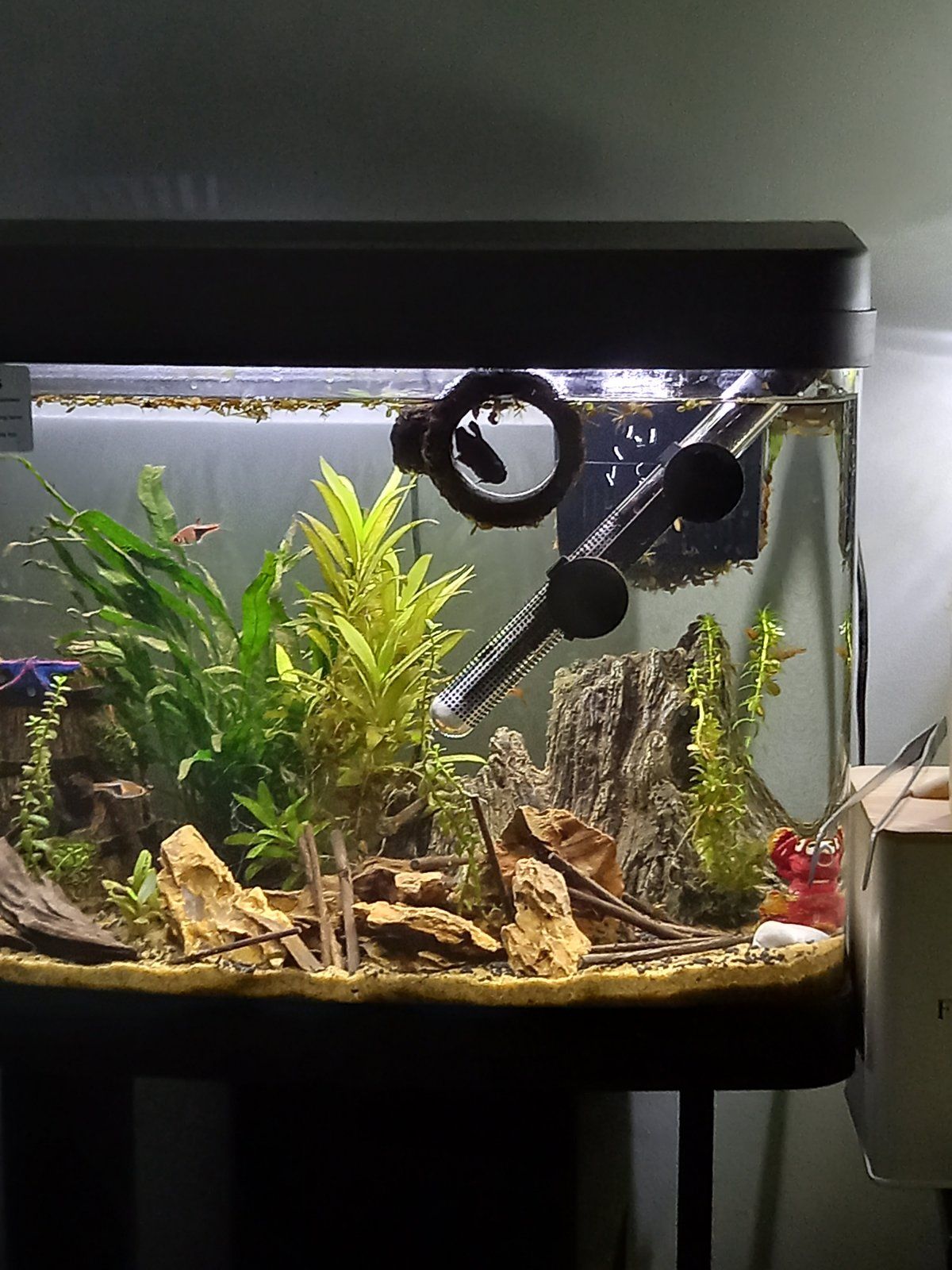 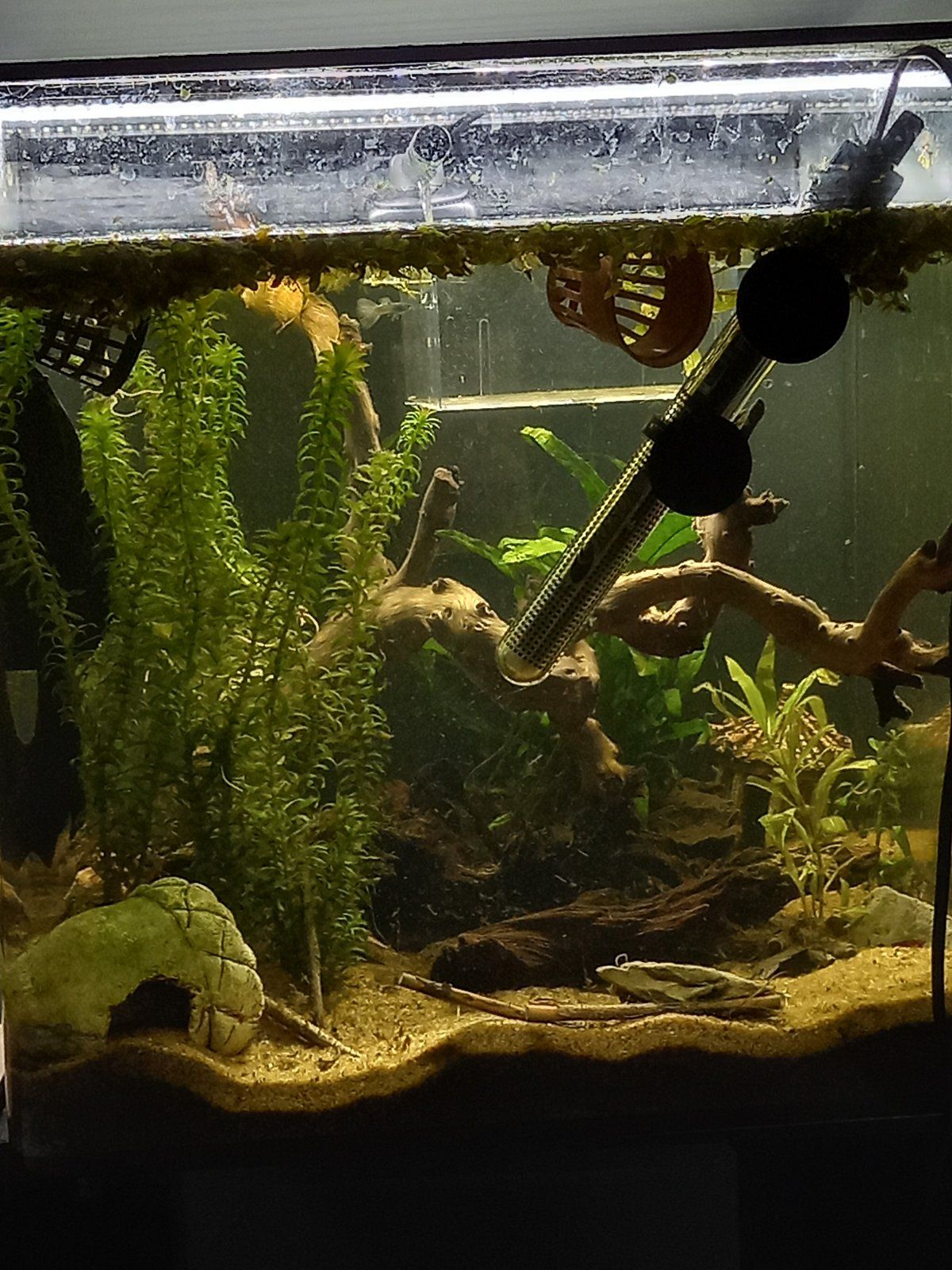 In the past, I kept and bred platyfish however recently stopped after a run in with bad genetics that made me reconsider (certain colouration have a predisposition to getting melanoma tumours.) Regardless, I still have a love for the species as a whole.

Welcome to TFF! Your tanks look great! How many gallons are they?
OP
OP

betta4ever! said:
Welcome to TFF! Your tanks look great! How many gallons are they?
Click to expand...

Hi there! Thank you for the welcome <3

My betta's tank is around 7 gallon and the larger one is 100+ litres. Don't have the exact measurements for it because it was second hand and only supposed to be temporary when I got my big pleco as a rehome ^^.

Luckily he's getting a larger tank after the 15th when I have money to spend haha. Hopefully 50+ gallons so he has more room to grow out

Welcome to TFF!
You must log in or register to reply here.