We have a nephew that we took in and the other day he said he wanted to have a fish tank in his room. I had almost everything needed in the basement and in my current freshwater tank to setup a 29 gallon for next to nothing. He said he wanted it to look like a jungle. I took him to the LFS and let him pick out a fish he really liked and he liked platys. I have never kept hard water species before so I had to do some research on how to keep a tank stable with higher pH and alkalinity than I get from my source water. So I figured I would keep a journal to track the progress of the build and cycle.


Started with a 29 gallon standard aquarium I hadn't used in years. I had a T5 light in the basement with a 10000K bulb and blue light bulb. I'm sure they aren't good anymore so I will have to get some new bulbs and later I will upgrade to some LED when we have the funds. I also had a Marineland canister filter that I had on my 110 gallon tank which means this tank is ridiculously over filtered if there is such a thing. It was sitting dry for the last two months with its filter media still in there so I rinsed it all out thoroughly and hooked everything up. I had some old wood that I wasn't using and used that. To raise the pH I used a cichlid sand substrate and added some crushed coral to the substrate.


I waited a few days and then added the ammonia yesterday, 3.5 ml to get the ammonia to 3ppm. Today the tests results were as follows (Using API):


I am assuming that there was still an active bacteria to take care of nitrite and some for the ammonia in the old filter. I know that these can survive dormant for a few months.


We went to the LFS today and picked out some plants. 2 african swords, cabomba, 2 anubais to start the aquascape. My nephew picked this plastic ornament he thought would look nice. Usually I hate fake stuff in a tank but its his tank. I made "trees" out of some wood and java moss I had in my tank and also a little wisteria to simulate a jungle canopy. I used a piece of drift wood to hide the intake for the filter. If all goes well the cycle will be done in a couple weeks and we can add the fish. Honestly, I'm kind of pumped cause I have been itching to start a new tank. I figured we would start with the platys and some guppies and maybe a sailfin molly for a centerpiece fish. And if I can find them, some amano shrimp for jungle "bugs".


Here's some pics. I hope it will look more "jungle" like once the plants start filling out. 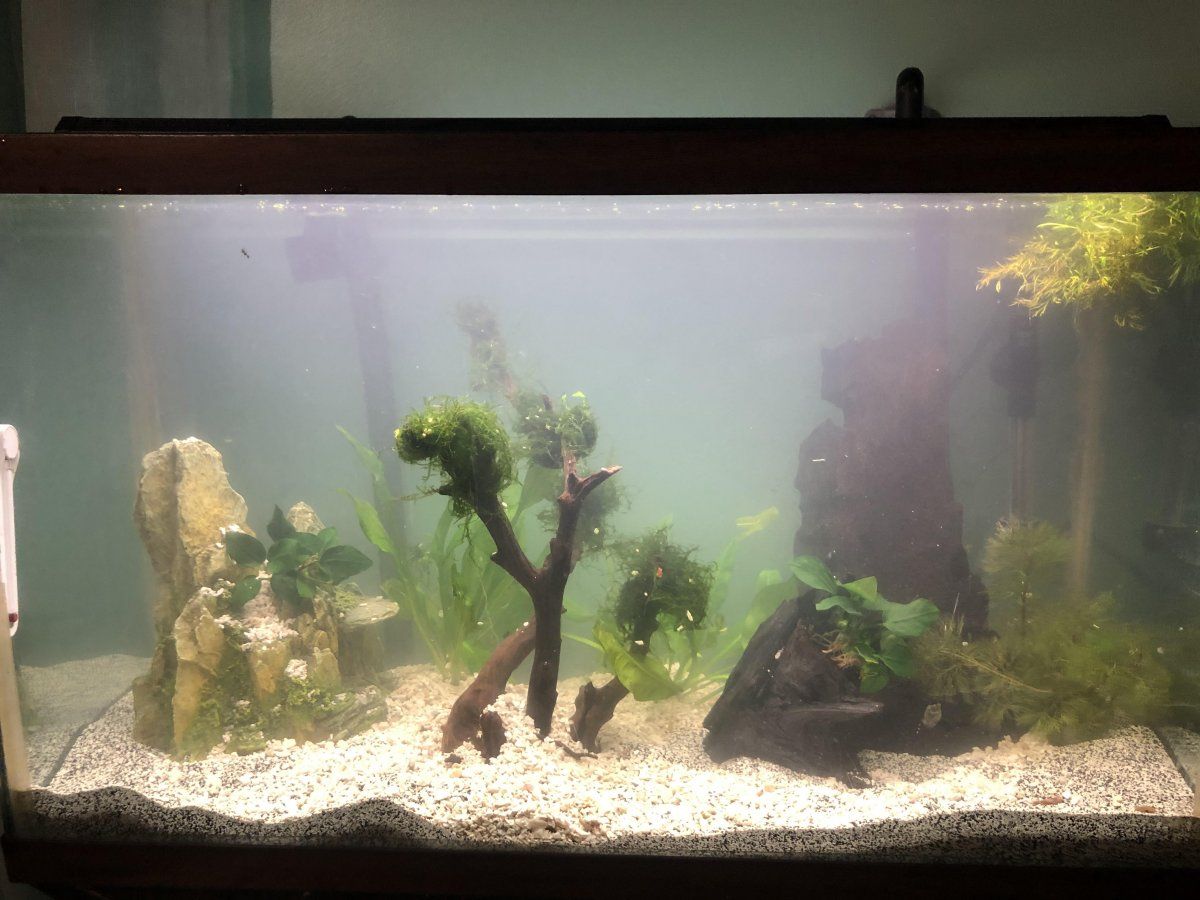 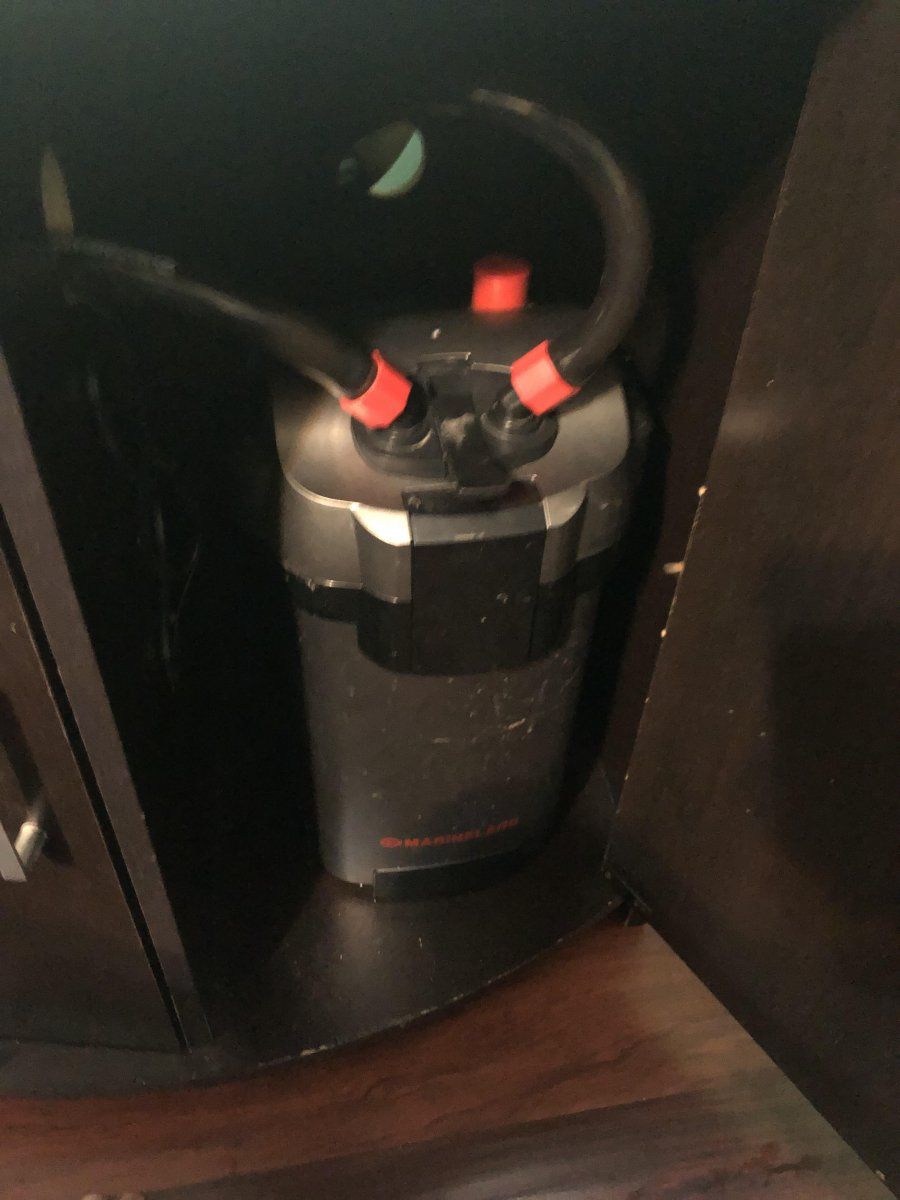 It’s always fun to start a new tank and watch it develop.

Keep us informed as the aquarium progresses

I
Pinocchio the Platy

A moment ago
CryptFan
C
F
Is ich really gone?