I was a PPE covid zombie

I was taken to the hospital the other night and put on 24 hour suicide watch. I have issues about drug resistant bacteria because I watched my pets, family and friends die from it. So I was taken to hospital in a PPE suit with mask, goggles, the whole lot. It was the only way the cops and ambos (paramedics) could get me out of the house without a major catastrophic event.

Any way, while I was at the hospital waiting with the ambos, these 2 women came out of the hospital and started walking towards me. They saw me and stopped. Then one said to the other "quick, lets go this way". And they both turned around and headed in the opposite direction to get away from me.

A security guard comes up and looks at me and then at the ambos and draws his tazar. The ambos go don't shoot him, and they told the security guard about the women walking the other way. The security guard laughs and says it will be a quiet night tonight then if they have a covid zombie guarding the front door.

It was a pretty quiet night there too but the following day I was allowed outside the emergency door to get some fresh air. The PPE suits get warm in a heated building with little air flow. I stood away from the door on the side and some people would see me and make a wide berth around me. Others just walked past and didn't flinch. I had a couple of guys come over and they went to poke me because they thought I was a statue/ mannikin in PPE put out the front of the hospital to make people aware of covid19. However, when I looked up at them they jumped back a bit, made a few comments and laughed. I had a couple of lovely elderly ladies ask if they needed to wear a mask and I told them they were safe and had nothing to worry about.

I don't have any pictures of me in my suit but I just thought you might have a giggle about me being a covid zombie.
Last edited: Jul 22, 2021

I’m really happy that you were able to find some fun and lightness in what must have been a difficult time. Keep going @Colin_T but try and stay away from brains …any kitties around..?

@Colin_T as a Covid Zombie
"I want my Mummy!"
Brains - Brains 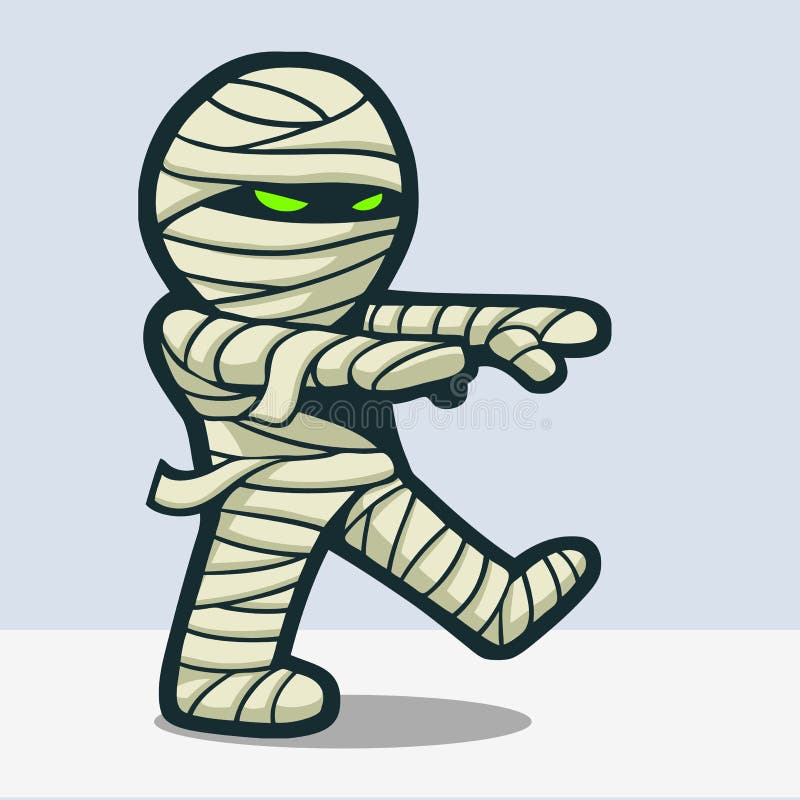 Can we have a Covid-zombie-werewolf…? That would make @Colin_T very happy 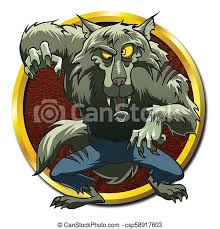 uh oh! cat eating zombie werewolf!!
You must log in or register to reply here.

P
What is eating my plants