Help With My Freshwater Moray Eel(feeding

Assuming you mean Takifugu ocellatus, that species is a subtropical (not tropical) high-end brackish/marine fish that does poorly in tropical aquaria. When first imported it was notorious for dying after a few months despite looking healthy and eating well. Because it needs quite high salinity (a specific gravity around SG 1.015-1018 seems ideal) and subtropical conditions (20 degrees C, so a chiller may be needed in summer) and lots of oxygen, it isn't really compatible with your current livestock. In any case, it's a nippy fin-biter that can't be kept with other fish anyway.

Because this species is so difficult to keep for any length of time, you hardly ever see them in the shops. They were quite commonly imported about 5 years ago, but once everyone realised this fish doesn't do well in home aquaria, most people ignored it. Any retailer who imports one probably doesn't know anything about it, or they wouldn't have taken it into stock!


pbase5583 said:
Quick questions. they said my fugu puffer will get 2' big but i highly doubtthat. and the only thing online i could find was about eating them. he has neon orange.
Click to expand...

ok thanks, back to my eels. I bought salad shrimp(mini shrimp) and my little eel actually ate! i never felt more accomplished. he is all bulgy and looking full like a snake, so i went to move him back into the big tank and i think he vomited some of them. but he still looks bulgy so i think he still has some inside him (i hope) so thanks everybody
OP
OP
P 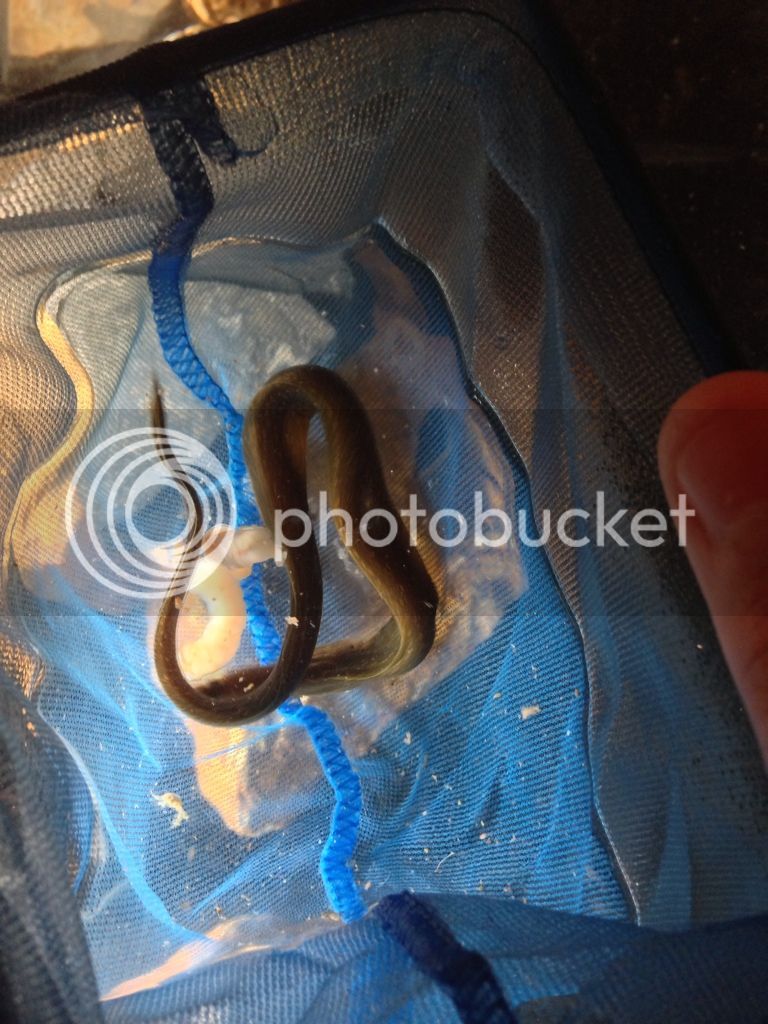 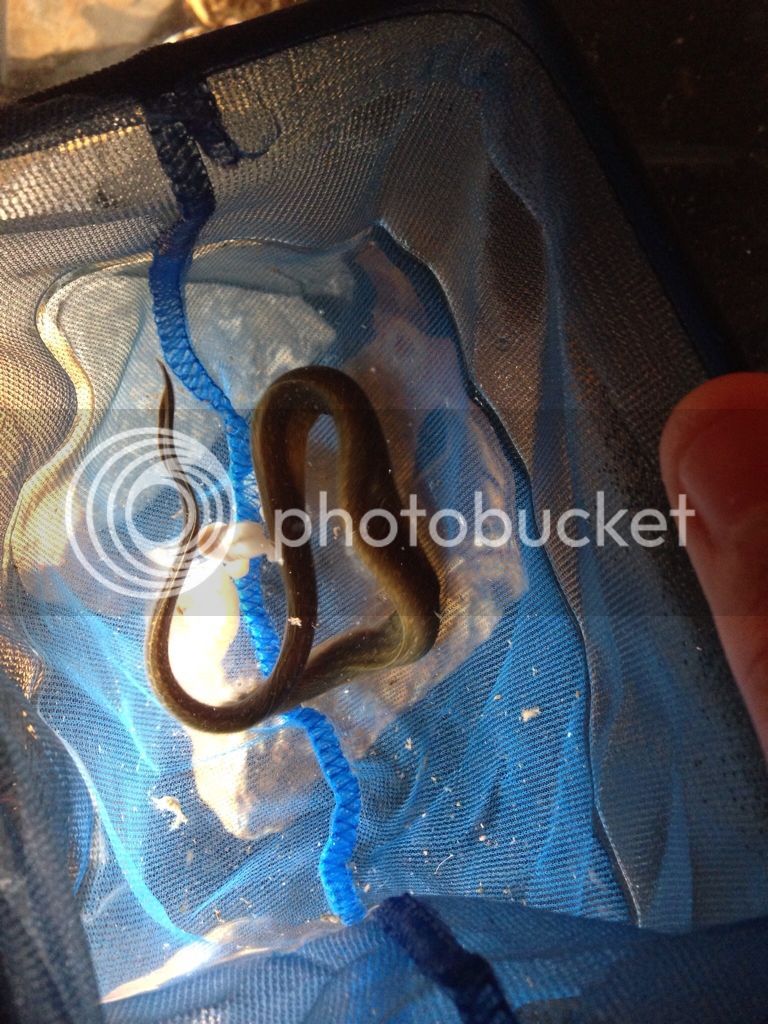 Good that he's feeding, so well done there! But don't get complacent. Firstly, salinity is STILL wrong if you have cichlids of any kind in the aquarium with him. He WILL die if kept in water that isn't salty enough. End of discussion. You can rationalise all you want about what the pet store guys said and how happy he looks now, but this has been done OVER AND OVER again, and every time, the Moray eventually stops feeding and dies.

Secondly, shrimp is fine as a treat, but must not be the staple. Shrimp contains thiaminase, which destroys vitamin B1, so used too often leads to serious health problems (and certainly many otherwise inexplicable predatory fish deaths). Cockles and tilapia fillet are safe alternatives, but mussels also contain thiaminase, so again, have to be used safely. If you breed your own feeders you can use those, ideally gut-loaded, but otherwise stick with thiaminase-free frozen and fresh foods as far as possible. Do your research and act accordingly.


pbase5583 said:
ok thanks, back to my eels. I bought salad shrimp(mini shrimp) and my little eel actually ate! i never felt more accomplished. he is all bulgy and looking full like a snake, so i went to move him back into the big tank and i think he vomited some of them. but he still looks bulgy so i think he still has some inside him (i hope) so thanks everybody
Click to expand...

Glad to hear he's eating, wont be long before he's out looking for it when you appear, seem to be greedy fellows once started. On the subject of feeders, given you have him with other fish and he's happily eating 'dead' food, I'd probably stay clear of them, don't see the point in encouraging his hunting instinct any more than you need too.
OP
OP
P

yeah he doesnt even like feeders. i moved him into the big tank because my cichlid had babies so dont want him eating those. for my puffer i put clams in there and he(the eel) came out and was looking for food.

honestly I would set oup a completely diff tank of them there salnity must be at 1.016 or above to full marine I hate seeing the awesome little guys die because of low salanity they will eat halves of shrimp in the right salanity and don't think of them like fish think of them as snakes they are closer to that respect in eating
You must log in or register to reply here.