Rocky998 said:
So the AC actually keeps the water temp down?
Click to expand...

It keeps the entire house cool, except where I close vents in unused rooms.
F 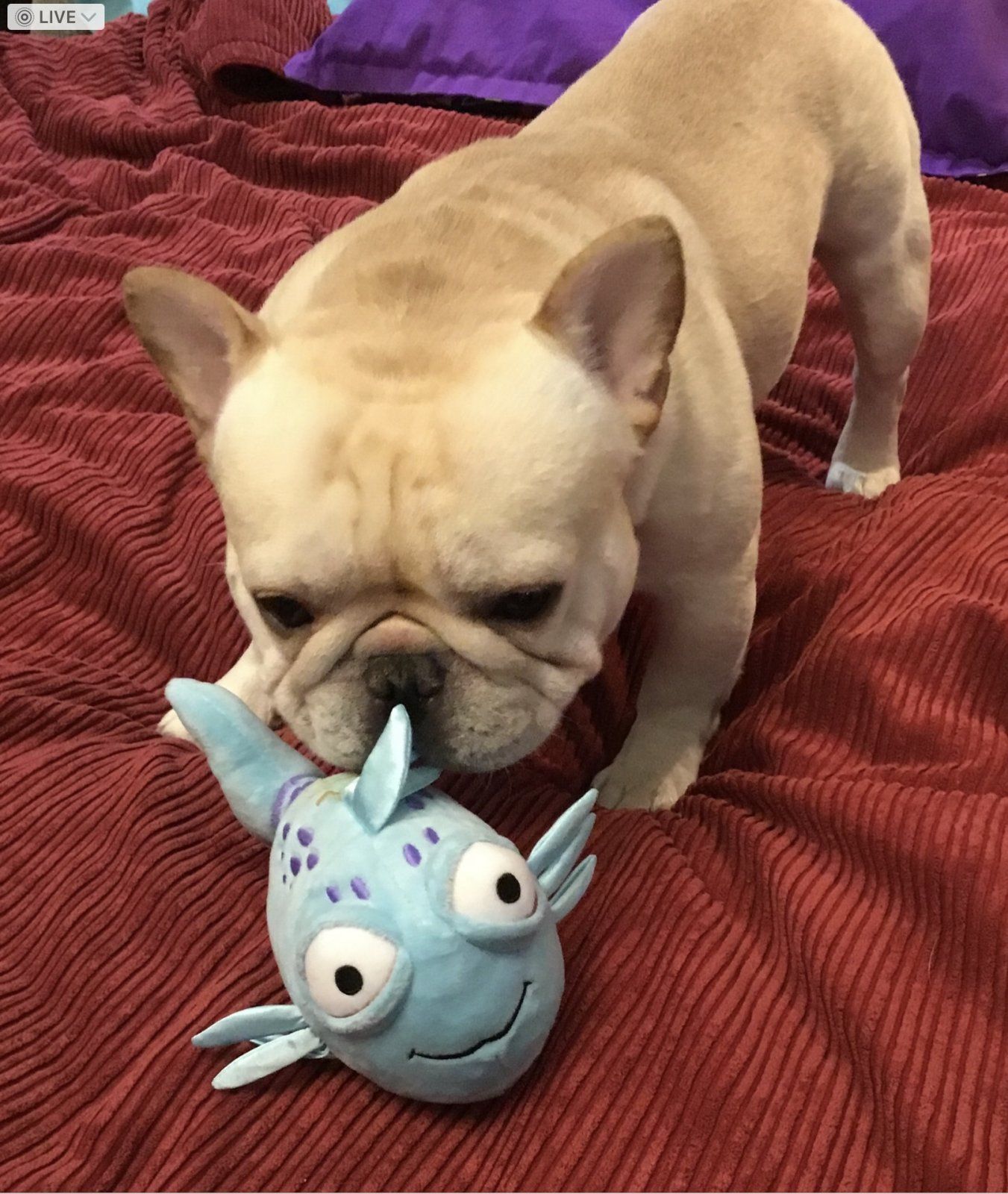 FishHobby99 said:
It keeps the entire house cool, except where I close vents in unused rooms.
Click to expand...

I had to delete the first pic & replace it. Edges not properly cropped.

Rocky998 said:
Should I be worried about the plastics leaching toxins?
Click to expand...

Only if you plan on leaving them in for a few decades.
OP
OP

FishHobby99 said:
I had to delete the first pic & replace it. Edges not properly cropped.
Click to expand...

sharkweek178 said:
Only if you plan on leaving them in for a few decades.
Click to expand...

FishHobby99 said:
I am more into fish Facebook groups than fish forums now. Got some terrific buys on tanks, equipment & fish from local people. And no more $40 overnight shipping fees for fish.
Click to expand...

Rocky998 said:
So the AC actually keeps the water temp down?
Click to expand...

Of course, it takes water longer than air to gain and lose heat, so the two temperatures will be slightly different if the air temperature begins to increase, or begins to cool, until they stabilize again. This is natural in the habitats, as days are warmer than the nights, though in the tropics this diurnal variation is not as great for the water as some try to make out. Water holds heat longer, and by the time it might begin to lower, it will be day again and the air temperature will increase as will the water. Sun striking the water will affect it (riase the temp) faster than just the air under shade.

I used to clip a fan to the hood of my reef tank because the light would bump the temp up a couple of degrees above room temperature, but my freshwaters now just have central air.

Fish are stronger than people give them credit for. My bichirs tank managed to get up to 86. They are African fish, so it doesn’t matter too much. I turn all my heaters off in the summer. My tropical community tank got up to 83 and my outside tank up to 84. My patio ponds managed to get up to 87 - black pond liner in part shade most sun.

The light heats up my bichir tank, so I keep it off most of the day.
You must log in or register to reply here.

J
Guppy looks like is "dragging" his (not large) tail.

Another shot at a pond