Would it be possible to put a juvenile elephant nose fish in a 90 litre tank and then move it into a bigger tank once it outgrows the 90 litres? I read somewhere that it takes around 3 years for them to be fully grown.

Not much else in the 90 litre except for plants and snails.


But no I would say, the minimum tank size would be 50 gallons, (190L) so far to small. You could get away with a baby in there but definitely not when it gets older. 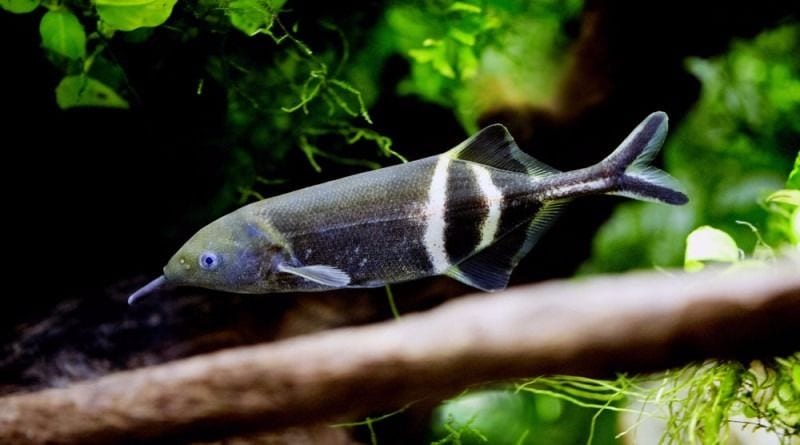 I would advise against getting an Elephantnose Fish. 90 L is way too small even for just one juvenile fish. Elephantnose's are social and should be kept in a group (6+ or something) which would require a much large tank. They're extremely intelligent fish. They're weakly electric fish and they use electrical pulses to communicate and search for food. Keeping them in a confined space like an aquarium disturbs their ability to communicate properly (the pulses are distorted by the aquarium). For example, elephantnoses can only be sexed by measuring the electric fields put out by the fish, and breeding has never been accomplished in the aquarium possibly because the confined space makes it impossible for the fish to determine each others sex. I read an article recently (I can't find it now), suggesting that Elephantnose's really shouldn't be kept in aquariums at all.
Last edited: Oct 21, 2021
You must log in or register to reply here.

G
Anyone know whats wrong with my Black Skirt Tetra?