Max Size: ~8" in the aquarium but reported up to 15 inches

Tank Size: It is important to note that these stars can be maintained in small "nano" aquariums under close supervision of their feeding as well as the water quality. Any significant changes in water parameters, or nitrite/nitrate could damage the CCS. Also the death of the CCS could GREATLY damage water quality thus "crashing" said tank. A "safe" sized minimum for housing a CCS would be around 30 US gallons although a larger home is ideal.

Feeding: Foods include some algaes, mysid, chopped silver sides, other marine flesh. May feed on corallimorphs, slow moving invertebrates such as snails, and other "reef inhabitants." These stars will cover a piece of food with their body and then push their stomach out, surrounding the food. Food can be placed in one of the star's arm, or placed strategically in the same place so that the star will estabish a feeding zone and so that you can be assured that it is feeding.

Breeding: Although it is VERY rare for starfish to reproduce in aquariums, this is accomplished in the wild via spawning as well as asexual reproduction. Males and females will both release sperm and eggs into the water. They will also regenerate in the event that a limb is removed or a large portion of the body is severed.

Notes: This starfish is considered completely NON-reef safe. It has the ability and the inclination to eat small invertebrates as well as corals. People have noted occasions of several different SPS, anemones, snails, and even macro algaes all being devoured by the CCS. CCS are also preyed on by different reef inhabitants including types of shrimp and hermits. They can also be nipped if not devoured by puffers, and other fish. It is also important to note that any redness, discoloration, or other visible necrosis in aqaurium dwelling specimen will often result in fatality, therefore IMMEDIATE and CAREFUL removal of the specimen to a quarantine tank is imperative.

Mod. Note: CCS's are considered one of the easier sea stars to keep and unlike other sea stars, seem to be more tolerant to changes in s.g. and other tank parameters. However, it must be noted that it is controversial to keep in a nano tank. Although, with care, one can attempt this with dedication, the reasons for being considered controversial are, to name a few:
Here is a link to my thread on my own experience with keeping a CCS in a 14 gallon nano aquarium. 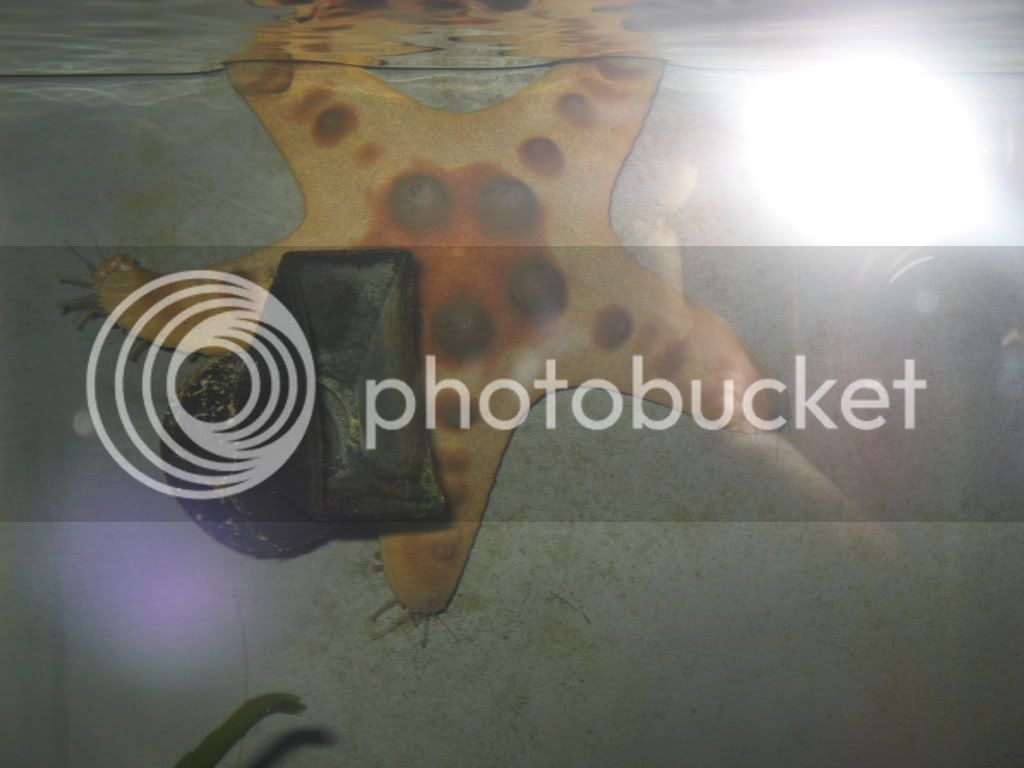 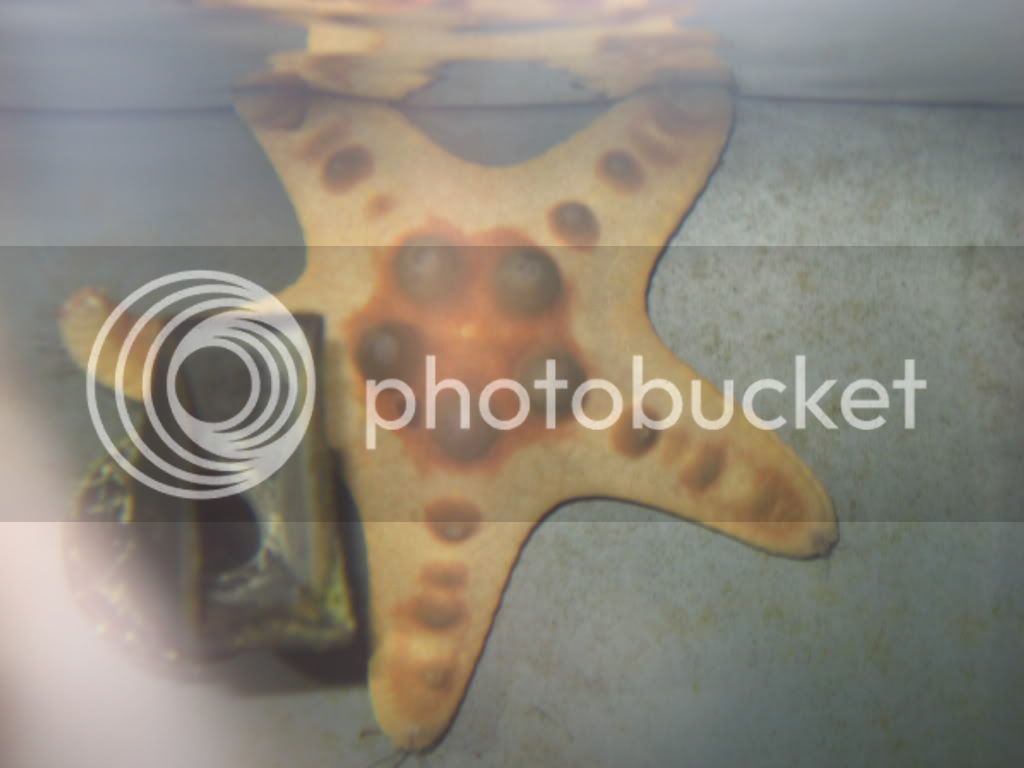 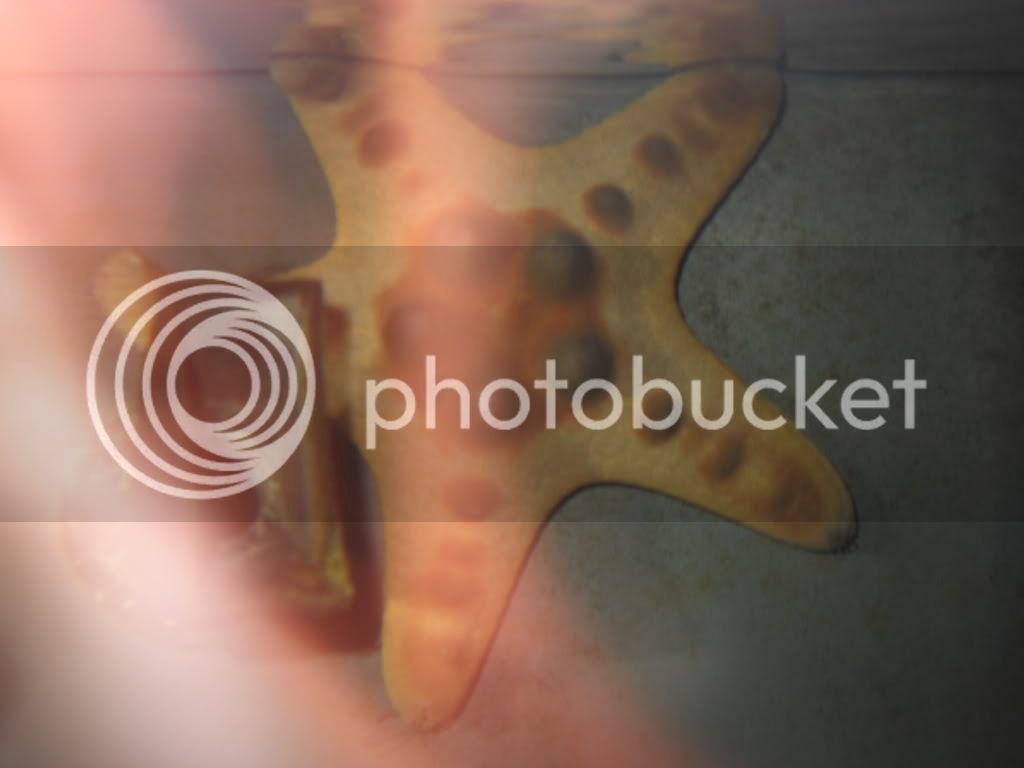 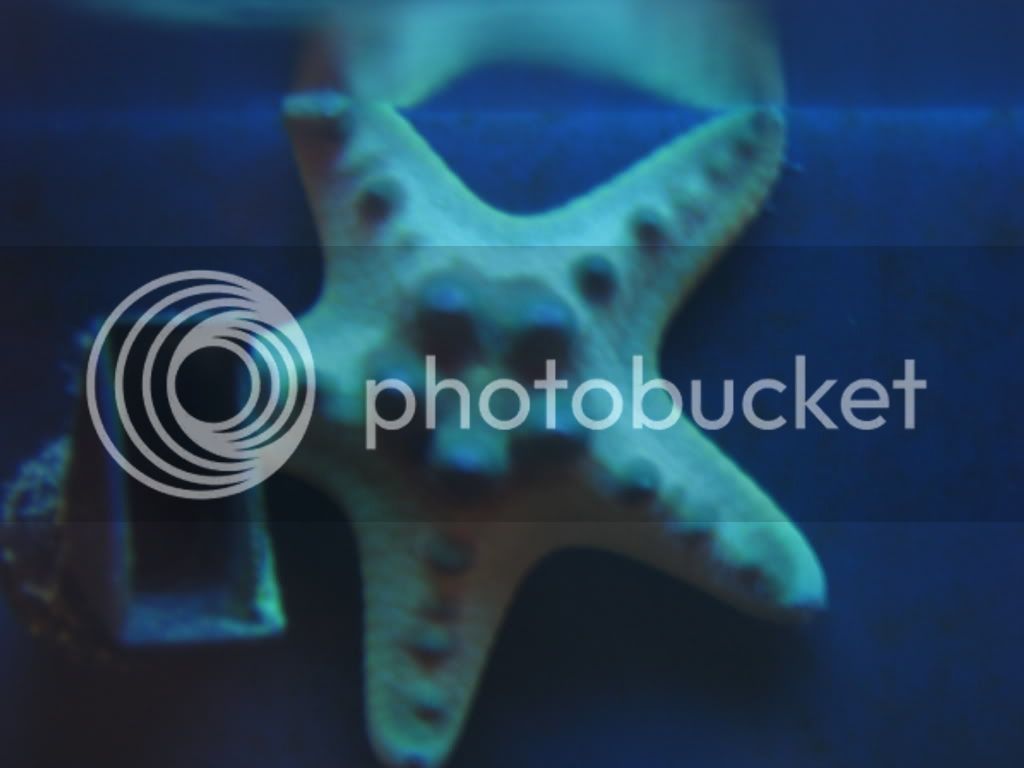 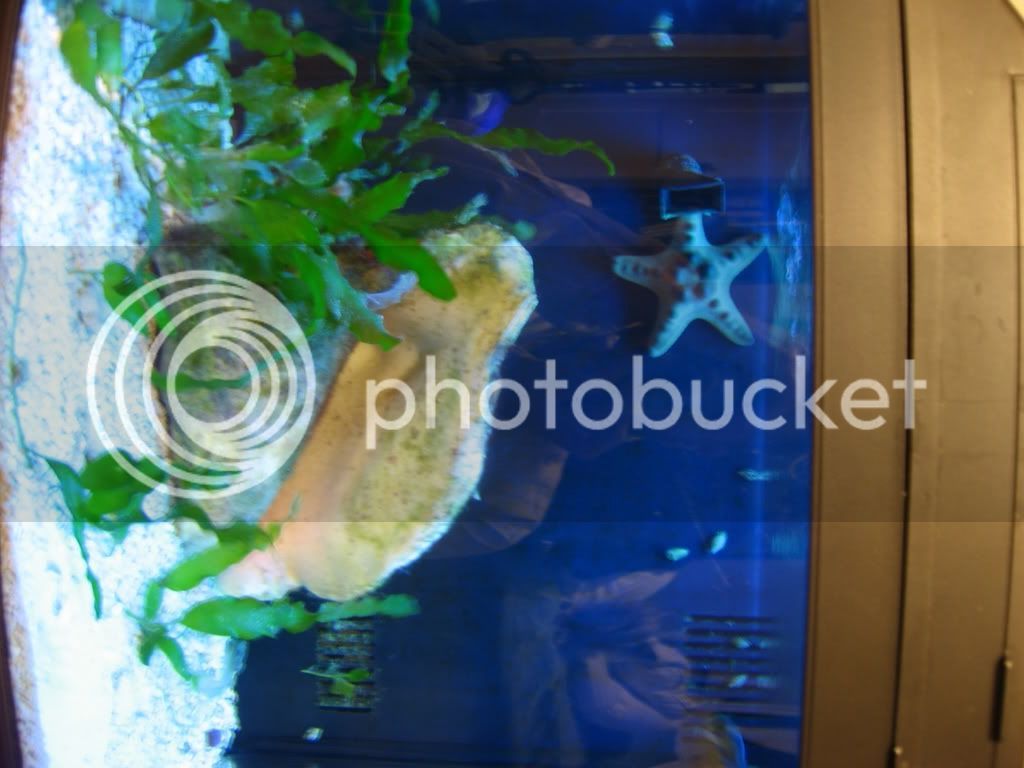 Here is a photo of the mine that I just sold. 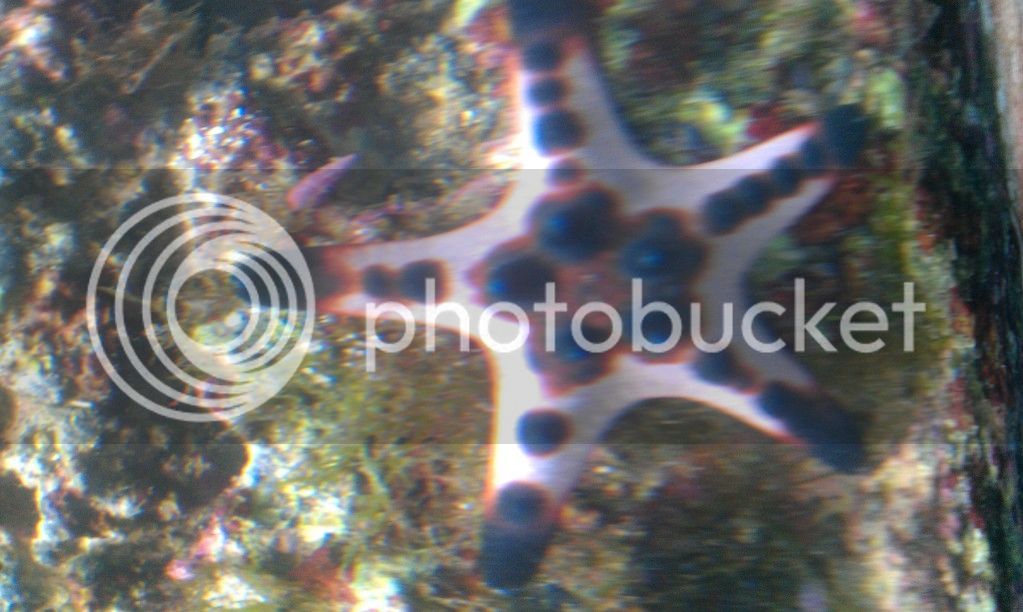 Just to show some color diffences.
You must log in or register to reply here.

A moment ago
The Dog
T

A moment ago
Byron