Hey y'all, I assume there's some outdoorsy people here since we're all about fish.

One time I was camping in a mountain valley on a private campsite that's literally on the shore of a large river about and hours drive into the valley. There's no service or amenities aside from some portable outhouses. The forecast was for rain, but hey it's the Pacific Northwest! We arrived probably 3pm and it was already raining. The river by 5pm looked like it has risen quite a bit to me, but no one believed me. The owner a while later came driving out to find us and recommend that we move ourselves to a higher campsite, but the rest of the guys thought he was over exaggerating the river. I told my girlfriend we were moving to higher ground and eventually everyone followed suit because the old site had lower dips that started to pool with water as the river permeated through the floodplain.

By morning the river had risen 3-4 feet above our old campsite, was only a few feet from our tents, and backfilled massive areas of forest flowing opposite to the river. We later learned a dam upriver had essentially opened every emergency spillway to prevent catastrophic failure. It rained torrentially for 3 days and once it cleared there were constant massive logs and uprooted trees floating by. The bank opposite us had given away and eroded back quite a bit. 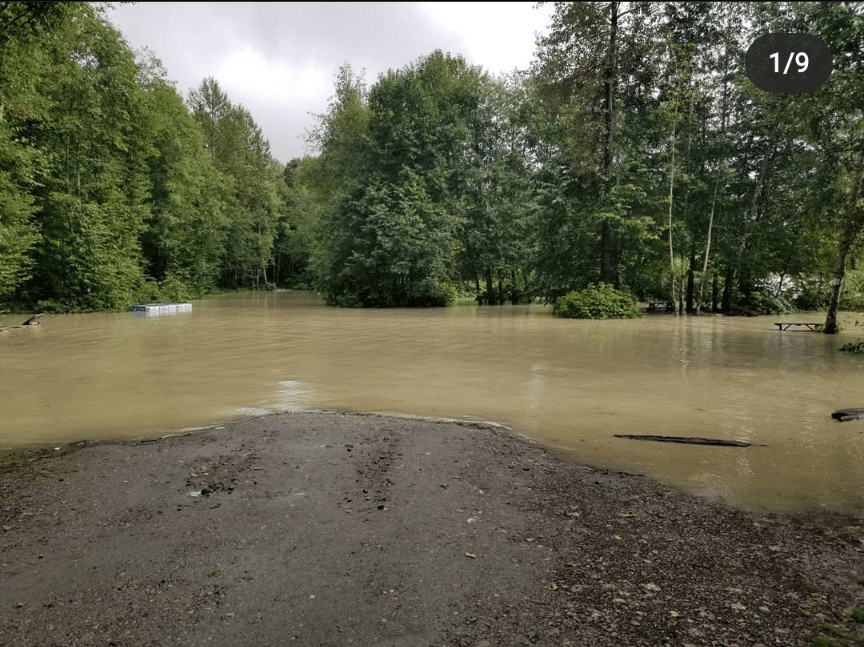 Our old campsite was out there behind some trees to the right. 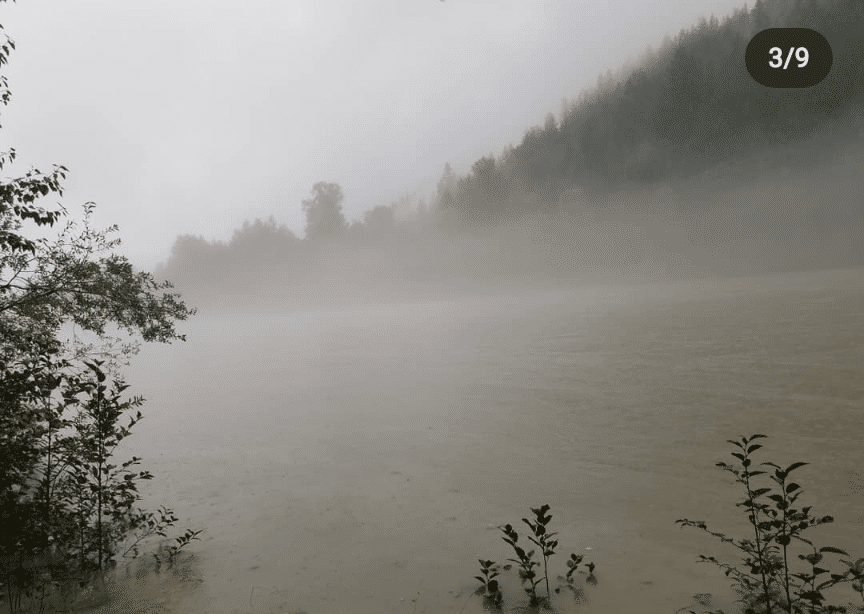 Campsites and beach under there.

Here's a picture I took right as we arrived with the water level already quite a few feet higher than usual: 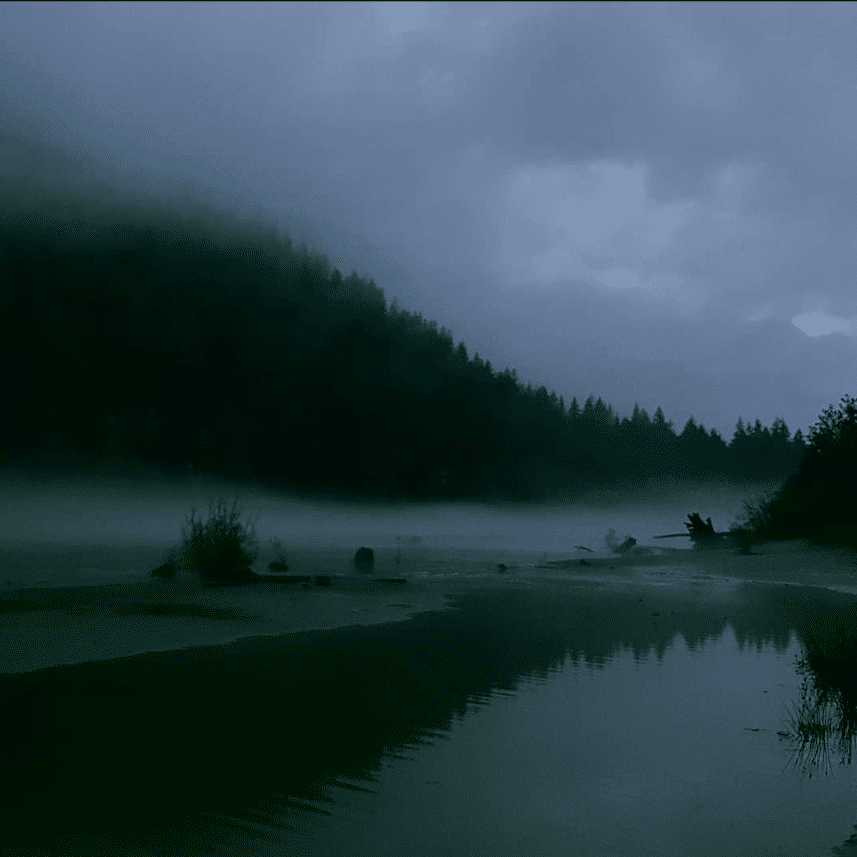 There should be no water to the right of the sandbar, and to the left should also be beach for quite a ways out.
Last edited: Dec 3, 2021
You must log in or register to reply here.

how to plant "micro sword"